It might seem tacky, but one parent has taken to Mumsnet to find out what others think, explaining she'd rather give a fiver, but would feel uncomfortable asking parents to do the same. 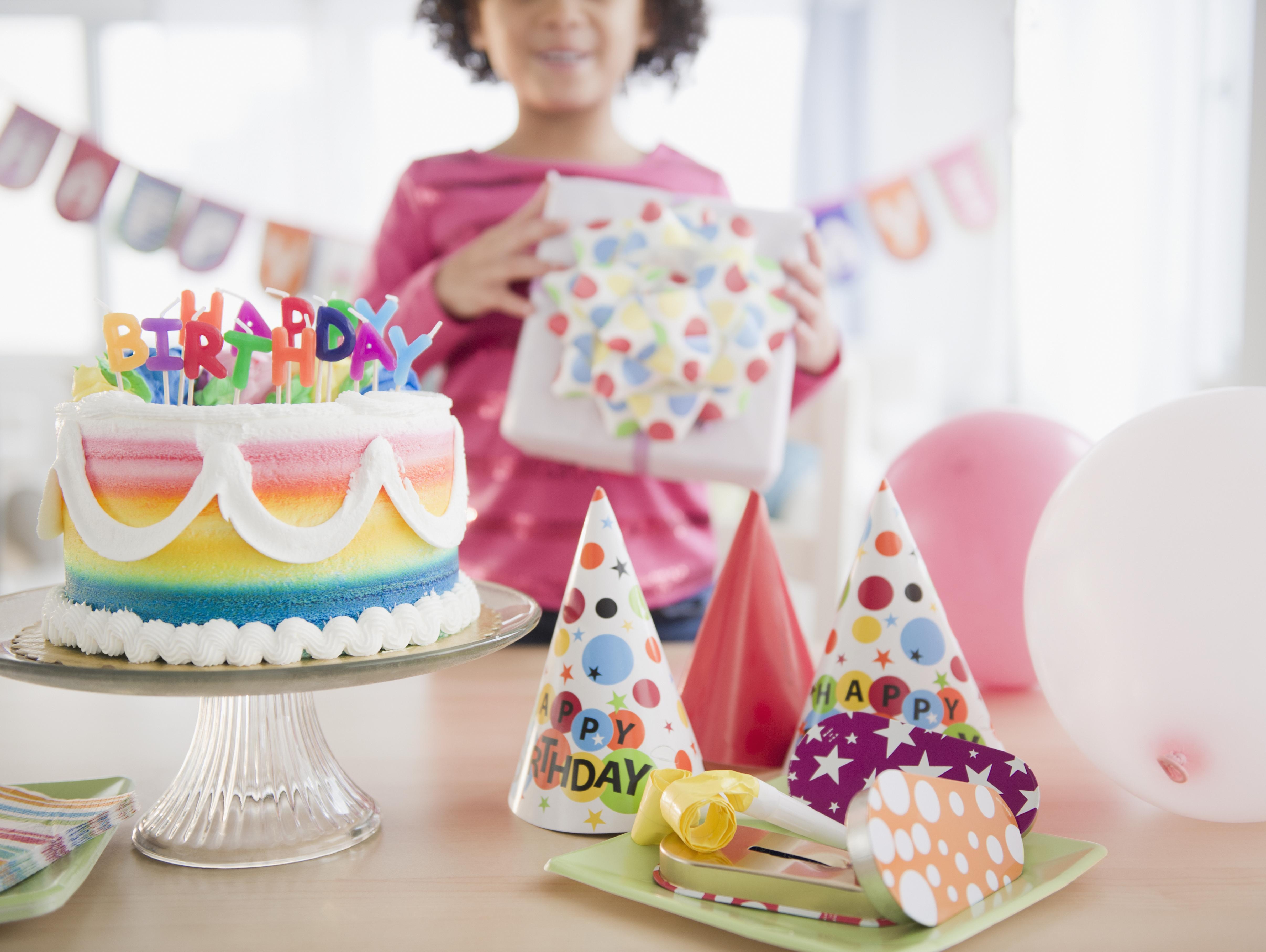 "I've just been reading about fiver parties and wondered what other people think?" She wrote.

"Part of me thinks, yeah I'd stick a fiver in a card rather than the mission to find a reasonably priced gift that I'm not sure birthday child wants.

"BUT the Brit in me is recoiling in horror at the idea of asking other parents to give my child cash in order to reimburse the big gift I'd bought my child. 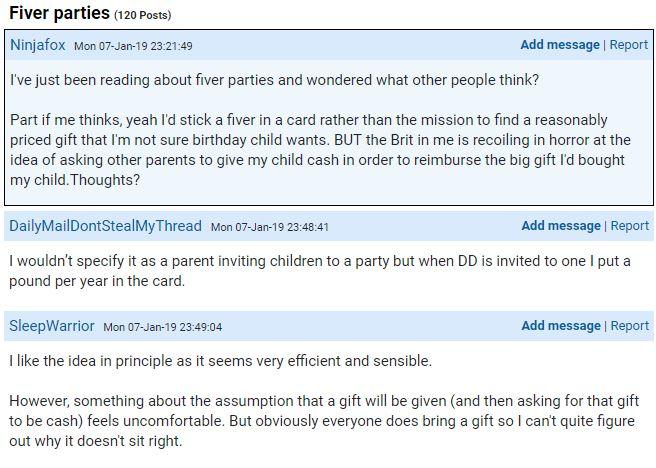 The post has divided opinion online, with some parents admitting it's a "common occurrence" with their children while others believe it's "tacky" and "bad form".

One wrote: "I think it’s a brilliant idea. Far more sensible and less wasteful than loads of £5-£10 presents some of which will be duplicates [and] some never played with etc."

While another commented: "I'd much rather a fiver in a card than lots of presents that get looked at once then are just clutter.

"I'd also much rather stick a fiver in a card than go looking for a present!" 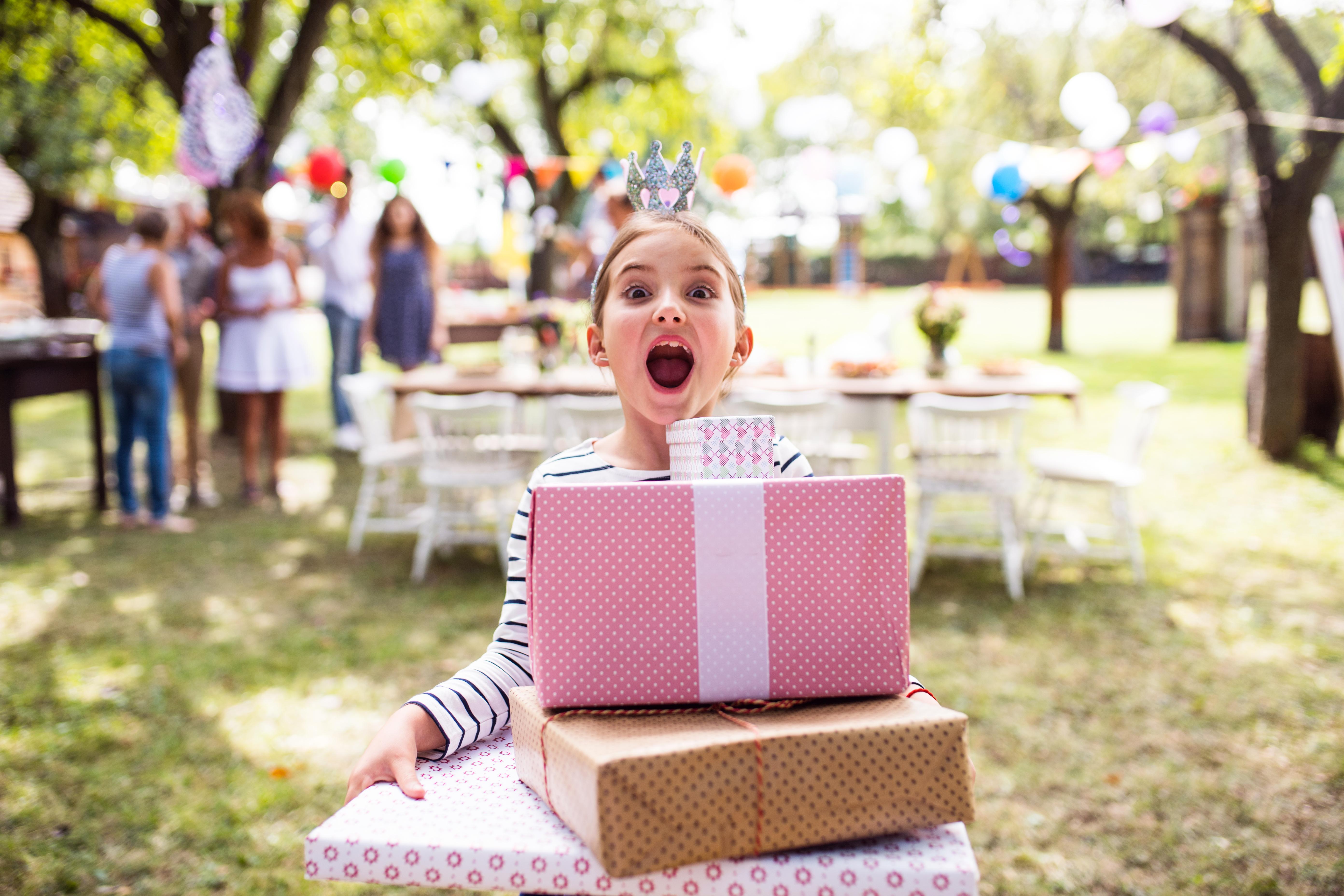 One wrote: "I’m never sure how much to spend on DS’s friends birthdays and it invariably ends up being more than a fiver.

"£5 sounds like a good, reasonable amount to give, it saves the who’s giving the most expensive gift competition/awkwardness and it’s within the means of most people I’d imagine."

Others disagreed, however, with one explaining they wouldn't participate.

"It sounds very tacky to me, and I don't think I would want to participate.

"I certainly wouldn't hold one for my child! That said, my child is coming up for 21 and things may have progressed since the primary school parties she used to have!"

While another wrote: "It's not something I'd want to do.

"I usually ask the parents if there is something specific they're DC would like and if they're not sure then our child that is friends with the birthday boy/girl is always able to find out from they're friend [sic]."

Another explained she was relieved when a fellow parent suggested the idea, explaining: "DD's friend's Mum said one day in a throwaway comment 'I wish we could just say look, we don't need 30 lots of tat, why don't we chuck a couple of quid in and the kid can buy something bigger and life would be much easier'.

"Ever since that day amongst the 7 girls that is what we all do and I love her for it."

And while one parent dubbed it "rude", another offered a more subtle approach.

"This is common in one of my DC's classes but not the other," they wrote.

"It's usually worded as a 'please no gift necessary but, if you wish, £5 in a card would be lovely' rather than a demand for money.

"Personally I think it's a great idea."

Earlier this week, we told you about the mum who slammed her best mate for stealing TWO of her kids’ unusual names.

We also revealed Binky Felstead has been criticised by angry fans for a sponsored Instagram post plugging growing-up milk.

And we showed you this mum wants to call her daughter Bella Esmée but worries it’s ‘too Twilighty’.