A DEVASTATED dad has told how his 'superstar' wife died hours after giving birth to their second child. 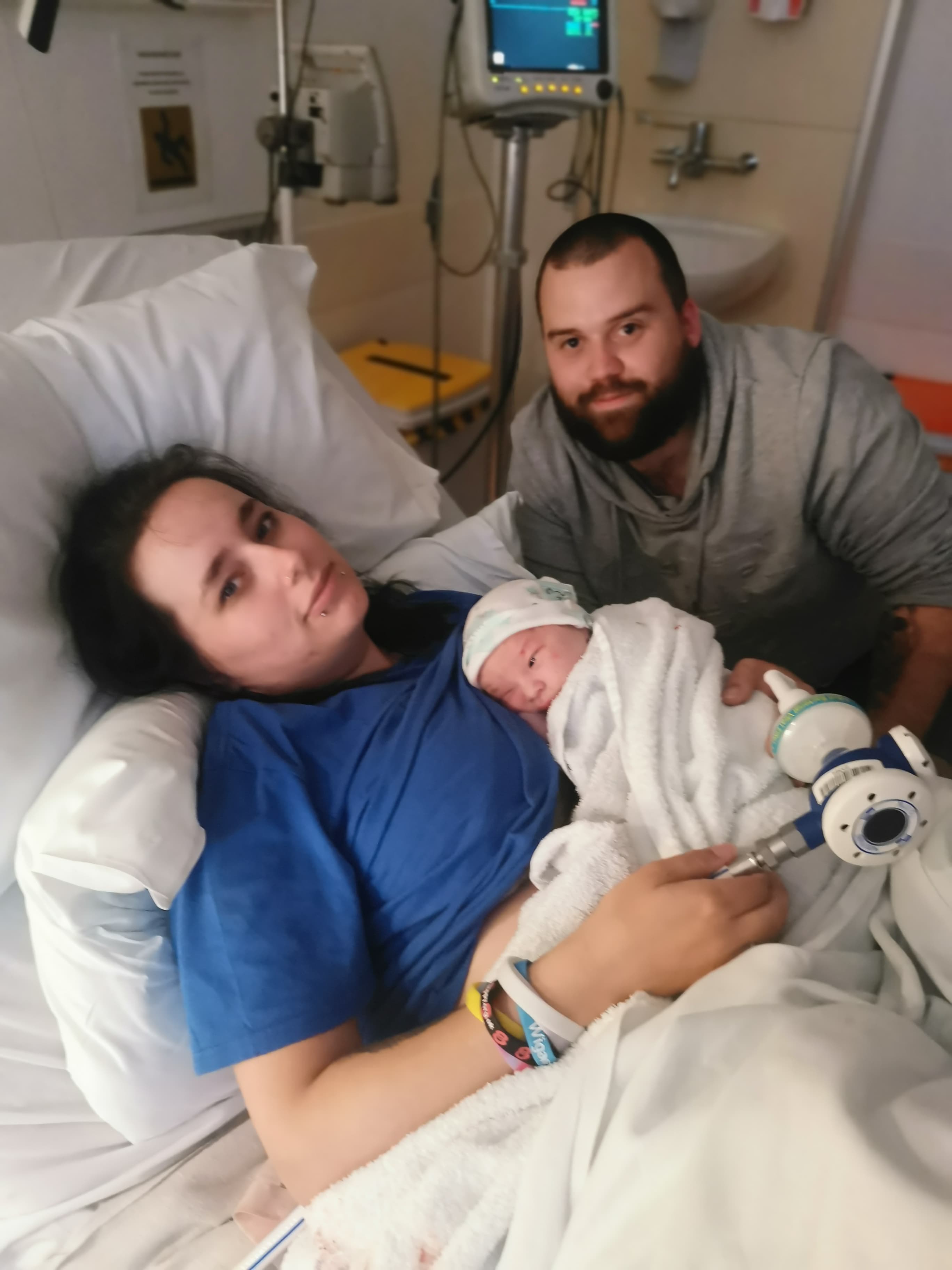 It was six days before her due date and he arrived healthy at 7lb 7oz with Taylor only needing gas and air.

But the next morning at 5.30am she was found unresponsive in her hospital bed by medical staff and was declared dead.

Dad Sean, who described his wife as the 'perfect mum' told the MEN: "I'm just numb, I don't know how to feel.

"I have moments where I'm OK and trying to be strong for Elijah [their firstborn] – I'm trying to keep him in his routine at nursery while I have time to process it all – but then I'll have other times when I just feel numb." 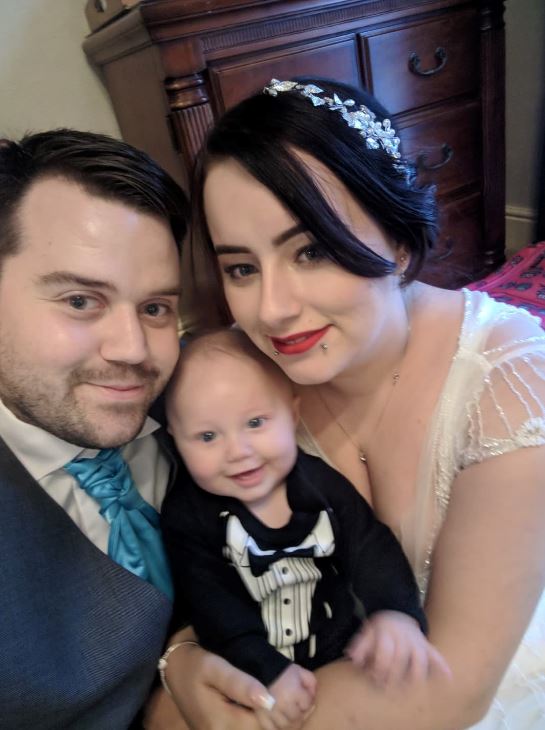 He told the newspaper his wife's pregnancy had been uncomplicated apart from heartburn, adding baby Koa – who has the middle name Taylor in honour of his mum – was perfect.

Adding his wife of two years was "fierce and funny". He said: "Some people say they've lost a piece of the jigsaw, but she was the backboard and frame that held the jigsaw together"

Sean's brother Chris has set up a GoFundMe account for the family.

Chris said: "It is with a heavy heart that I am doing this and it doesn’t feel real yet, however my beautiful sister-in-law passed away at the age of 25 only hours after giving birth to my wonderful nephew.

"Taylor as most of you will know, had the biggest of hearts and would always be there when people needed her.  Now it’s time that we come together and make sure we are there for her and her family. 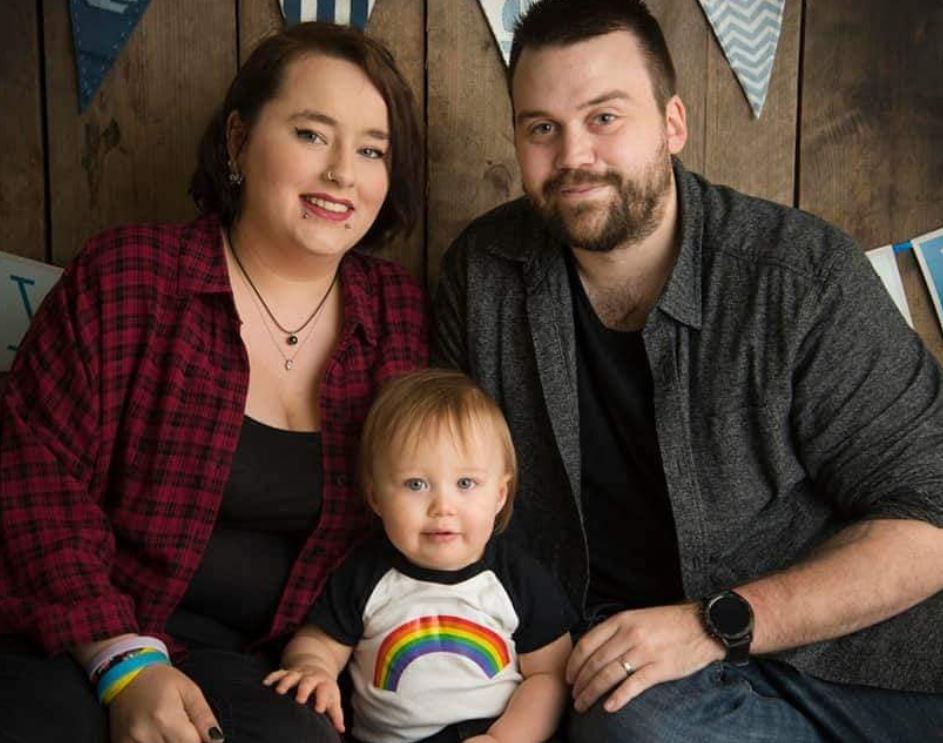 "Due to the sudden nature of Taylor’s passing, no funeral plans had been made.

"Thank you everyone who has donated and thank you Taylor for being part of our life if only for a fleeting moment. You will never be forgotten and will always be loved."

We previously spoke to a mum whose teen daughter was left brain dead during labour.

And heartbreakingly, Nell's mum passed away three hours before her wedding – which she had brought forward so she could be there.