CHEEKY Prince Louis stole the show at the Queen's Platinum Jubilee celebrations thanks to his amusing antics.

The four-year-old first captured the attention of the public on Thursday, when he amused royal fans by covering his ears with his hands amid the roaring cries of the public. 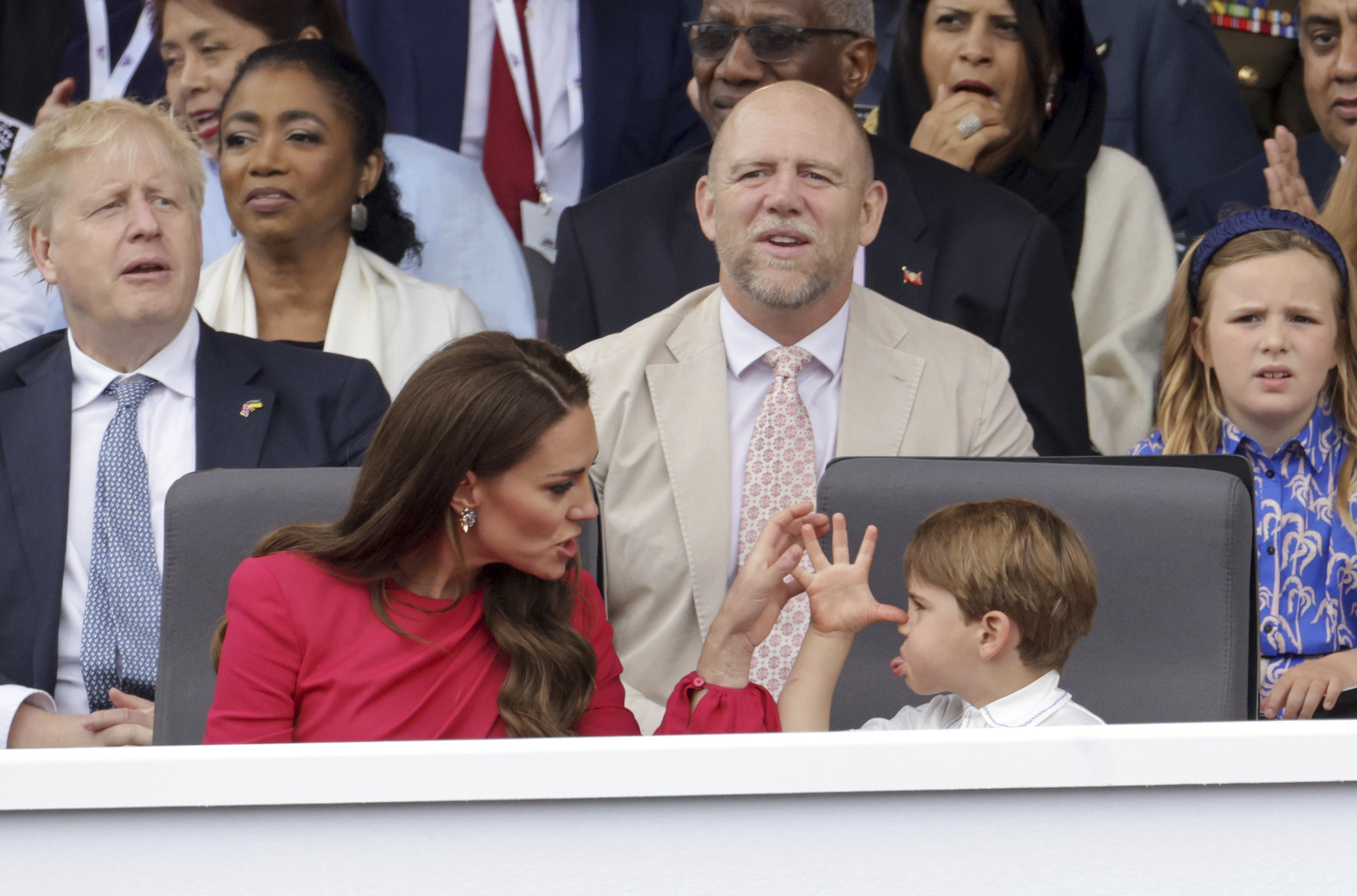 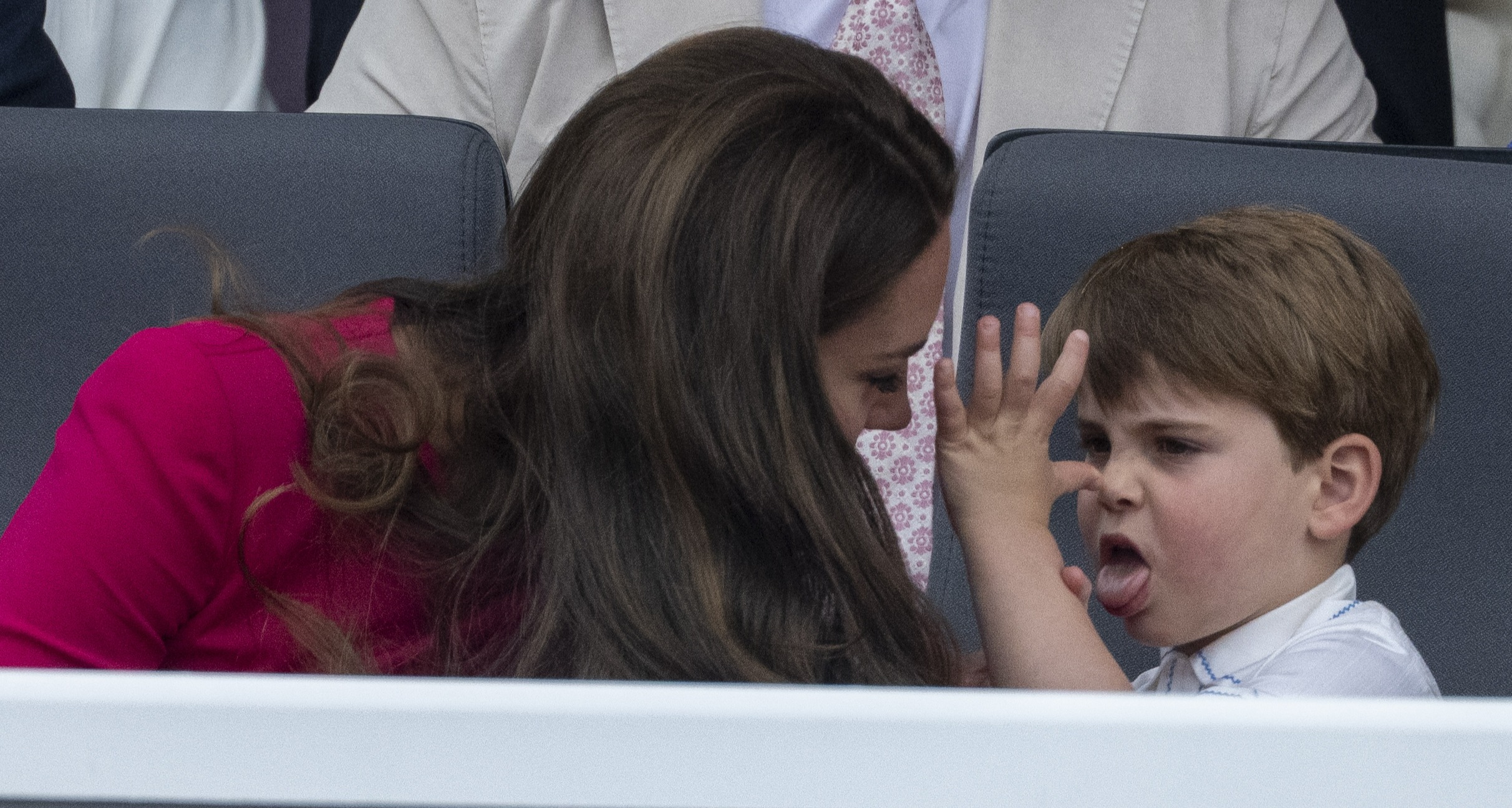 During the course of the next few days, Prince Louis was seen shushing his mother and placing his hands over her face.

The young royal also made a wide range of very animated facial expressions as he watched the pageant from the Royal box with his family – including playfully poking his tongue out.

Former rugby player, Mike Tindall – who’s married to Zara Phillips and was sitting behind the Cambridges during the celebrations – jokingly stepped in to give Louis a talking to.

Speaking on his podcast The Good, The Bad and The Rugby podcast, Mike has since explained: "Louis, he was just wanting to have fun."

READ MORE ON THE ROYAL FAMILY 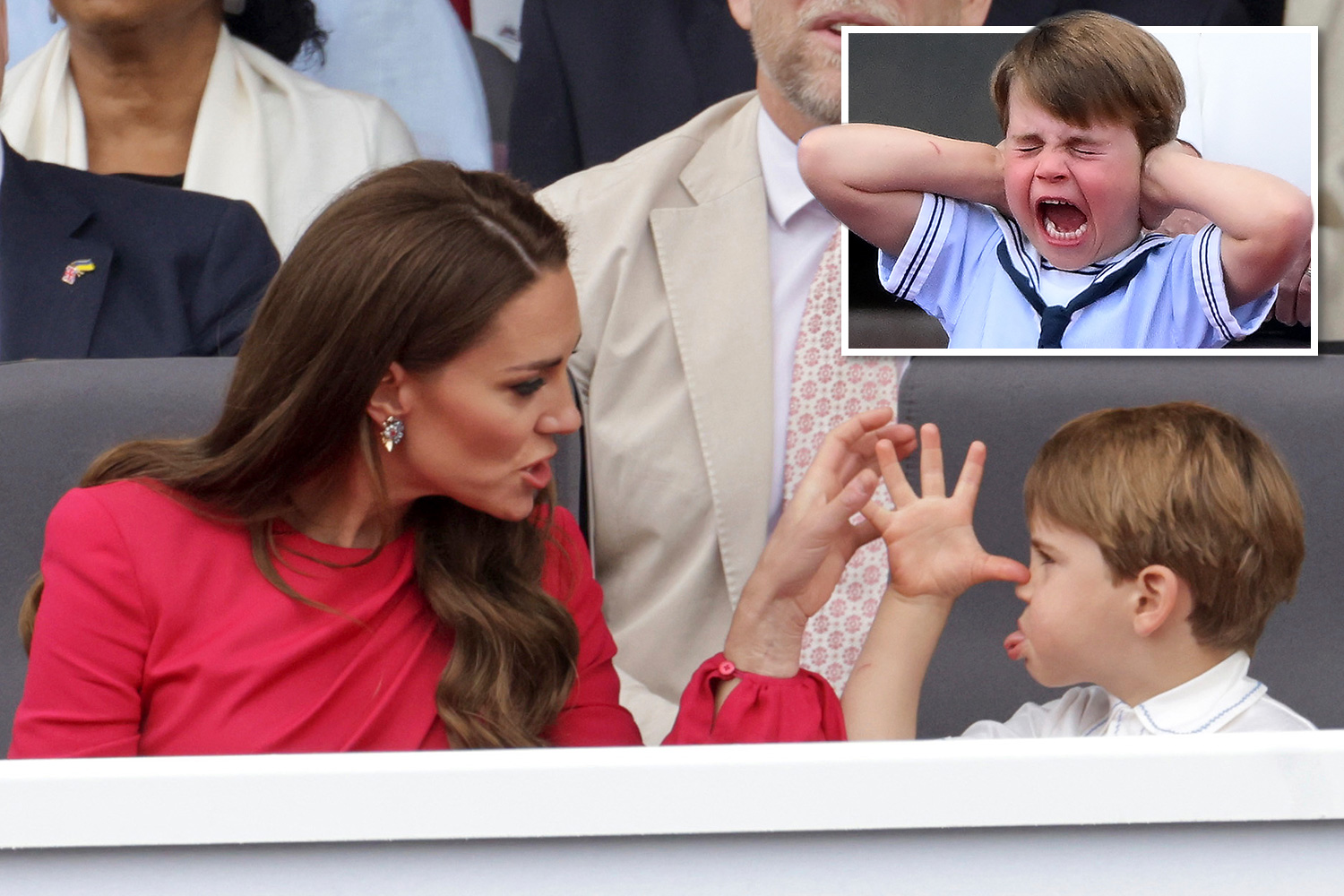 "And my two are always mischievous so it's trying to keep a lid on. There were a lot of sweets out back though, so there was a real sugar high."

He went onto say that Prince Louis' excitement could well have been down to the sweet treats he and the other royal children tucked into during the show.

'There were a lot of sweets out back though, so there was a real sugar high," he explained.

Mike also noted how the childrenfound it "tough" staying quiet for such a long duration.

'They're all young… it's a long time. But as any parents knows you just do whatever needs to be done,' he concluded. 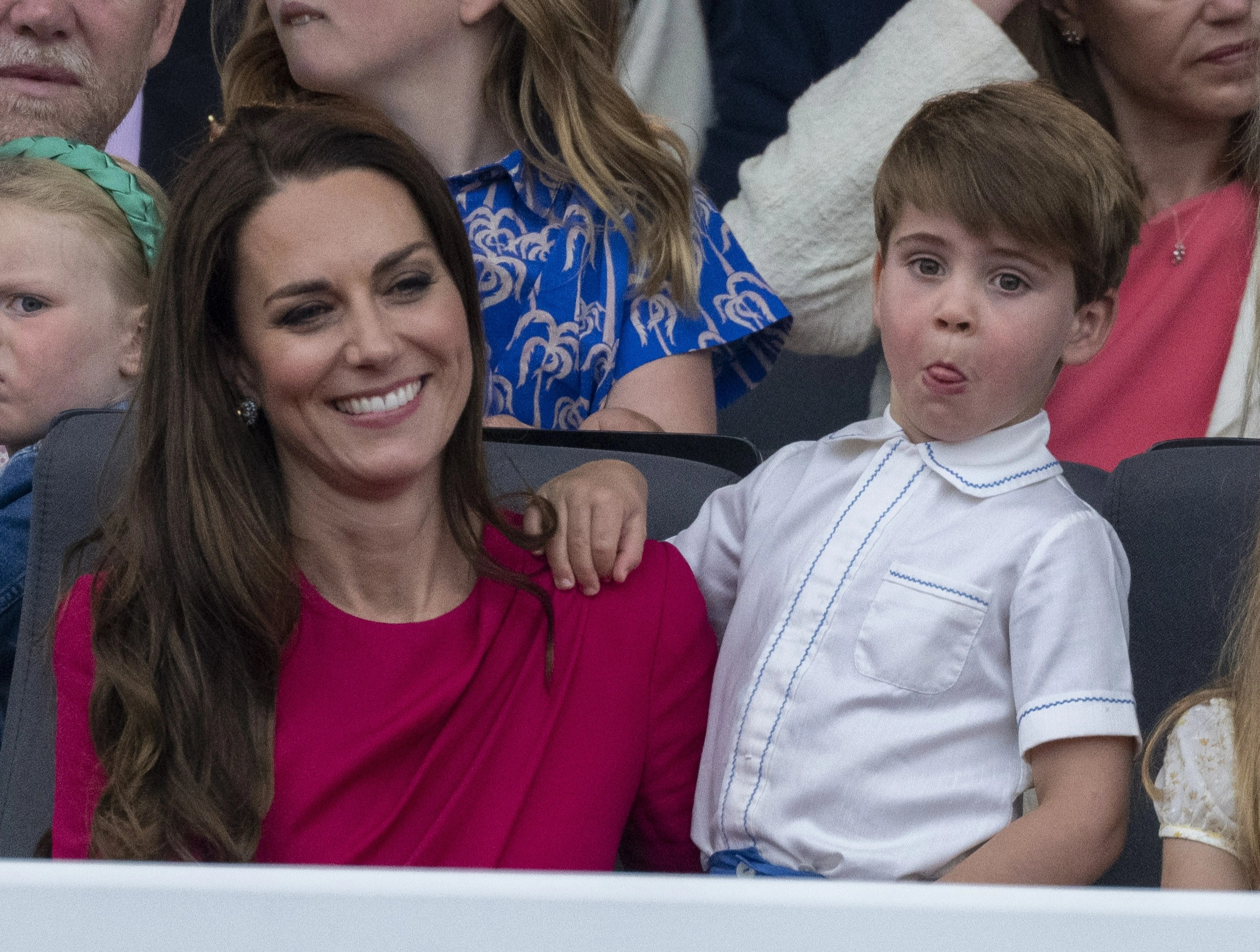