SETTLING on a name for your new baby can be a source of tension for most couples – and the same goes for Royals.

According to royal biographer Robert Lacey, Prince Charles and Princess Diana faced this exact dilemma when their son Prince William was born in June 1982. 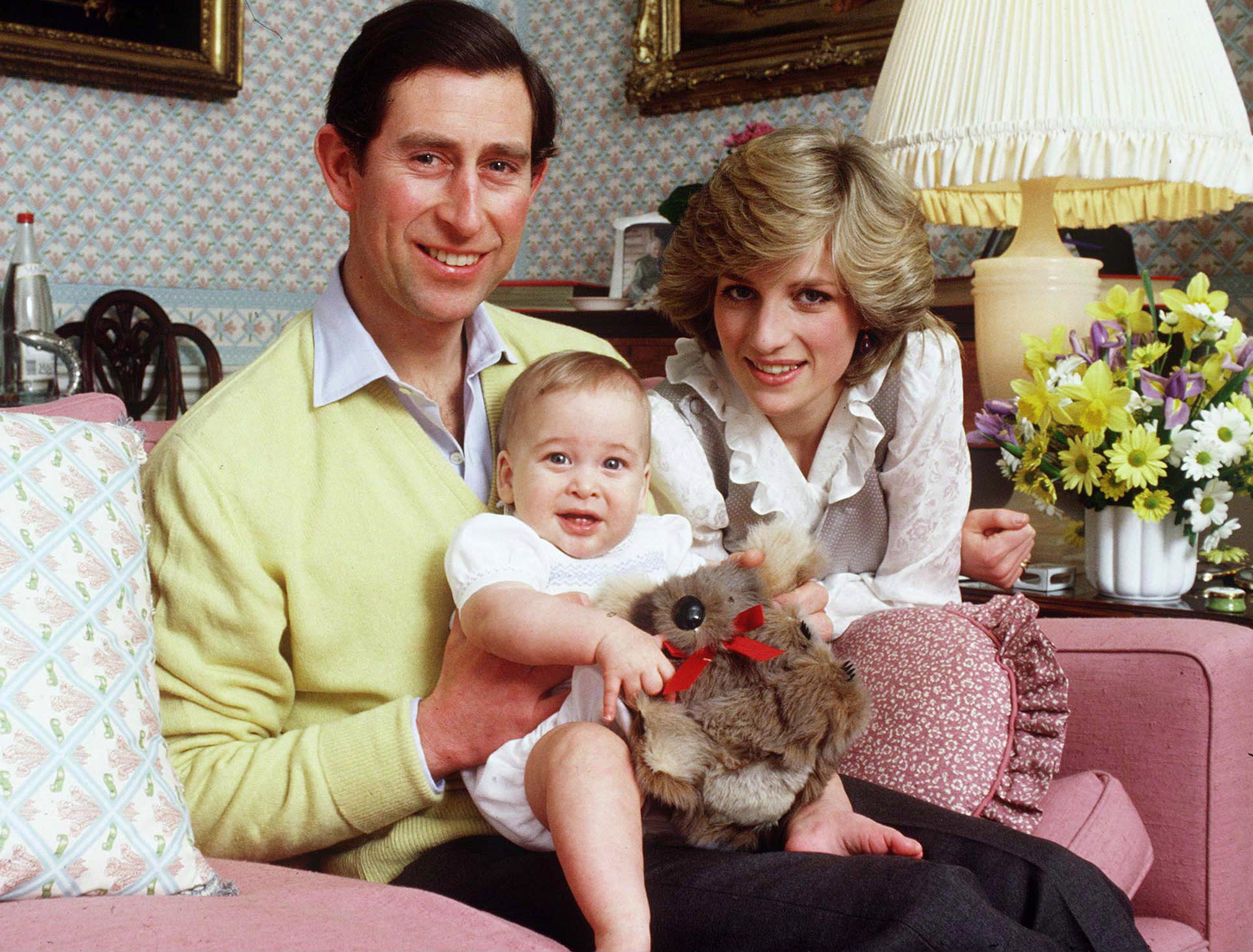 The expert wrote: "Diana, Princess of Wales proposed a more robust name — William, as in 'William the Conqueror,' victor of the famed Battle of Hastings in 1066."

As a result, the couple found a compromise.

Instead, they used Arthur as one of William's middle names – along with Philip and Louis.

What's more, the Duke of Cambridge's sister-in-law Pippa Middleton chose the name Arthur for her son who was born in November 2018.

Alongside this nod to Prince William, Pippa and her husband James Matthews paid tribute to Arthur's late uncle Michael who tragically passed away aged 23 while climbing Mount Everest in 1999.

In April 2018, Prince William would then pass this name down to his son Prince Louis – whose middle names are Arthur and Charles.

The royal expert said Diana had every faith her eldest son would live up to his namesake.

He wrote: "He's obviously going to be a great King,' Diana would declare to her confidante Simone Simmons as she watched her son organize games of soccer in Kensington Palace's gardens or subversive midnight feasts on sleepovers with friends. 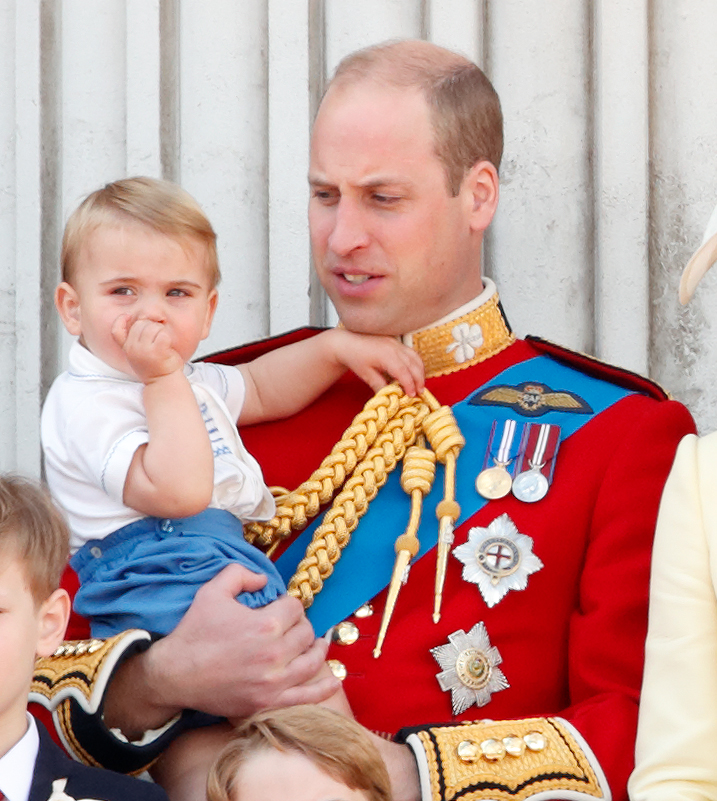 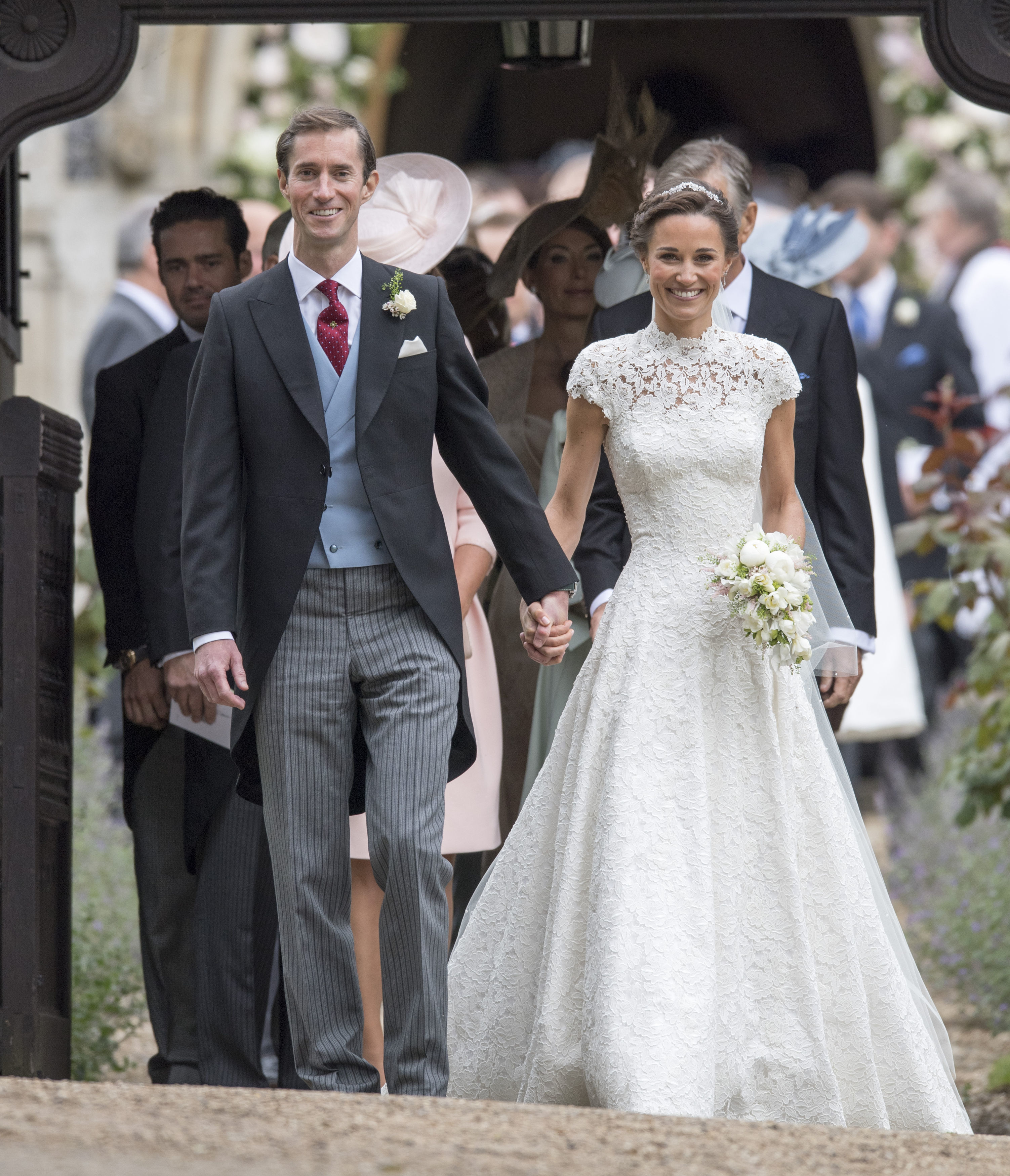 Plus this is the baffling ‘dead fly test’ royal cleaners have to pass before working for the Queen.