WHILE the summer break may be about to start, it could be wise to get ahead on next year's uniform now.

One mum has revealed how Sainsbury's have discounted loads of school shoes to a bargain price of £1. 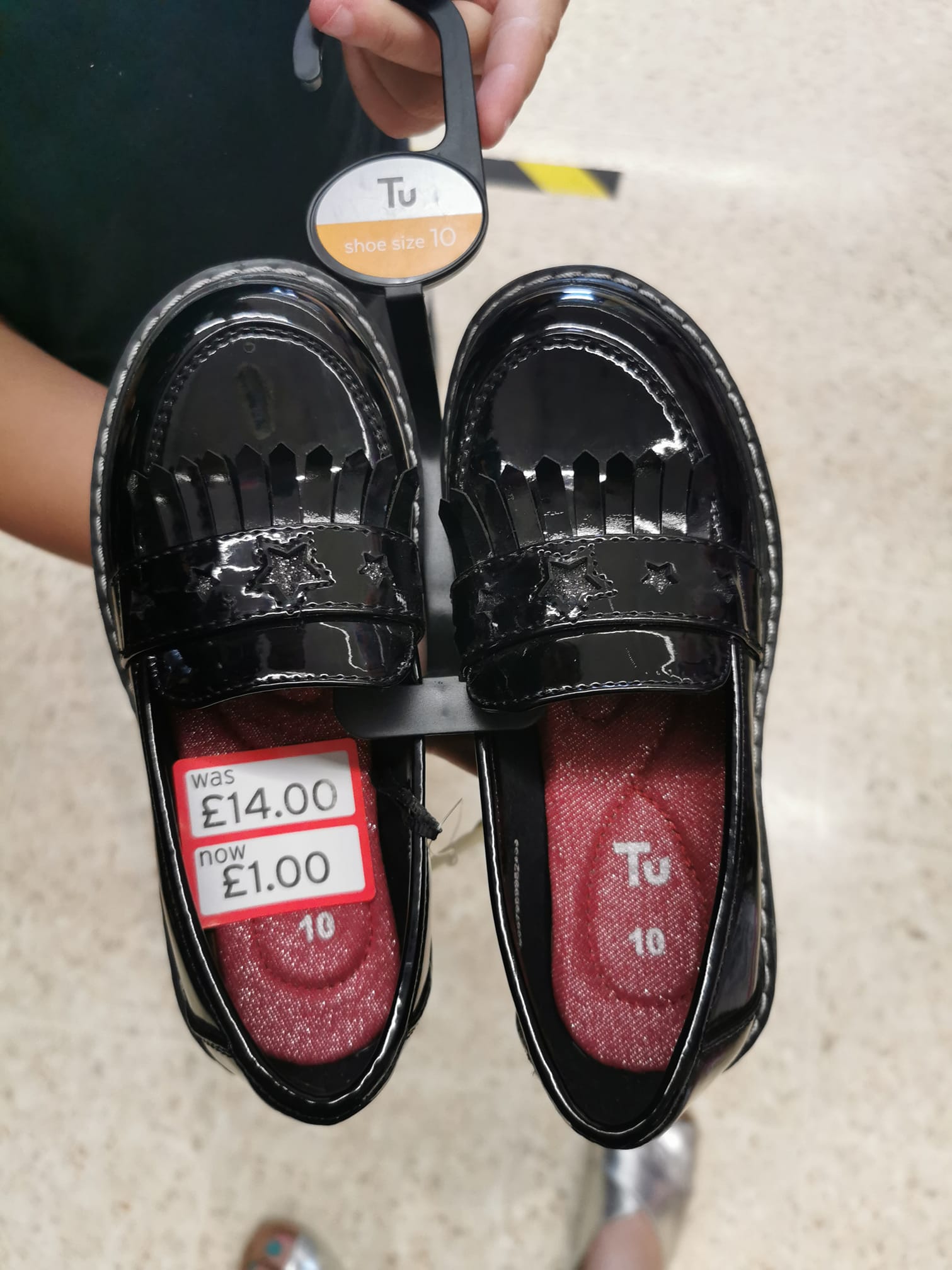 In a post in Facebook group B&M Bargains and More, a Scottish woman called Jennifer flagged to fellow members that there was an amazing sale on in the supermarket's clothing section.

She wrote: "Great wee bargain in Sainsbury's today, they have lots of girls' school shoes reduced."

The mum shared an accompanying picture revealing a pair of smart black patent loafers discounted from £14 to just a quid.

Her advice was well-received by other grateful social media users.

A third shared: "I'd buy x10 pairs and drop them into a local charity."

Tagging their friend, a fourth added: "A trip to Sainsbury's."

Another told the mum that she had also picked up the very same affordable pair from the Kingsgate store in East Kilbride, Glasgow.

Many said she had inspired them to make special trip for their own kids. 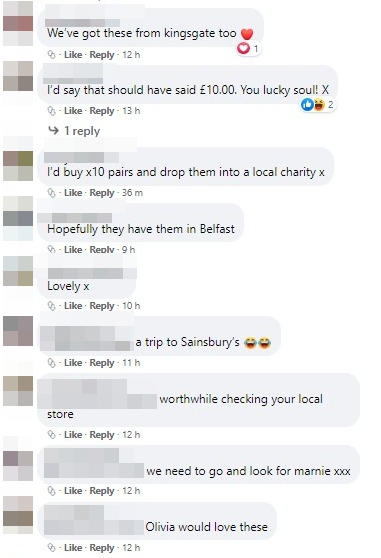 In other parenting news, we told you how a mum-of-10 was targeted by cruel trolling.

We also revealed how a mum has issued a warning to other parents after her teen daughter was paralysed on a trampoline.

And a mum reveals the five different cries every baby has.