First thing in the morning, I’ll make sure  all of our animals are fed and watered. 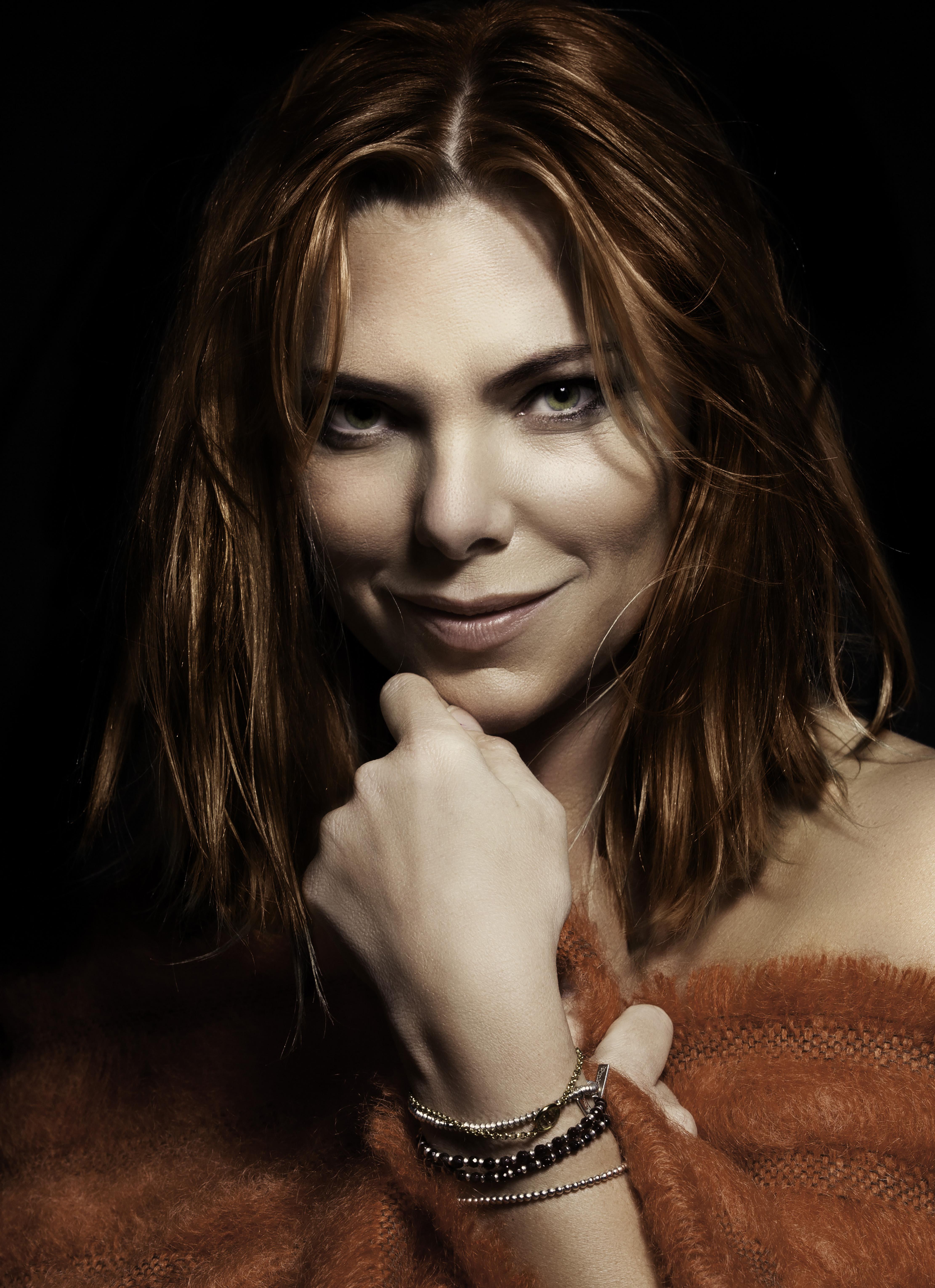 As well as the ponies, we have a rescue cat and two rescue dogs. Then I’ll spend half an hour trying to get my son Ben, 17, out of bed.

He needs about five wake-up calls, ranging from a polite nudge to me pulling the duvet off him.

Thankfully, my daughter Lily-Rose, 13, is a lot easier to get up!

I’m not a breakfast person. After waking up the animals and children, I’ll head back to bed with a coffee and stay there for a few hours to do my phone calls and emails for the day, as well as looking over scripts and learning lines. 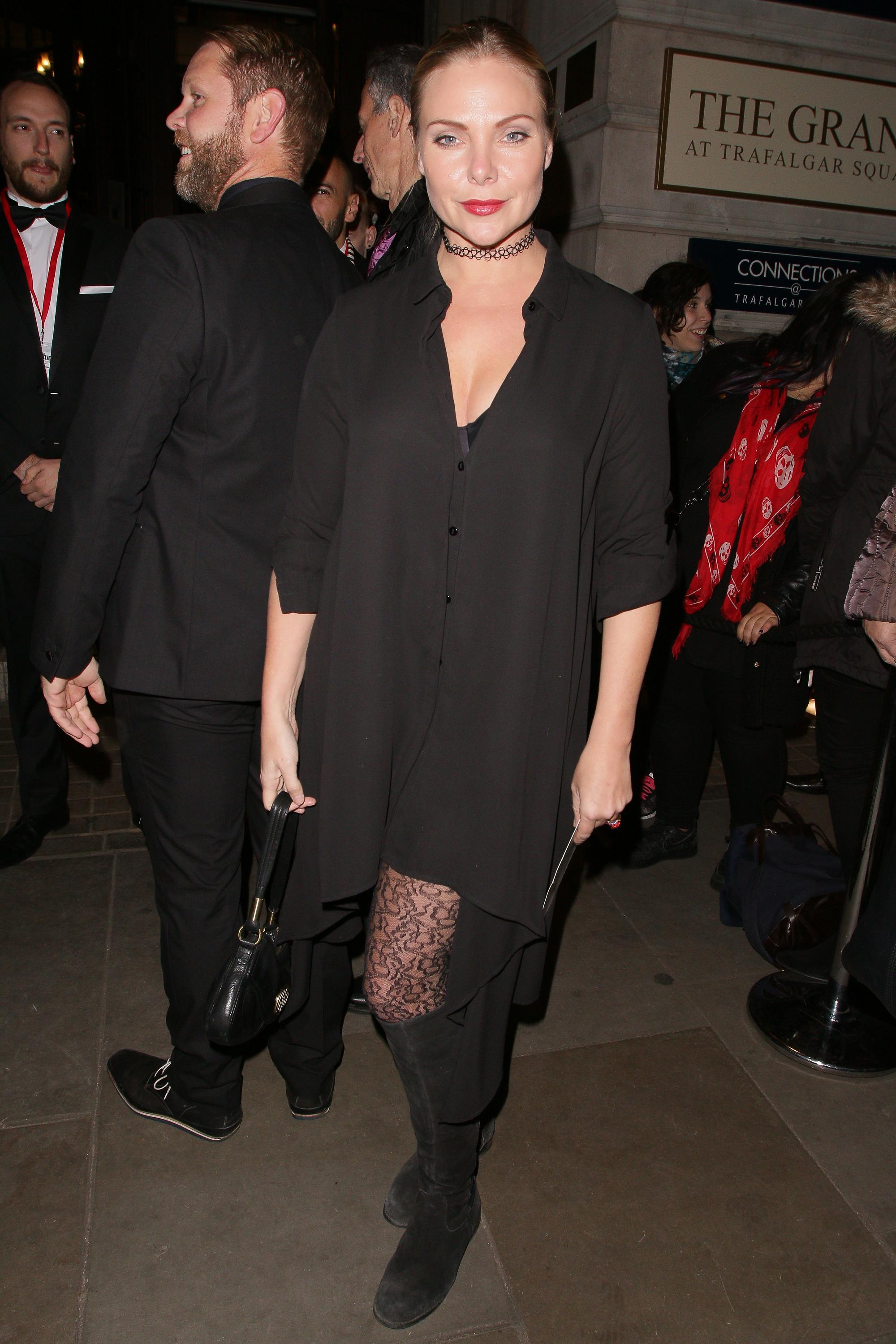 It’s much warmer than anywhere else in the house and I have a huge bed, so I relish tucking myself back in.

The dogs will often join me, too, although my husband [actor Mark Womack, 58]  hates it. Occasionally I’ll even have a mid-morning nap, which is heaven. 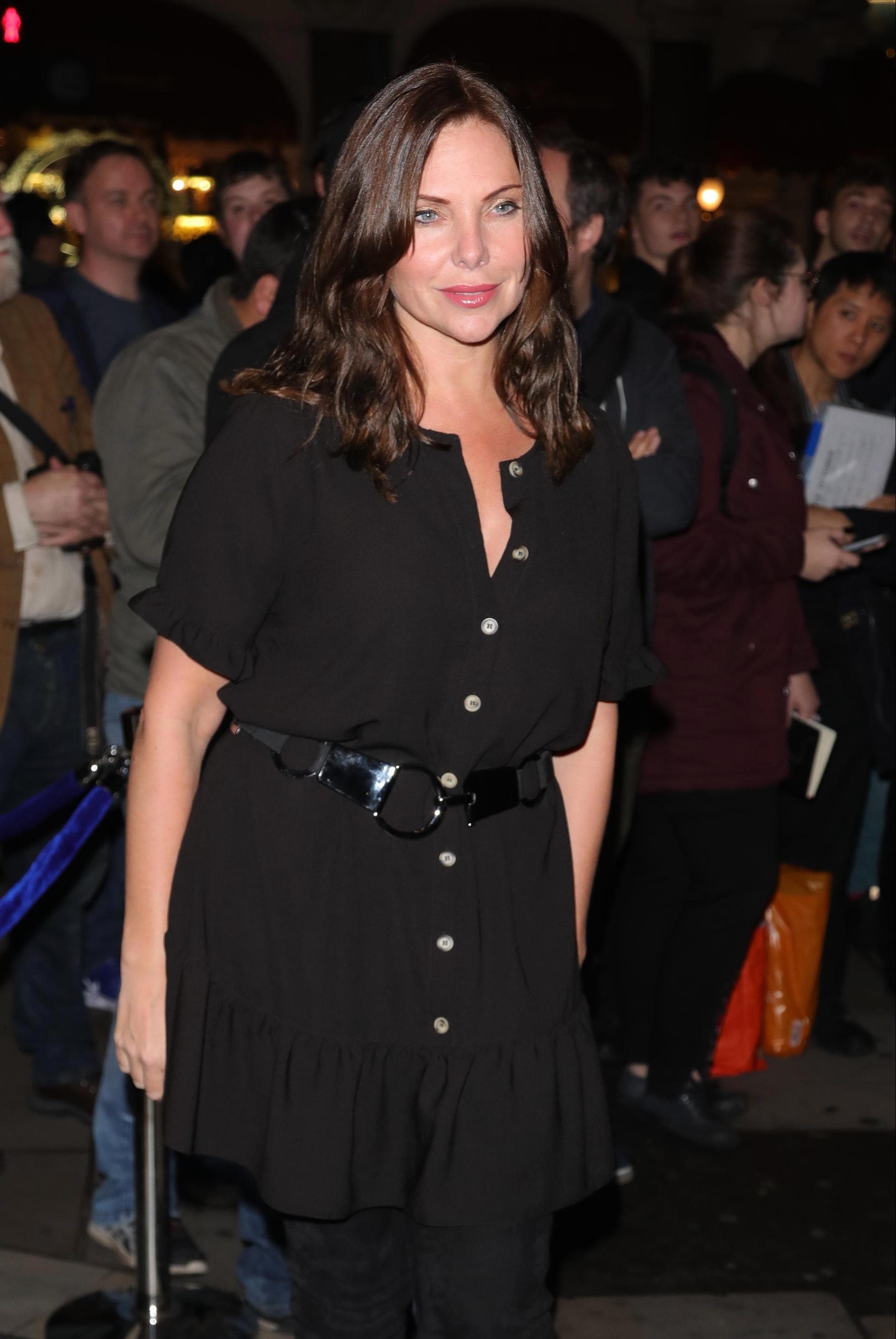 Meal times are a nightmare. I’m pescatarian, Mark is a veggie, Lily  is vegan and Ben is a carnivore, so we often have three different meals being made in the kitchen all at once.

I don’t really eat anything until 1pm, but Lily will whip me up something delicious and healthy,  like avocado or mushrooms on toast for lunch – although I do try to sneak in an egg if I can. 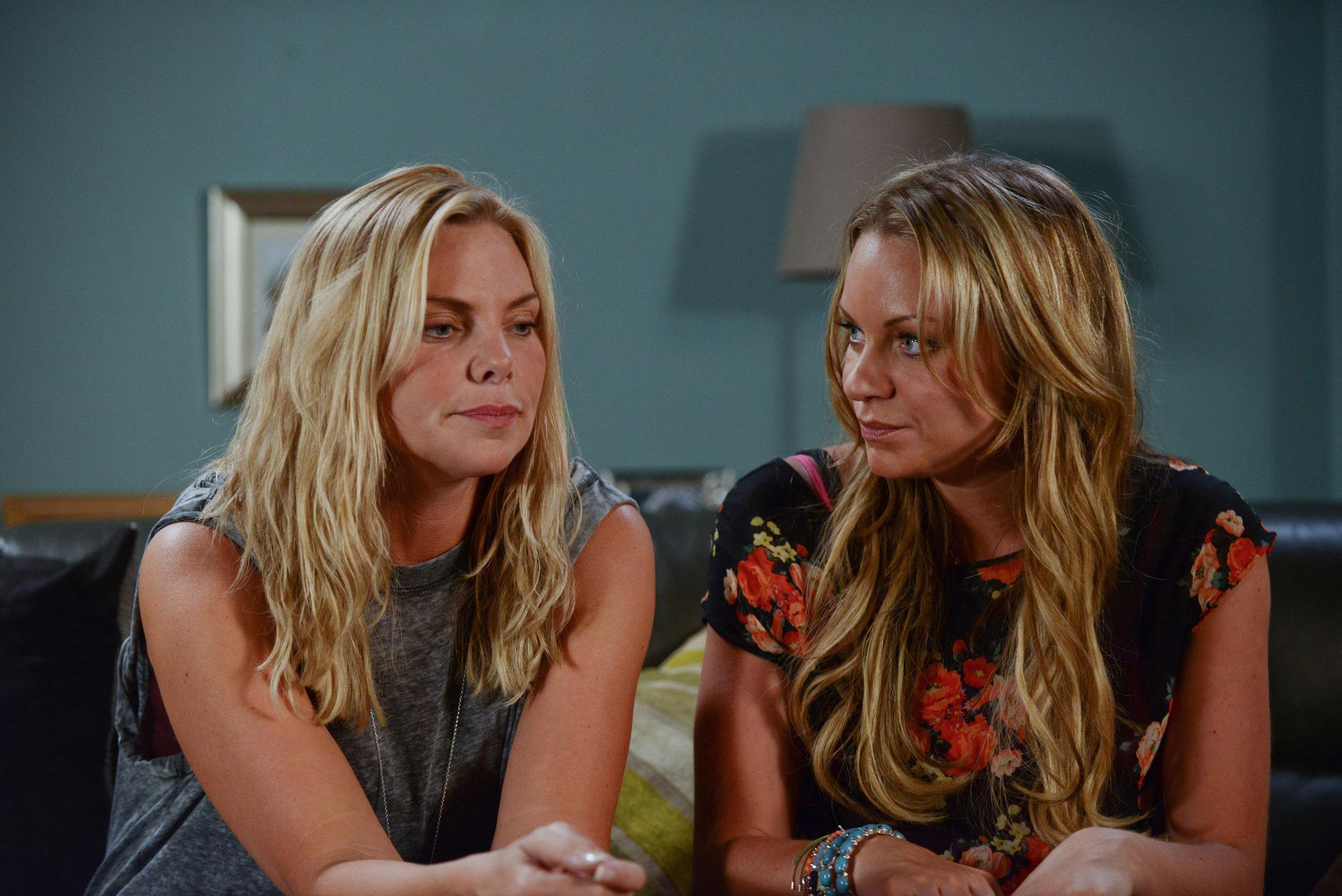 My daughter is home-schooled. It means that we’ll often go to an art exhibition together in the afternoon, after she’s spent the morning doing some work online or with a tutor.

I love getting out and about with her to make sure she’s learning in a more hands-on way.

Ben goes to school and loves his basketball, but learning from home  works better for Lily because she’s more creative and artistic. 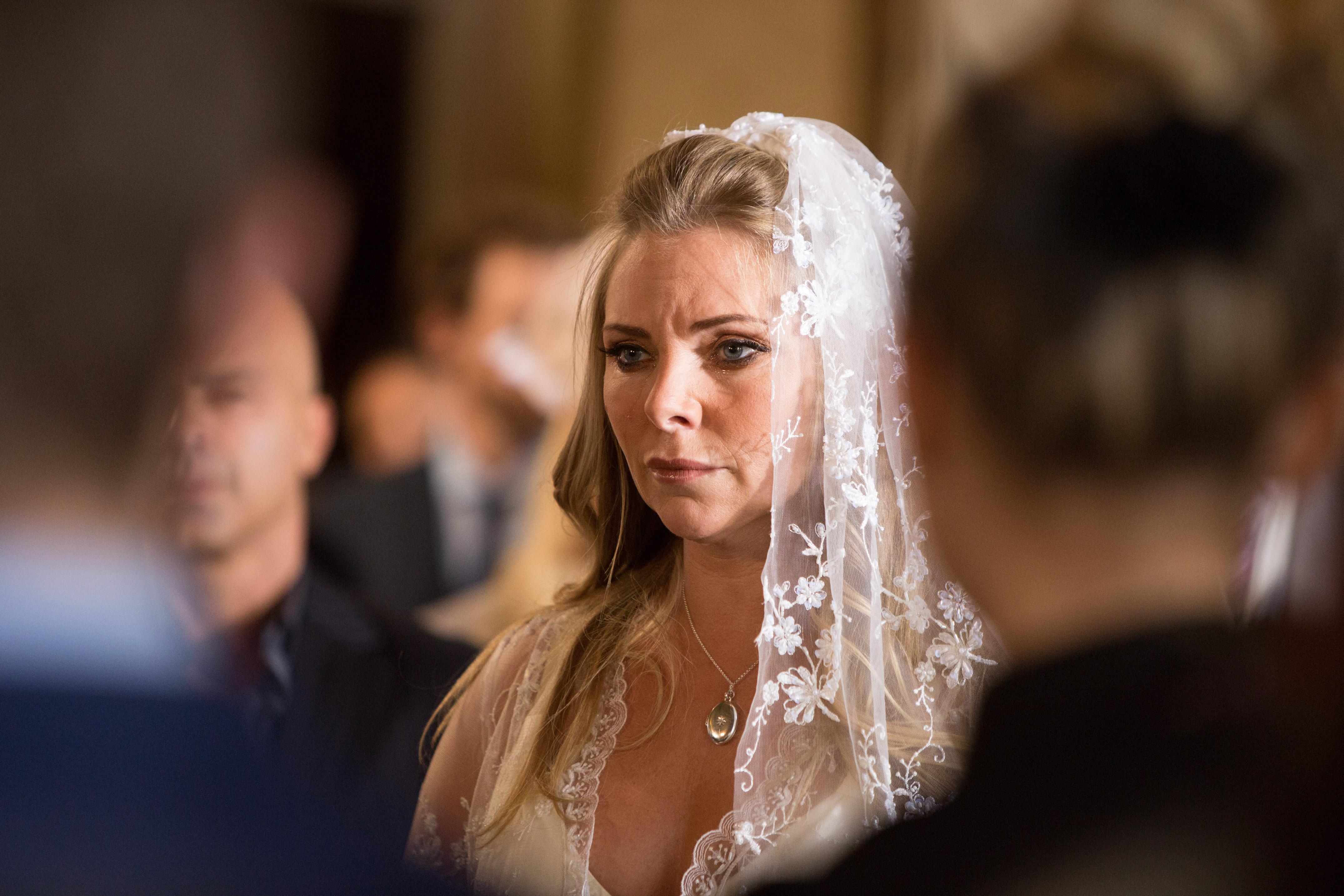 I’ve not watched EastEnders for two years. Ever since I left  the show in 2017, I can’t tune in – it’s too weird because I know all  the characters in real life so well!

In the evenings I prefer being at home rather than going out-out.

I spend so much time away when  I’m acting in the theatre that I really cherish my free time sat by  the fire with the dogs, reading a book or watching a box set with  the family. Home is my safe, calming space.

I don’t sleep until the early hours. I’m such a night owl. I’ll try to read for an hour or so before bed instead of being on my phone or laptop, but it’s a real struggle.

Because of the years I spent in theatre, where you work until really late, I find it hard to go to bed early.

While on EastEnders, I had to get up at 5am to get to work, which was hellish.

I don’t miss those early starts! On a good night I’m asleep by 1.30am.