A SEXPERT has revealed the four mistakes we're all making in the bedroom – and what you should do instead.

It can be hard to keep things exciting during lockdown, but Aussie David Smiedt told Body + Soul his tips for rejuvenating your love life. 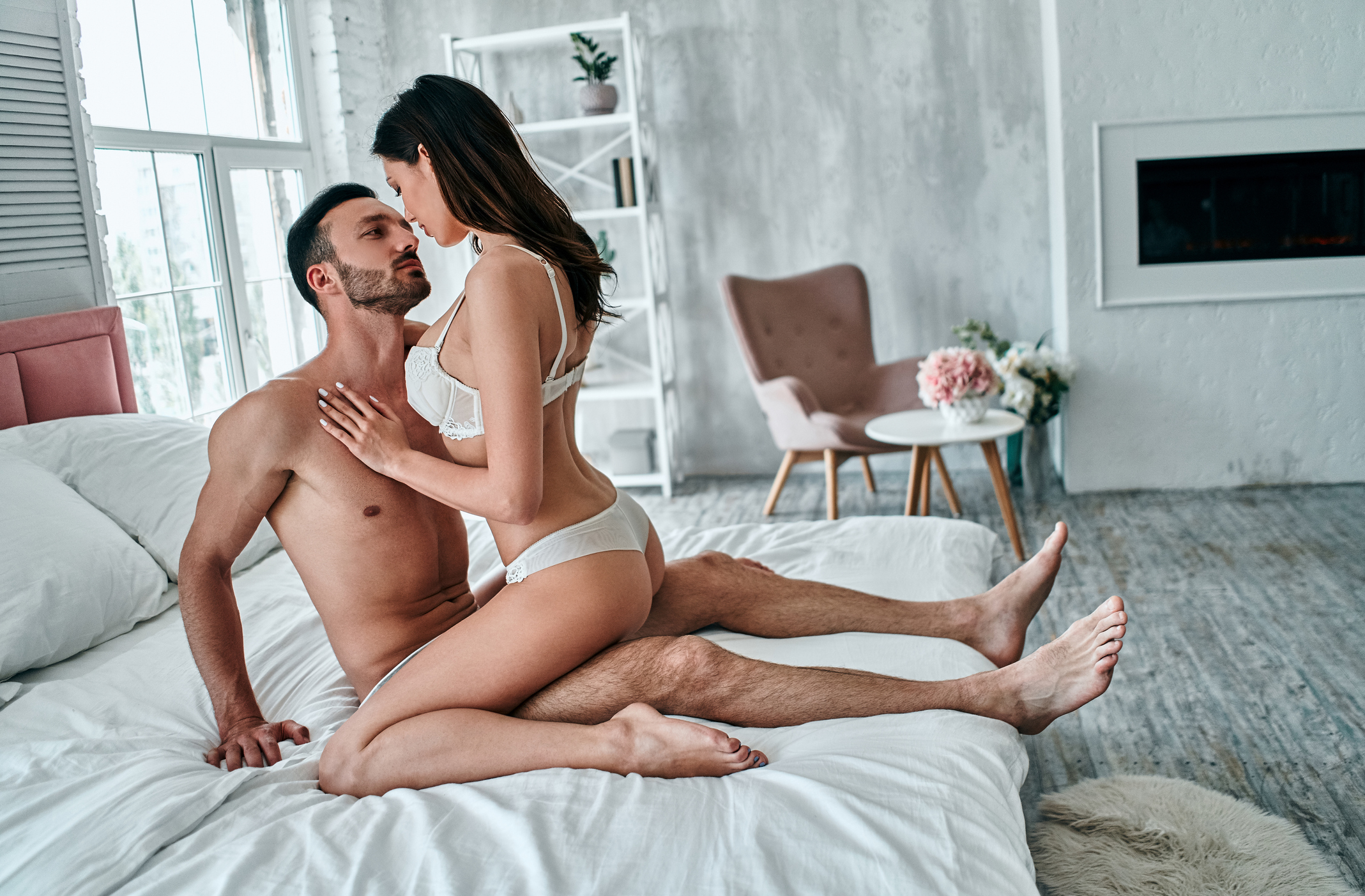 And he says we need to focus on what happens outside the sexual experience itself. Here are the problems he sees most often…

1. Your focus is too narrow

You could be unintentionally c*ck blocking yourself by leaving all the build-up to the bedroom.

David says: "Get the ball rolling with compliments during the day, a hint or three that you can’t wait be alone with her later and a dollop of non-sexual affection."

He describes this as a "trio of mental foreplay" which is sure to sweeten the mood before the real deal.

2. You value the main course over the starter

Sometimes we focus too much on the sex itself, and no that's not a good thing.

Women take longer than blokes to become aroused, so you need to slow right down with the foreplay.

David says: "It’s a simple equation, but the slower you go upfront, the quicker she will orgasm when it comes to actual intercourse.

"And the quicker she orgasms, the less time you have to think unsexy thoughts to prevent yourself ending the party prematurely." 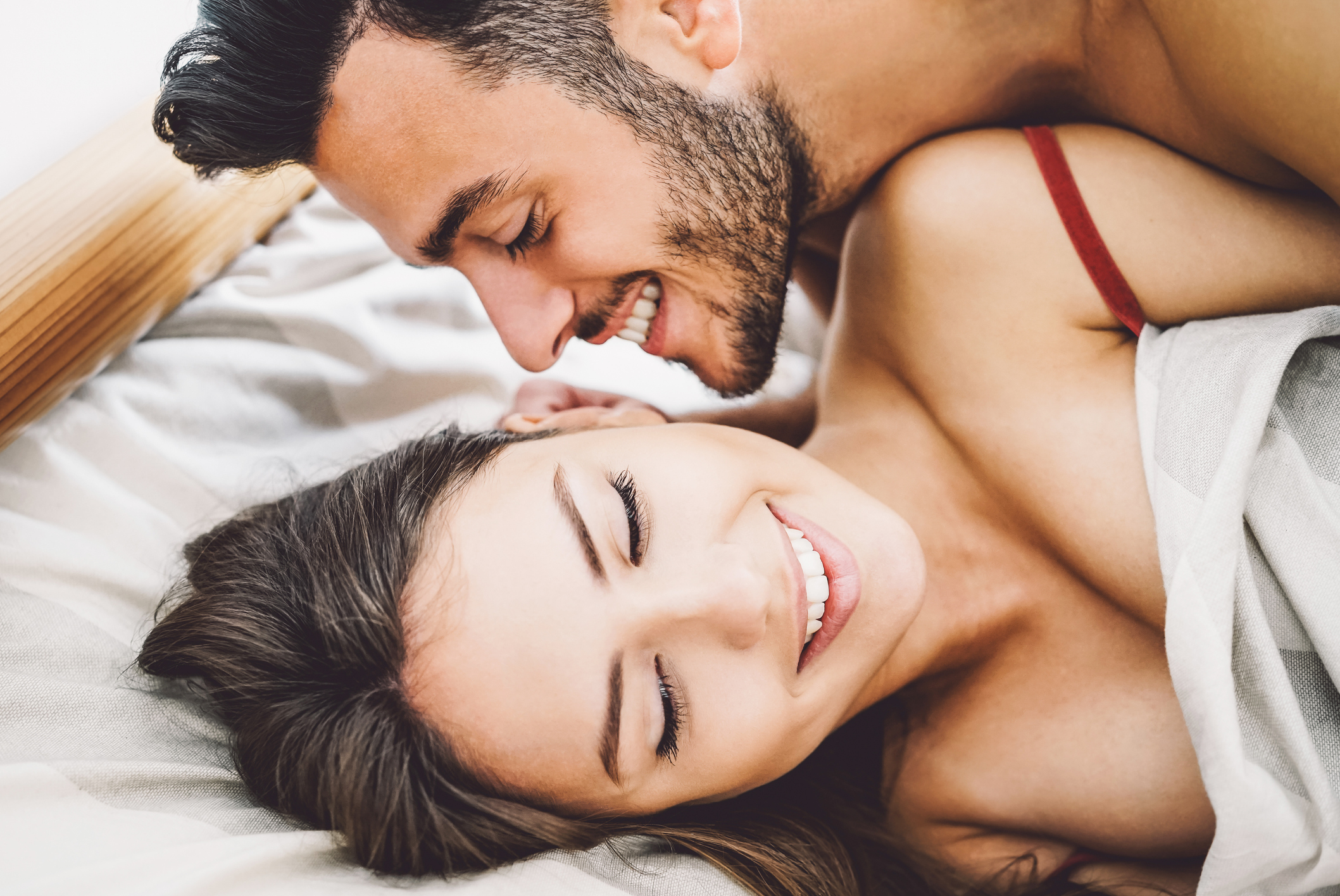 3. You lead too much

Lads can be guilty of trying to lead too much, which might not be the best way to delight your partner.

"No one knows the preferred motion of that ocean like she does, so find positions – mostly, you’ll be on your back – where she can control the tempo, movements and angles of contact," David says.

"Pay attention to the movements of her hips and pelvis. Think of this as a GPS to her pleasure zones so try to mimic these motions when you get behind the wheel again."

4. You're not paying attention to afterplay

Yes, you heard that right. What happens after sex is just as important as what happens before, so don't just roll over and go to sleep.

David says: "You owe her some PG-rated intimacy in the form of kisses and cuddles. Why? Because while you feel like a God during sex, she needs to feel treasured, adored and valued in its wake.

"The upshot of which is that she will be keener to revisit the experience and may even be more relaxed about trying a few new things."

Another sexpert recently revealed she's in an open relationship and gossips about kissing other people to her man, saying it "keeps our relationship alive".