SAVVY shoppers have been scouring stores in a bid to find a bargain in the January sales.

But chances are, no one would have got a deal quite like these few shoppers – who all managed to bag themselves cut price items for just 1p. 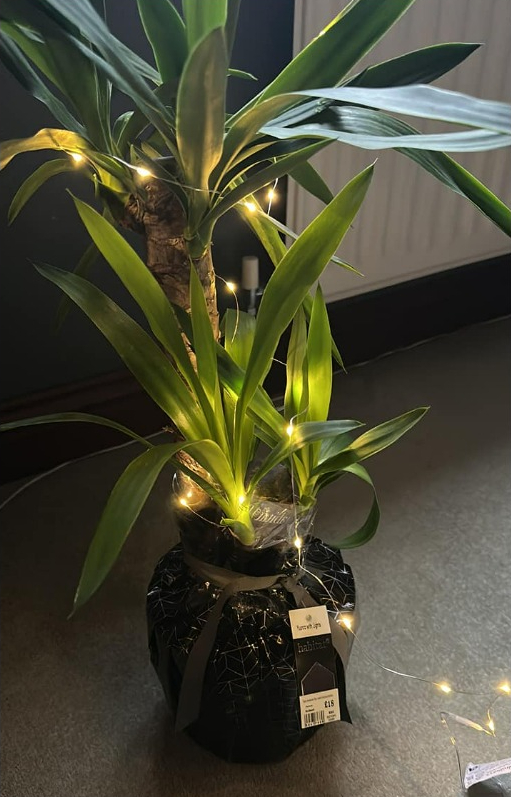 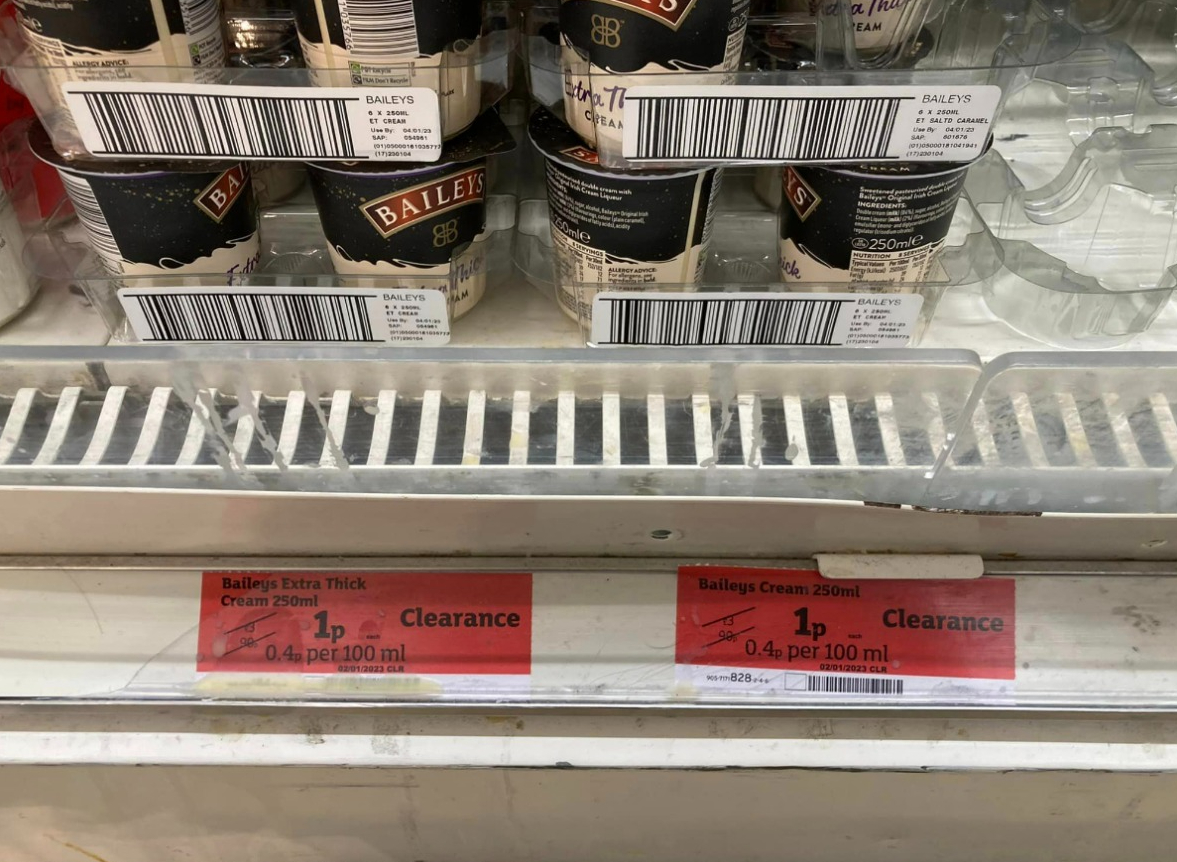 Taking to Facebook group Extreme Couponing and Bargains UK, Steve Huddy shared a snap of a lit up house plant.

"It is all Sainsbury’s too (large ones only as it’s habitat). Seems most of the Habitat Christmas stock is very cheap also as I got wrapping for 10p.

"You need the in-store scanner. Tons of Habitat Xmas decs are now 1p." 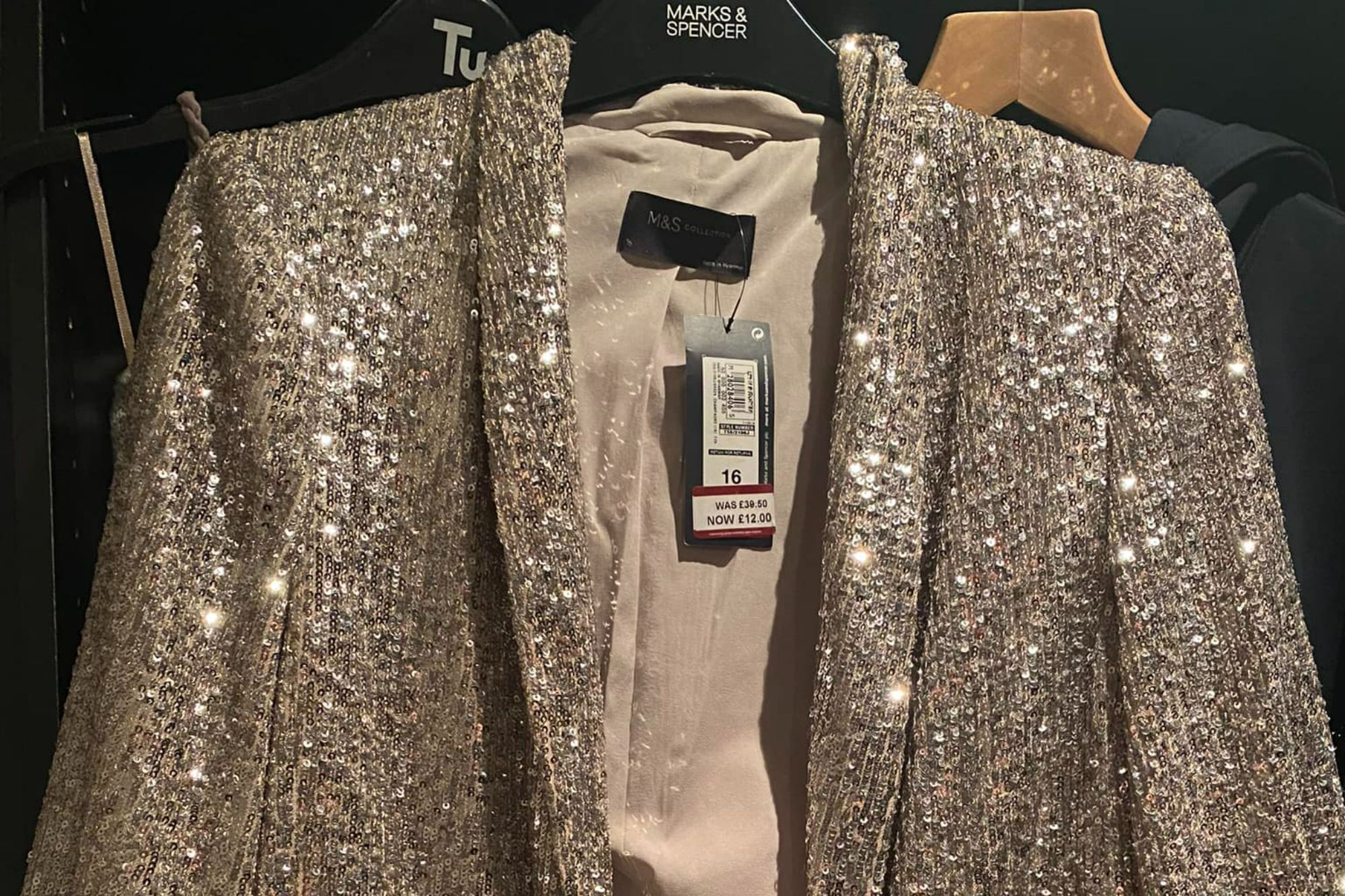 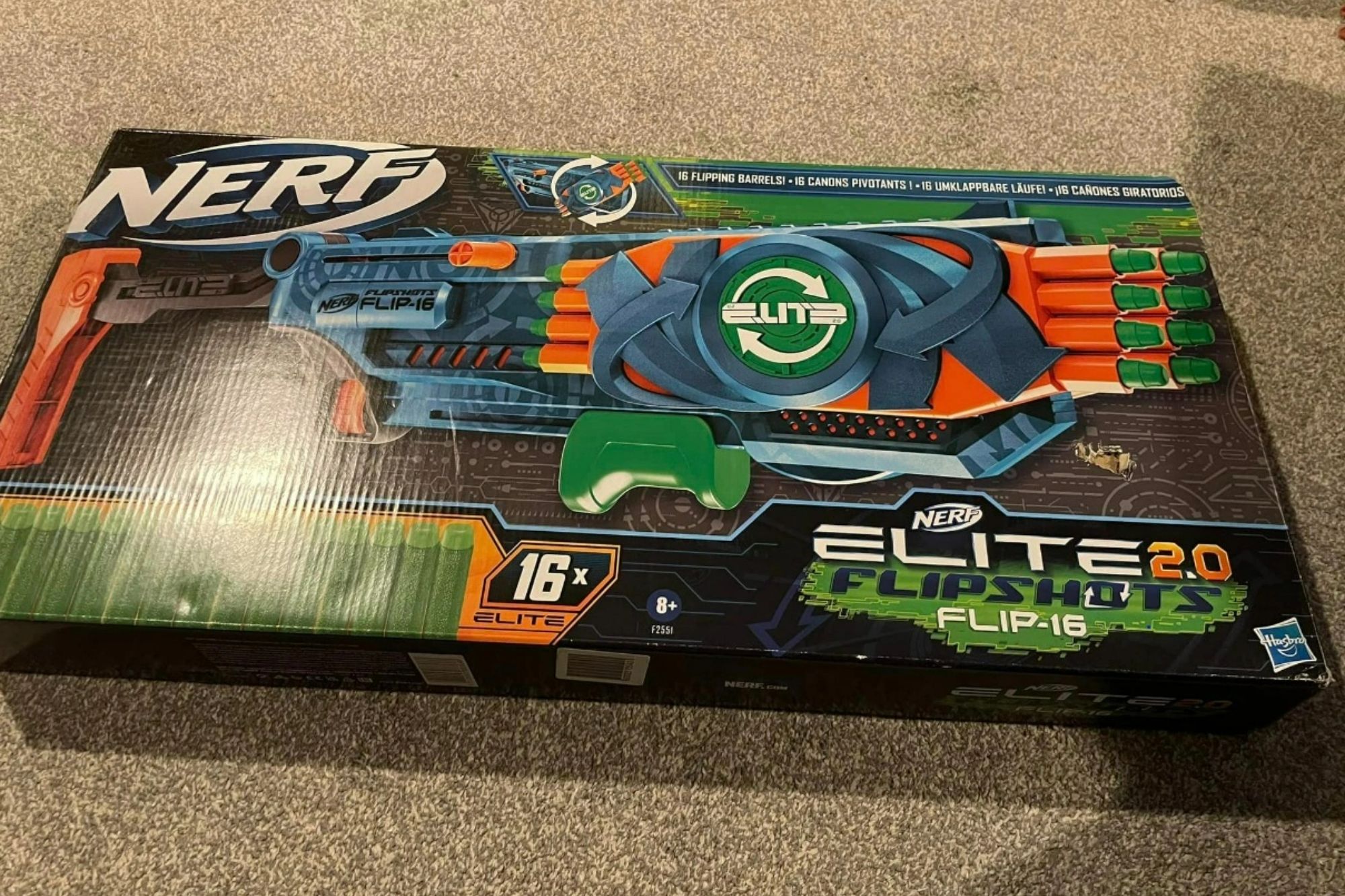 Meanwhile, a shopper named David McWilliam shared a photo of the clearance aisle in Sainsbury's which shows Baileys cream reduced from £3 to 1p.

He penned: "Sainsbury’s appear to have reduce all their Christmas cream!"

Another thrilled shopper enthused: "Spotted these tiles in Homebase today knocked down to £5.40 from £21.60, only for them to scan through as 1p per pack!

The posts have since racked up thousands of likes and hundreds of comments between them – with social media users congratulating the bargain hunters on their finds.

A second enthused: "Just went and got 2! Actual bargain of the year, so chuffed. Thanks!"

Meanwhile, a fourth questioned: "1p ? For this size plant?"

Another penned: "Thanks so much for your post!! I got a yuka for 1p."

And one more added: "I managed to get 2 as well.

"The children's plant and grow stuff was also 1p each.

"There was some seasonal foliage that was down to 1p too.

"None of it was marked as only being 1p, but used the smart scan to check."