WE love a good sale, and some eagle-eyed shoppers have snapped up some pretty impressive mark downs of late, with some deals too good to turn down.

With that in mind, shoppers looking ahead to Christmas or anyone looking to top up their perfume stash should listen up, because there are some incredible savings to be made at Superdrug. 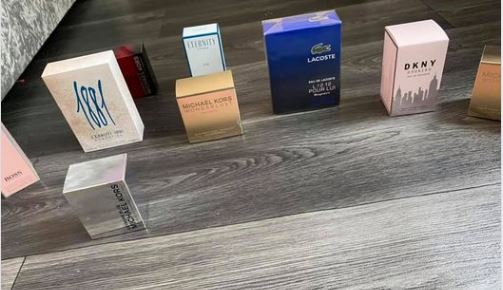 A Superdrug shopper couldn't believe her luck when she stumbled upon a massive variety of fragrances reduced to just £5 each.

She understandably took advantage of the deal, bagging nine fragrances for just £45 altogether.

Posting on the Facebook group Extreme Couponing and Bargains UK, the woman shared a picture of her haul.

She captioned the snap: "£5 each in Superdrug! Very happy; there was plenty left before anyone starts, these will be spread across my family for Christmas gifts. 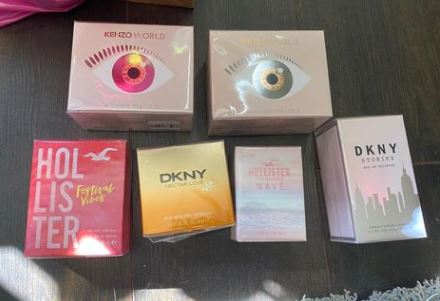 "This was IN STORE as I had a look online and nothing was available so it’s definitely worth going in and having a look."

It appears she isn't the only one making the most of the Superdrug sale.

Another Facebook user posted a photo of her own collection of £5 fragrances, including perfume by DKNY, Hollister and Keizo. 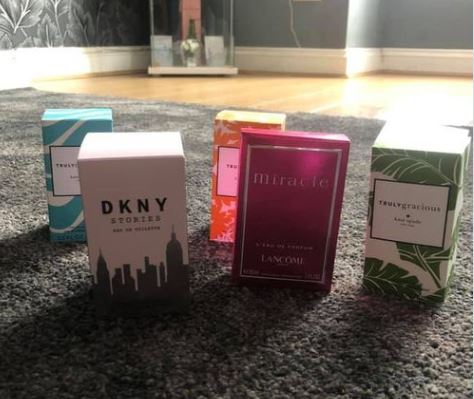 The shopper said she had been to the Doncaster branch – but warned the shop was running out of supplies.

Another said her local Superdrug had limited customers to buying two per person, to prevent anyone from cleaning the shelves.

It looks like the deal can only be found in store.

But you better be quick because some stores already appear to have run out.

Elsewhere, a woman nabbed £110 pair of Nike Air Max for just £25 – and others say they’ve got them even cheaper.

Plus Asda has slashed the price of kids’ costumes to just £4 and parents reckon they’re perfect for Halloween.