A SINGLE mum wooed by her Tinder match's stylish home and range of interesting hobbies later found the prankster staged his pics in Ikea.

Natasha Reid was bowled over when she swiped on hunky Lee – whose dating profile is filled with photos showing him lounging around in style. 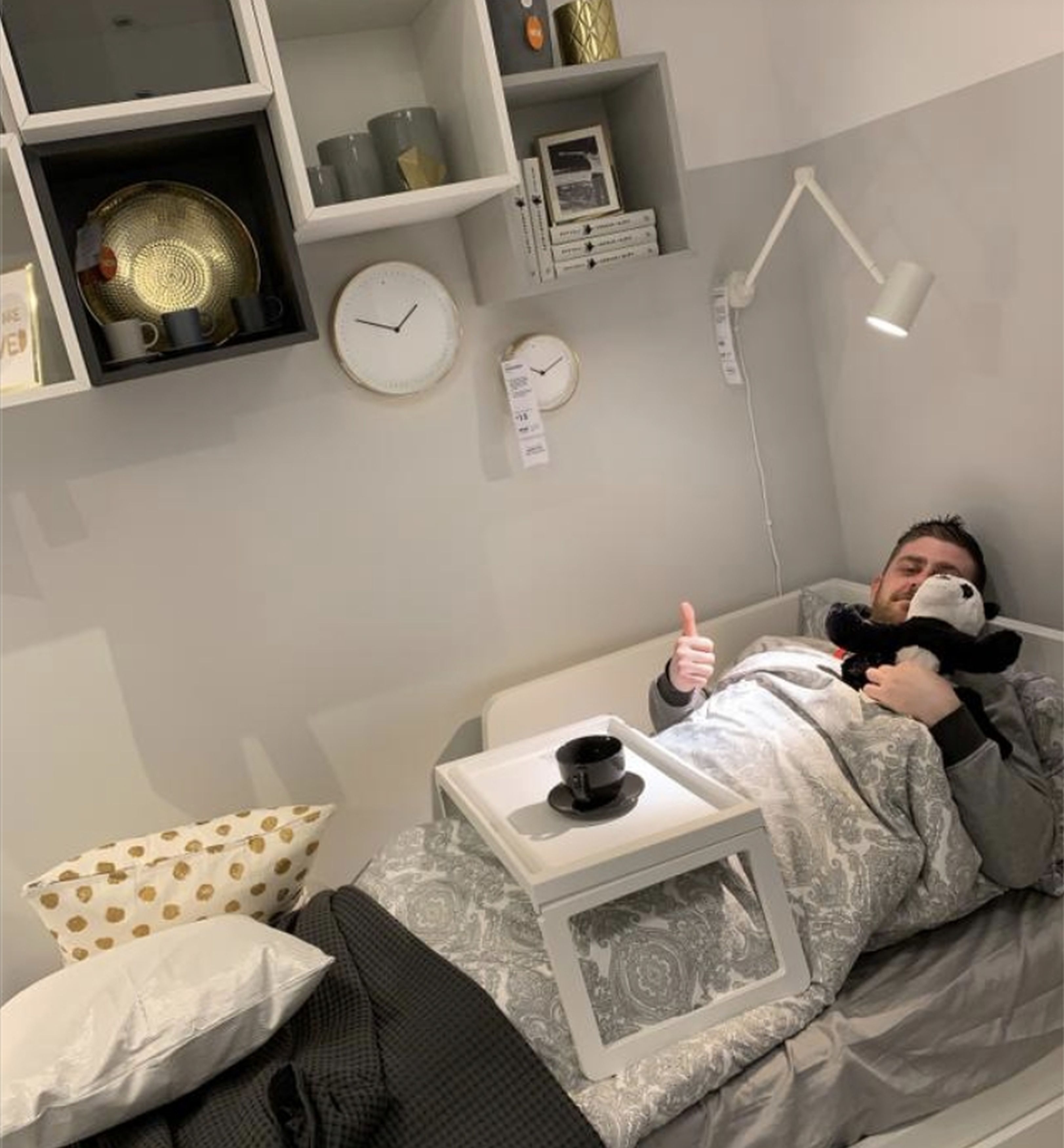 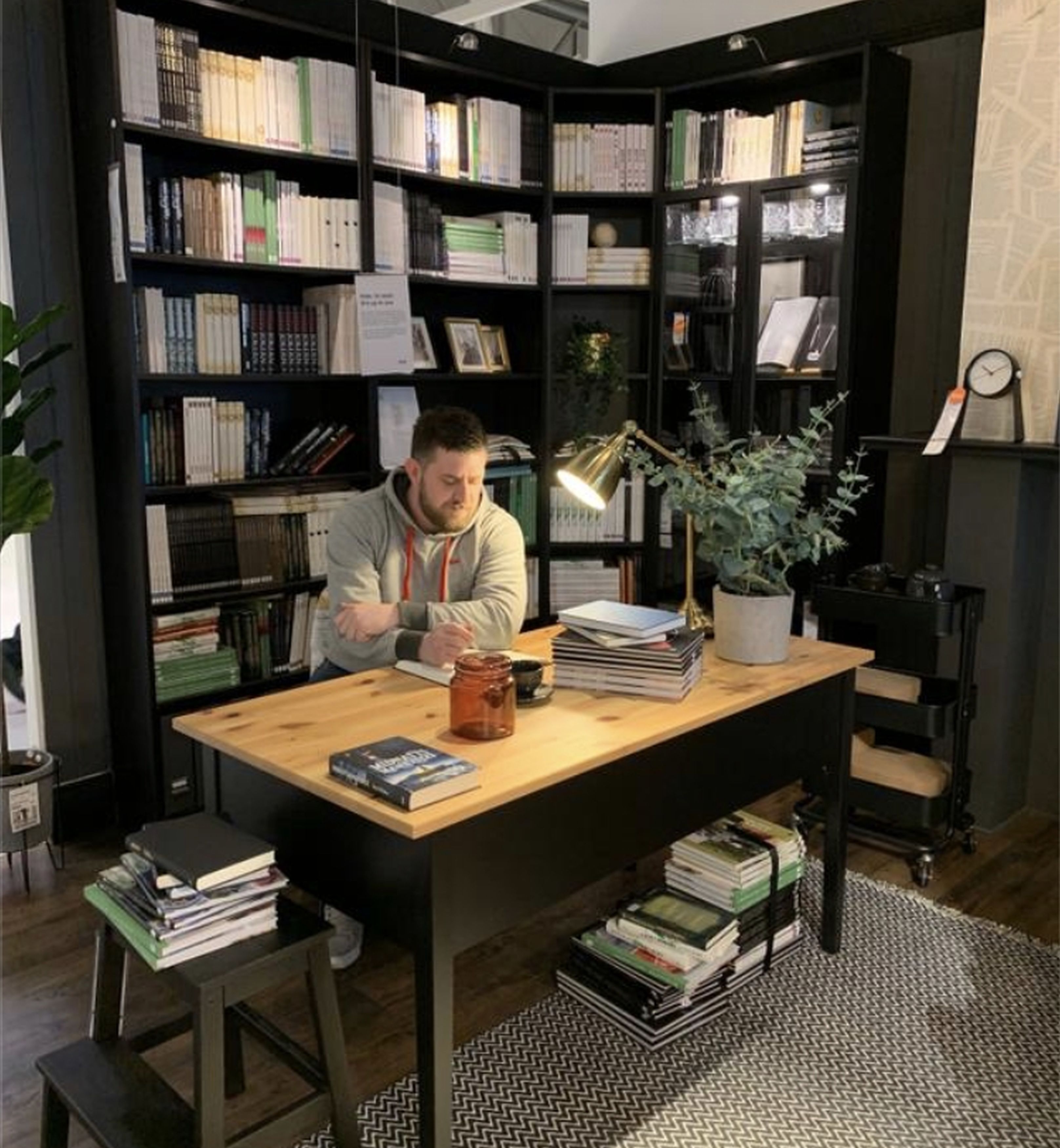 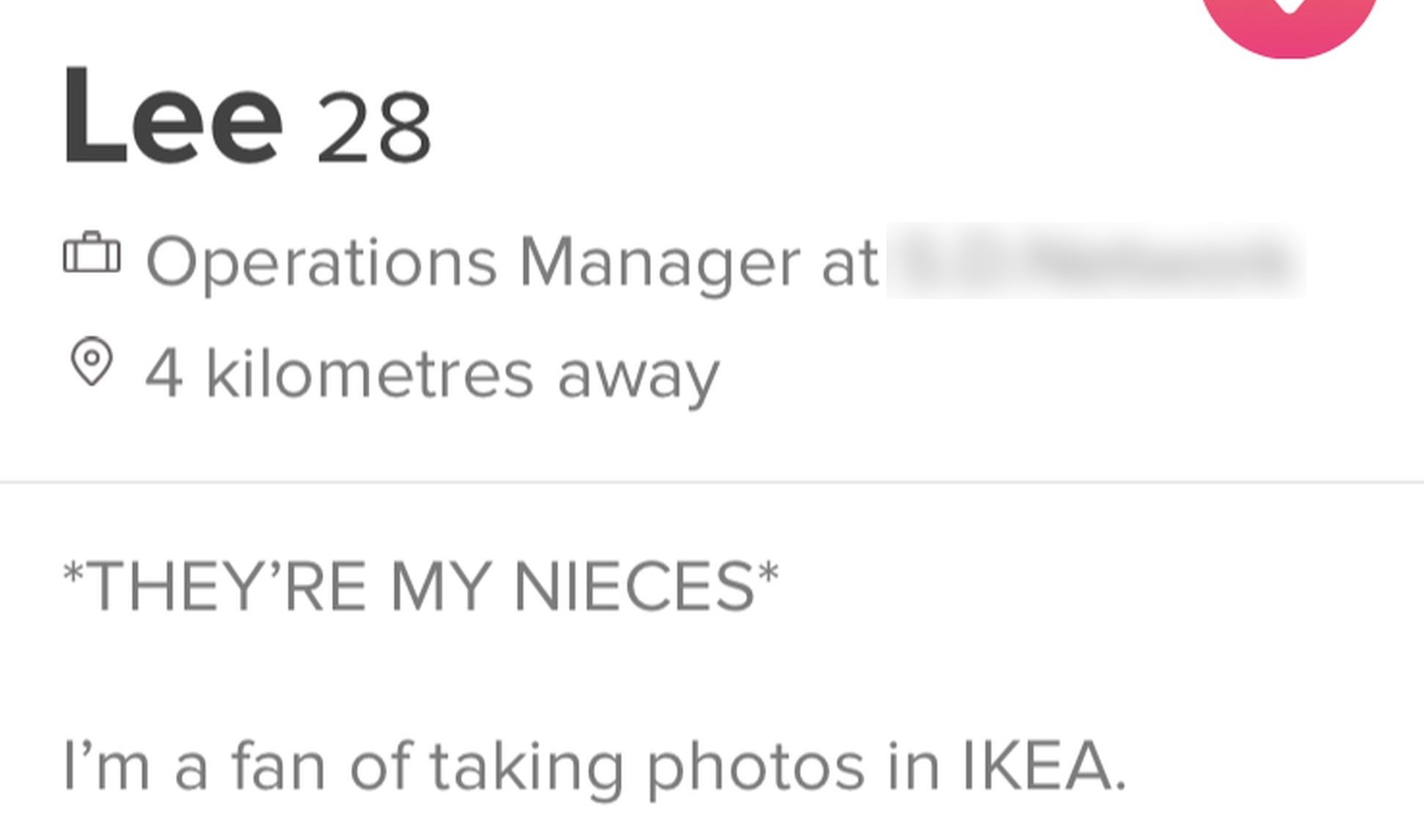 The joker is pictured studying in a well-appointed office surrounded by scores of books.

Another photo shows him deep in thought as he brandishes a paint brush at a desk surrounded by arts-and-crafts gear.

And other pics see him cuddled up in a cosy bed, musing in a chair – and pulling a cheeky pose as he sits on the loo.

But it was only after Natasha matched with her supposedly dream man that she checked his bio on the app. 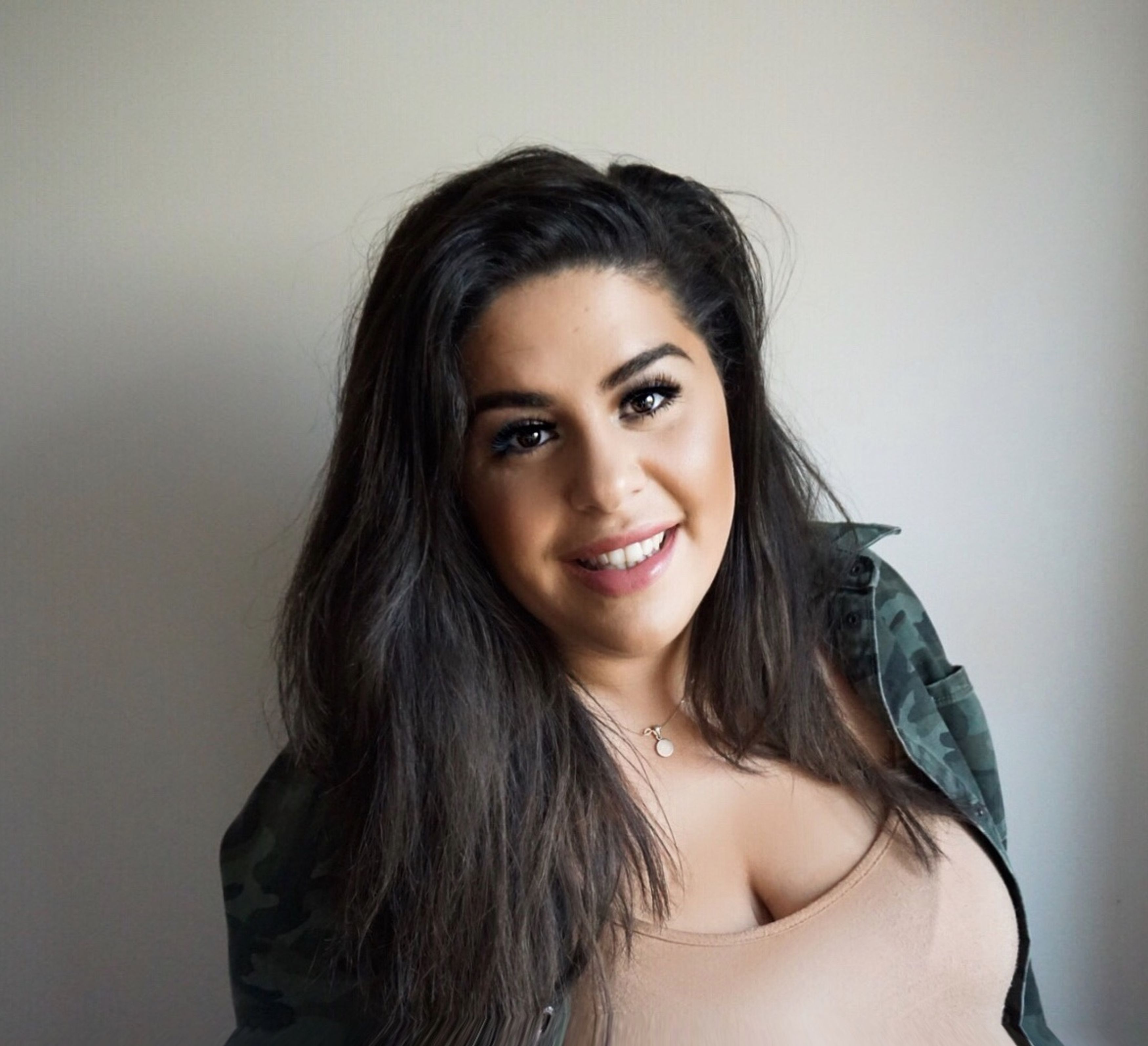 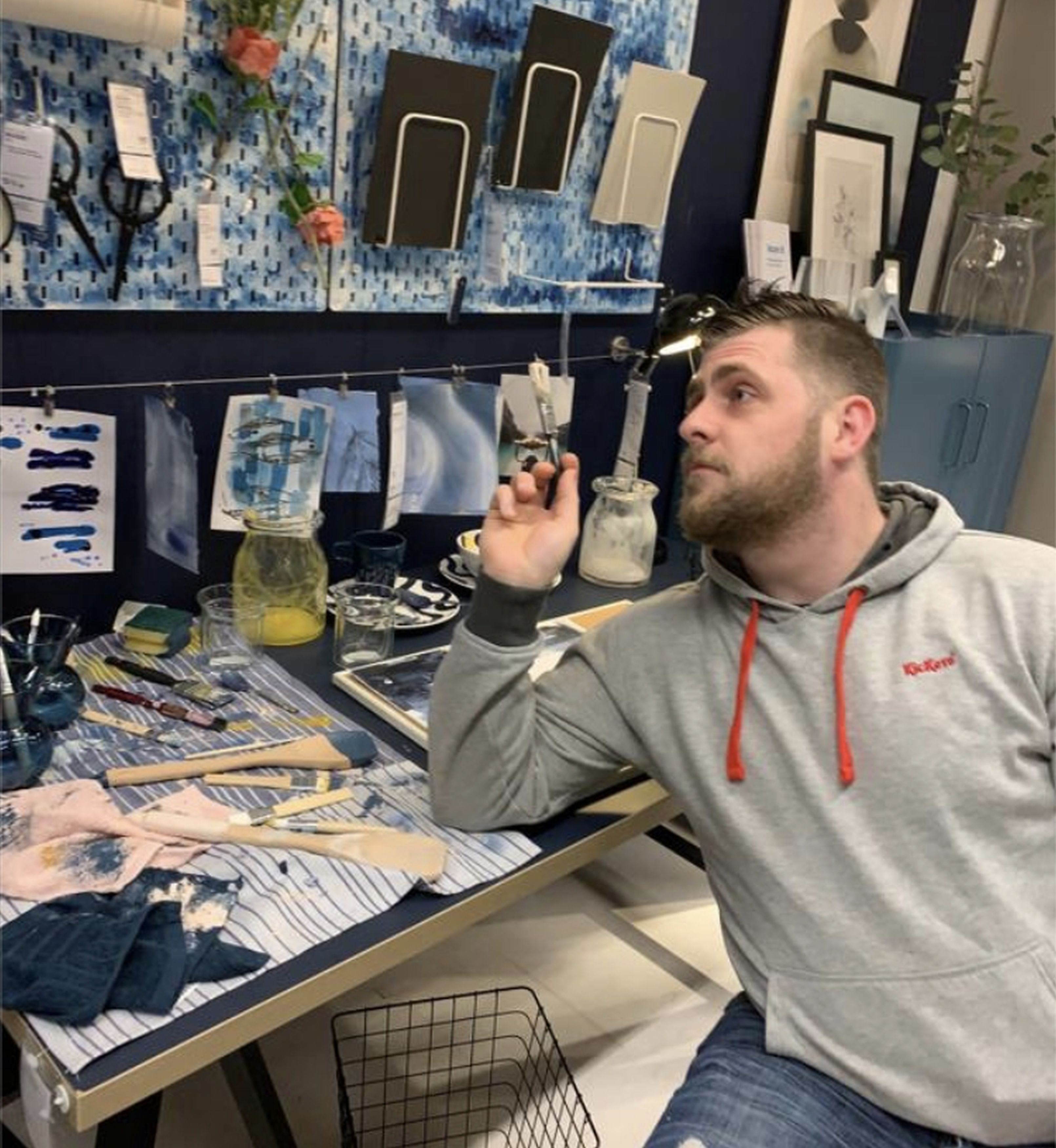 Lee, 28, had listed that he was a "fan of taking photos in Ikea" – and it was then that the penny dropped and she realised the pics were all a brilliant joke.

Despite her surprise, 24-year-old Natasha claims the hilarious photos made Lee stand out from the crowd as her most memorable match.

Natasha, from Englefield Green, Surrey, said: "It's 100% a good way to stand out on Tinder.

"Even if he and I never go on a date, he will definitely get one with a profile like that.

"I can't even remember some of my other matches, so I think this one will stay with me. Rightly so, as well – he deserves it.

"At first I didn't understand what they were because they just seemed like really odd pictures.

"Then it dawned on me that all of the furniture looked amazing in this place." 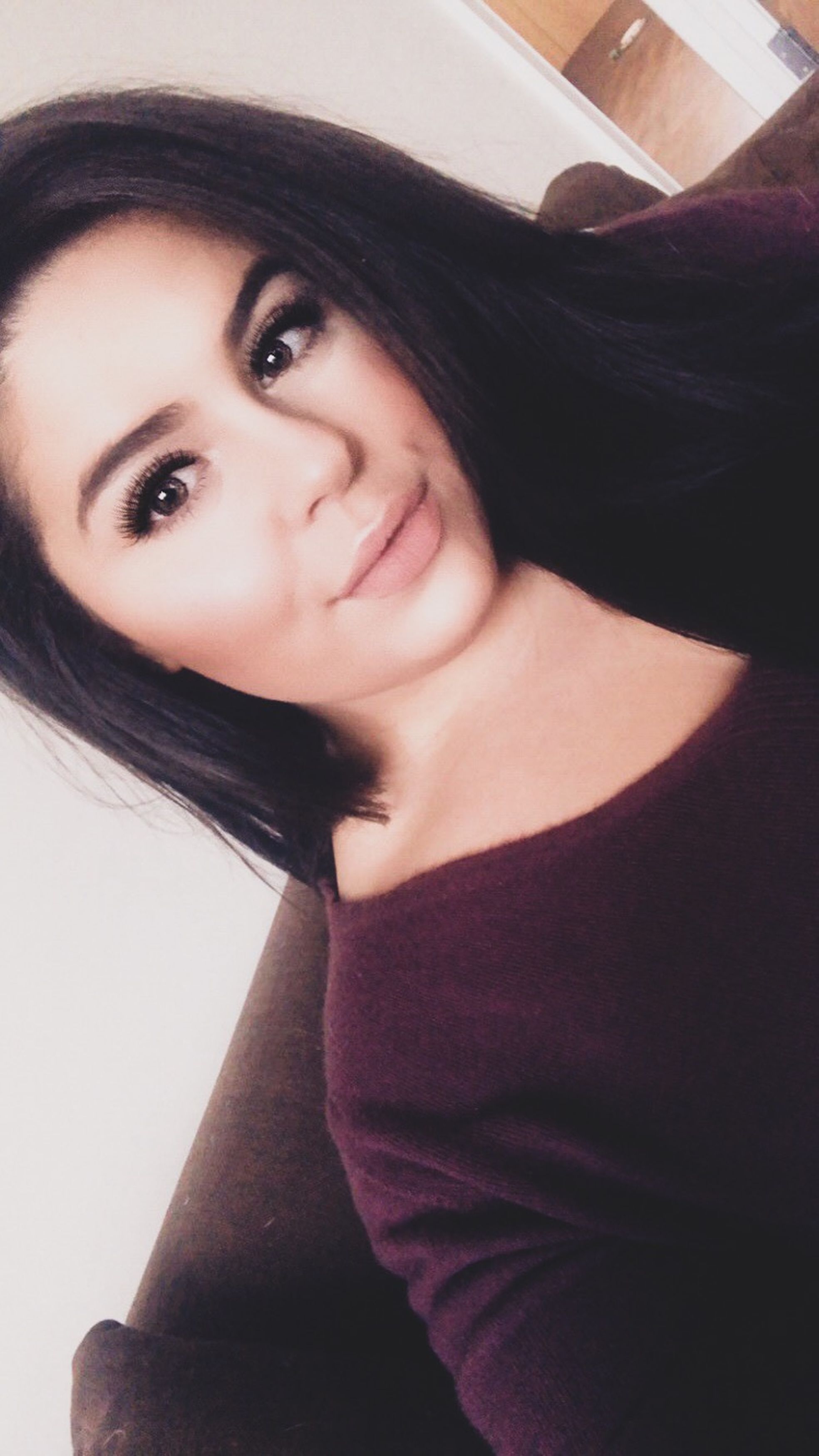 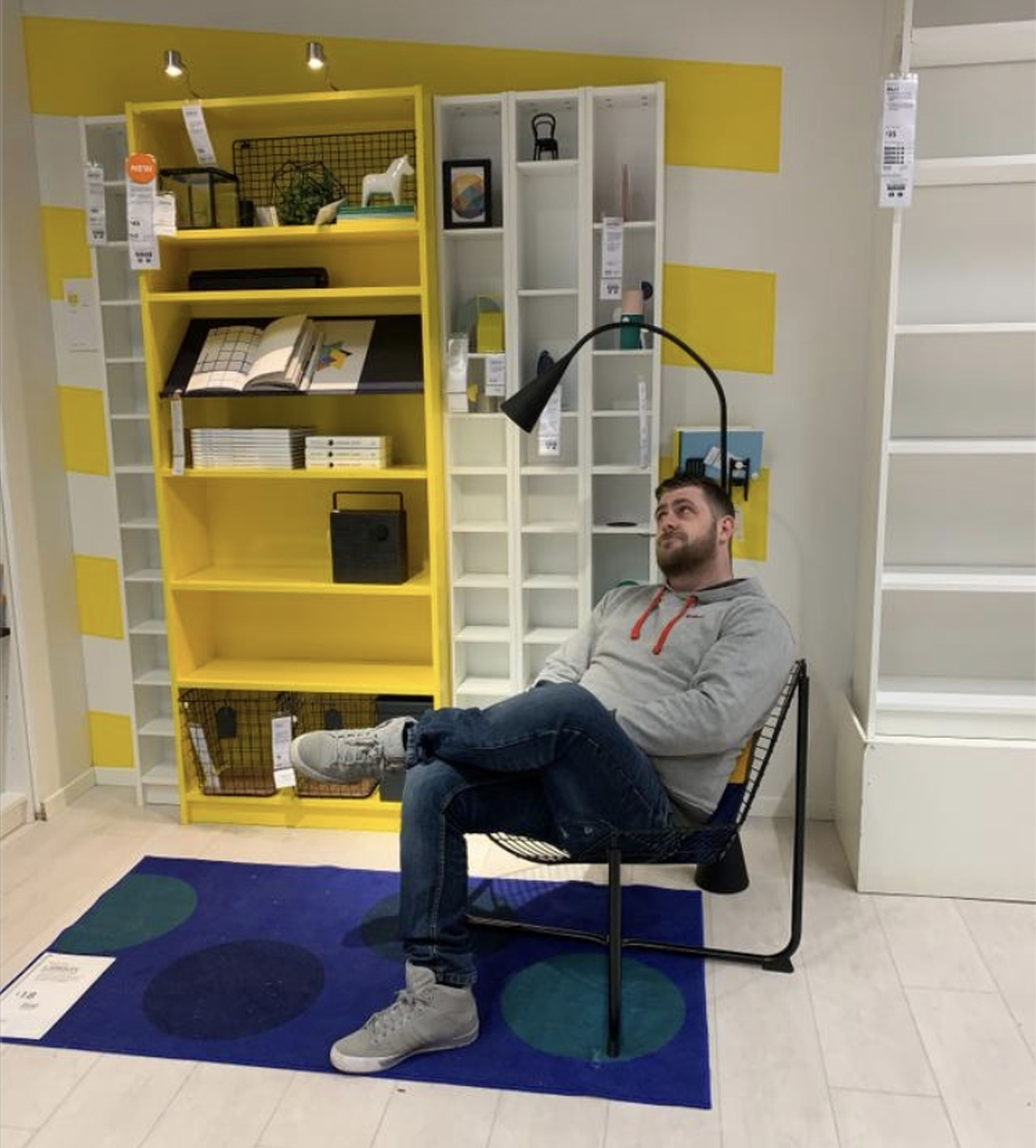 Commenting on Lee's ingenious Tinder tactics, Natasha added: "I thought it was so funny.

"We have all at some point walked around IKEA and wanted to act like it was our house.

"I literally swiped right and we matched straight away, so I messaged him to tell him the pictures had made my day.

"He messaged me back seemingly very proud of them."

Her favourite pics are of Lee cosying up to a teddy bear in bed – and the "brazen" snap of him on the toilet.

She said: "The way he's looking in surprise and he's got his hand over his mouth like he's just been caught on the toilet is really good.

"I think IKEA should take him up on being a sort of live mannequin because he pulled it off very well." 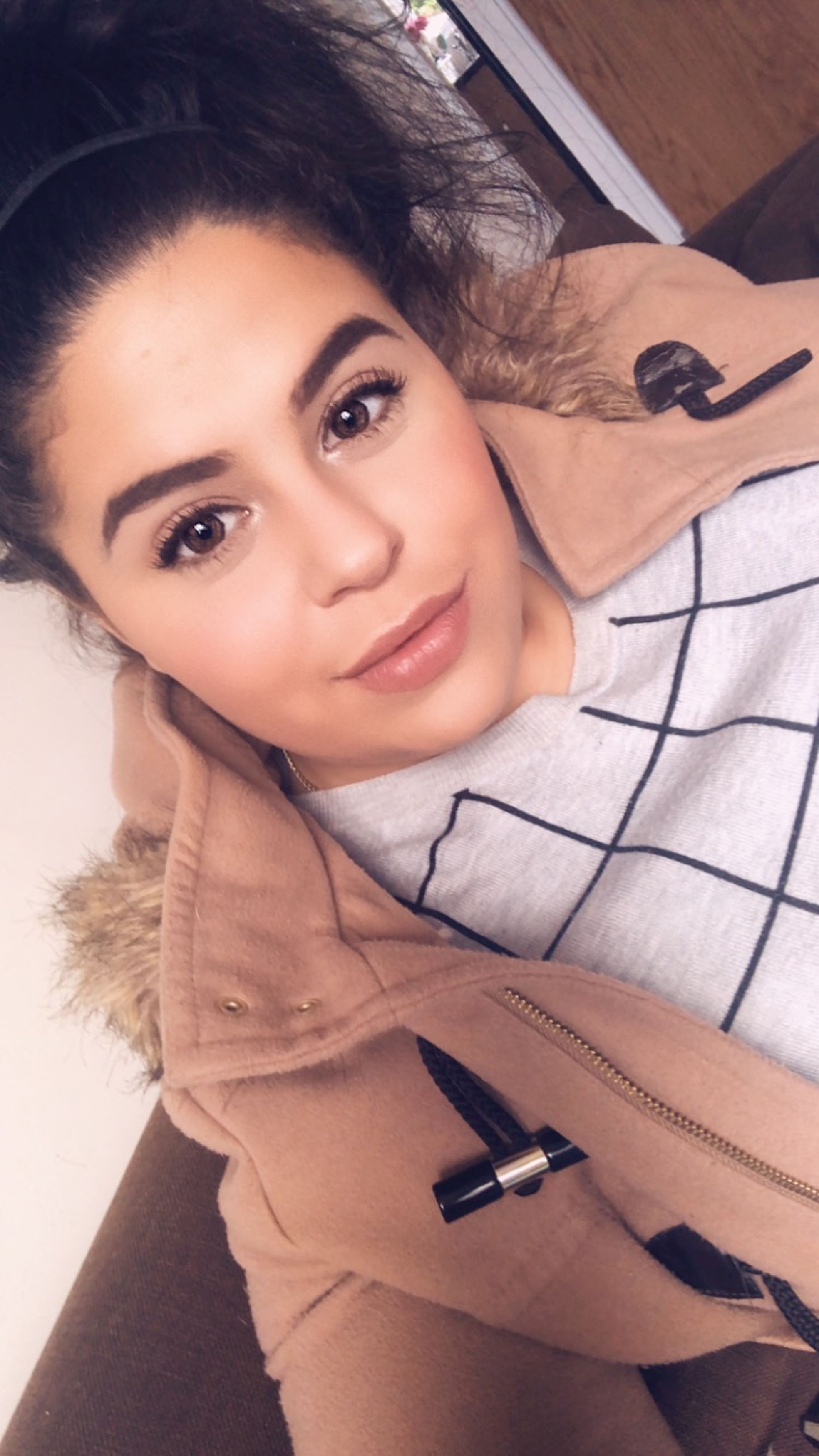 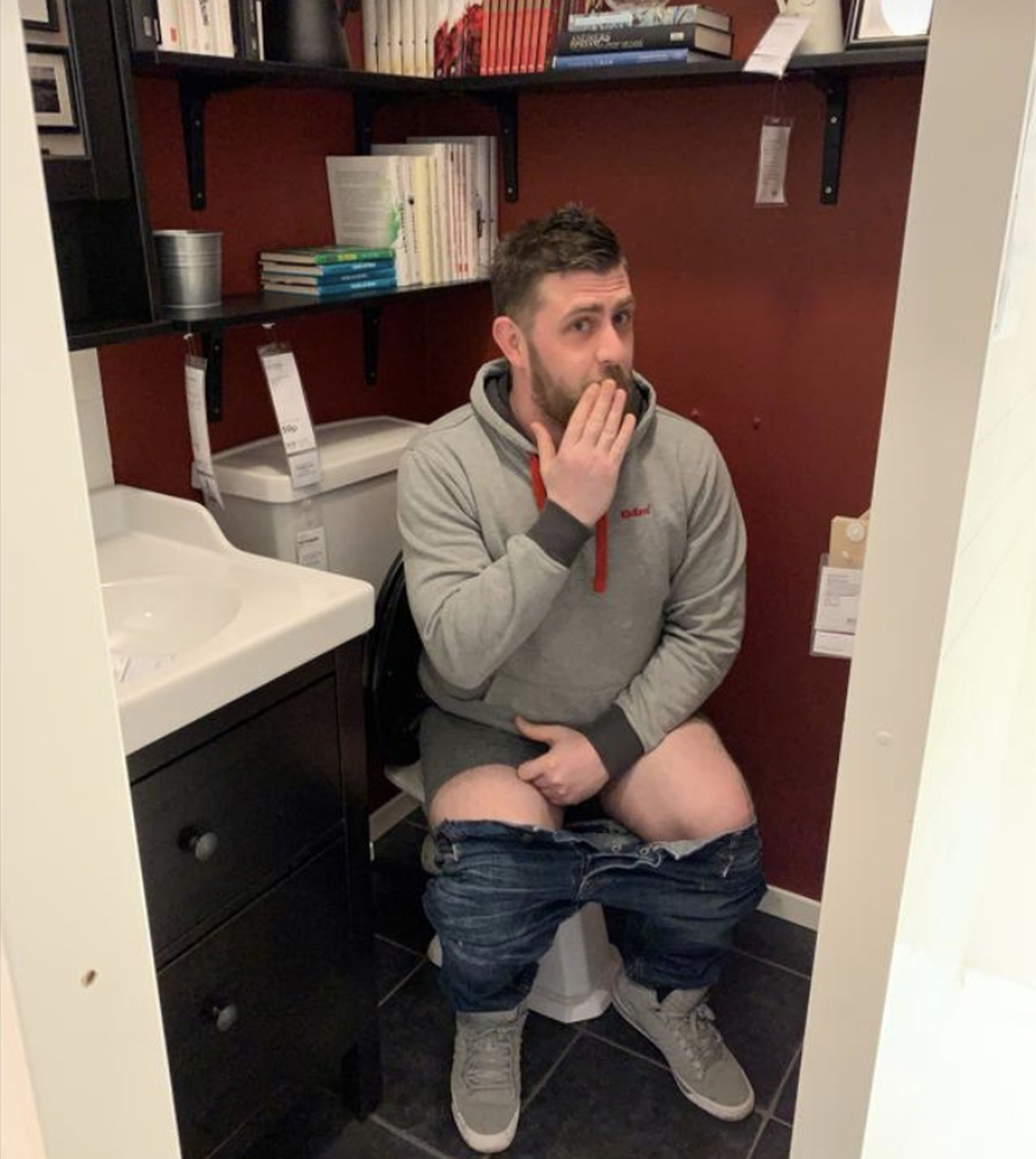 Natasha, a full-time carer, said: "You see all the same types of pictures on Tinder.

"You have the ones with the guys in their group of friends and guess which one is them.

"You have the cringey ones with their tops off. It's nice to see someone taking the mick really.

"I think it speaks of someone's character that everyone has already labelled him as funny and marriage material because the photos have shown his personality."

She added: "He's not afraid of taking the mick out of himself in a public place, never mind somewhere private.

"I thought to myself that even if we don't have a date he definitely seems like the type of person you'd want as a friend.

"He seems very, very funny – and he's remained as funny in the messages. Luckily he's reasonably attractive as well, which is a plus."