A NURSING student who became fed up with men her own age has made more than £7,000 ($10,000) in five months – by dating wealthy sugar daddies instead.

After being single for over a year, Somhi Walker, 26, feared she would never find a suitable love match using traditional dating apps like Tinder and Bumble. 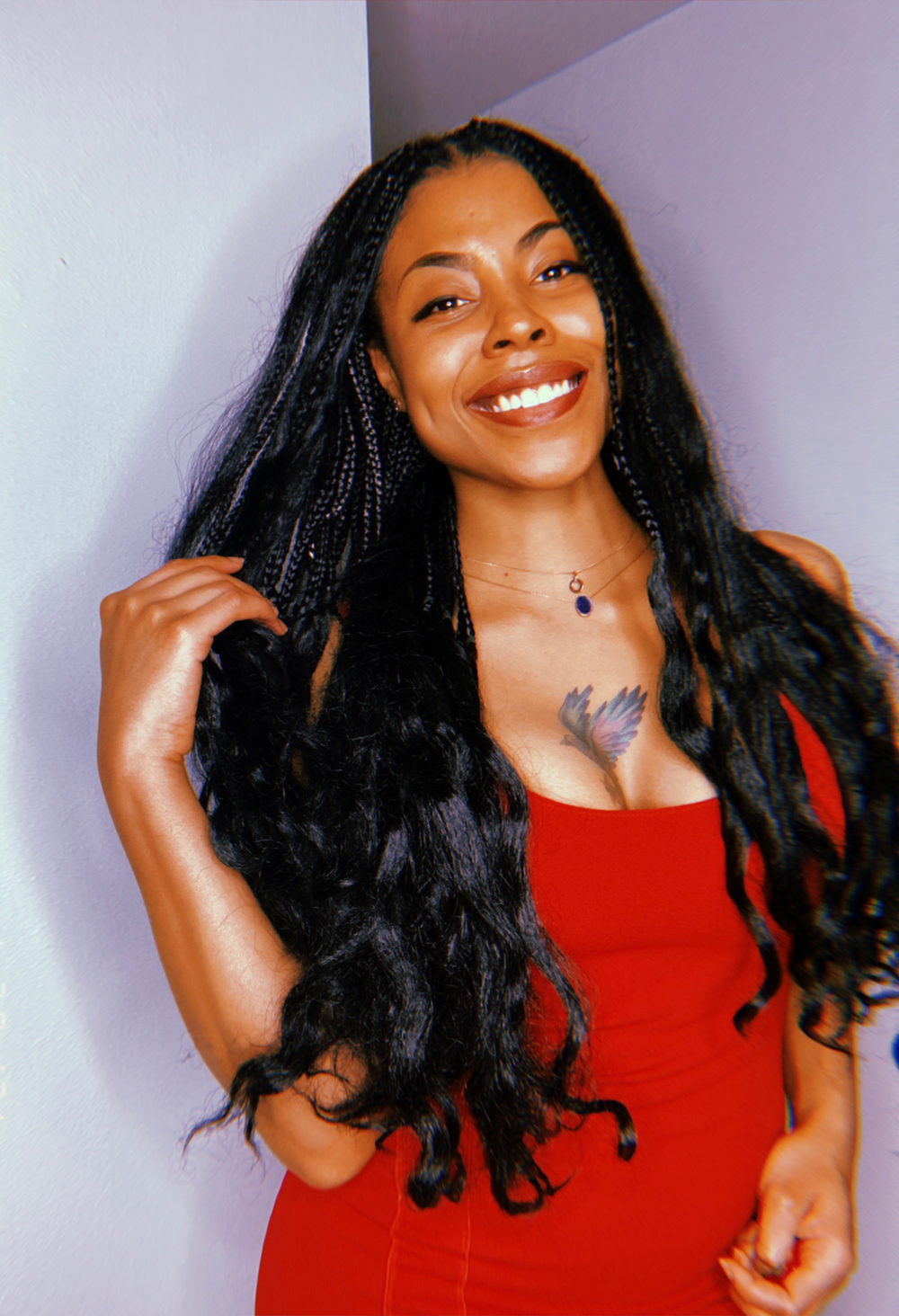 So, towards the end of 2020, she joined Seeking Arrangement – a site connecting women with well-heeled suitors.

Since setting up her profile, she has been gifted more than £7,000 ($10,000) in cash from just one suitor, which she has put towards her rent and tuition, insisting that her feelings for the men she has connected with have been genuine.

Somhi, of Indianapolis, Indiana, said: “When people call this way of dating unorthodox, I actually disagree.

“In many cultures around the world, marrying according to status is the done thing. It’s been part of society for a long time. 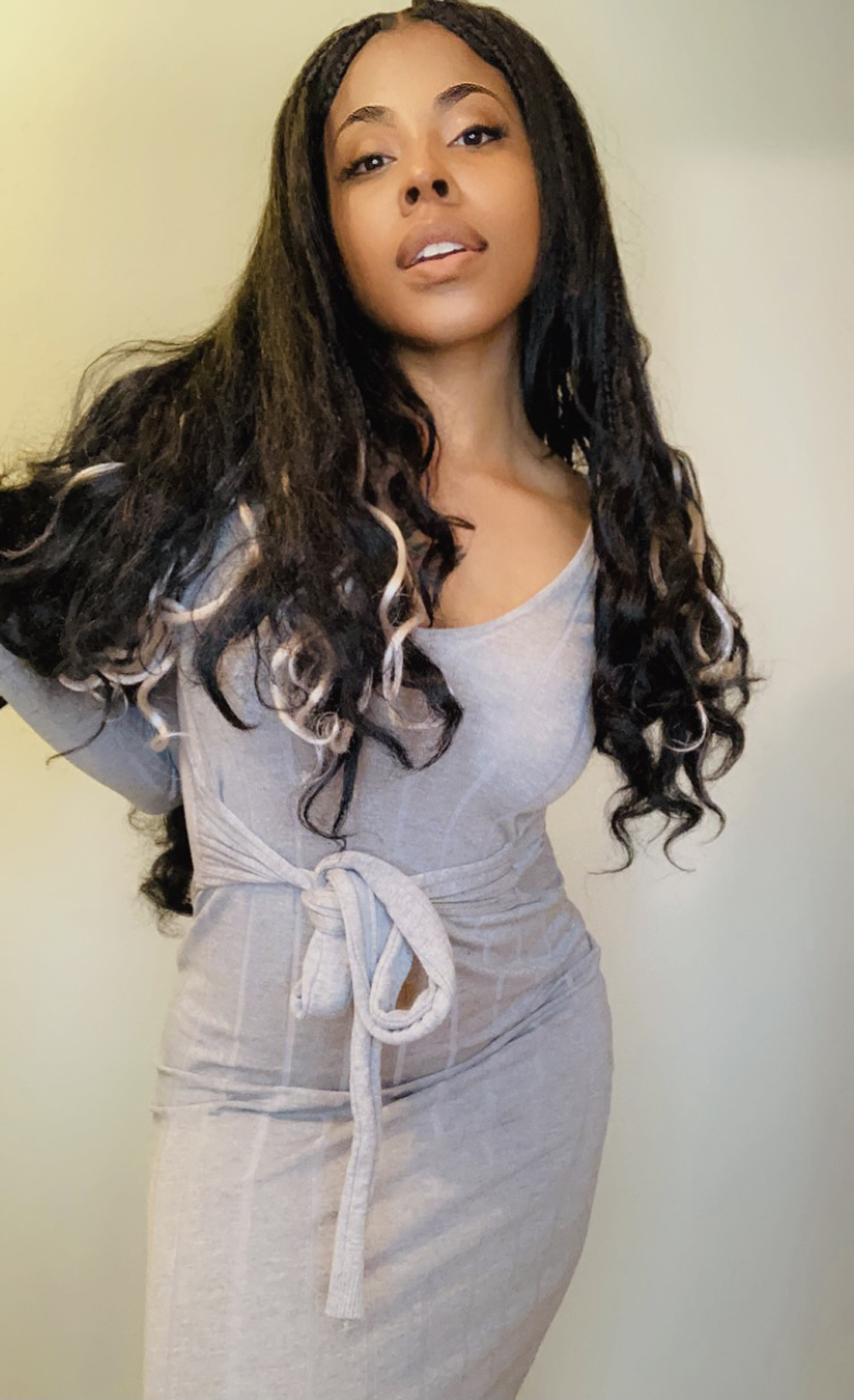 “I’m not a materialistic person, and I’m not in this for what I can get out of it. I simply want any man that I date to be financially stable – but I’d expect that no matter where I’d met them.”

Somhi, whose most recent relationship before joining Seeking Arrangement lasted just over a year, had never dated older men before, although she had always found them attractive.

And she had started to find she had increasingly little in common with suitors her own age.

She explained: “I got to the point where I was at a loss with dating. I didn’t have great experiences with men my age who I’d meet on the more traditional apps.

“I found them immature and at a completely different level, emotionally, to me. There always seemed to be a lot of game-playing, which made it hard to trust.”

Is a sugar baby the same as an escort?

Sugar babies sometimes get bad press, mainly because of the issue of sex – and how it's tied up in the financial relationship.

But the girls insist they're not the same as a prostitute or escort, and there is some truth in this.

The key difference is that a sugar daddy relationship is a regular arrangement.

Where an escort might be hired for the night, or as a one-off to attend a fancy event, a sugar baby would be meeting her daddy several times a month.

Although unconventional, the sugar baby set-up is a relationship of sorts – meaning the women are very different from a call girl, no matter how high end.

So, when a friend who also uses the site suggested she try Seeking Arrangement, Somhi figured she had nothing to lose.

She added: “I liked the idea of meeting a more mature man, who knew what he wanted from life.”

Once she set up a profile, it did not take long for messages from interested men to begin flooding in.

But she was determined not to let their generous offers of cash allowances and designer gifts distract her from her search for a true connection. 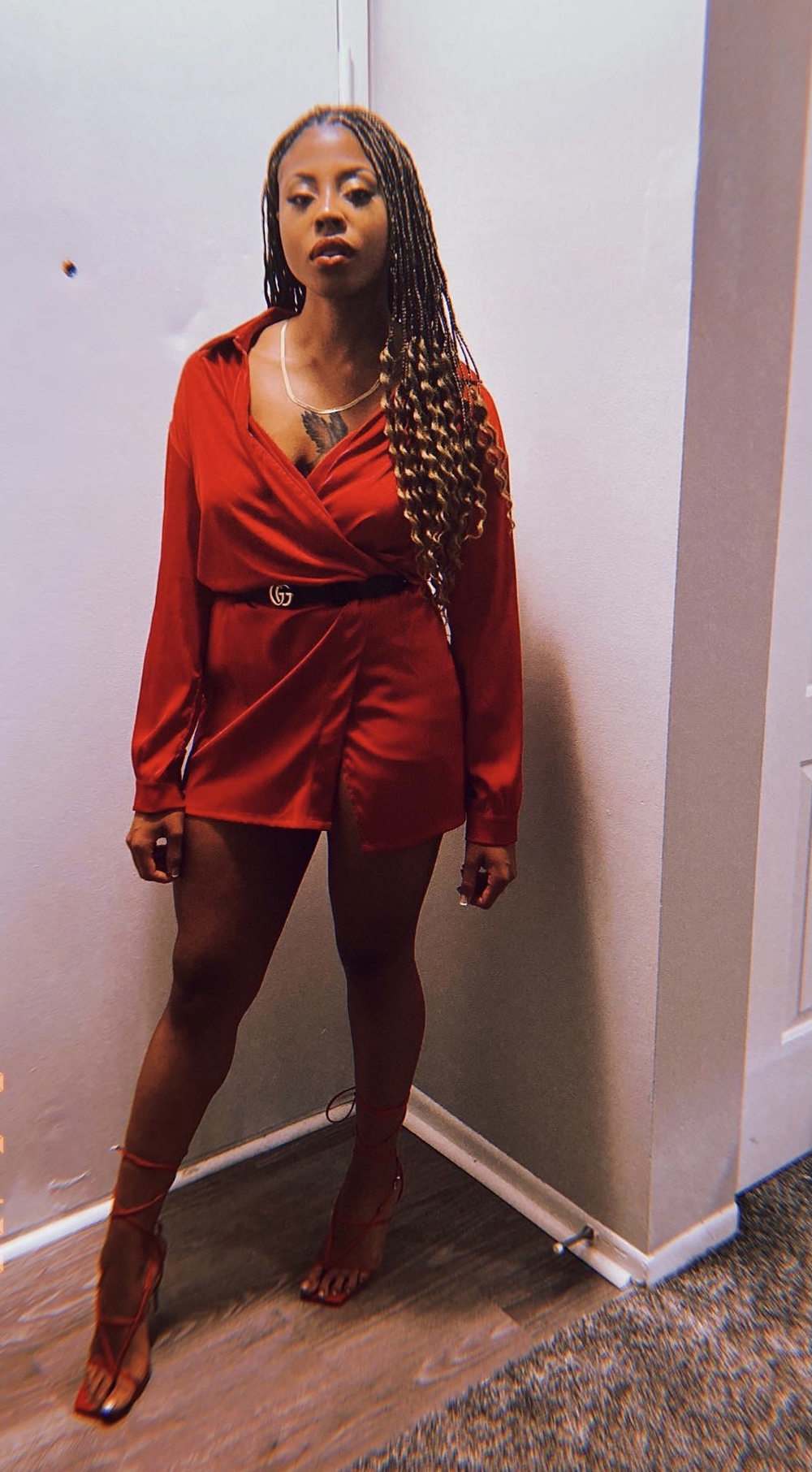 She said: “It was important that I was still attracted to them, so I haven’t gone above 50 years old.

“I still have a type – I like tall athletic guys, who are kind and not arrogant. I don’t want to give any of that up in exchange for something material.”

As time passed, Somhi matched with a number of men on the site who she enjoyed real chemistry with.

But the pandemic has meant she has only been able to meet one in real life – a man in his mid-forties, who she is still in a relationship with to this day.

It was important that I was still attracted to them, so I haven’t gone above 50 years old

“He works in the medical industry, too, so he is like a mentor and a partner in one,” she explained.

“He’s very attentive and caring. We have a great time together, and it doesn’t feel transactional at all.

"It is an intimate relationship – he is my boyfriend after all.

“He does help me out with my finances. Because I’m a full-time student, he helps pay my tuition and rent, and gets me text books and things like that.

"There's nothing wrong with people who do that – it's just not me.

“It’s up to the man if he wants to gift me some money and anything I do get, I want to put towards bettering myself, not being flashy or extravagant.

“Plus, in any relationship, no matter where you meet, you’d help and support the person you’re with.

“I’ve been in relationships before with men who don’t know what they want from life and can’t look after themselves. It can be very draining.”

While Somhi is adamant that any feelings she has for the men she meets are real, she has had to deal with judgemental comments from people who view Seeking Arrangement as little more than escorting – something the site explicitly bans.

She said: “If someone is set on thinking that, I can’t change their mind, but I would say that you cannot judge what you haven’t experienced.

“Sure, there are people who may be on the site for the wrong reasons, but you’d get that anywhere.

“It’s not what people think. The women on Seeking Arrangement are very respectful and they aren’t selling anything.” 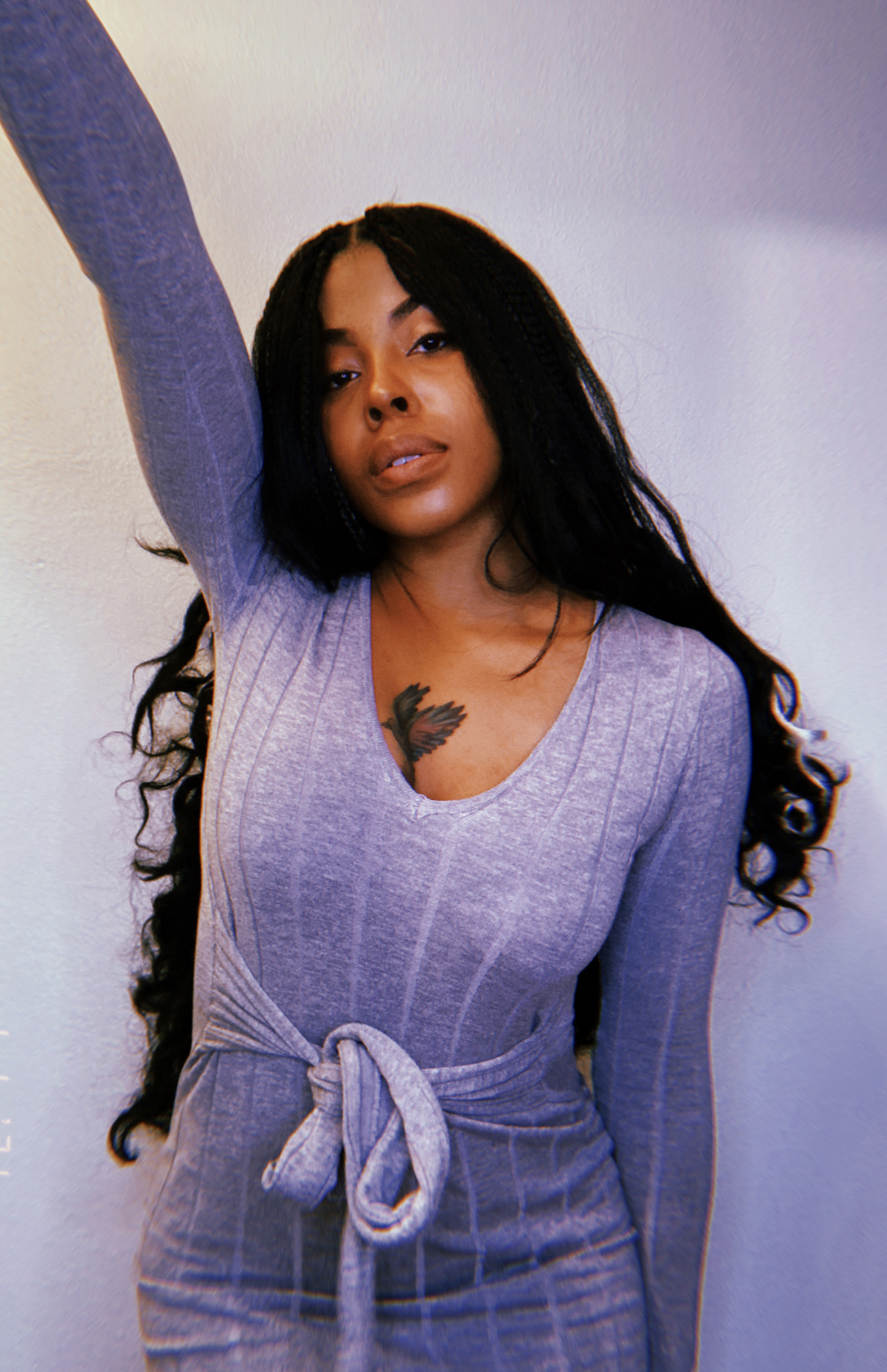 By sharing her story, Somhi, who is keen to stress that personal safety is paramount when online dating, hopes to encourage people to be more open-minded about the world of sugar daddies and babies.

She concluded: “As with any dating site or app, it’s important to verify who is on the other side of the screen before you meet them in person.

“But I really do recommend the site to any women who are attracted to older men and like the traditional values of a man taking care of a woman.

“I’ve certainly made better connections and found it easier to trust the men I’ve met on Seeking Arrangement than any other app or site.

"Whether I'm in a more traditional relationship or not, I would never fake a connection. My feelings are 100 per cent genuine."

In other news, this sugar baby who's been on 100 dates with men 40 years older says she's not a prostitute.

And this sugar baby says that she doesn't care that people think she's a prostitute.