That seems to be the mantra Italian textile and material suppliers are firmly standing by, believing that the asset the country’s supply chain has become synonymous with will also draw them out of the pandemic-scuppered year-plus.

Faced with surging competition from international players in the late 1990s and early 2000s, the industry has already reinvented itself channeling the country’s entrepreneurial bent into a green transformation that has secured its prosperity over the past two decades.

In the aftermath of the pandemic expect a similar acceleration, industry representatives say. Despite environmental legislation enforced in Italy and the European Union, they believe textile companies need to anticipate policymakers in order to be competitive.

“I expect legislators in key areas such as the EU, the U.S. and China to close ranks and request textile companies to do more,” said Ercole Botto Poala, chief executive officer of woolen mill Reda Group. “When this shift happens the supply chain had better be ready or it will be swallowed by more updated players. Sustainability is not something you can turn around quickly, it requires time and investments.”

“Sustainability is, for sure, among the most effective answers to the crisis and a key asset to relaunch the quality textile sector,” said Fabio Tamburini, CEO of cotton specialist Albini, which even increased its sustainable investments last year.

The WWD survey indicates that products and processes are seen as the two main targets for sustainable investments in 2021, with 47 percent of the companies focused on innovating around eco-friendly materials and 35.3 percent of them committed to improving transformation and manufacturing techniques.

“Investing on sustainable processes was once considered a plus while now it’s a must, however, this has to go hand in hand with innovative and green products otherwise no client would come knocking at the door,” said Andrea Crespi, managing director at high-performance fabrics’ company Eurojersey, which started its green journey back in 2007 and has invested 3.5 million euros between 2019 and 2021 alone.

“Over the years, sustainability has been such a strong marketing and communication asset, but in the past year and half something has changed, and brands are no longer only requesting sustainable products, they want to know how they were made…to avoid tokenism,” he said. The company has adhered to the EU-suggested, 16-indicator Product Environmental Footprint program, also embraced by industry association Sistema Moda Italia. 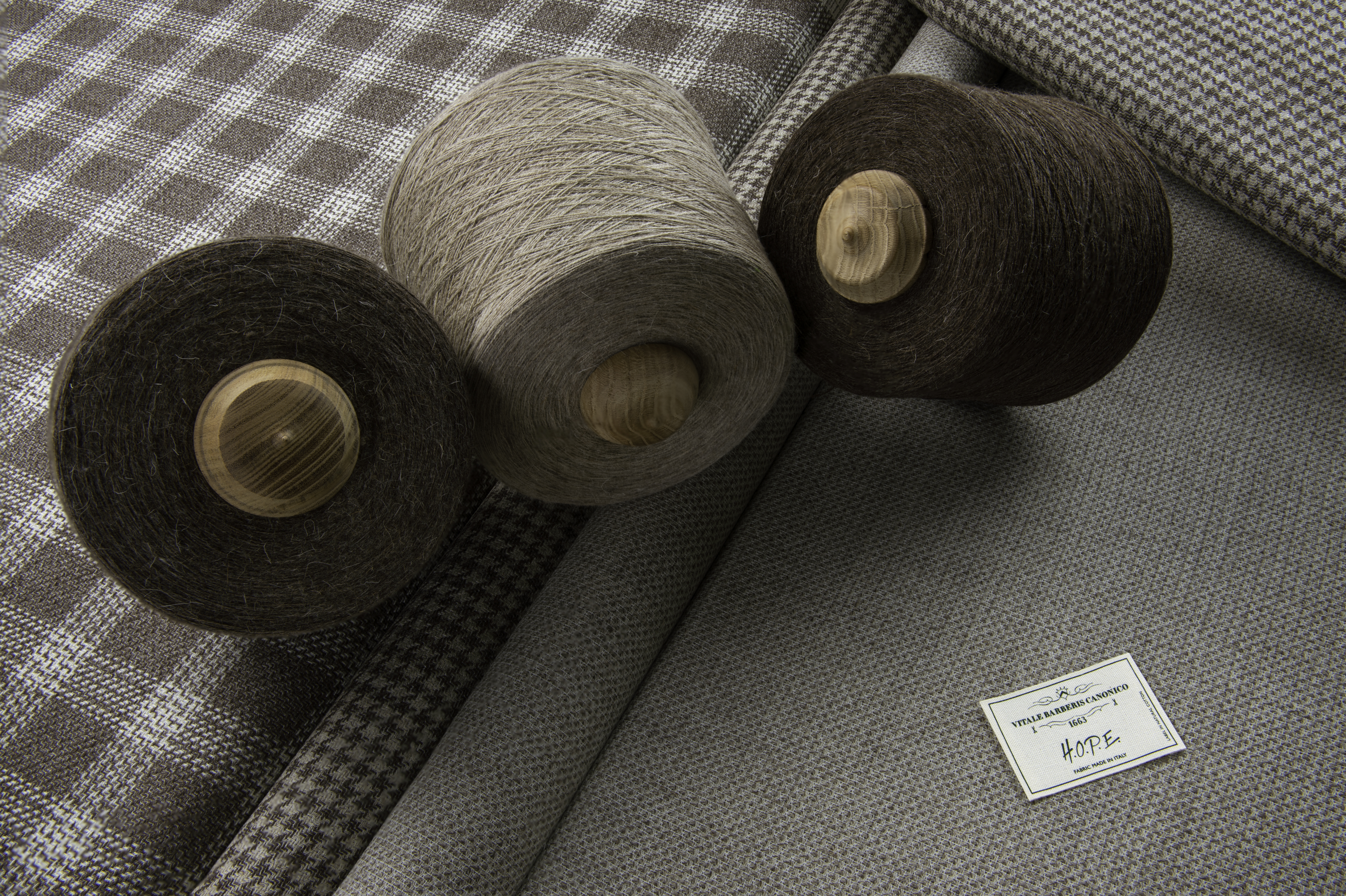 “Investments are incremental and should be viewed as a nonstop journey aimed at preserving the planet and in 2021 we have to find a way to telegraph them in a way that the market and the stakeholders urging us toward sustainability can understand,” Bianchi Maiocchi said. “The conversation is often centered on green products, which are only a ‘window’ and not necessarily backed by responsible manufacturing.”

Conversely, Tamburini is convinced that by banking on R&D in terms of fiber sourcing, the whole production process and, ultimately, its sustainable quotient can be heightened.

“Sustainability is not just an added value, but a business strategy that encompasses every branch of the company,” he said. “Our competitive advantage comes from having understood the potential sustainability had before the market acknowledged it and the fact that we managed to control the entire supply chain helped us approach the subject seriously and concretely.”

Reda Group’s Botto Poala concurred, noting that the company did not halt its investments “because it would have meant leaving a competitive gap open in the future,” he said.

As a sustainable pioneer, the executive started the eco-transformation of Reda Group in 2004, allowing the mill to become B Corp-certified in 2020. He believes the company doesn’t have to make a “quantum leap” though there’s still room for improvement.

“The industry and economy at large will never get to zero emissions, and I honestly don’t think this is the direction the world is taking either, so all we can do is [try] to invest in virtuous processes that touch on all the activities and initiatives that we make every day, that’s what we have done since 2004,” he said.

Along the same lines, Eurojersey’s Crespi said the current goal is the assessment of targets “to constantly set the bar higher, which is a challenging approach but, in the end, the only one that matters as any company is like a human body, its strength lies in the ability to evolve.” 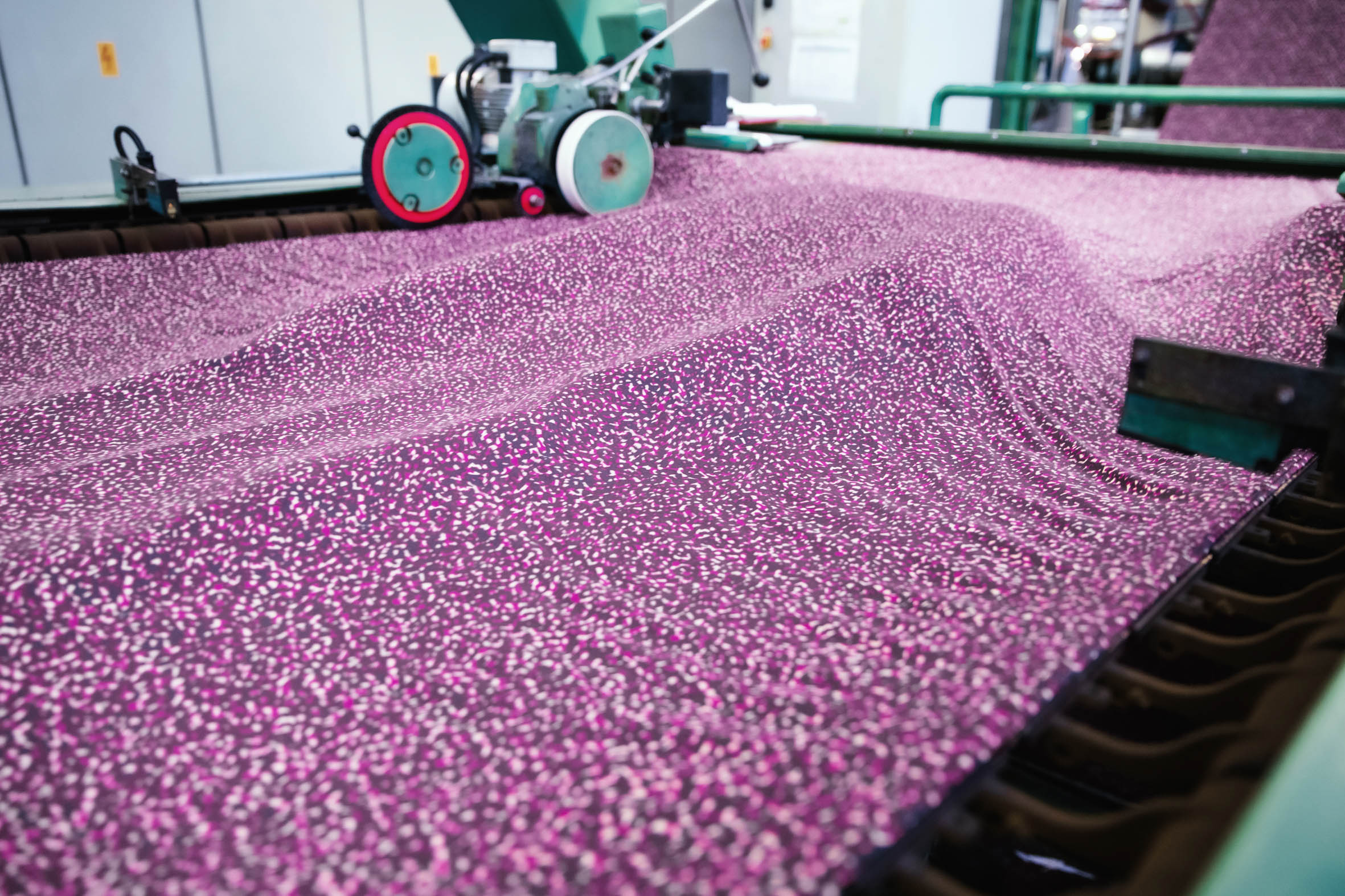 Inside the Eurojersey manufacturing plant. Courtesy of Eurojersey.

The suppliers’ evolution goes in hand in hand with that of brands and consumers.

The survey shows that customers are mostly looking for green materials and traceability, substantially in line with what suppliers believe are the key assets requested by brands and retailers. To this end, 70.6 percent and 47.1 percent of interviewees attributed their ability to forge business ties with their clients to their fabric offering and to traceability and the blockchain, respectively.

Bianchi Maiocchi underscored that “sustainability is not a relaunch strategy but a sine qua non [necessary condition] and intrinsic feature of our products. Today and tomorrow, global consumers want and expect that their wardrobes do not come with a cost for the planet and people.”

Despite this, not all brands seem to be ready for the sector’s overhaul or have the financial means to absorb the costs of greener fabrics and manufacturing techniques.

“I use the words inclusivity and circularity [figuratively] meaning that all involved stakeholders from suppliers to brands and consumers should join forces and collaborate,” Crespi argued. “We as a company could never win alone….Ultimately if our products are not recognized and purchased it becomes harder for us to make investments,” and take sustainability a step further, he said.

In Botto Pola’s view, prices will dominate the fashion landscape for a little longer than he hoped and, for fear of missing out, brands may tap into all but virtuous suppliers just to jump on the eco-friendly bandwagon.

Answers to that were provided by Albini’s Tamburini who said, “in order to achieve a complete transformation of the sector, every company across the pipeline should work in tandem…we do guarantee transparency and it’s the brands’ responsibility to be able to market it to final customers.” 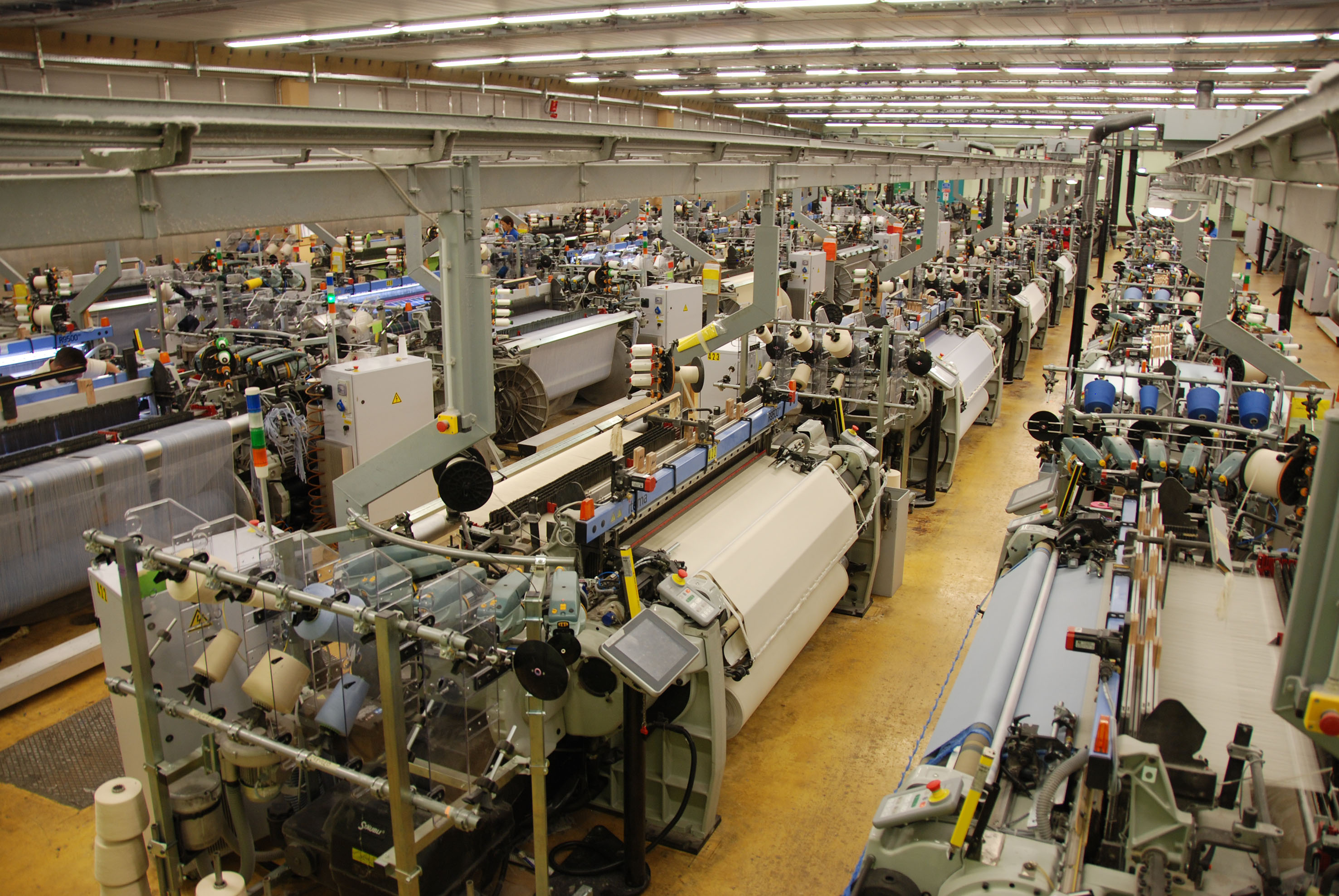 Vitale Barberis Canonico’s Bianchi Maiocchi said “the opportunity today is to tell our story, putting ourselves out there. We talking about sustainability business categories such as business-to-business or business-to-consumer do not make sense and should be replaced by a human-to-human or business-to-citizen communication approach.”