IF you love a bargain, listen up, because Tesco has just launched an incredible deal on a Yankee Candle gift set.

While some might think it's too early to mention the C word, the festive season IS approaching and it makes sense to stock up on bargain gifts. 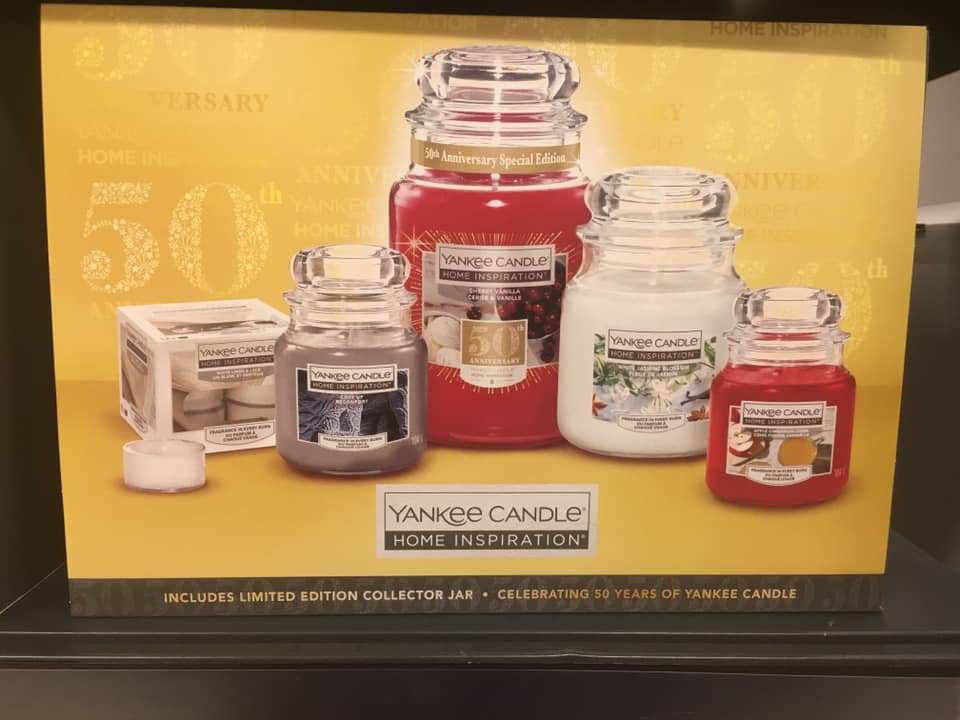 Which is why shoppers and bargain hunters have gone wild for Tesco's Yankee Candle gift set, which is currently on sale with 50 per cent off.

The set includes one large candle, one medium, two small and a 12 pack of tealights.

And while the exclusive set would usually set you back £40, it's on offer for £20 until August 7.

Shoppers can't get enough of the offer, with several taking to the Latest Deals, Extreme Couponing and Bargains Facebook group to share the deal.

One wrote: "My first early Xmas gift being bought tomorrow."

While another said she would be ringing up her local store to reserve a set.

And while some revealed they would be stocking up for Christmas, others suggested buying as birthday gifts.

Another shopper suggested heading over to the Yankee Candle website directly, where there are heaps of 50 per cent off deals on Christmas advent calendars, too. 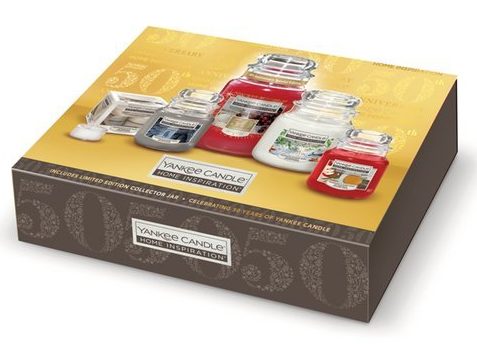 Yankee Candle isn't the only brand thinking about Christmas.

In fact, yesterday, we told you how Cadbury revealed its new Christmas range, including gingerbread bars and chocolate orange snowmen.

In other news, we told you ASDA is selling an adorable new Lion King collection – including a cute Simba cushion for £8.

We also revealed Amazon is selling a £49 sun lounger with cut-outs for your face and arms – making it perfect for reading on the beach.

And we showed you a teen was left in tears after the prom dress she bought online looks nothing like the picture.