JOE Wicks became the nation’s unofficial PE teacher during lockdown after millions have tuned into his live YouTube videos for kids off school.

The millionaire fitness guru, 34, has two major TV broadcasters desperate to bag him to front a stay-at-home fitness show – but things weren’t always a roaring success for the star. 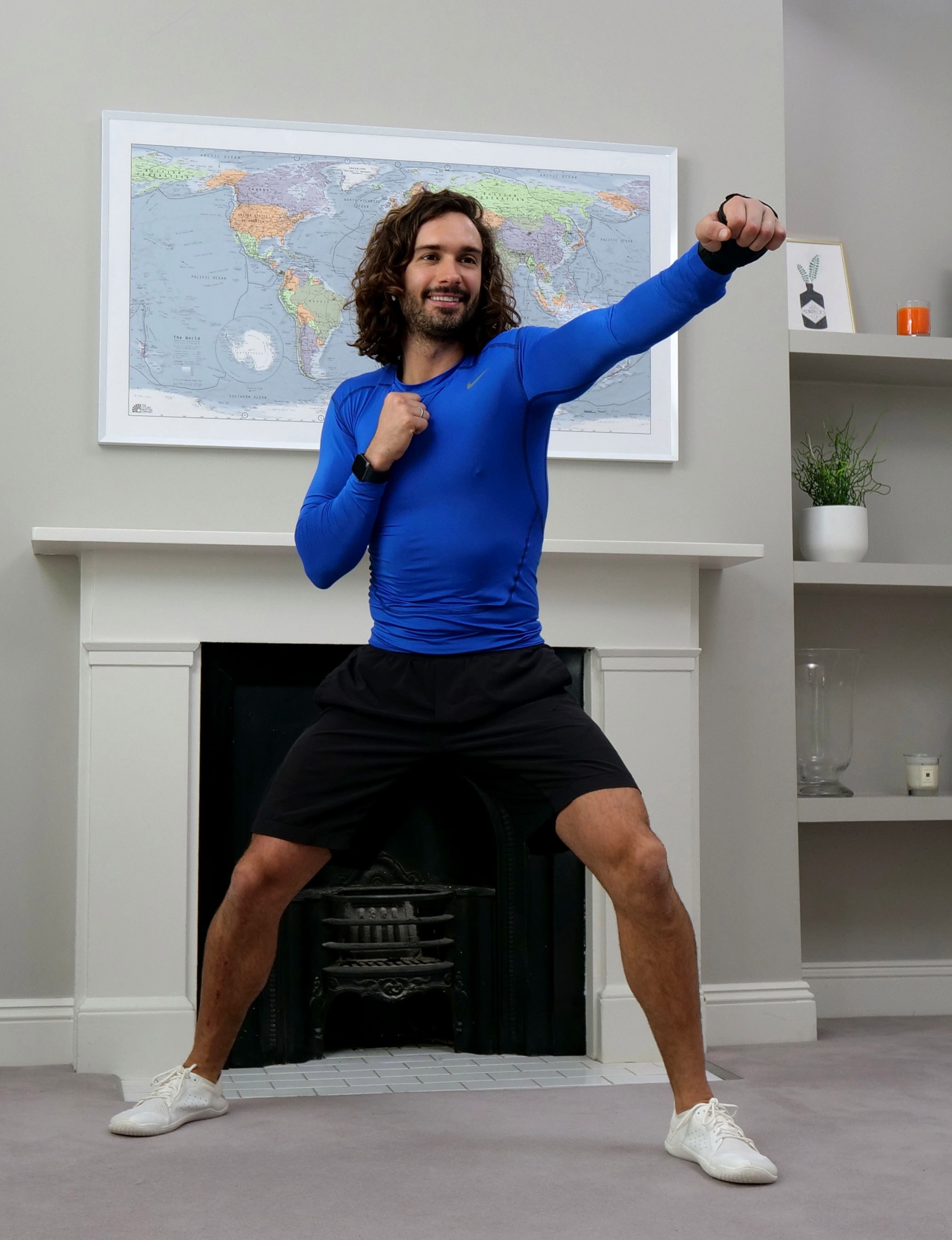 Joe, also known as The Body Coach, started out nine years ago without a fat bank balance, handing out flyers at tube stations in a bid to get people to attend his park bootcamps.

He had to borrow a £2,000 loan from his parents to start his Rumble In The Park classes, and so few people showed up that he was unable to pay them back.

Although he is passionate about nutritious meals now, Joe previously admitted he grew up on a council estate and his mum had “no idea about healthy eating”.

Instead, Joe grew up on a diet of pasta and sandwiches every night, and it wasn’t until he was older than he overhauled his meals. 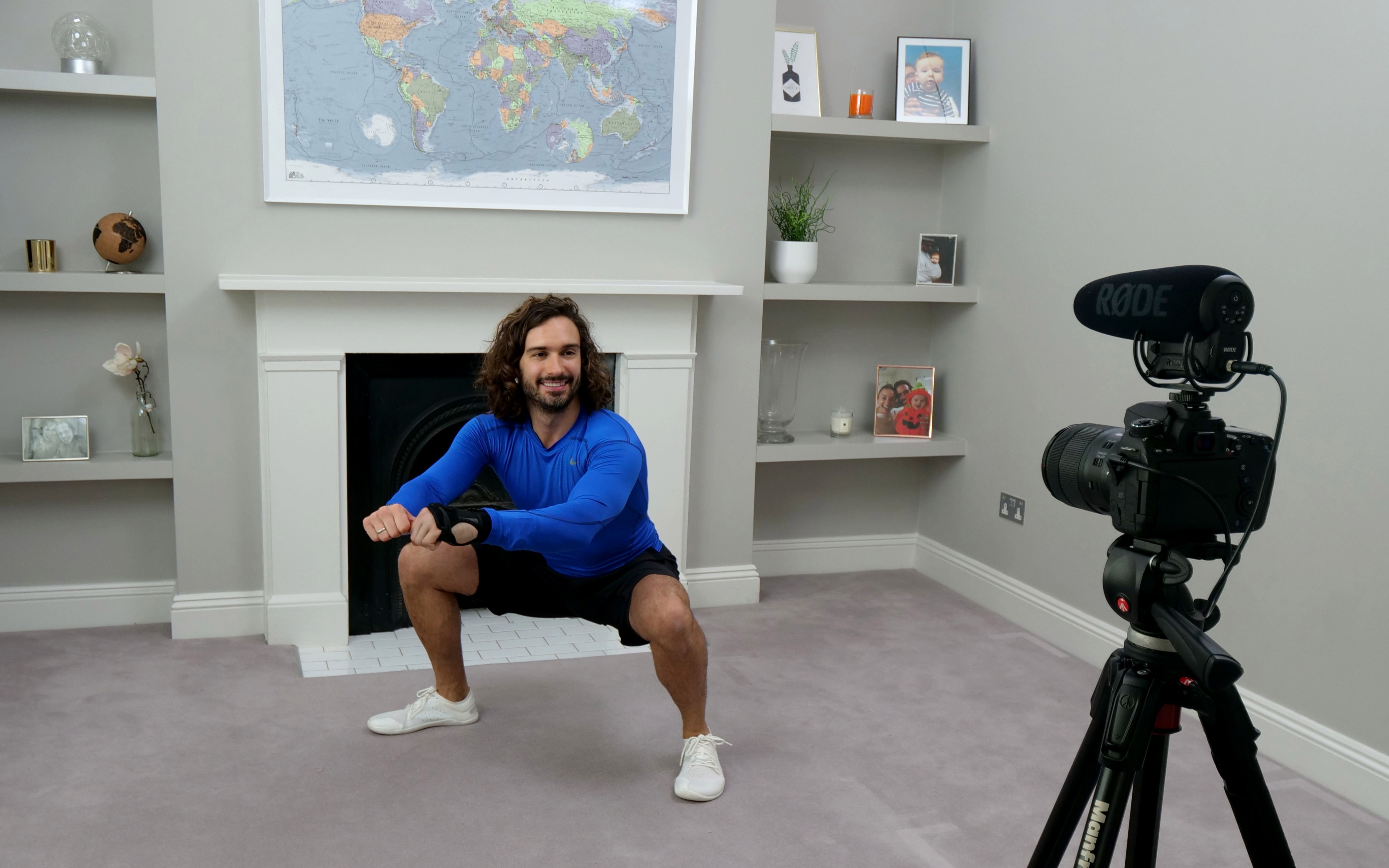 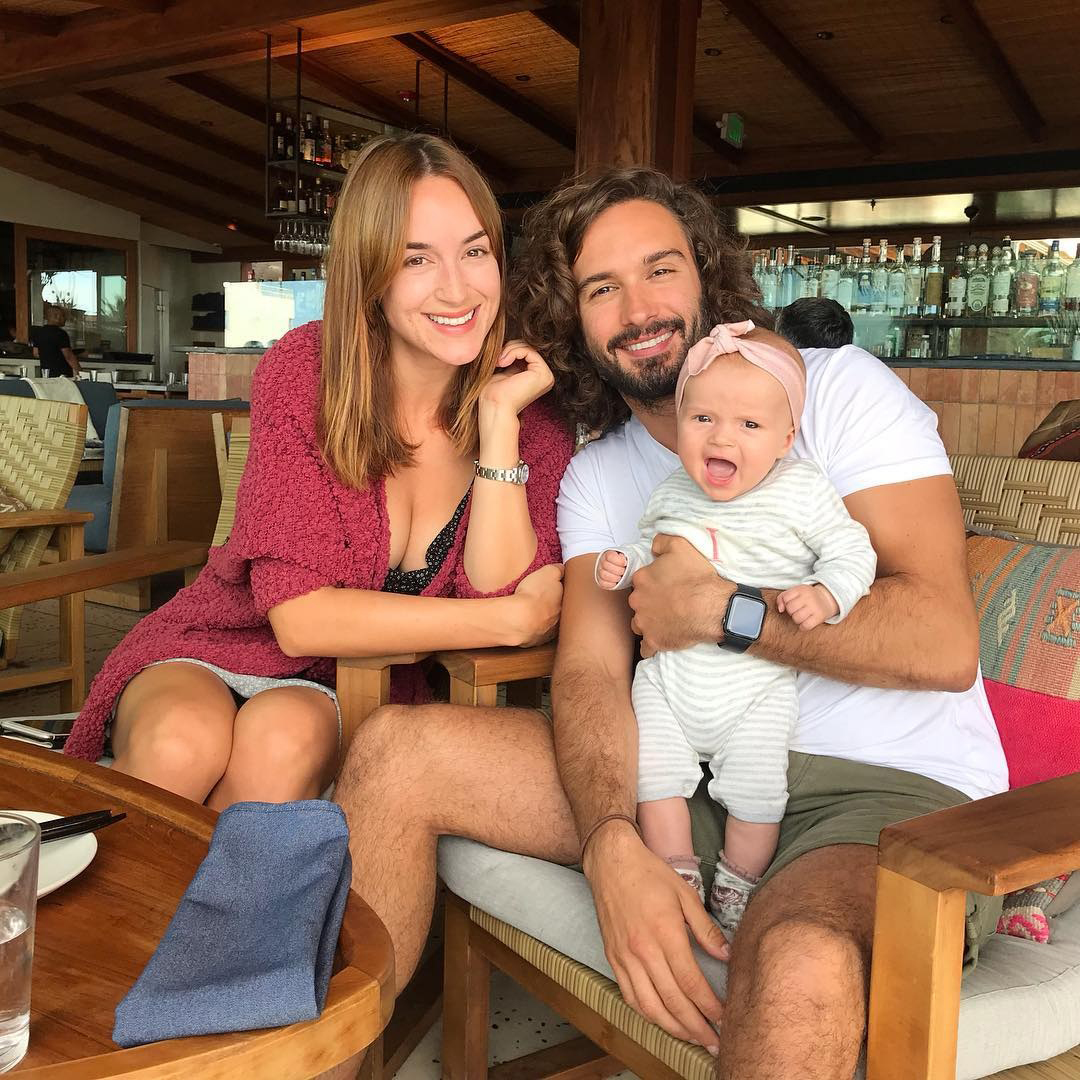 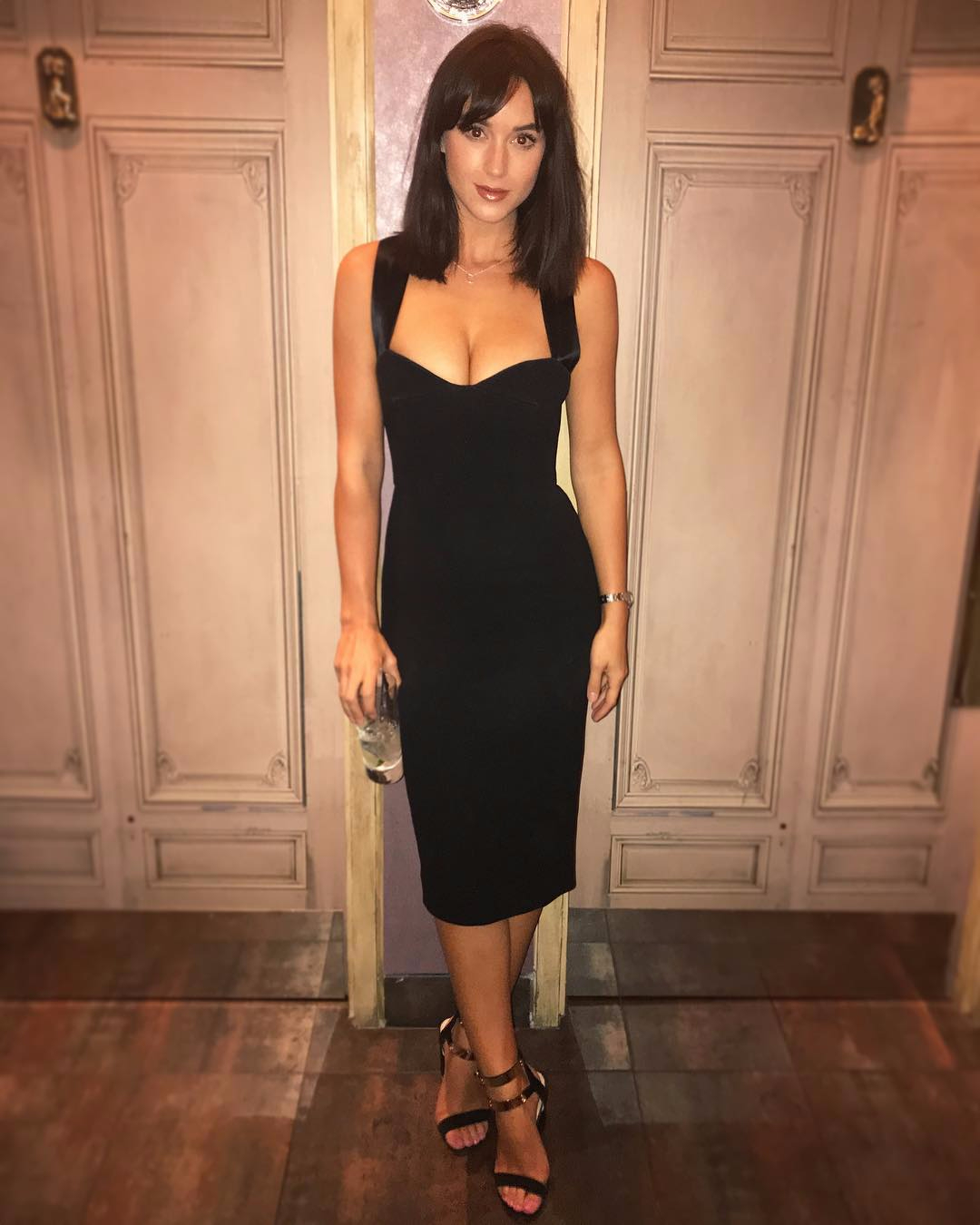 He told the Mirror: “I grew up on a council estate. My mum left school at 15, had my brother at 16, then me at 19, she wasn't educated, she was always on benefits.

“My dad was a roofer and he was in and out of my life.'

“I borrowed two grand off my mum and dad to buy kettlebells and do a personal training course and started doing bootcamps.

“I remember I was really upset because I didn't have any clients and I thought I'd never be able to pay my parents back.

“But I loved personal training, I instantly thought, ‘This is what I'm supposed to be doing,’ and it all accelerated from there.” 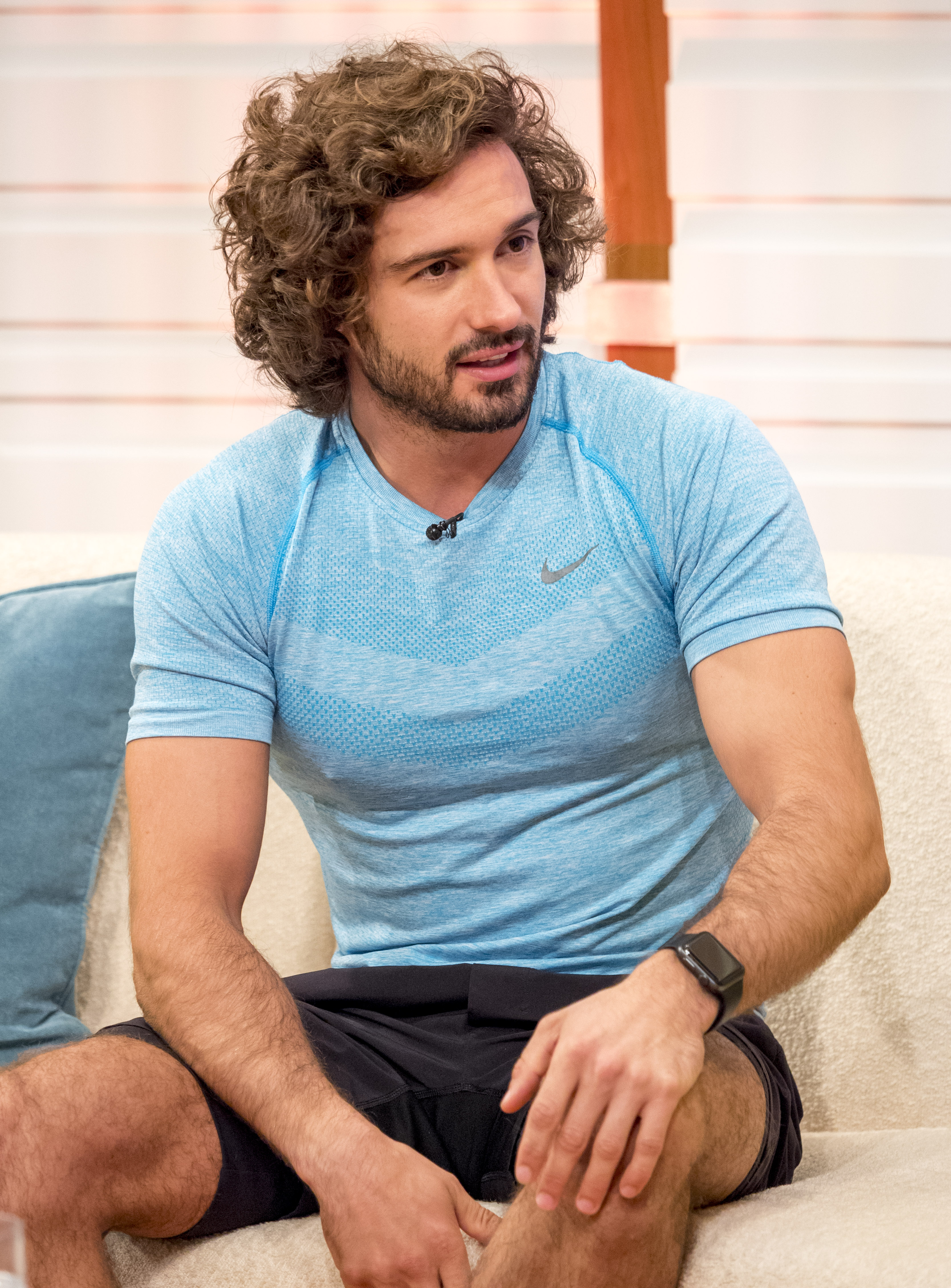 It took a while to get his business off the ground, and he said in 2012 that he didn’t make “a single penny”.

However, a determined Joe didn’t give up, and realised that he could reach people on Instagram through a gap in the market.

In 2014, when Instagram launched a video function, he began sharing motivational videos about fitness and nutrition for those looking for advice. 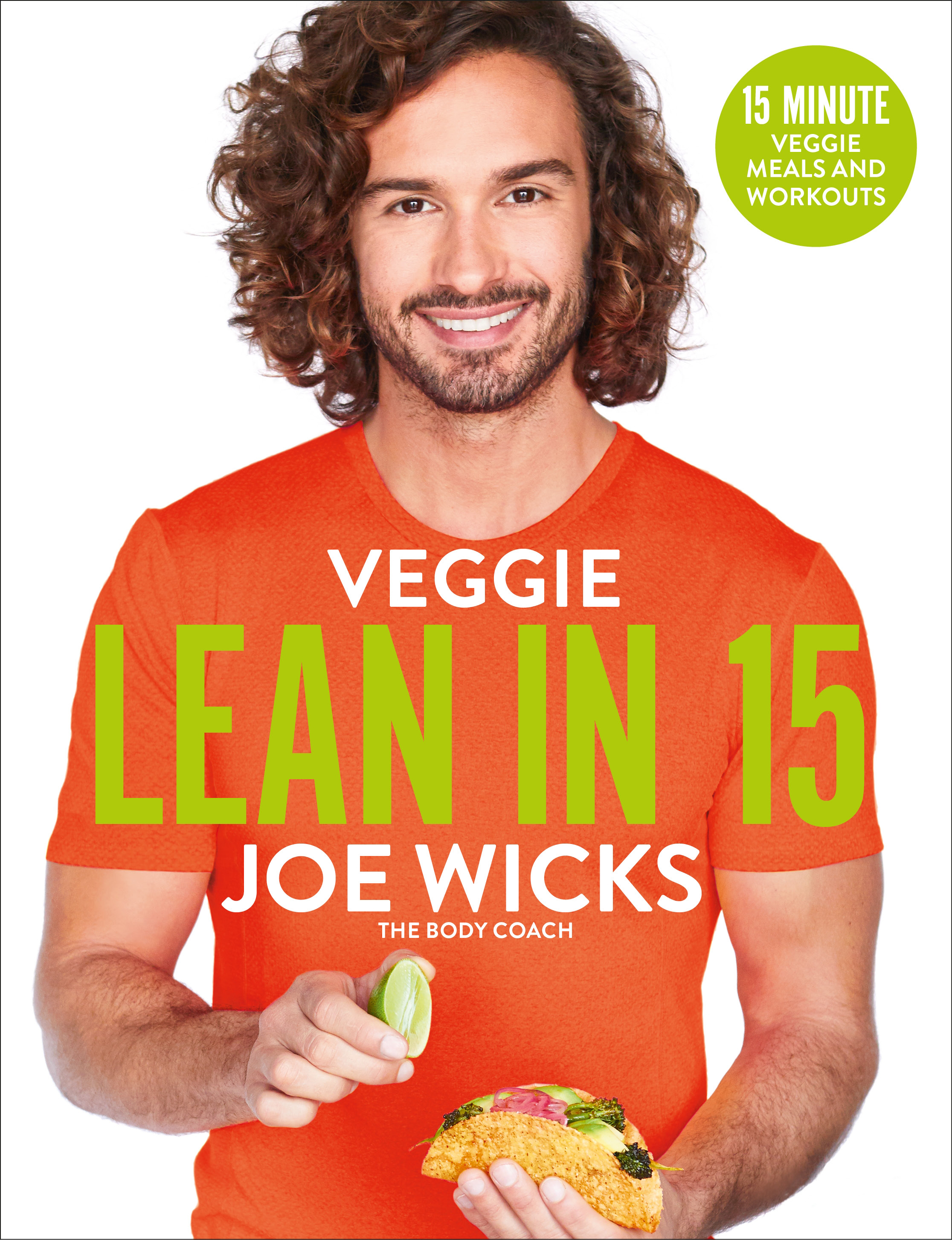 The videos started out with cheeky Joe chatting in his kitchen, and after eight months, he had built up 44,000 followers.

A career-changing moment for him, he said, was meeting Bev James, the author of start-up guide Do It! Or Ditch it!, as it “turned him from a young guy with enthusiasm into a businessman with a strategy”.

According to her website, Joe had revealed: “Bev said to me on day one, 'Joe you'll be a star and you will have your own cook book and TV show'. No one had ever had that confidence in me before.”

And it seems that Bev’s belief in him paid off, as his Body Coach headquarters in Richmond now employs 50 members of staff and turns over millions each year, with Joe himself believed to be worth a staggering £14.5 million.

The couple's private relationship was rumbled after sharing a series of identical holiday pictures from Richard Branson's Necker Island without mentioning each other.

They were pictured for the first time a month later as it emerged that Rosie was smitten with the health guru.

In January Joe admitted to The Mirror he already had plans to marry the glamour model.

He said: “She’s definitely The One. But some things you have to keep for yourself.

"I live on social media every day, so the only thing I have that’s private really is me and my girlfriend."

In late November 2018, the pair revealed that they were engaged and Joe admitted that he did not believe in marriage before Rosie.

He told the Express: “I took my mum to the office for the first time the other day. When she saw the building, she was so proud she cried.

“My mum, dad and nana can't believe I've got this proper global company. Neither can I.

“Sometimes I go in and think 'I'm the bloody boss!”

In 2015, Joe launched his first Book- Lean in 15 – and it sold 77,000 during its first week, smashing a world record previously held by cook Delia Smith.

In fact, the book was so successful, that is reportedly responsible for a 25 per cent rise in sales of tender-stem broccoli, which are heavily featured. 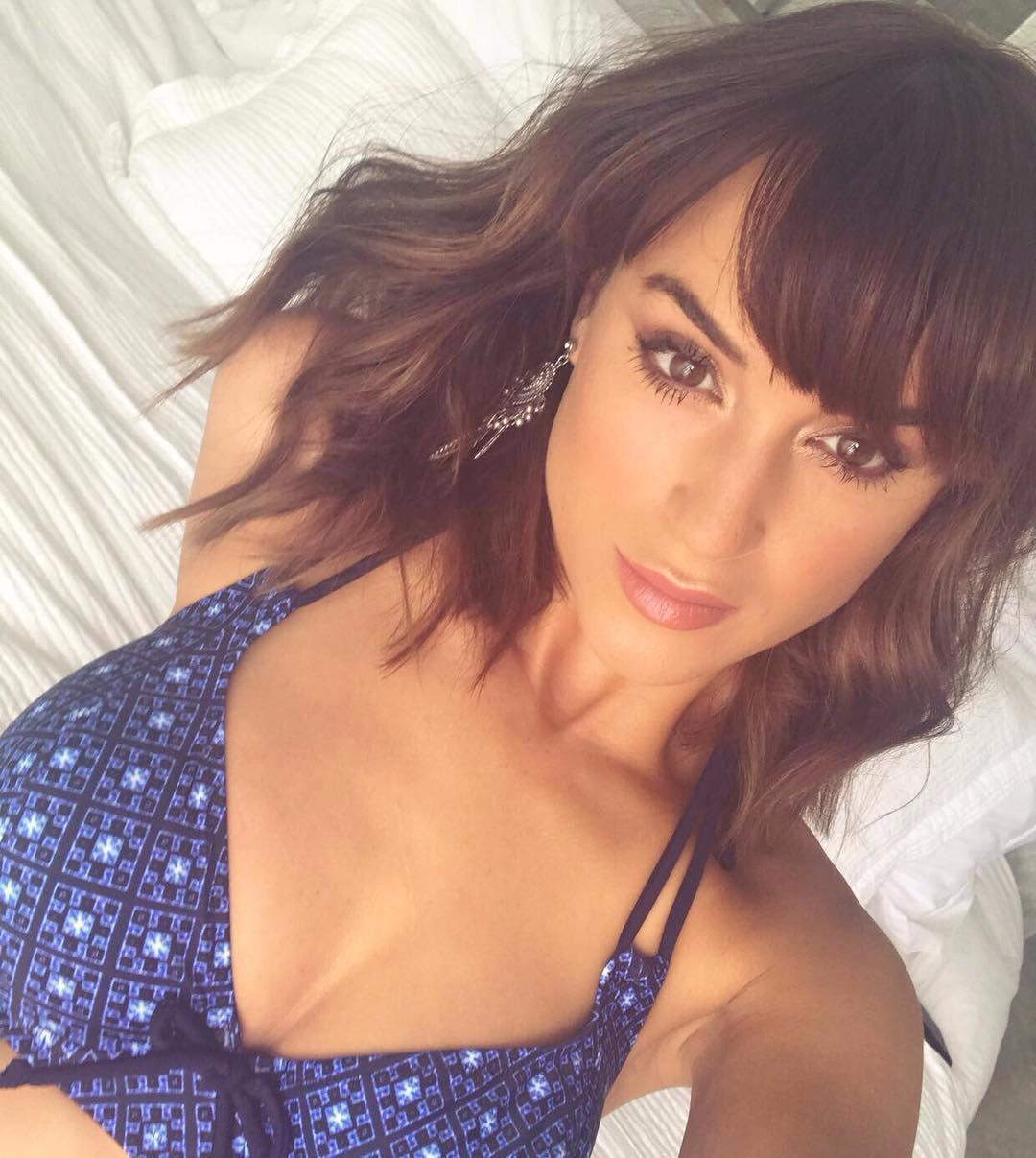 Joe currently has a six-book deal with his publisher and has so far released three Lean in 15 books in the range, including a veggie option.

He also has a 90-day plan, which aims to transform your body in three months via a tailor-made plan on his website or app. 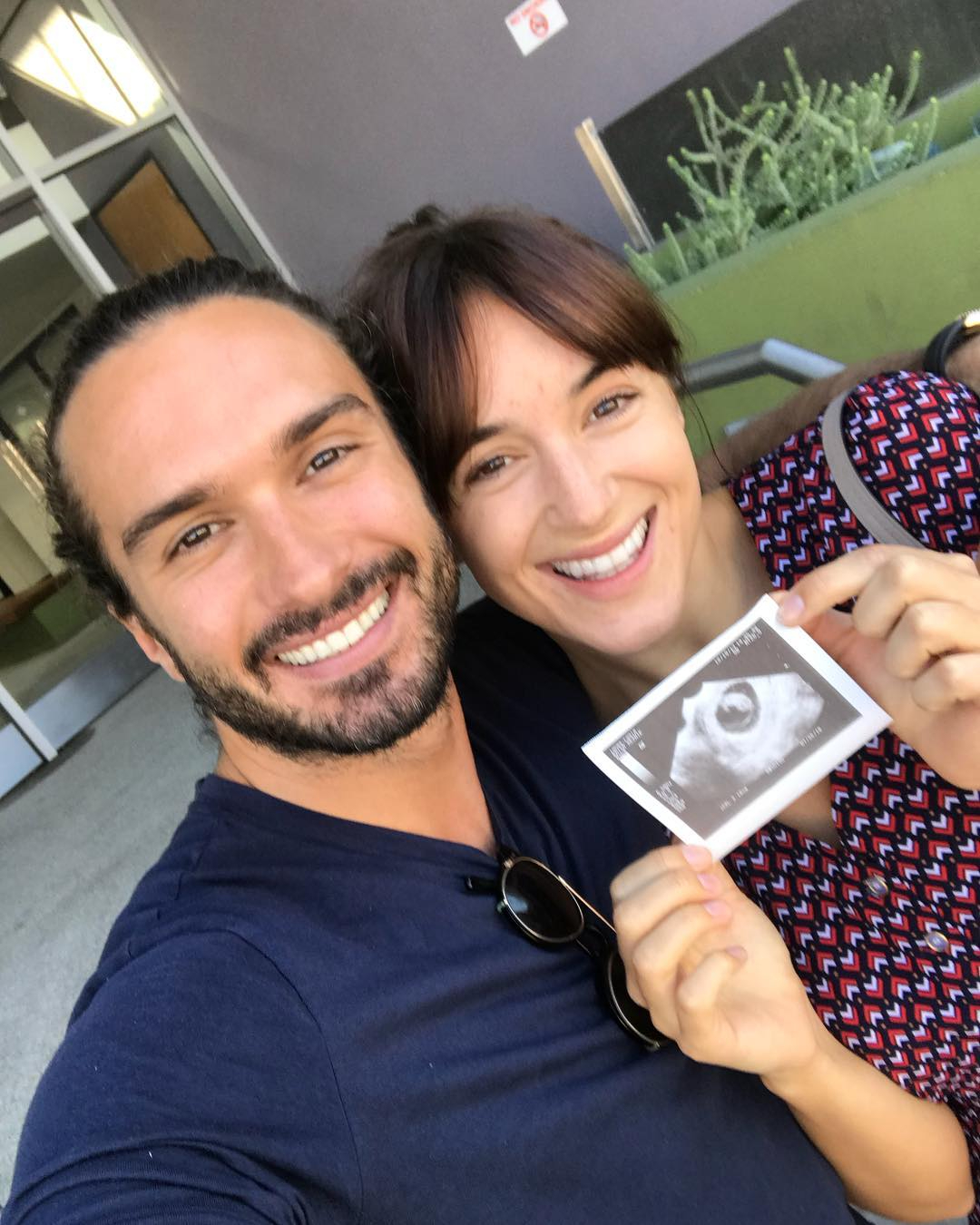 He told the Mail: “I bothered Channel 4 for two years about doing a show and they kept saying, 'We can't do it, Joe. We haven't got the budget'.

“This week both Channel 4 and the BBC have been on the phone, asking, 'What can we do together?’”

As he has grown his business empire, he has also got married to former Page 3 girl Rosie Jones, 30, and the pair have two kids, Indie, two, and 11-month-old Marley. 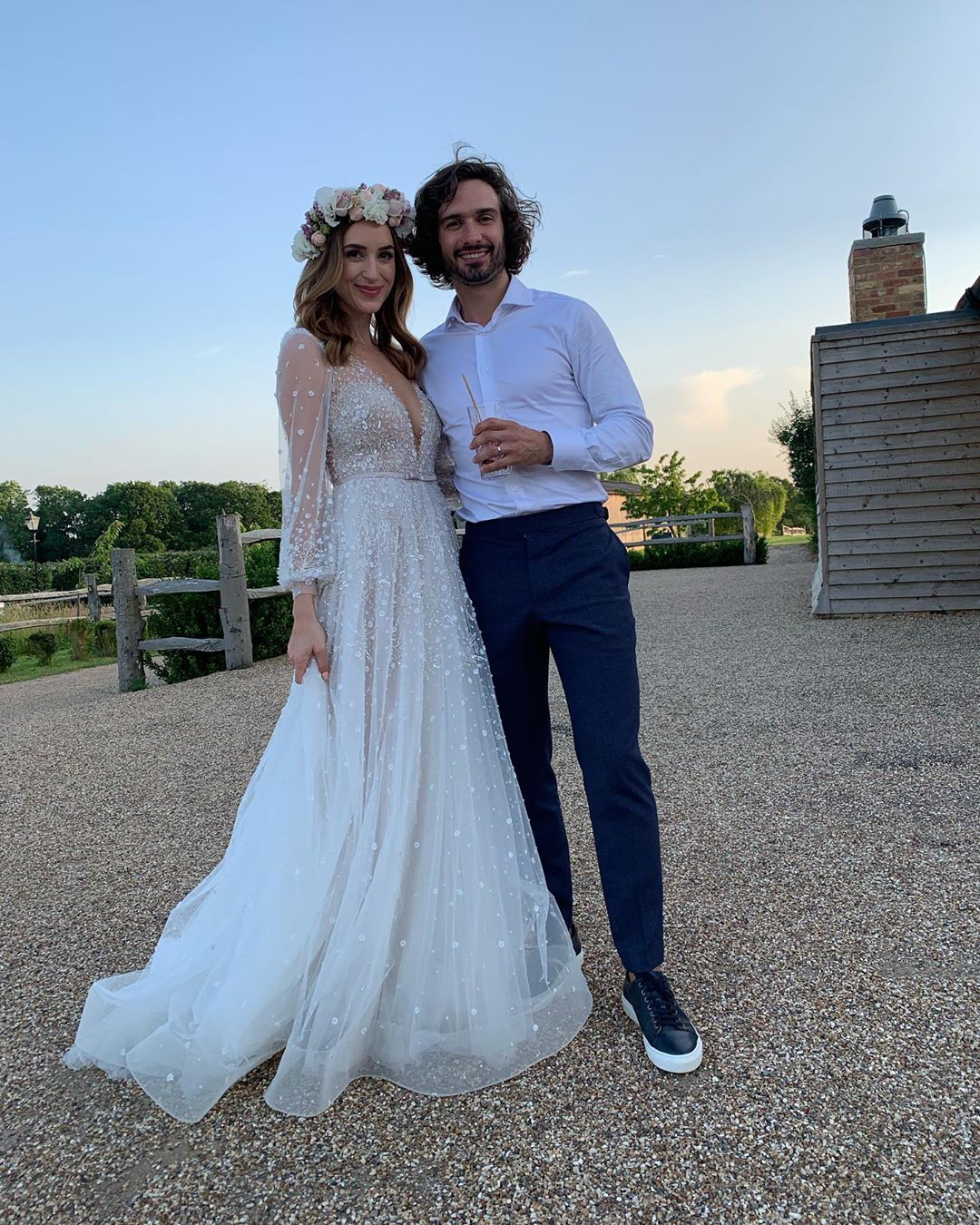 More than a million households watched his “online PE lesson” after schools shut on Friday.

Joe has previously hosted a show for Channel 4, with two series of Joe Wicks: The Body Coach airing in 2018.

A TV source said: “Channel 4 have worked with Joe previously and were straight onto him once they saw he was going to be hosting live workouts daily.

“His YouTube streams have been watched in their droves, so they have offered him a deal to host a daily show for them which would be aired to the nation to get kids, and adults, moving every morning.

“Nothing is signed yet but they are all hopeful something will work out.”

Here's how you can watch Joe's videos during the lockdown.