Chief executive officer and designer Angela Scott has pledged to donate $100,000 in revenue each year over the next decade to “amplify the voices of female-centric nonprofit organizations” in honor of Women’s History Month and the 10-year anniversary of her namesake footwear label, The Office of Angela Scott. Over the next 10 years, Scott will be donating $1 million to organizations that promote equal pay, equal access and equal rights for all women and girls.

A percentage of each sale from The Office of Angela Scott will be donated to various foundations; the brand’s Italian leather footwear retails for $175 to $695 (accessories from $25 to $90) in styles ranging from playful oxfords and loafers to lace-up boots, “made for women who mean business.” 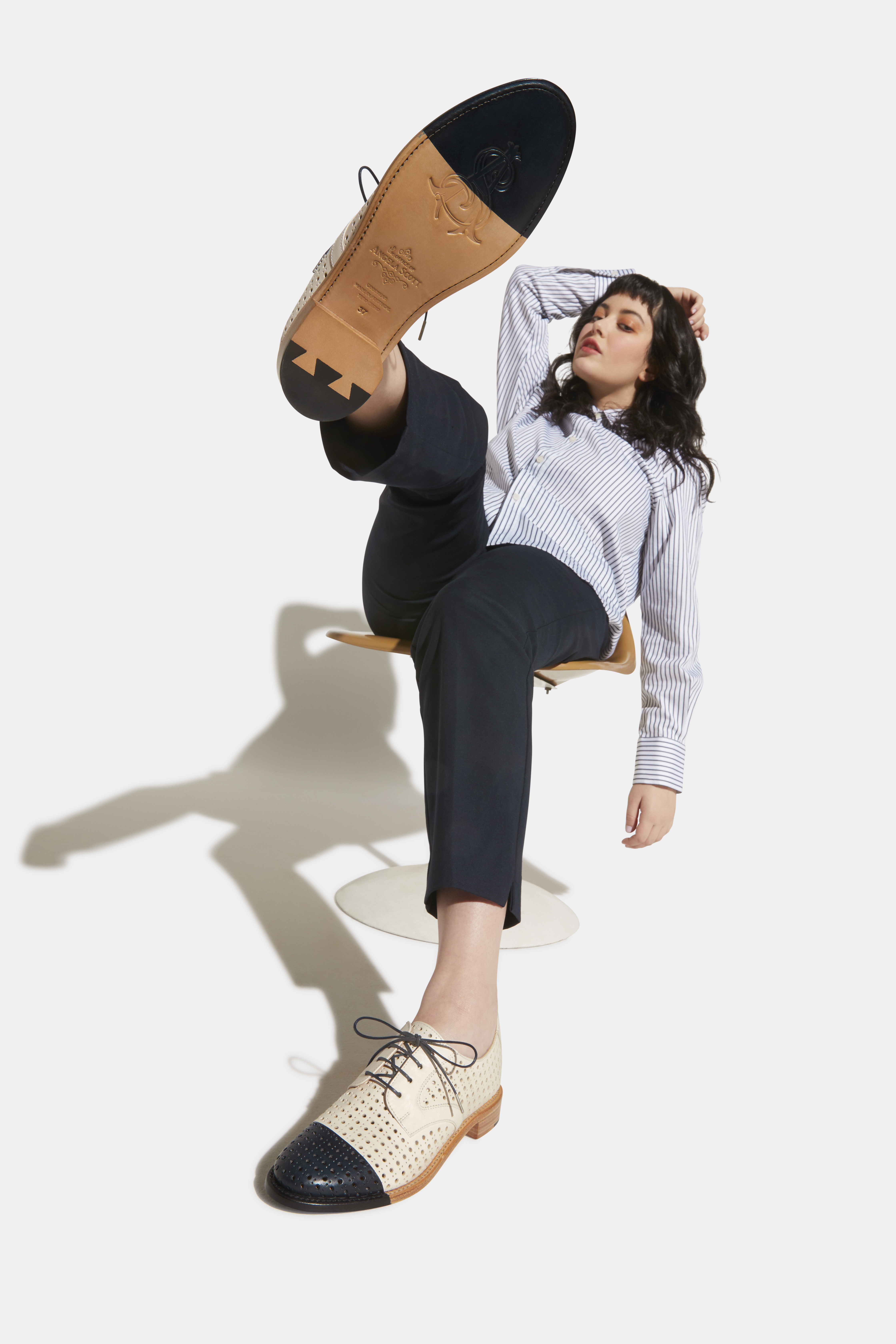 An image from The Office of Angela Scott. Courtesy photo

While Scott has partnered with female-centric nonprofit organizations in the past, the onset of COVID-19 pushed the CEO to do even more. “Everybody worldwide was experiencing the isolation and hardship. We thought that the most important thing we could do to our community was pay it forward; during that time was why we decided to make it part of our model permanently. We saw such great loss and such struggle and it made you realize that the most important thing anyone can do is to give.”

Scott kicked off the pledge with a donation of $30,000 to the AAUW foundation (American Association of University Women) and plans to work with many other organizations centered around equality for women and girls, such as Girls Inc. of Greater Santa Barbara, Black Girls Code, The Loveland Foundation and Higher Heights Leadership Fund (all of which she has partnered with in the past). 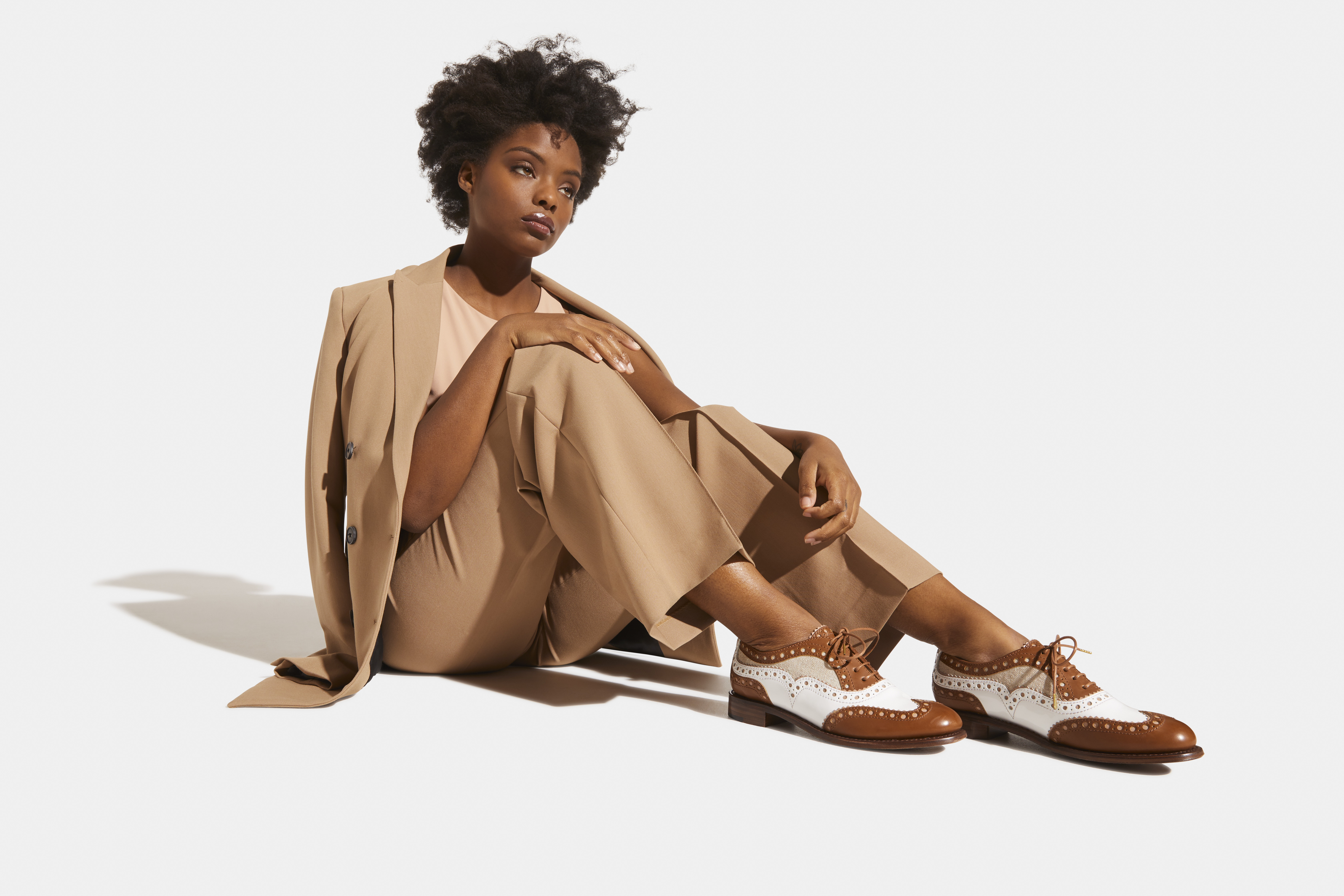 An image from The Office of Angela Scott. Courtesy photo