Nick Bullen, from True Royal TV, told Yahoo's The Royal Box the Queen offered her grandson advice in 2013, ahead of him becoming a dad for the first time. 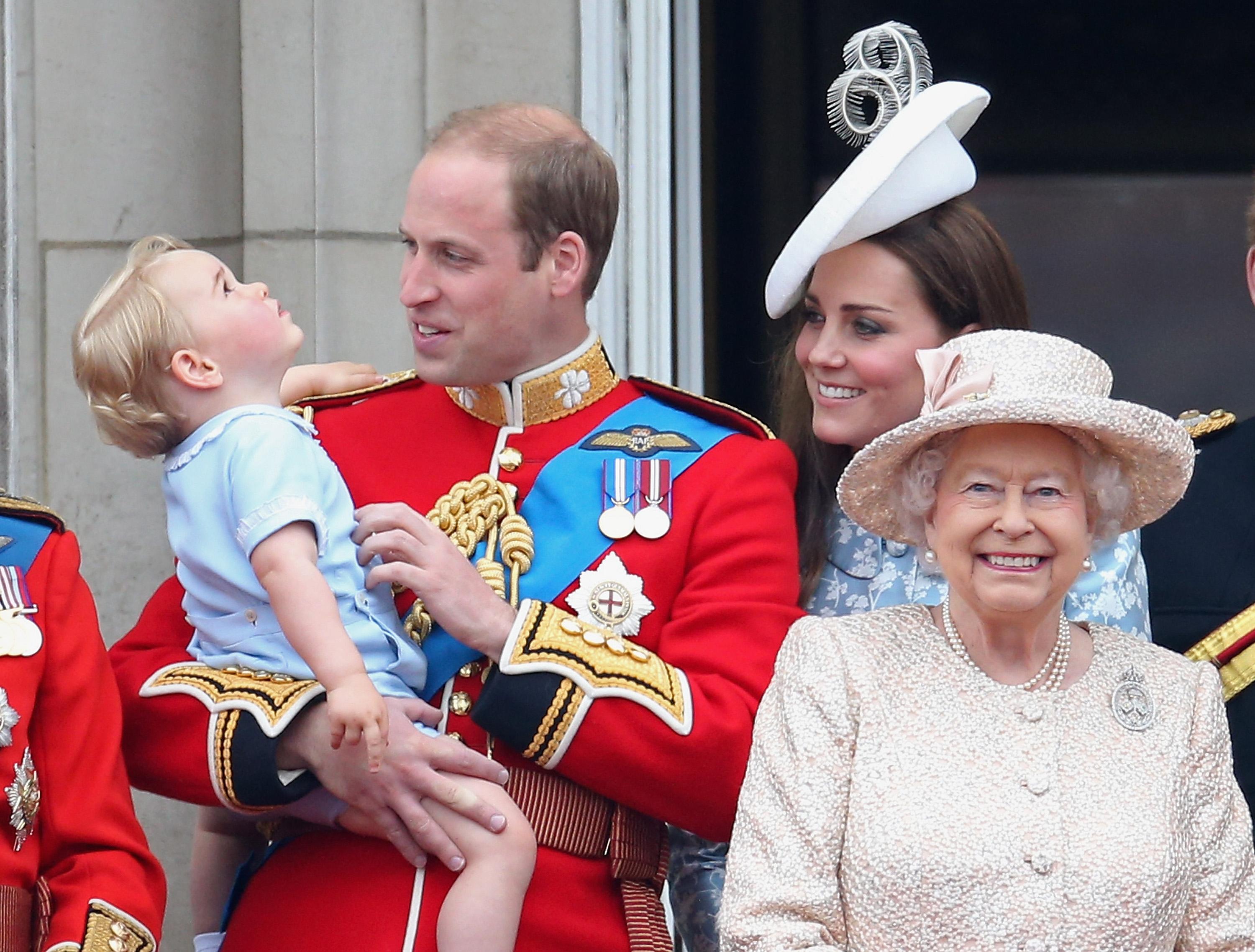 Prince George arrived at the Lindo Wing of St Mary's Hospital in July 2013.

Nick, who has filmed Prince William, recalled a conversation he has had with him.

He said: "There was a conversation we had with Prince William when we were making a film about the birth of George.

"He came straight from a meeting with the Queen, where the Queen had literally said to him, ‘just enjoy the children, enjoy your time, there is no rush." 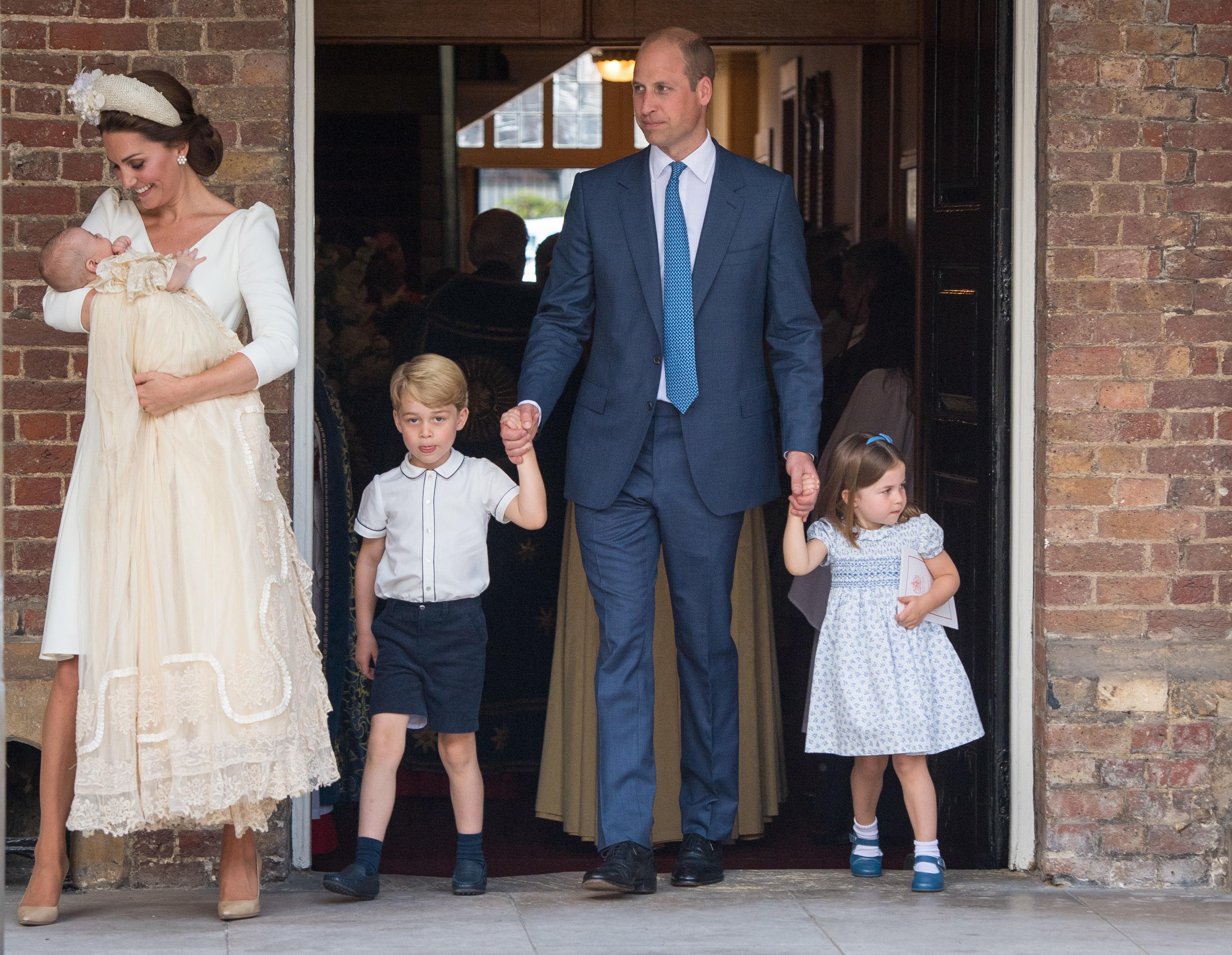 He continued: “There was this sense that he needed to join the firm and start working properly.

Prince William ‘voiced doubts’ about how suitable Meghan Markle might be as Prince Harry’s bride.

Meanwhile, Prince William and Kate WILL spend a frosty Christmas with Prince Harry and Meghan as the two couples will join the Queen in Norfolk despite rumours of a rift.