WITH her penchant for block colour coats and chic leather handbags, it's no secret that Queen Elizabeth has developed a signature style that's all her own.

But now eagle-eyed Royal fashion followers have spotted a surprising fashion detail Her Majesty always takes into account… and no, we're not talking about her matching hats. 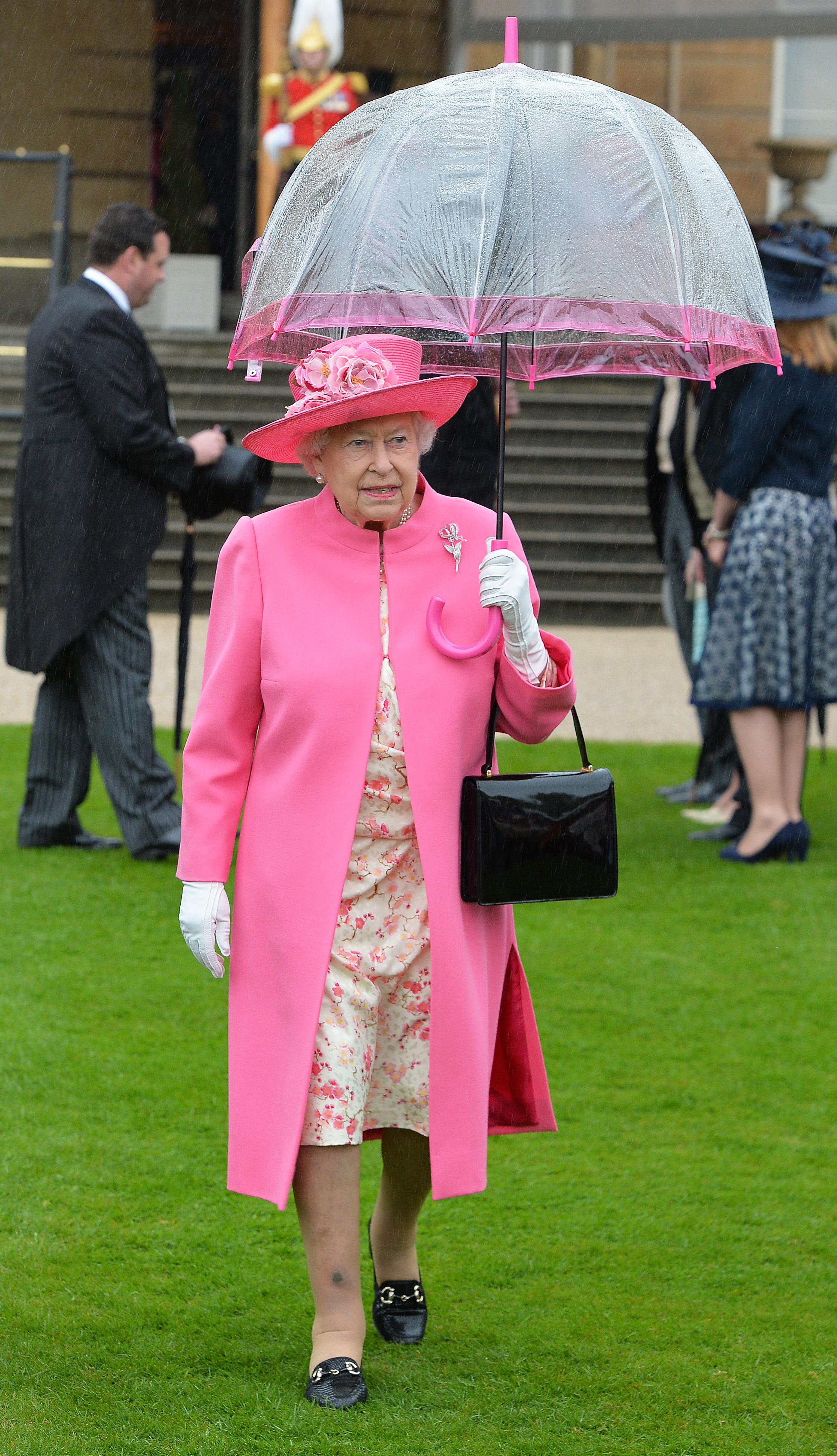 Forever a fan of colour-coded outfits, it turns out that The Queen purposefully matches her umbrellas with the exact shade of her ensemble.

And according to Bored Panda, the monarch actually has the brollies custom-made in a whole variety of shades so she'll never be caught short with a plain old offering.

So whether she's rocking an eye-catching magenta or a mint green get-up, The Queen is always prepared to match a fashion statement along with the dampening drizzle.

And considering she's the Queen of England, our monarch certainly does have to put up with a lot of rain during her Royal engagements… 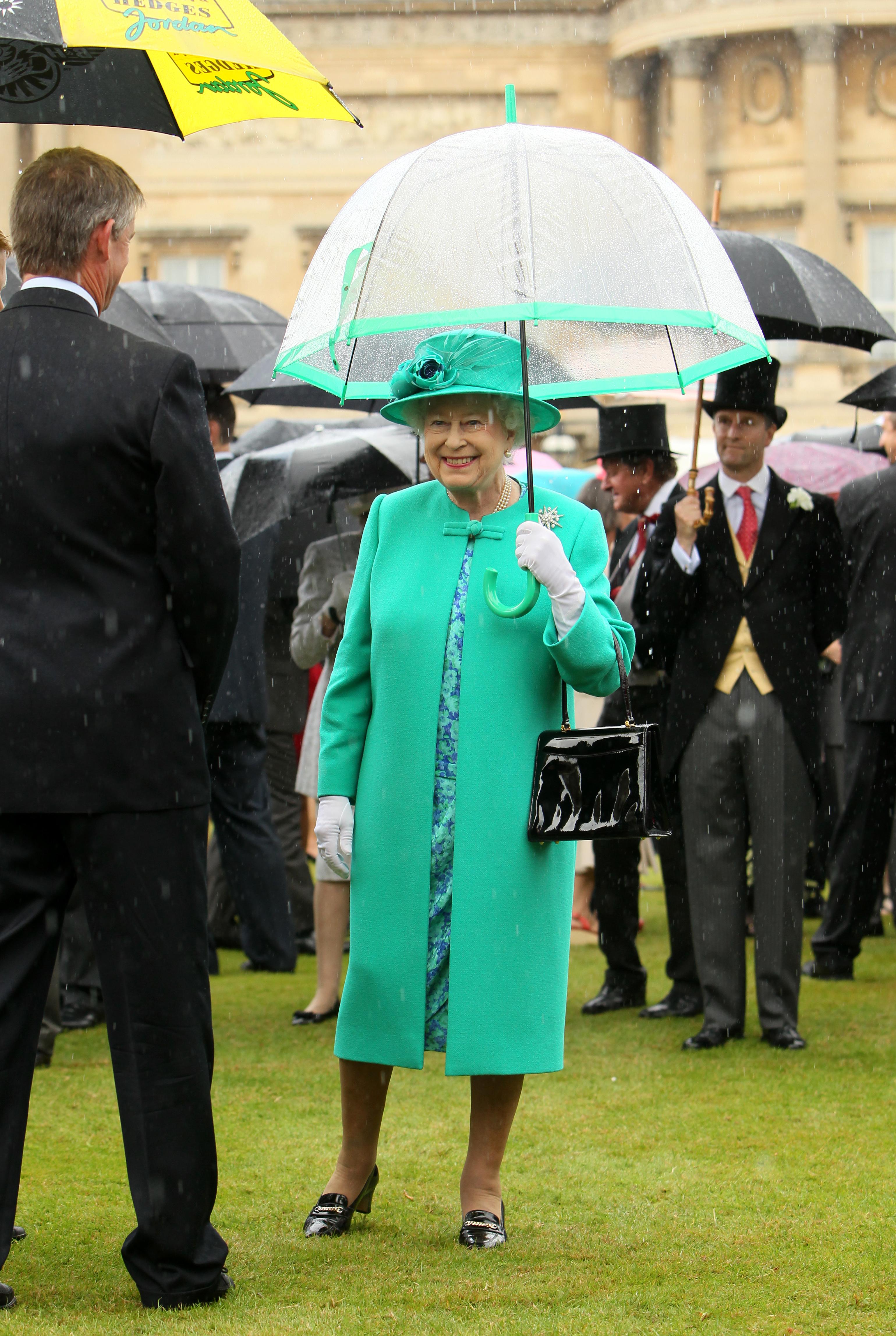 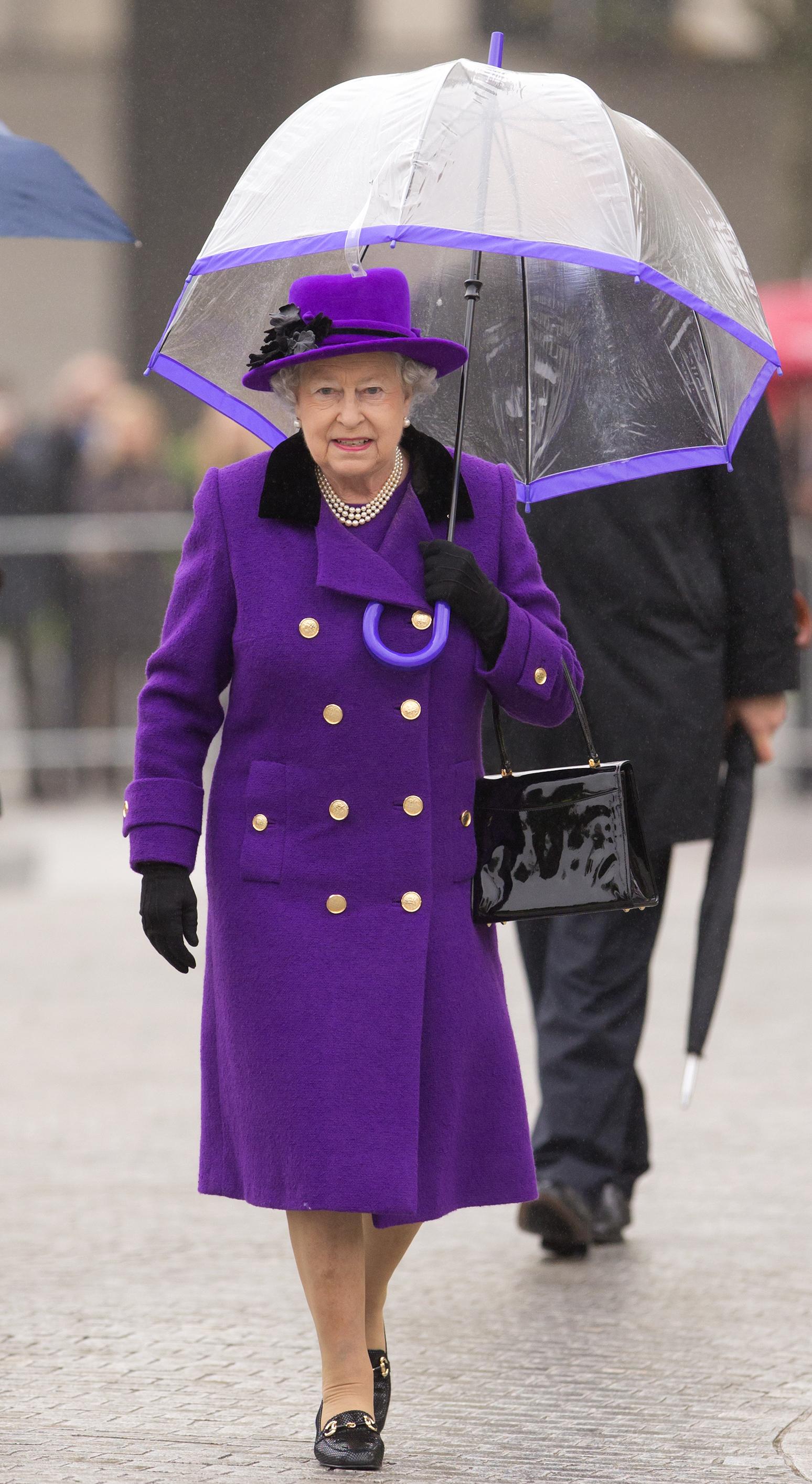 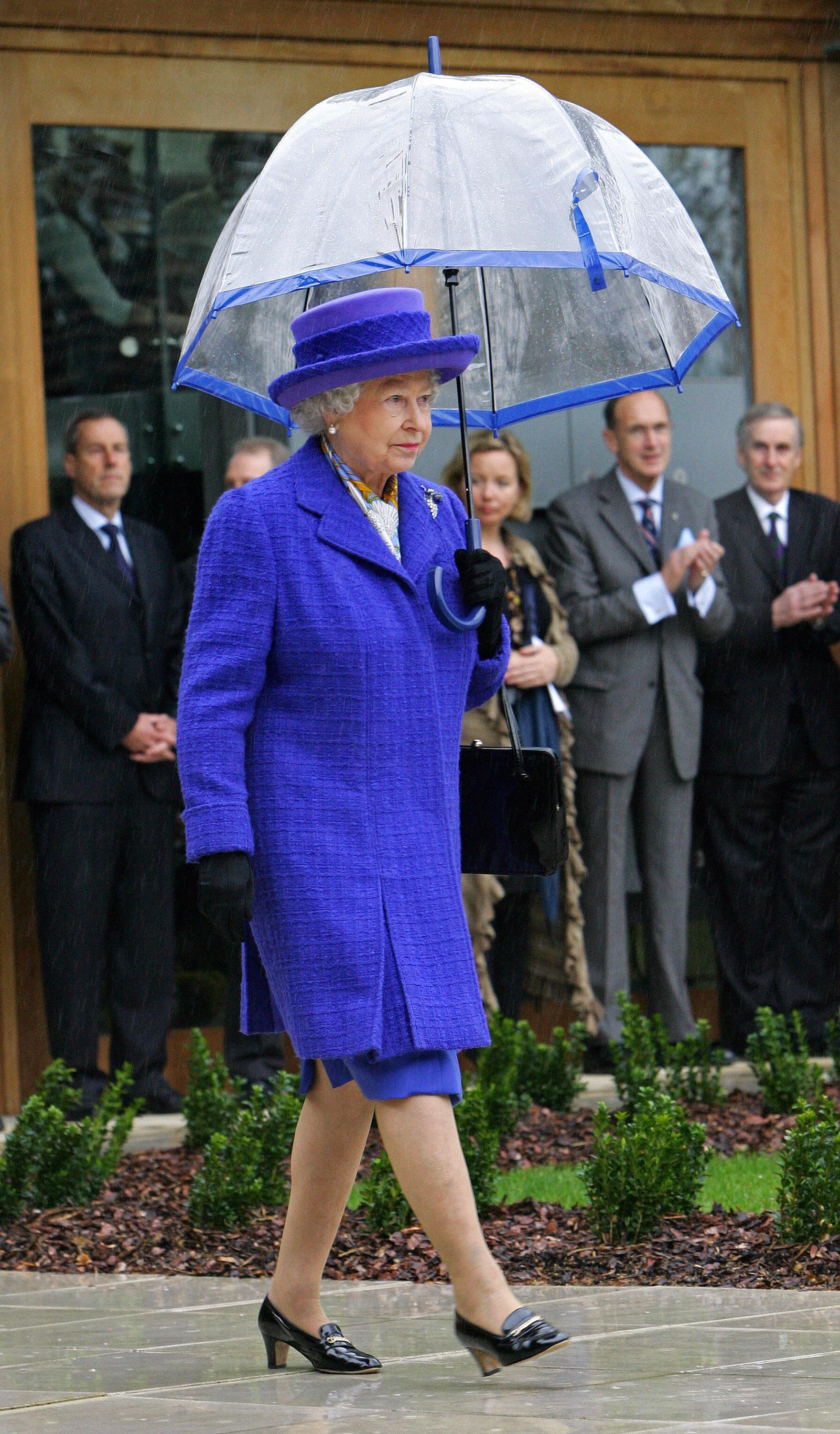 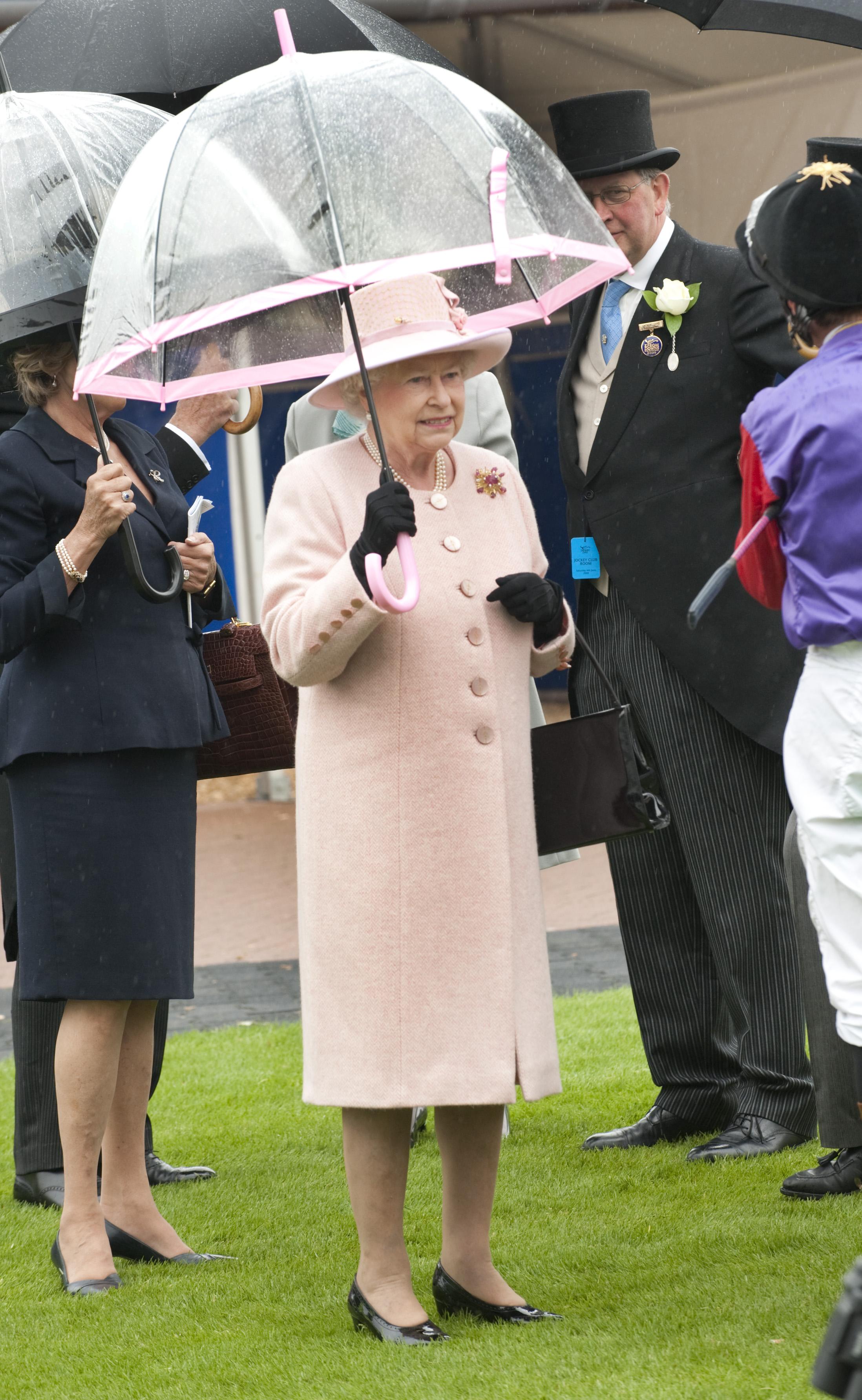 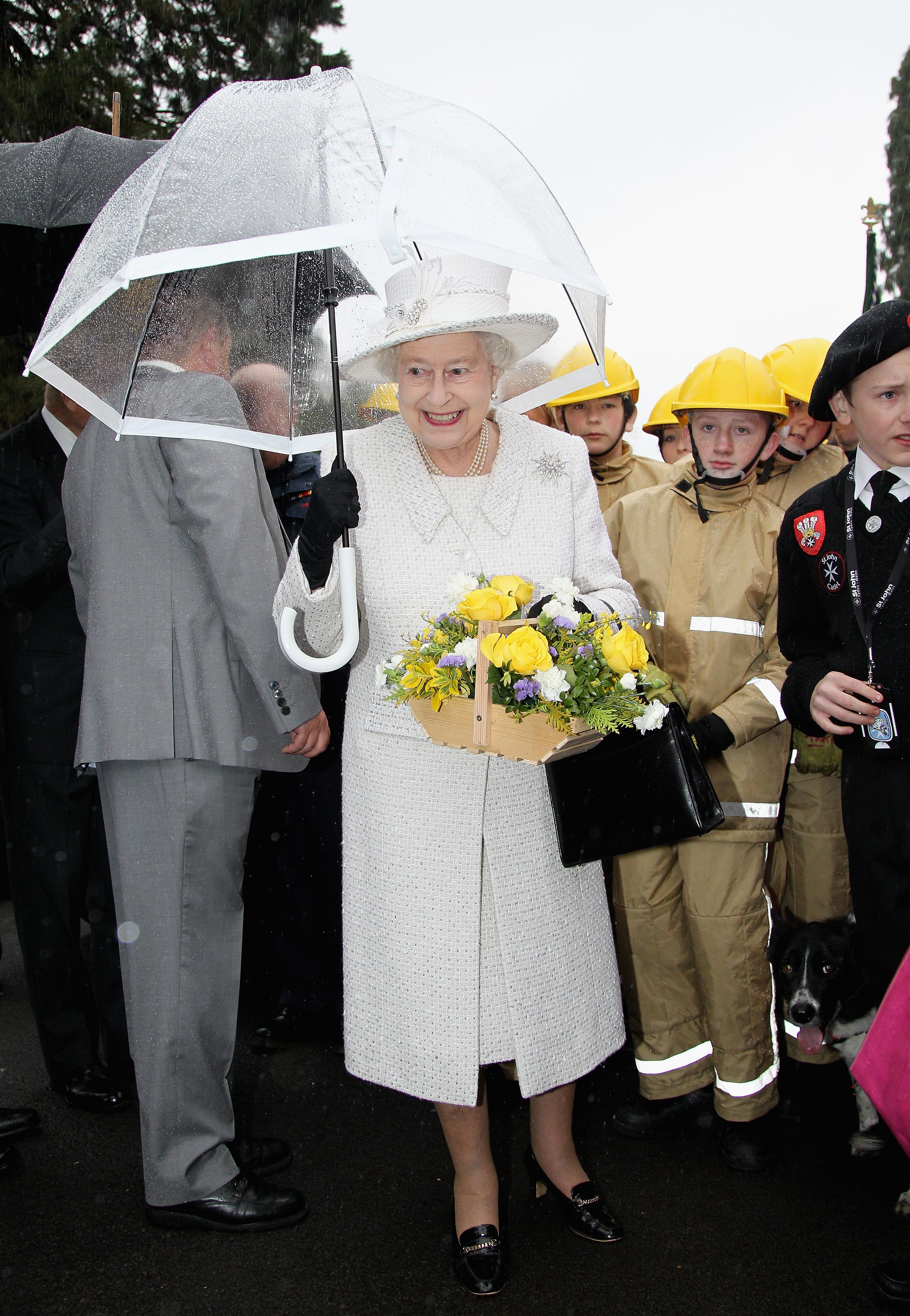 Not only are The Queen's brollies custom-made to suit her every fashion choice, they are also a specific birdcage design created by luxury umbrella supplier Fulton.

Described as a "fashionable dome shape" on the brand's website, the "transparent cover" also provides "fantastic coverage and visibility."

And they have proven popular with other royals too with Prince William and Kate Middleton previously sheltering under Her Majesty's favourite brolly. 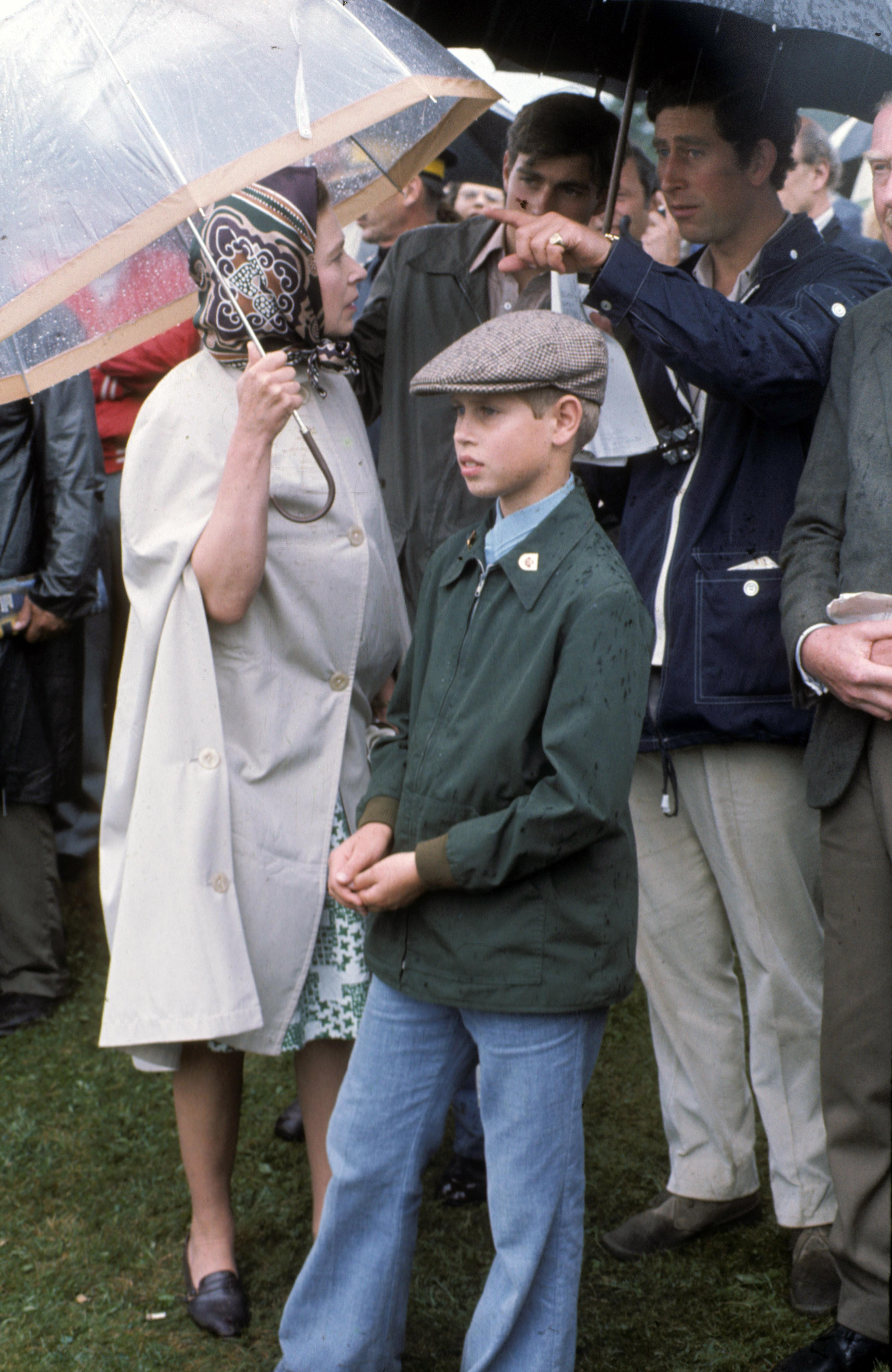 There's even a burgundy option for an autumnal touch 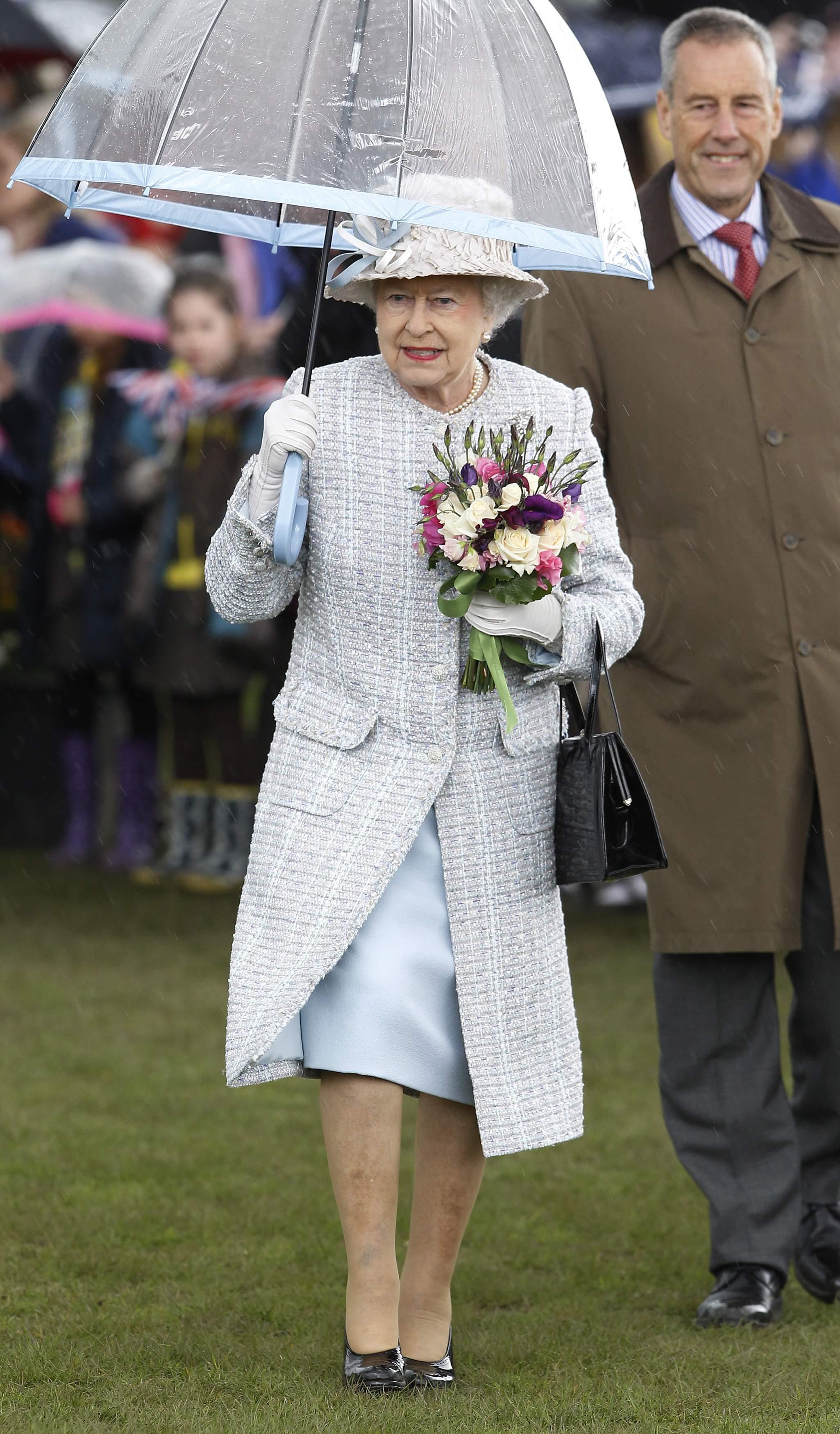 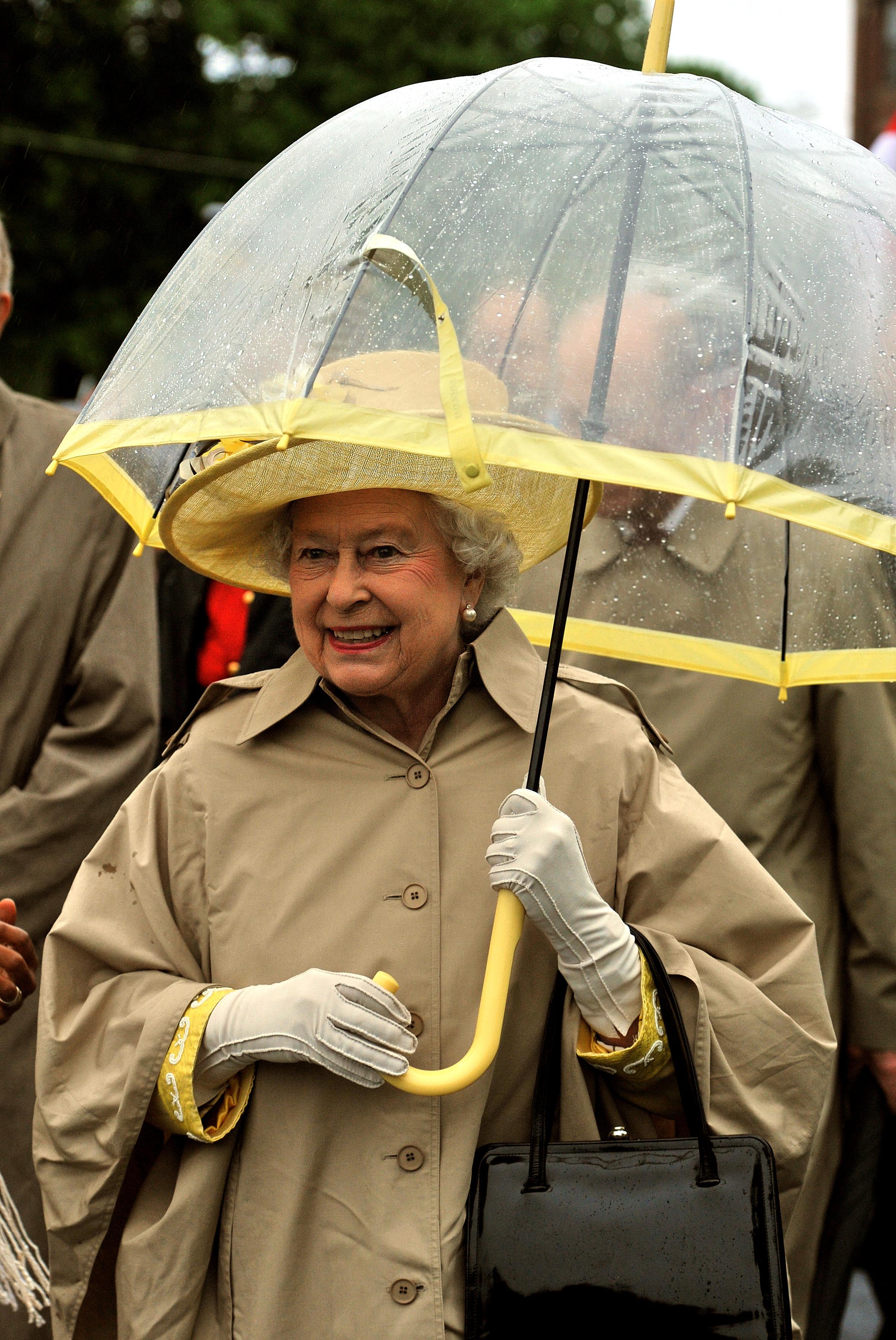 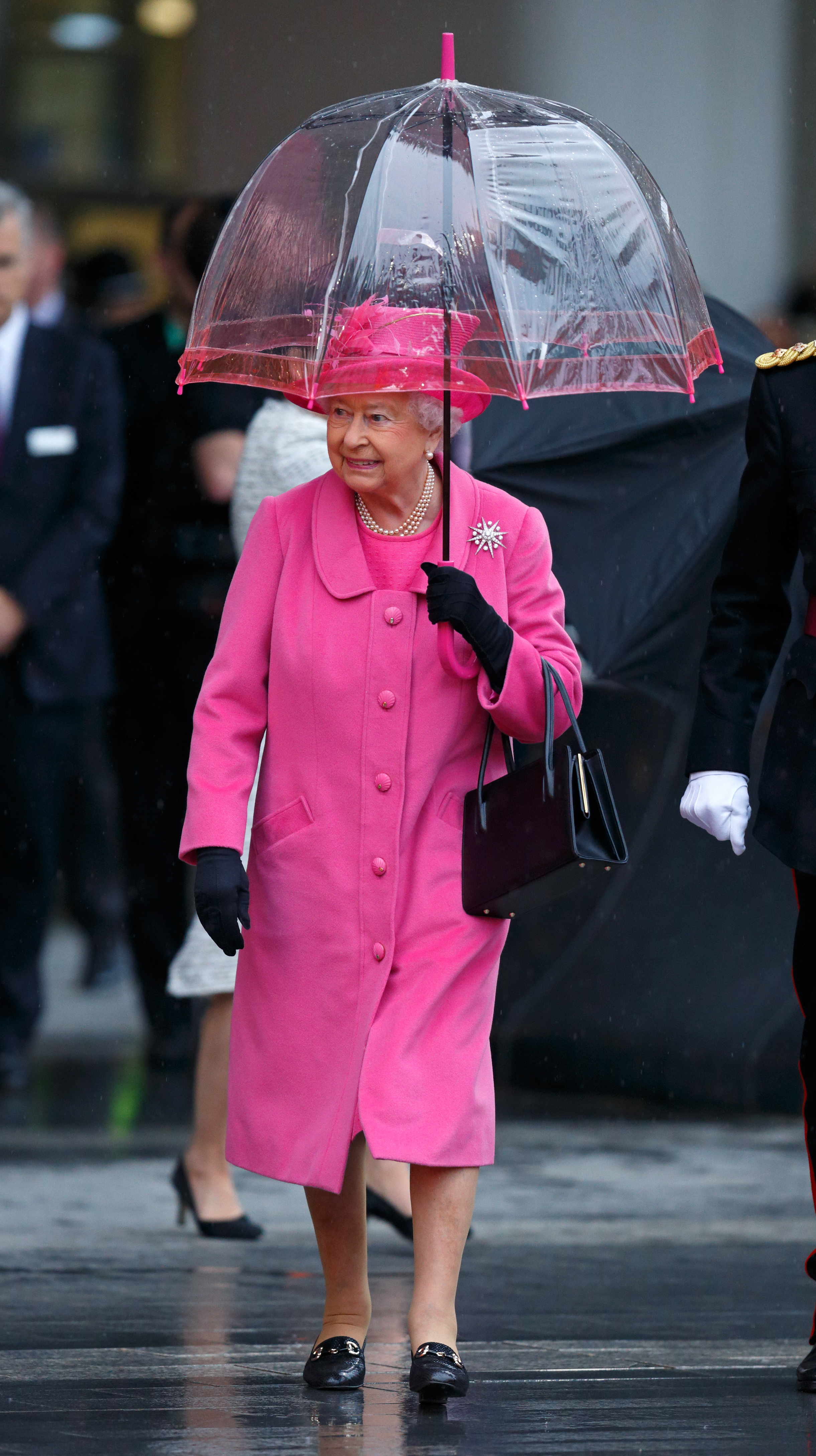 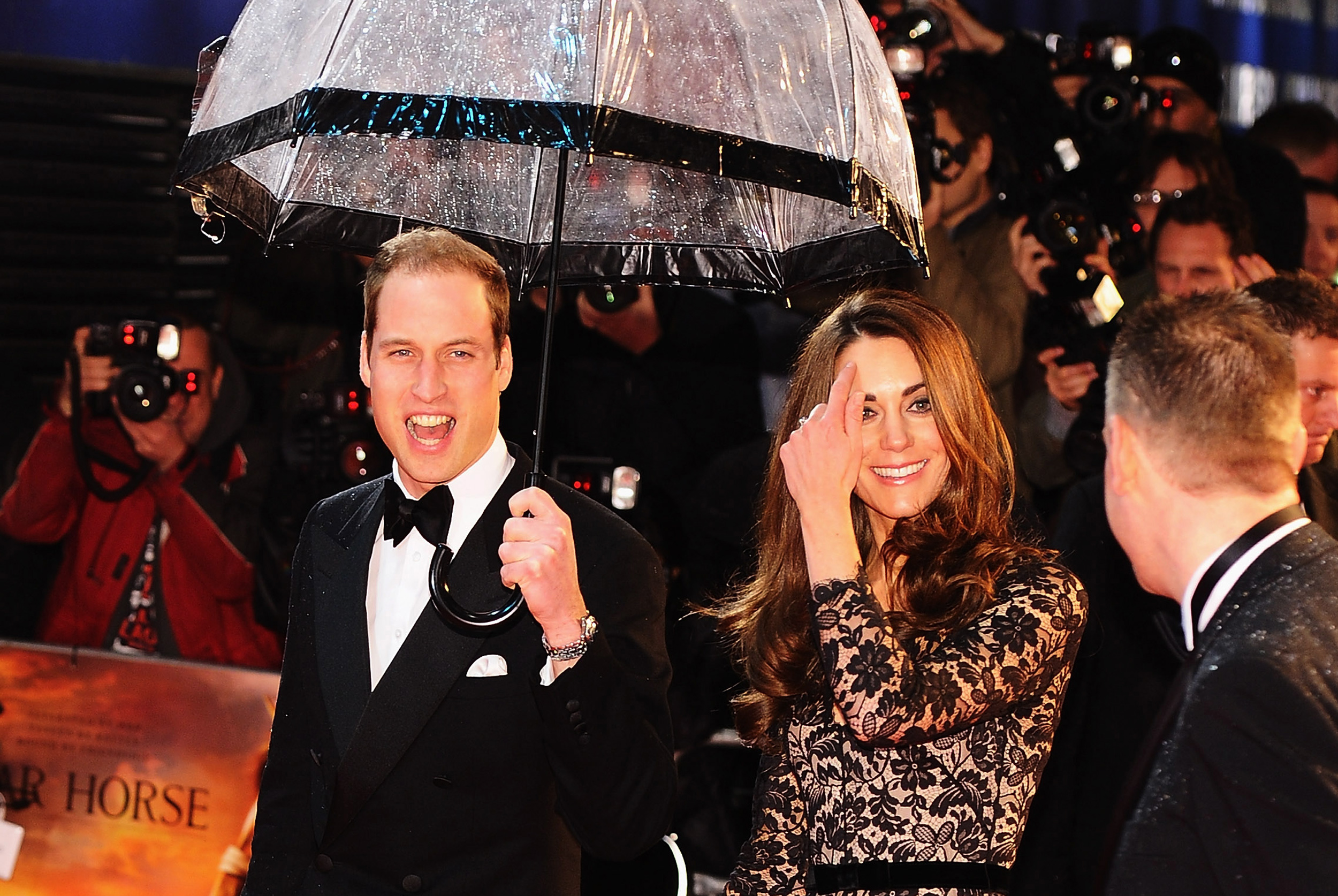 Talk about fit for a Queen…

Anyone else tempted to swap their tired old black brolly for a luxury £20 creation? Just us?

In other royal news, we told you how the Queen is not a big tennis fan, and has only been to Wimbledon four times.

And an expert revealed Charles' fears over Meghan Markle, claiming there is only room "for one strong royal woman."

Plus the Queen has "secret" rooms in Buckingham Palace that include a pool and a cinema.