We are just a few days away from music’s biggest night, with the 2019 Grammy Awards Opens a New Window. set to take place Sunday, February 10, at the STAPLES Center in L.A. Past-winner Alicia Keys Opens a New Window. will be proving why she is a girl on fire as host of the 61st annual ceremony, which has also established itself as one of fashion’s wildest nights.

The Grammys red carpet is not for the faint of heart, with the biggest stars from music, movies, TV and more rocking whimsical (and sometimes wacky!) designs that push the limits of style.

Don’t believe it? Allow Us to jog your memory.

Former Google executive chairman Eric Schmidt has credited Opens a New Window. the plunging tropical-print gown for the invention of Google Images, so you can tip your cap to J. Lo next time you’re searching for those cute puppy memes. Oh, and then there was that time Lady Gaga Opens a New Window. arrived at the 2011 show in an egg because … she’s Lady Gaga and she’d already worn a meat dress to the VMAs.

In 2018, the night took a more poignant turn when celebs — men and women alike! — incorporated white roses into their ensembles in support of the Time’s Up movement. It was an important reminder that fashion can be about more than glitz and glamour.

From Mariah Carey Opens a New Window. ’s leggy mini in 1991 and Adele Opens a New Window. ’s 2013 floral-festooned frock to TLC and Destiny’s Child‘s matchy-matchy style, there is no shortage of stand out Grammys red carpet style moments. Keep scrolling to see all the daring dresses, glitzy gowns, power pantsuits and more that stood out through the decades! 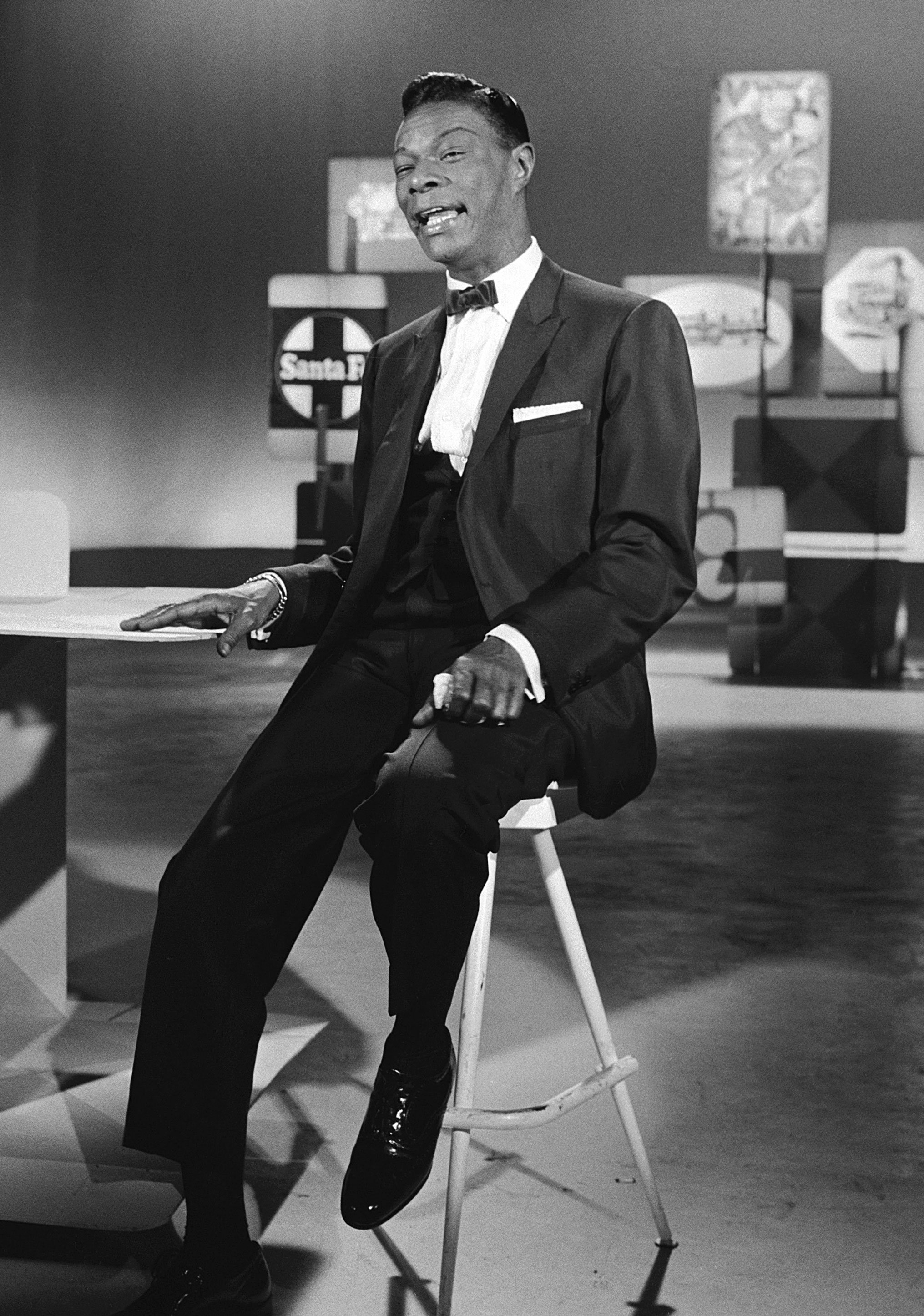 In a suit and bow tie. 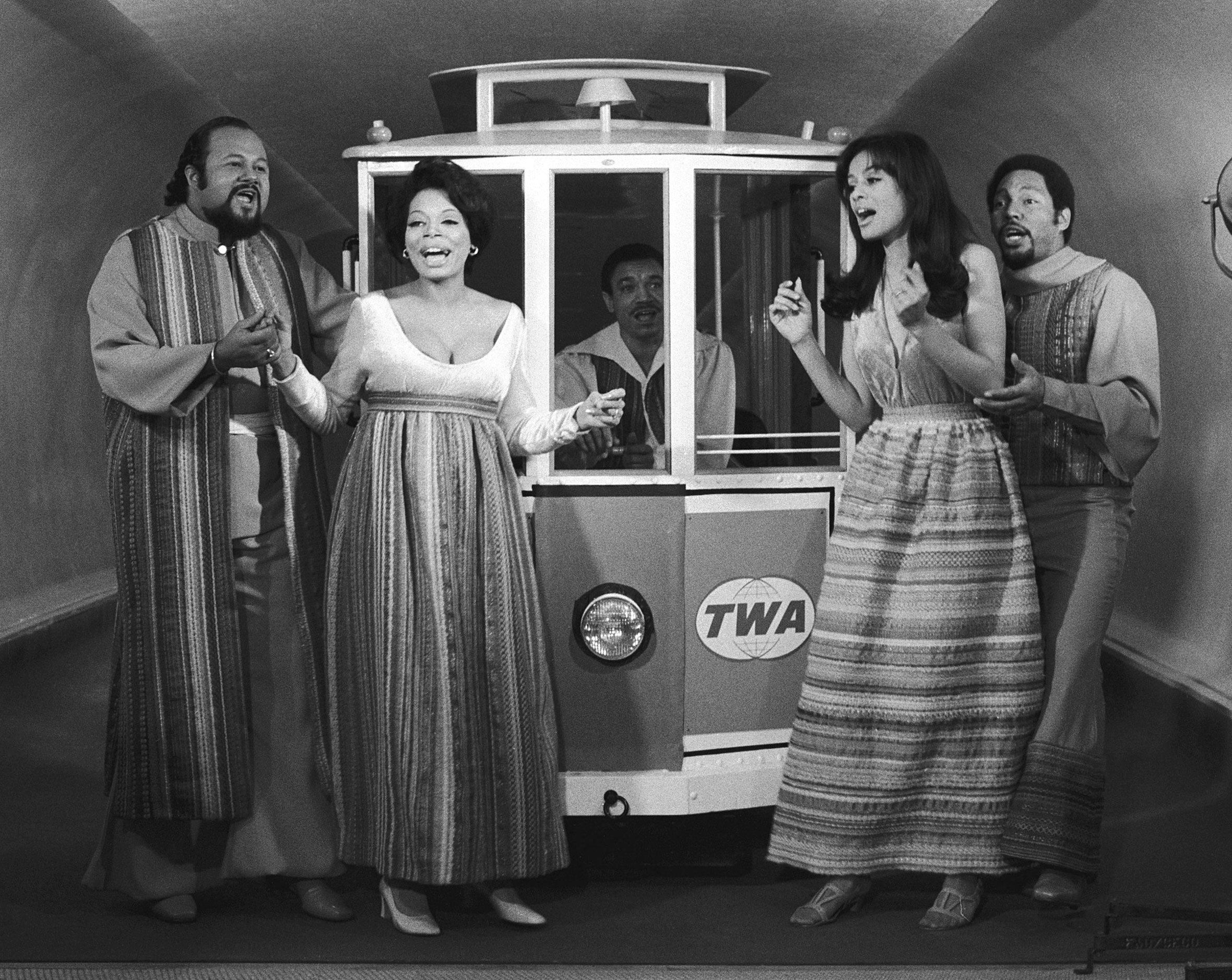 Each in matching striped ensembles. 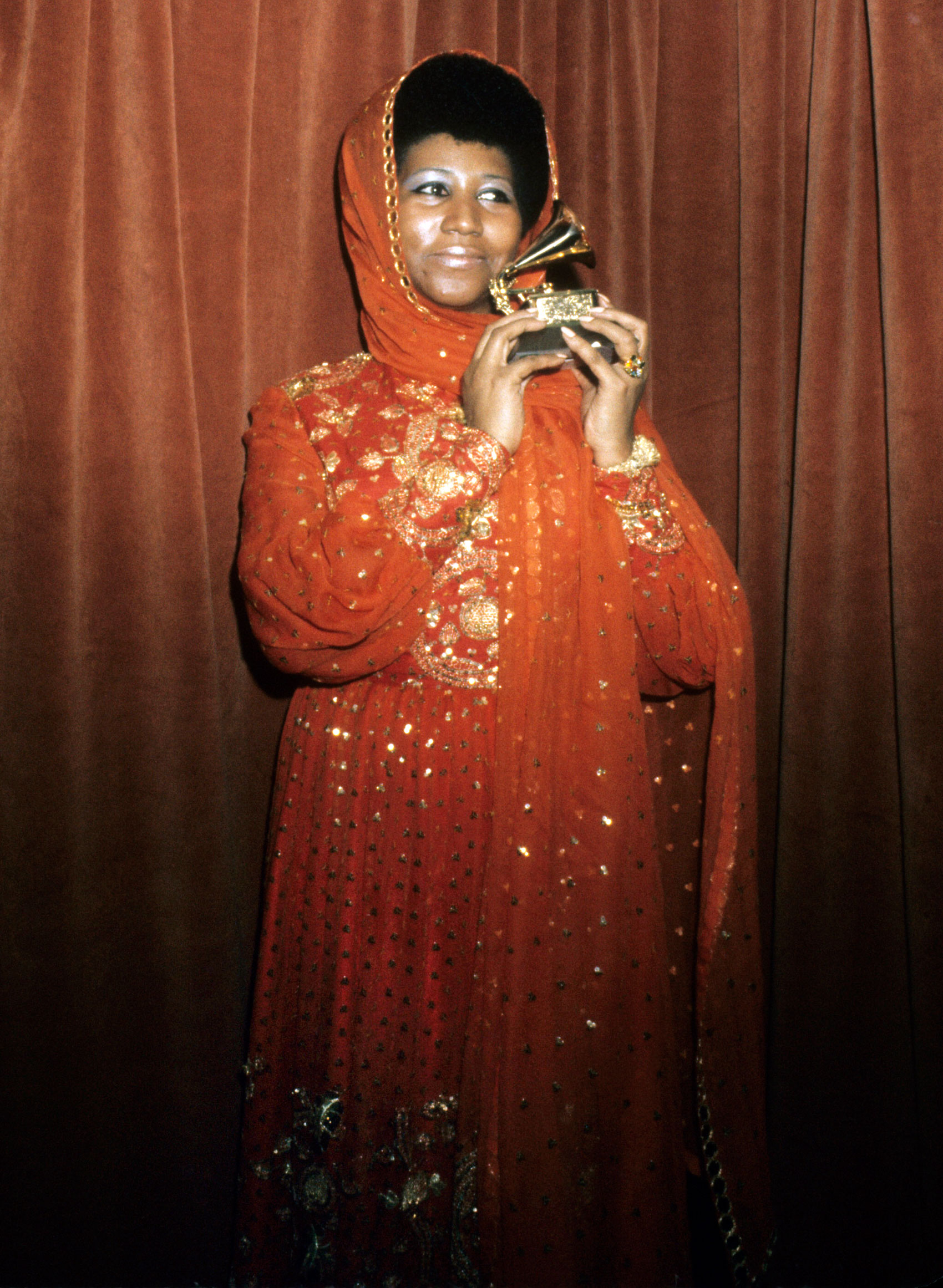 In a red hooded gown with gold embellishments. 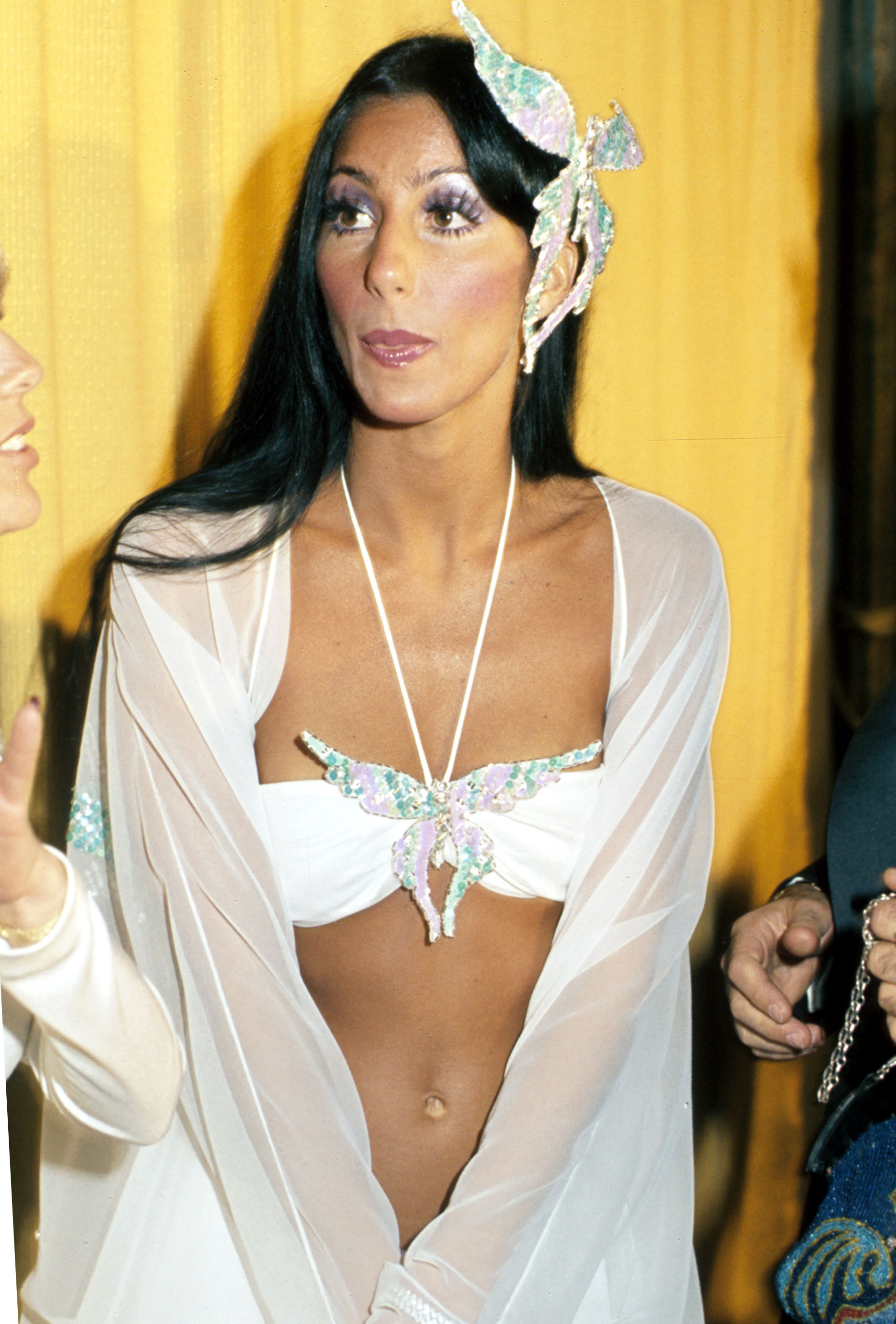 In a tiny halter bra underneath a mesh cover-up with butterflies for flair. 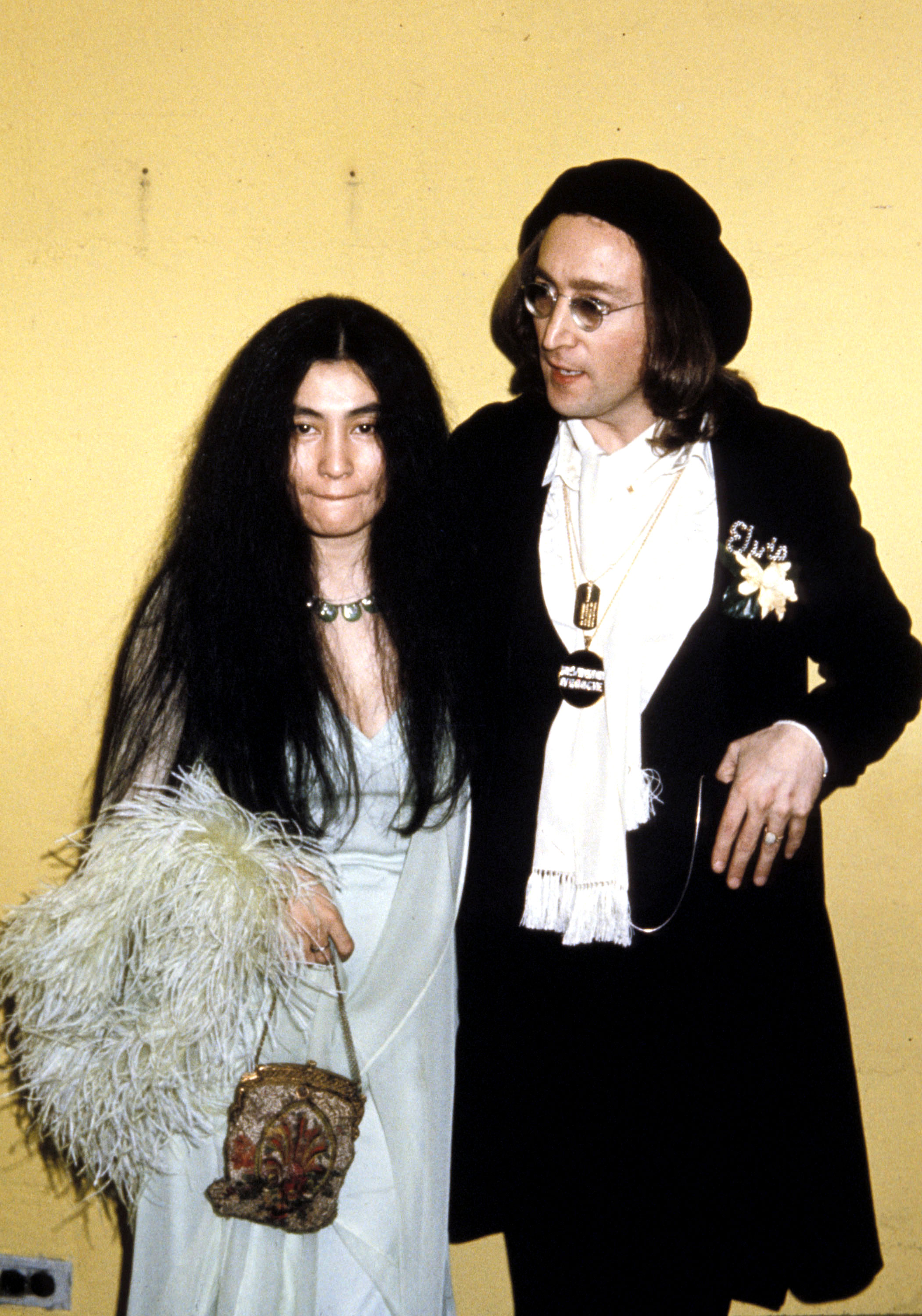 Ono modeled a pale blue gown with feathered embellishments, while Lennon wore a white button-down with fringe detailing, a black jacket, and trousers.