Trying Not to Love You

So far away from each other. An ocean and 20 years between us. “I love you, but we need to end whatever this is,” she says. She may be right: We discuss the power imbalance of an older man and a younger woman, the age gap between her and my grown children. Months later we are in the same city again for a day. It doesn’t take a day. Not even a minute. Just a smile and we are back where we started. In love, happy and confused. Confused because we’re trying to fall in love with other people. And it isn’t working. — Nick Williamson 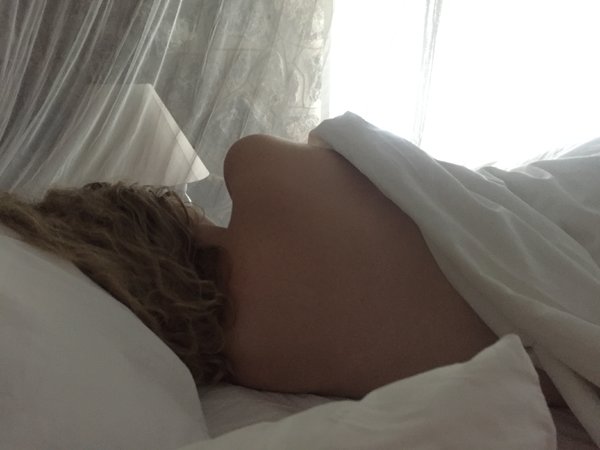 I believed that if I did a good enough job acting in his play, I could will my beloved director, Reza Abdoh, not to die. Even though Reza was emaciated, his legs spattered with sarcoma lesions, he still seemed like someone who could scare off death: He had defied AIDS all the years I had been acting in his experimental plays. But when we actors assembled for the first rehearsal of his new play, we learned that he had been placed on life support. I had lost my chance. Or had I? Every play I have done in the two decades since has secretly been for him. — Juliana Francis-Kelly

FaceTiming Through the Storm

We met on Tinder while stuck at home during Hurricane Harvey. With nothing to do for three days but wait, we started messaging, then FaceTiming. Houston looked like a lake. But he said he had a truck and could pick me up. We risked it, traveling to Outback Steakhouse, one of the few restaurants open. Judging it too dangerous to drive home, we stayed at my cousin’s house near the restaurant. He left the Navy for us, and nine months after the hurricane, we exchanged vows, becoming husband and husband. — Oliver Perrett

Out of the Dark, Into the Sea

When the love of my life died of a heroin overdose, I believed love had left my life for good. Then I met Daniel. It was everything I didn’t think was going to work until late one night when he showed me where to find coyotes hiding in the San Francisco hills. His visa was expiring, so we got married at City Hall and celebrated with a giant cake from our local bakery. This love is not high drama, but the love for our baby boy is. Perhaps my boyfriend’s death was the tragedy that allowed me to know the sound of my son’s voice touching the sea. — Molly Welton

Grandpa, I’m on the Toilet

My grandfather has dementia. When I was visiting, he barged into the bathroom to give me a newspaper clipping: an article about a boy who programmed robotic hands to play the piano. I guess he didn’t remember that it is not O.K. to walk in on someone on the toilet, but he did remember that the piano is my favorite instrument. There are a lot of things we forget, I’m sure, but I don’t think we ever really forget how to love each other. — Bella O’Connor 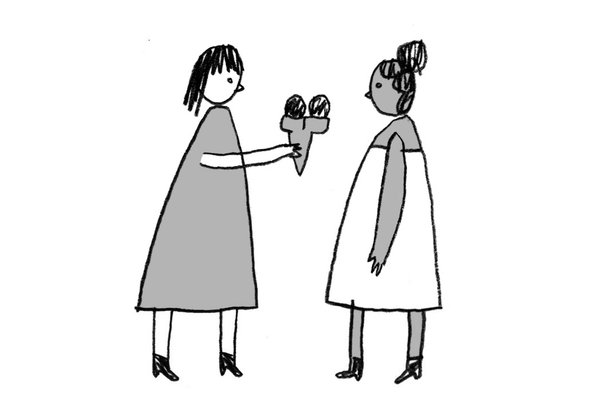 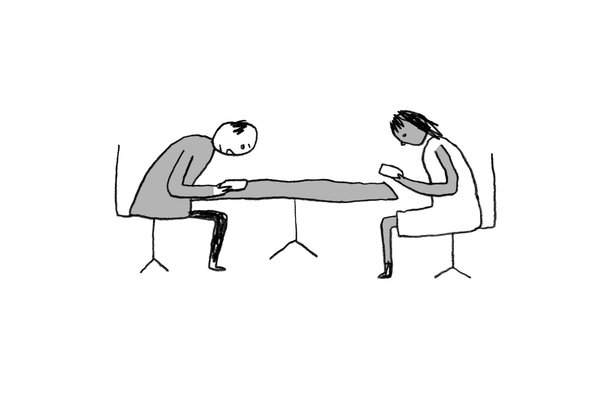