A BRIDE has been slammed as being “tone-deaf” and “ignorant” after posing next to a “Brides Lives Matter” sign at her wedding.

The picture of the anonymous woman, believed to be from the US, was shared on Reddit, where people slammed her as “racist” for belittling the Black Lives Matter movement. 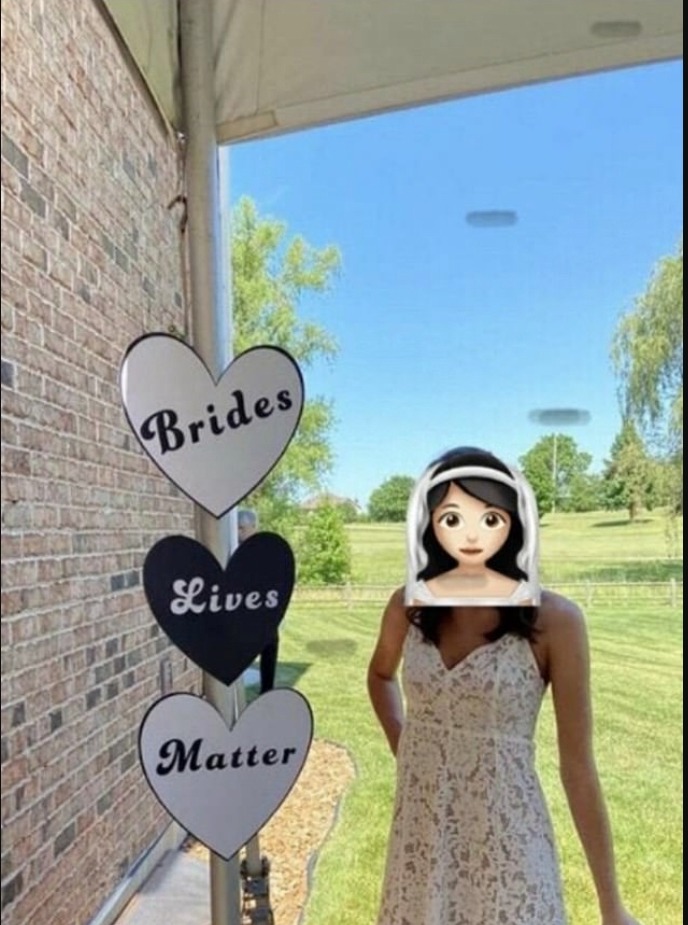 The post comes as numerous protests are taking place across the globe, following the death of black American George Floyd by a white police officer in Minneapolis.

One Reddit user wrote: “I think this very well may be the worst thing I’ve ever seen on this sub [thread]."

Another added: “Someone ‘designed’ this.  Someone printed it. Someone set it up.

“The bride stood next to it. Someone took the picture. It means between two and five people thought this was a good idea. I don't want to live in the same world as them.”

The photo was also shared on the Facebook group, That’s It, I’m Wedding Shaming, where it was equally slammed by users.

An outraged social media user said: “I HATE this person.”

And another wrote: “OMG, NOT OKAY.” 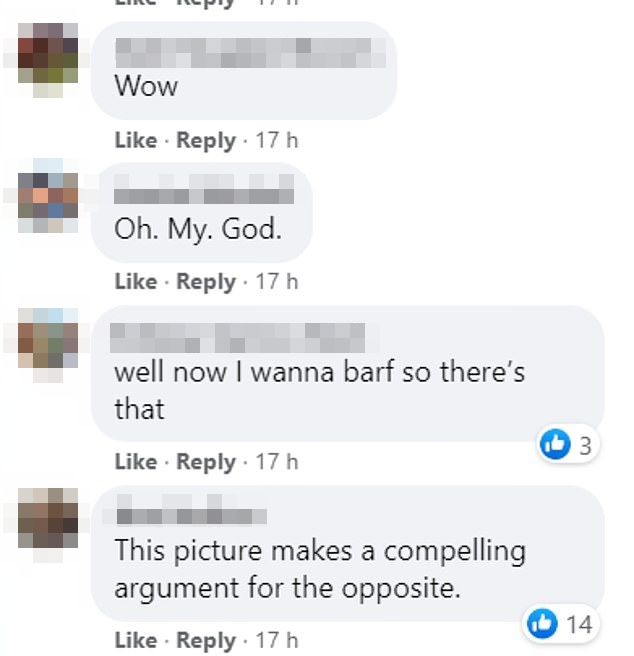 Black Lives Matter was started seven years years ago in response to the acquittal of George Zimmerman for the shooting death of Trayvon Martin.

It began with a simple hashtag – #BlackLivesMatter – before people began taking to the streets to protest against inequality and violence.

The phrase had first been used in a Facebook post by Alicia Garza called 'A Love Letter to Black People' following Zimmerman's acquittal in 2013, before it was shared with the hashtag and a movement was borne online.

Thousands of Black Lives Matter protesters have been taking to the streets over the past few weeks in response to the shocking death of George Floyd, who died in police custody in Minneapolis, Minnesota in May 2020.

We shared how a hero BLM protester delivers powerful message saying ‘it’s not black versus white, it’s everyone versus racists’.