FOR a fashion designer, dressing a member of the royal family is a huge honour.

So when David Sassoon found out one of his own sales assistants had turned away Princess Diana – who was shopping for her engagement outfit in 1981 – he was utterly horrified. 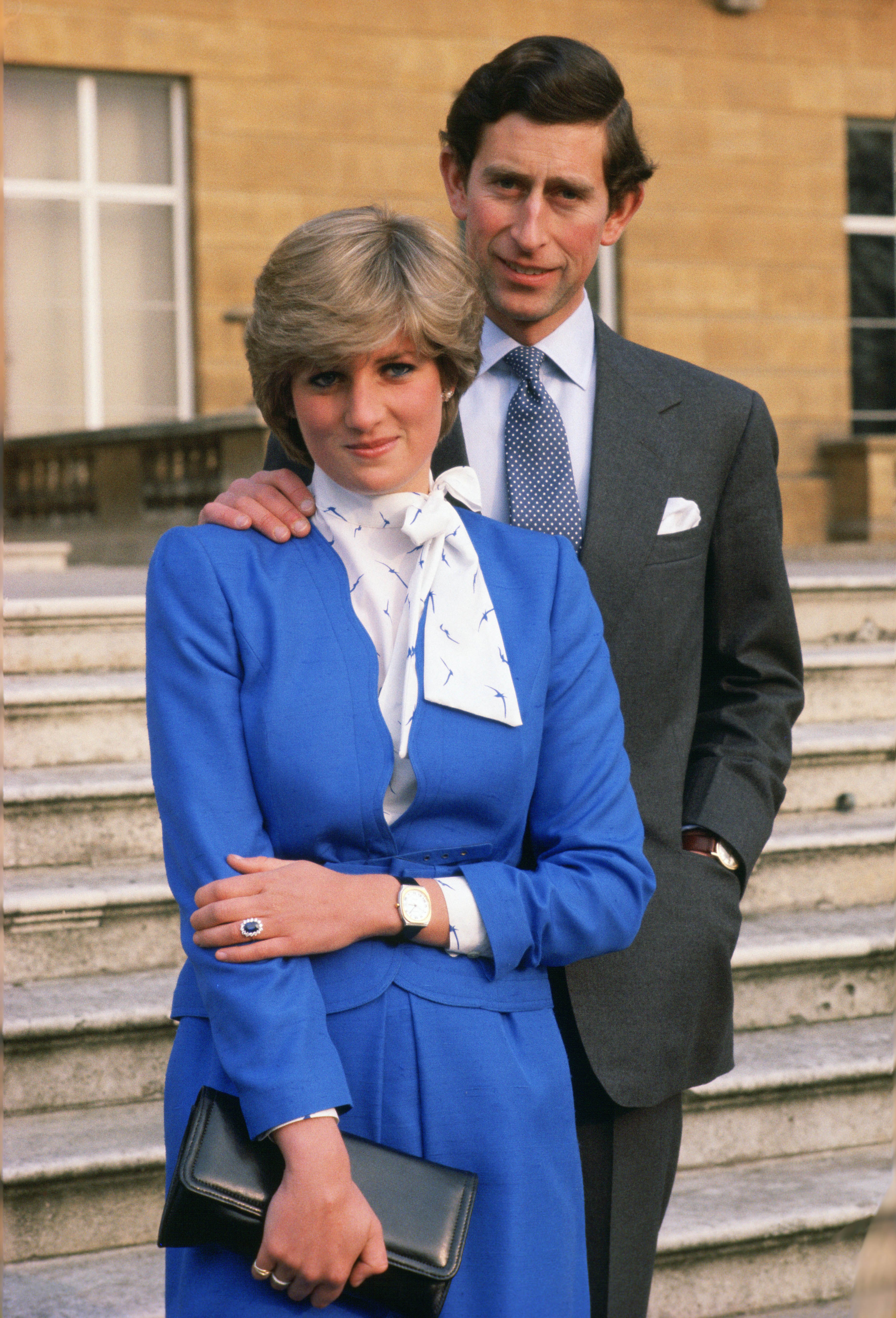 Speaking on Channel 5's new documentary, Secrets of the Royal Wardrobe – the British fashion designer recalled how Diana has visited his shop one evening, before being met by an "intimidating shop assistant".

"Princess Diana came to our shop one evening about 5 o'clock and she was met by a rather intimidating [shop assistant] who asked her what she was looking for.

"Diana – being a 19-year-old girl – wasn't quite sure what she wanted.

"The sales assistant suggested it would be a good idea if she went to Harrods." 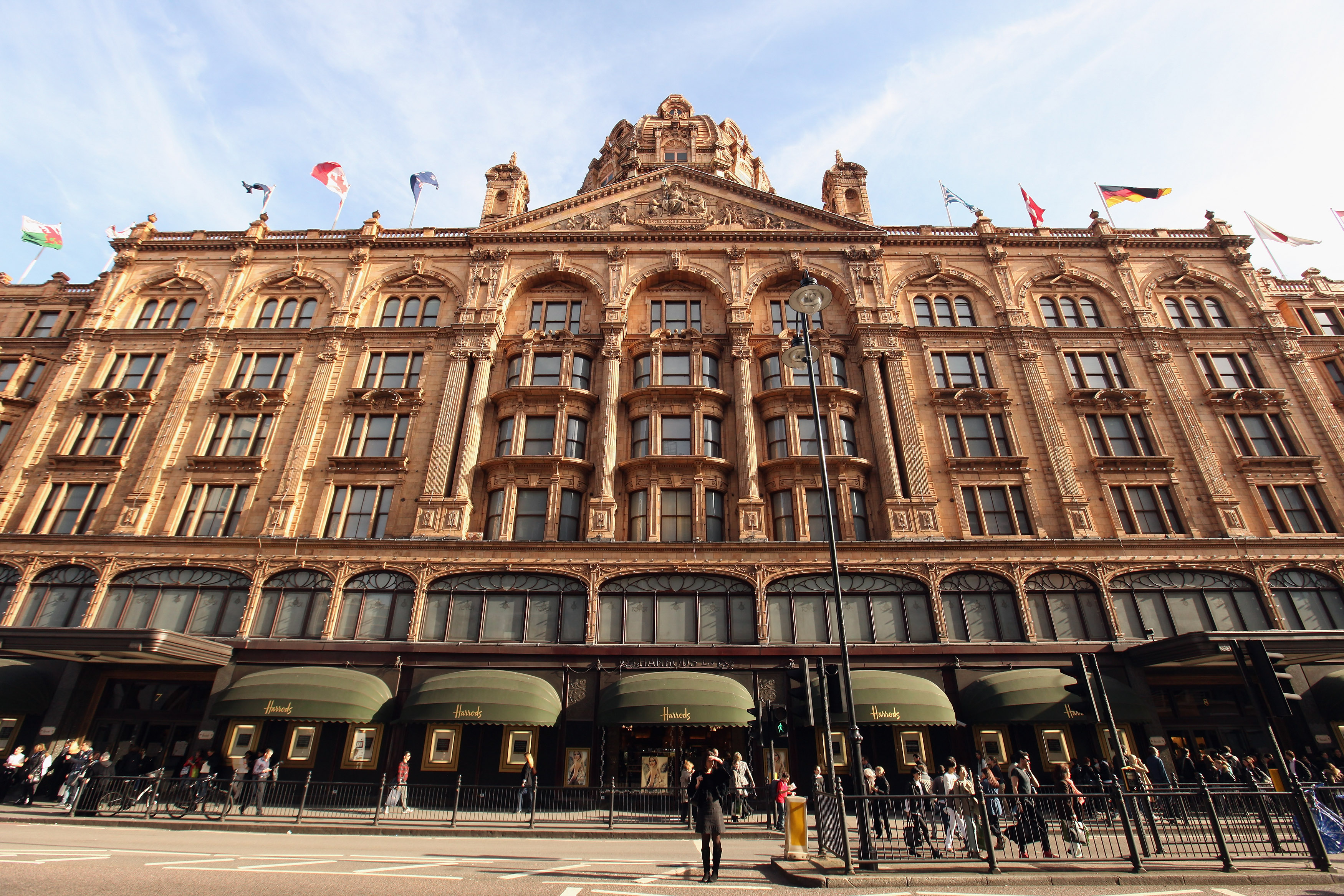 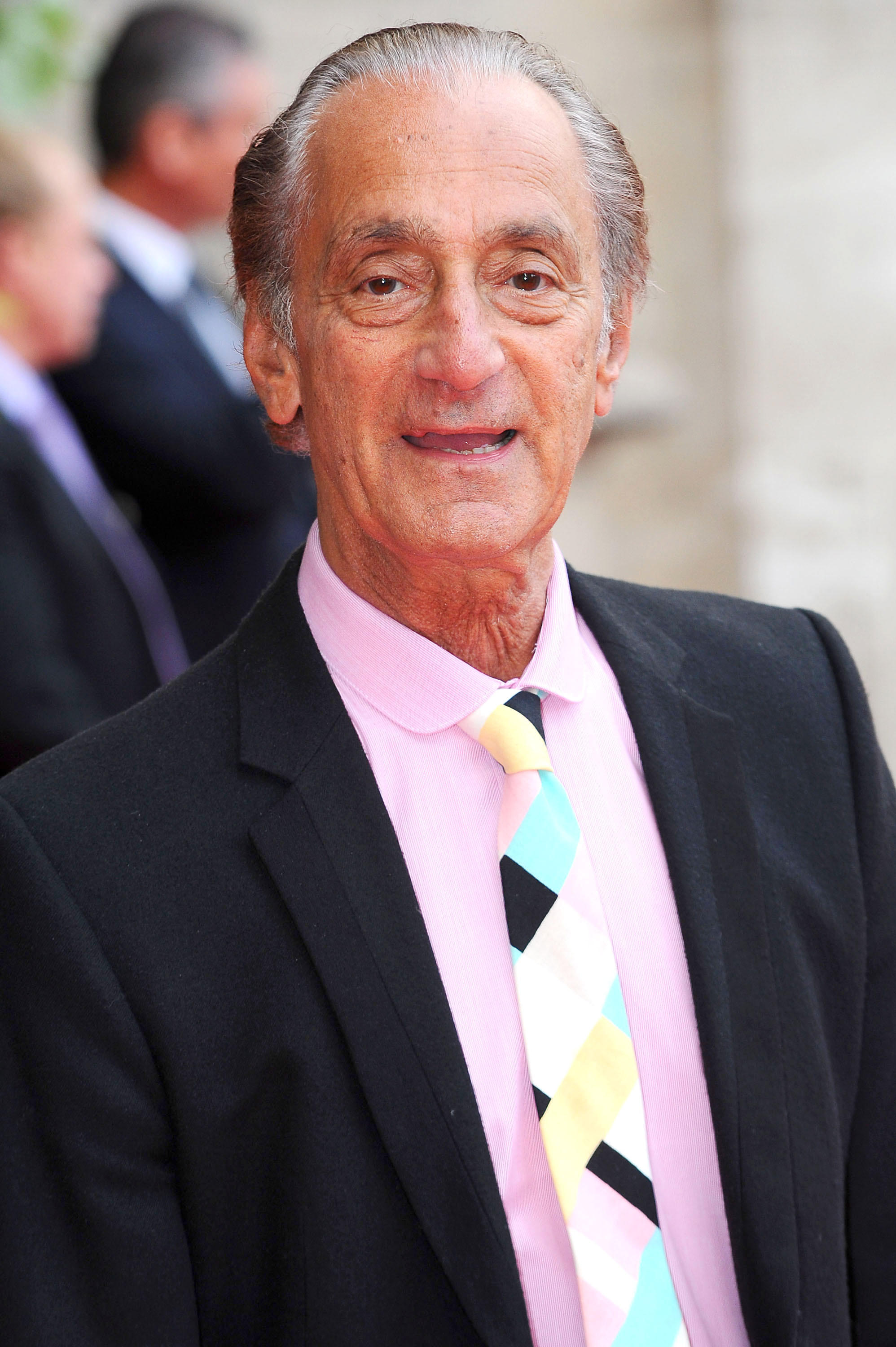 "When my partner Belinda Belville and I heard, we were absolutely horrified to discover that she didn't recognise Lady Diana and suggested that she went to Harrods for the outfit," David continued.

"It then turned out that that was the one Diana would wear for the official photographs with Prince Charles on the announcement of her engagement. " 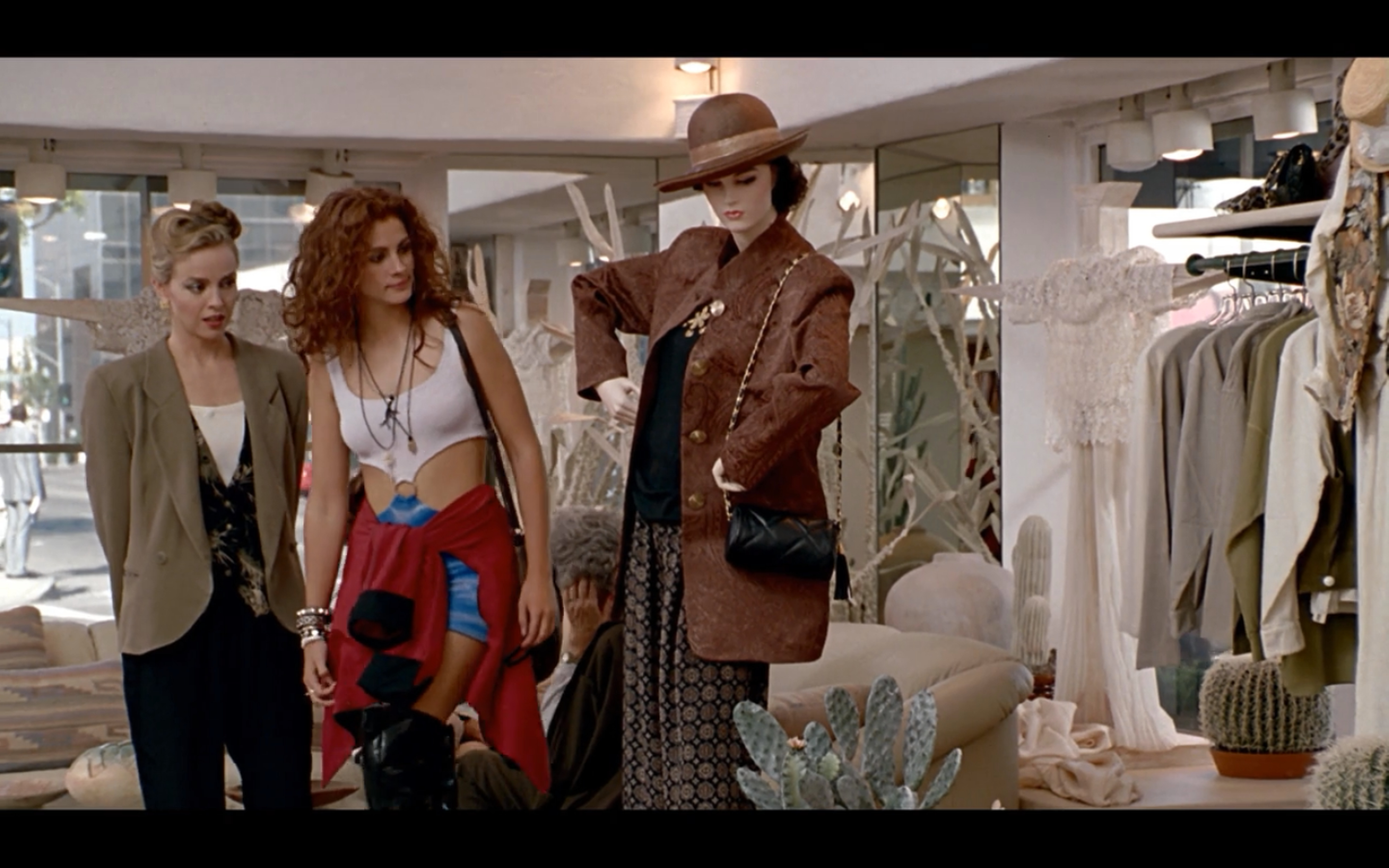 Editor-in-chief of Majesty magazine, Ingrid Seward added that Diana had later told her she "hated" the outfit.

"Diana told me much much later that she hated the outfit she wore for her engagement photograph in the grounds of Buckingham Palace." 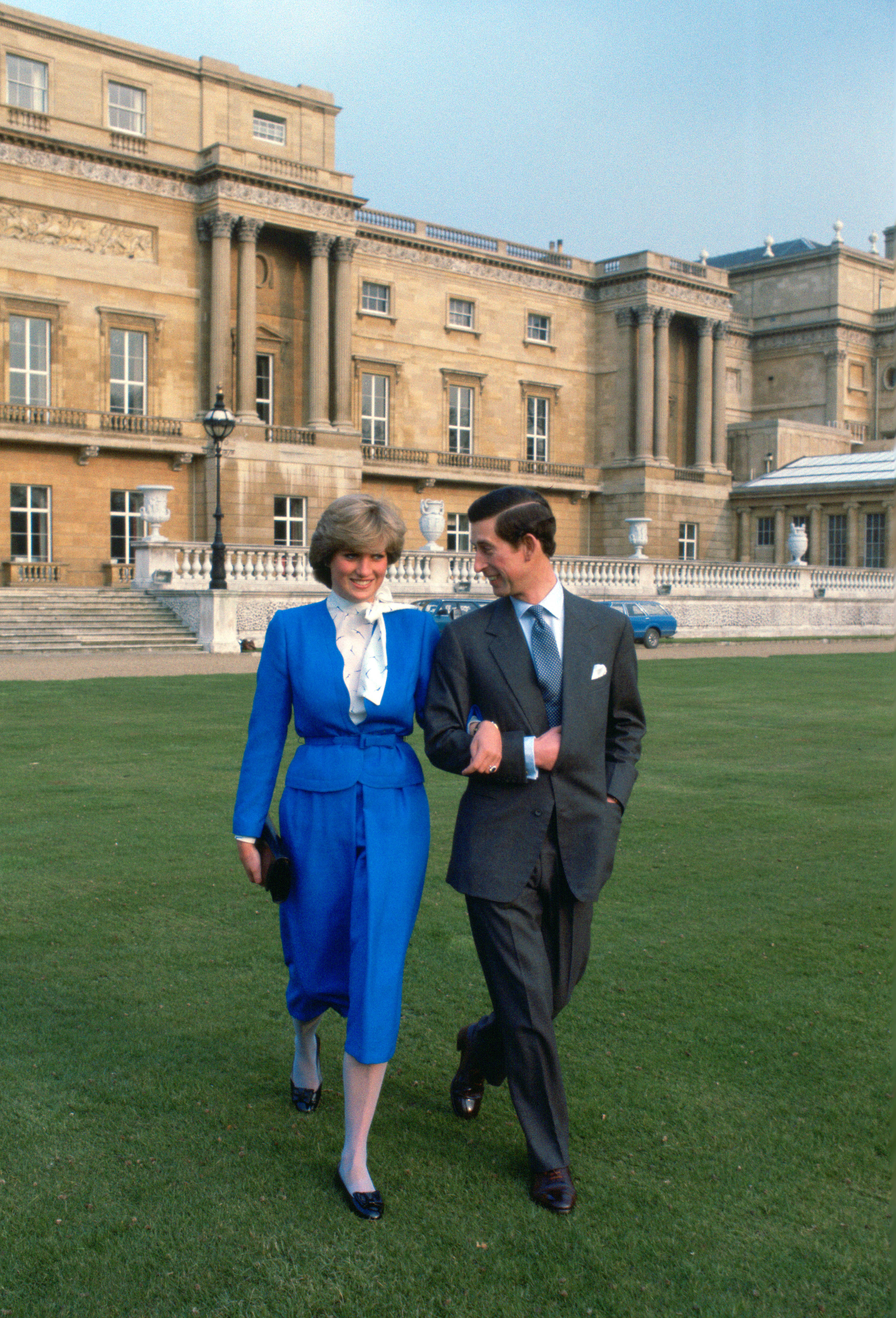 "I'm not sure how comfortable Diana felt in it," royal author Katie Nicholl added.

"It was very much what we would expect of a young royal-bride-to-be.

"She had that ring which really was the centrepiece of the day.

"It complimented her eyes and obviously she chose to reflect that blue in her choice of suit and the frilly white blouse.

"Very fitting of the time [but] I'm not sure how comfortable Diana felt in it."

David Sassoon ended up inviting Diana back to his shop, with the pair later striking up a lasting friendship.

David designed over 70 dresses for the royal across two decades.

Watch Secrets of the Royal Wardrobe tonight at 9pm on Channel 5.

Earlier this week, we told you Meghan Markle’s baby name has sparked a snobby debate on Mumsnet as some claim it’s ‘common’ – but others insist it’s ‘cute’.

And we told you Meghan Markle will have to change Baby Sussex’s name if the Queen hates it, royal historian claims