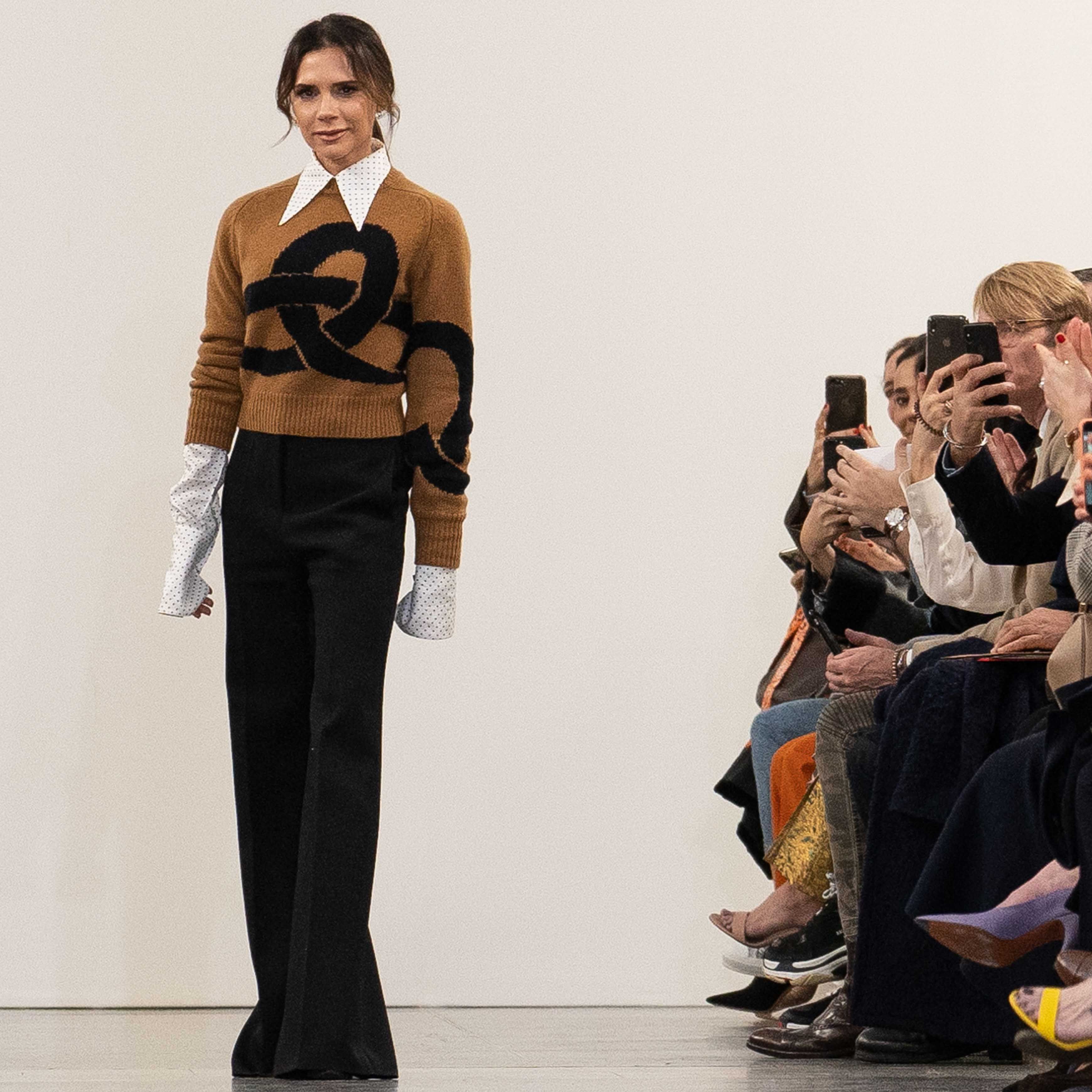 Victoria Beckham returned to London Fashion Week this weekend to debut her brand’s Autumn/Winter ’19 collection at Tate Britain. Set in the iconic London gallery, Beckham’s show attracted celebs including Olivia Palermo. And the entire Beckham clan could be seen cheering the designer on from the front row.

Per The Guardian, Beckham described who her new collection was for saying, “She’s a lady, but she’s not particularly ladylike. Or maybe she’s ladylike but not really a lady—whichever way you want to look at it, she’s got a bit of a naughty side.”

As usual, the Beckhams looked extremely proud of Victoria’s work. It’s worth noting that daughter Harper Beckham was totally rocking a bob hairstyle with blunt bangs for the event: 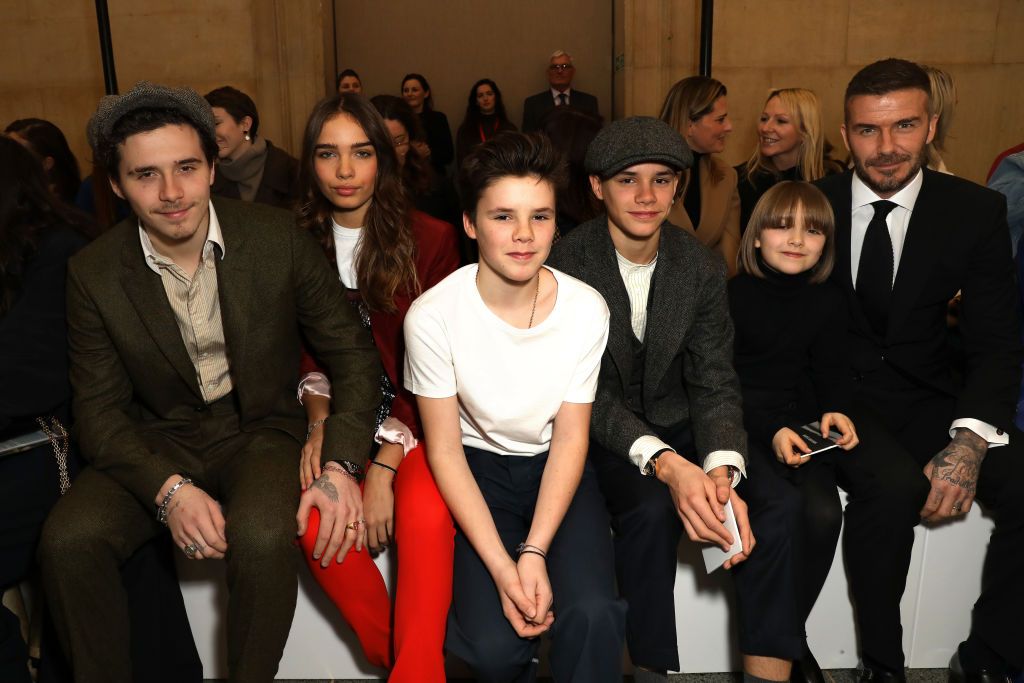 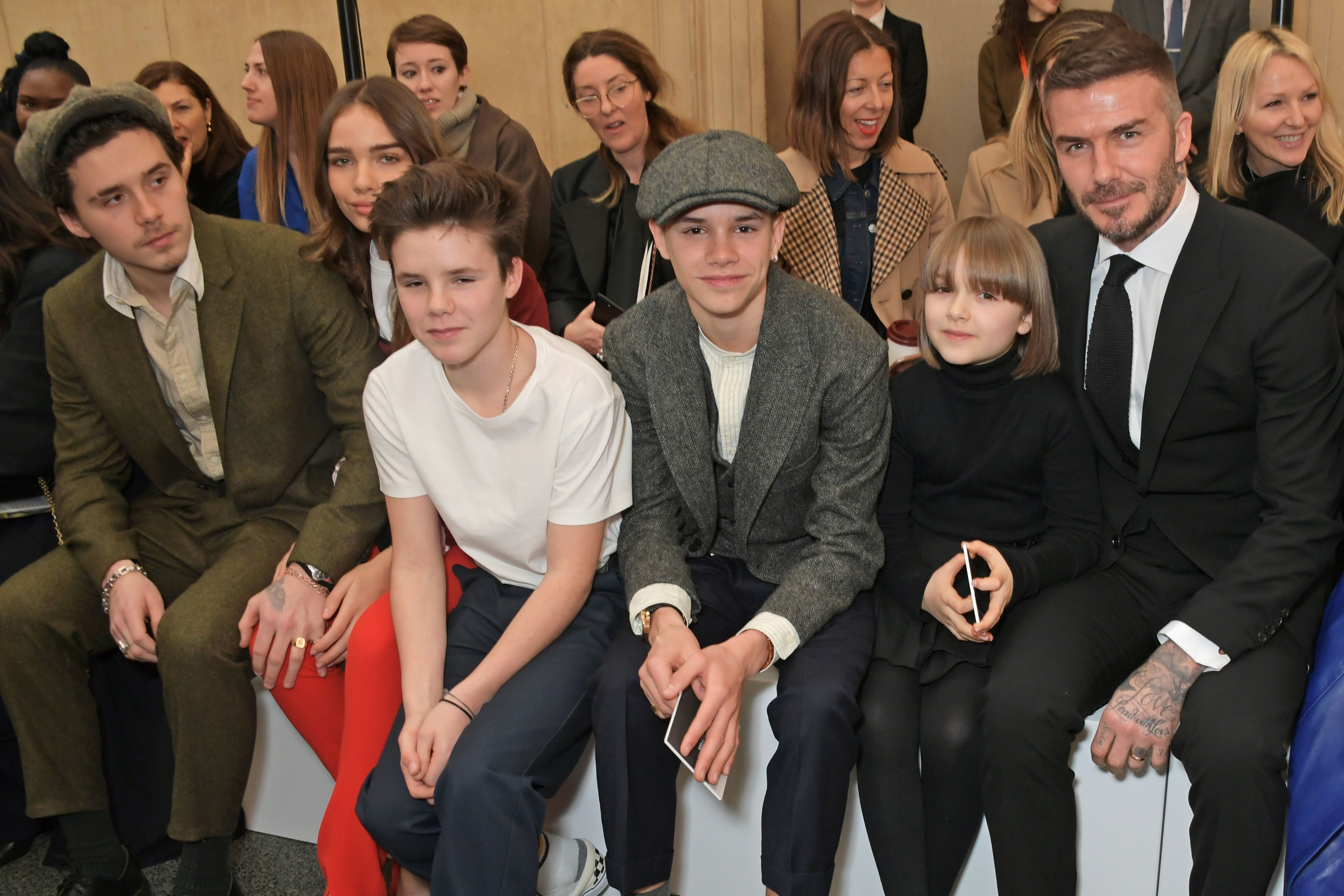 Brooklyn Beckham was accompanied by his model girlfriend, Hana Cross, to the fashion show, who is starting to look like one of the family already: 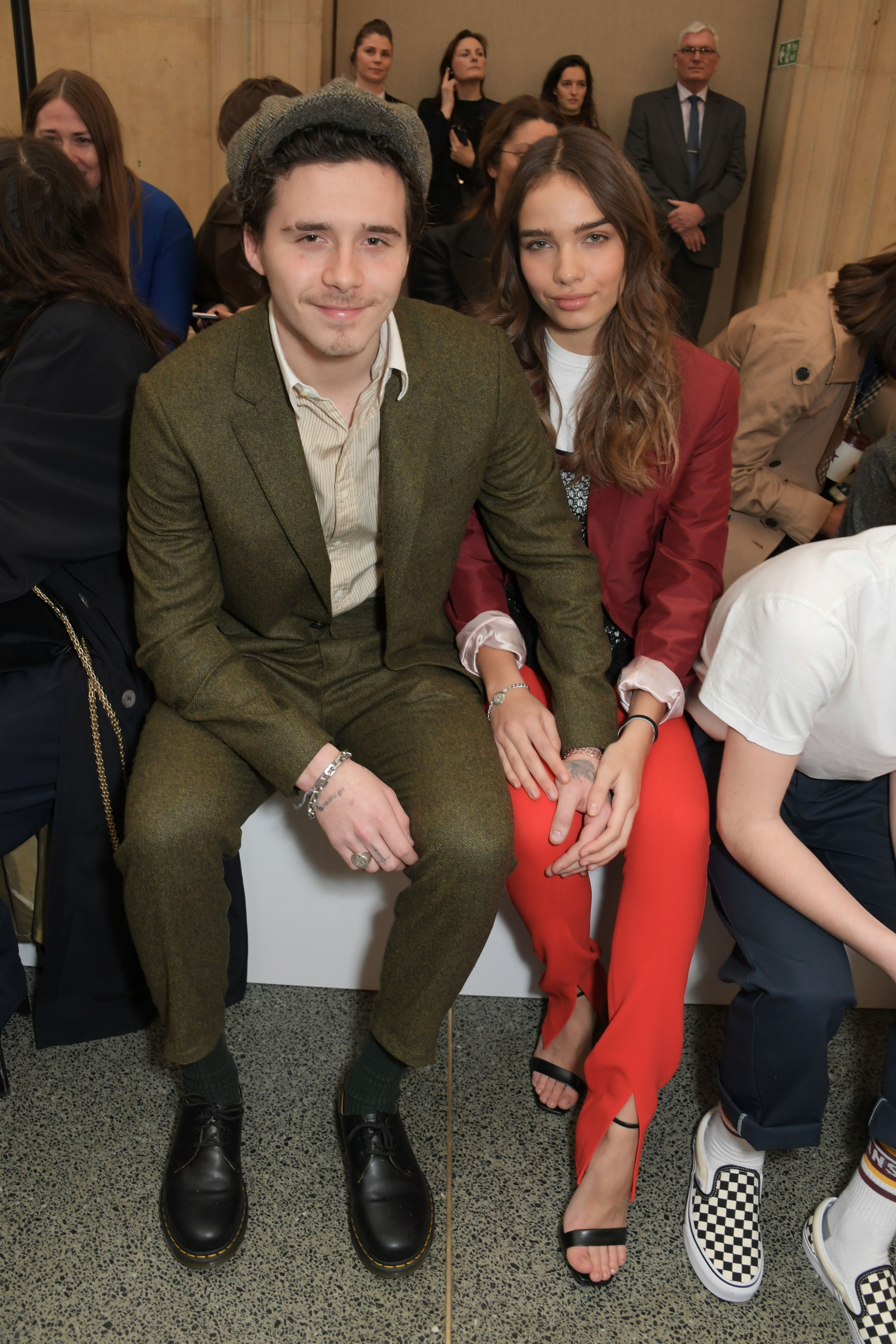 The designer also streamed the fashion show live on her YouTube channel, in case you wanted to watch it in its entirety:

The designer recently revealed that she will be launching Victoria Beckham Beauty this fall, which is more than a little exciting.