Chelsea Outram, 23, from Rochdale, Manchester, has bagged curve modelling jobs with the likes of Boohoo, InTheStyle, SilkFred and PrettyLittleThing since having her daughter Amara, three. 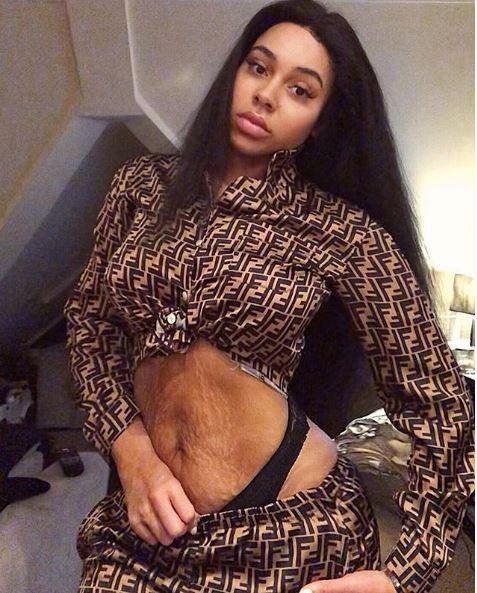 And she's determined to keep showcasing the stretch marks on her stomach in a bid to inspire other women, despite hurtful online comments.

Speaking exclusively to Fabulous Digital, Chelsea said: "I have men commenting saying, ‘ew’ and women saying, ‘men don’t want to see this’, but I’m not doing it for men so it all goes over my head.

"The worst thing was probably, ‘this is why you’re single, men don’t want to see this kind of stomach, stick to selfies’.

"But I don’t do it to get validation from men, it’s strictly to help women and mums and anyone who’s struggling." 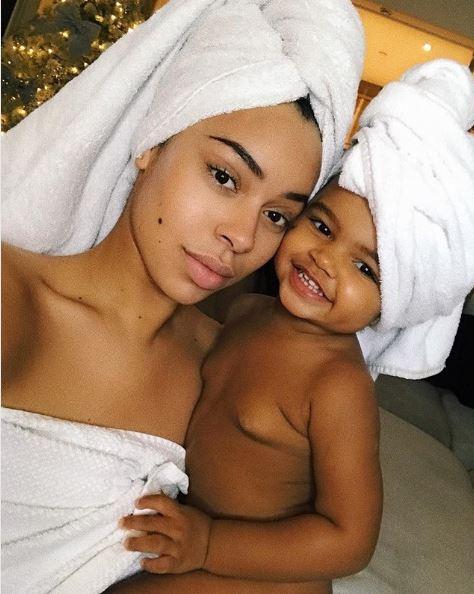 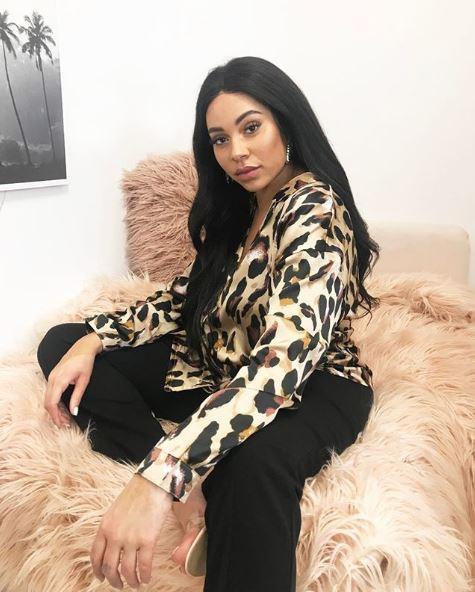 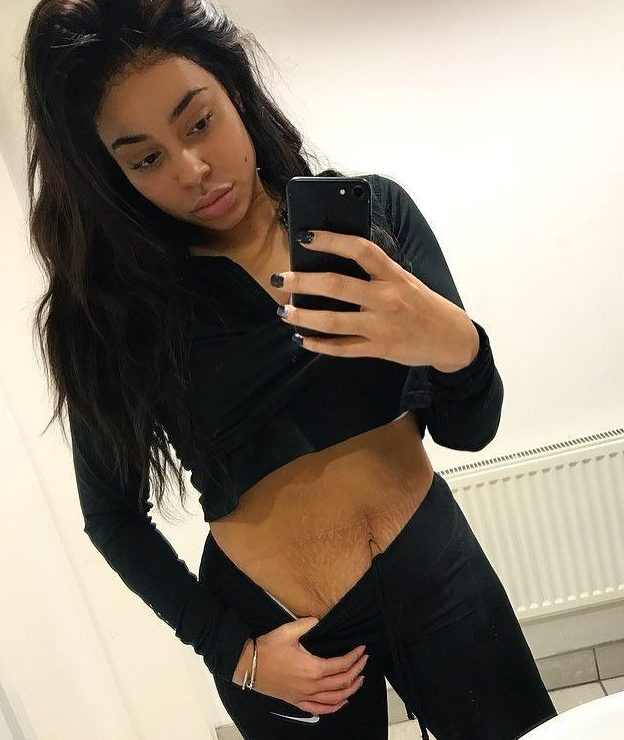 Chelsea, who has 64,300 followers on Instagram, first showed a pic of her tiger stripes in August 2017 and was praised as an "inspiration" by other mums – which pushed her to keep sharing similar snaps.

She said: "The response was just amazing, I had so many women reach out about how it inspired them.

"People see influencers as being perfect, so they say seeing me with these flaws, and being able to embrace them, helped on their journey for self-love.

"It just spiralled from there. The response I get every time I post a pic is amazing and makes me want to keep on posting them.

"I've even had women saying I've helped them get over depression with their stomach.

"They felt they weren't being a great mother because they didn't love themselves and blamed themselves for how their body has turned out."

Chelsea, who worked in online sales before becoming a model, hasn't always been so confident about her curves.

When she was first approached by her agency, J'Adore Models, the new mum ignored them for a year.

She assumed they wouldn't want to work with her after she went from a size 8 to a size 14-16 post-pregnancy.

She said: "They kept ringing me and after a year I messaged them back on Instagram and said, ‘guys I’m sorry, I’m not a size 8, thanks for the offer’.

"They said, ‘we know, we still want you to have a casting’ – that was a big turning point for me.

"They signed me as their first curve model which made me feel so elevated and think, ‘I can be a model with curves and I can have stretch marks and flaws’. 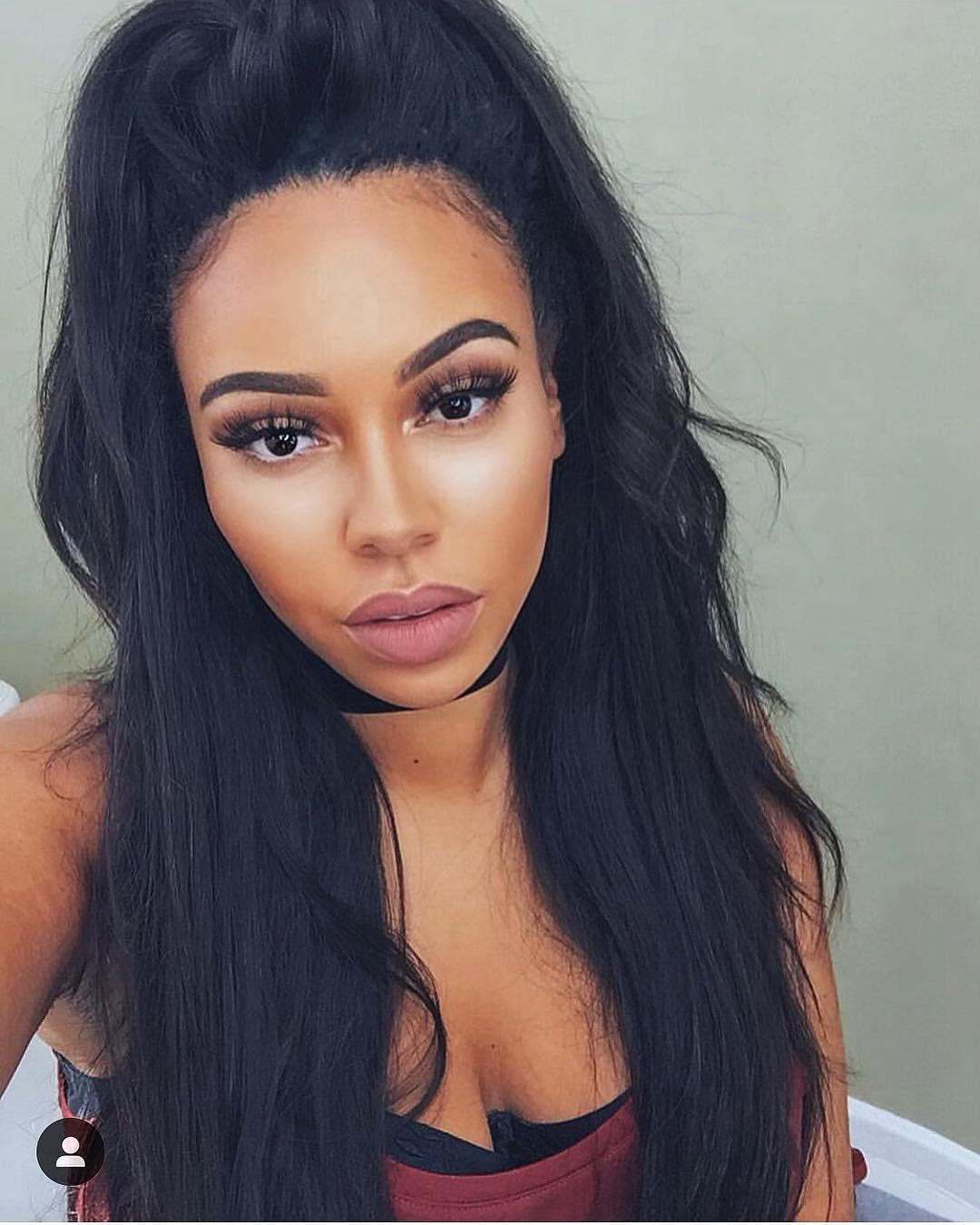 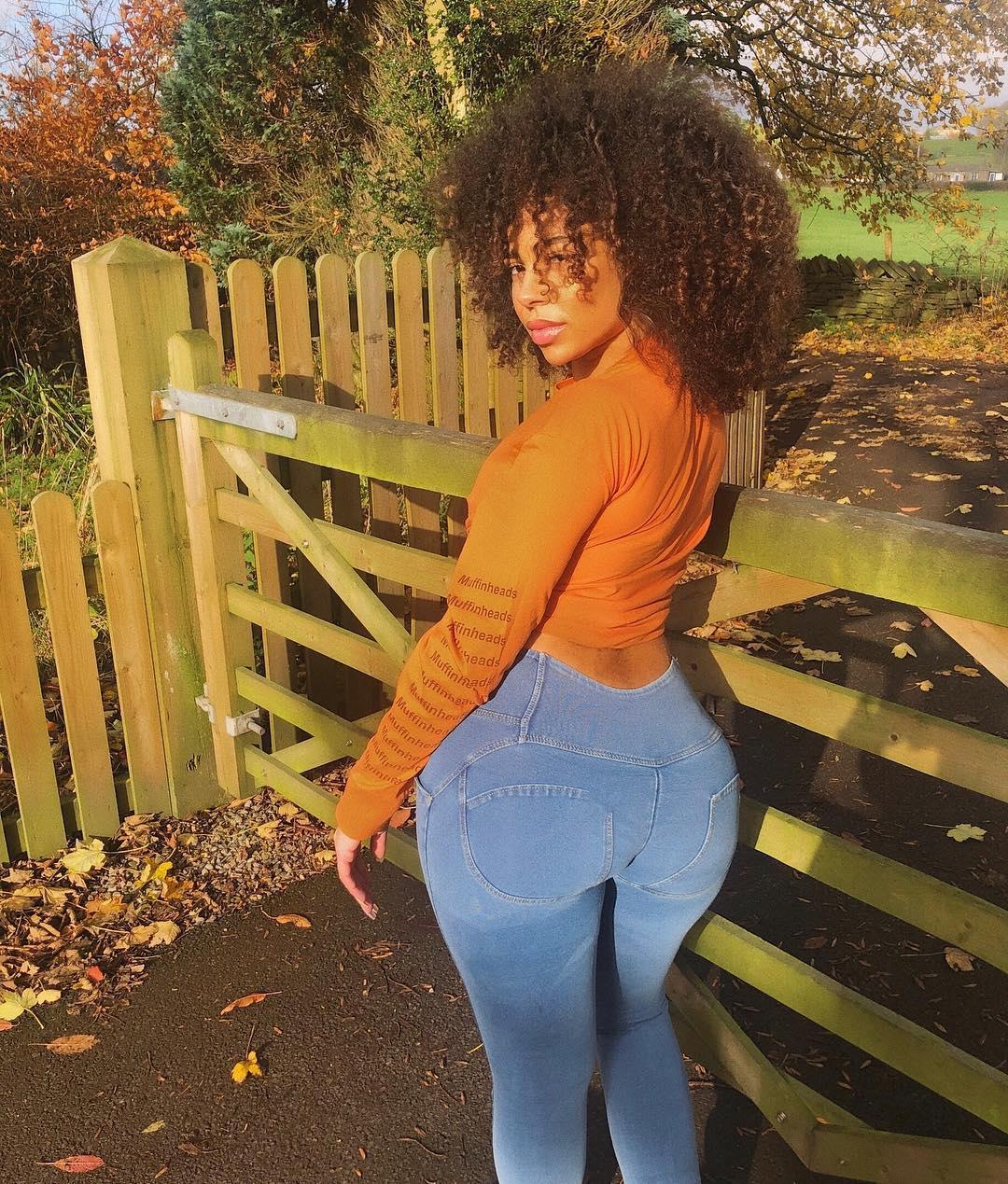 "It wasn't a case of having my baby and straight away saying 'I love my body'. I hated my body at first.

"Being in the industry is more pressure, my income is based on my looks.

"But I think the more people acknowledge that no one's perfect and there are flaws out there, it becomes easier for girls like us in the industry.

"I’ve only had one brand Photoshop my stretch marks out before and I learned not to shoot with them again. The industry is on a big turn at the moment." 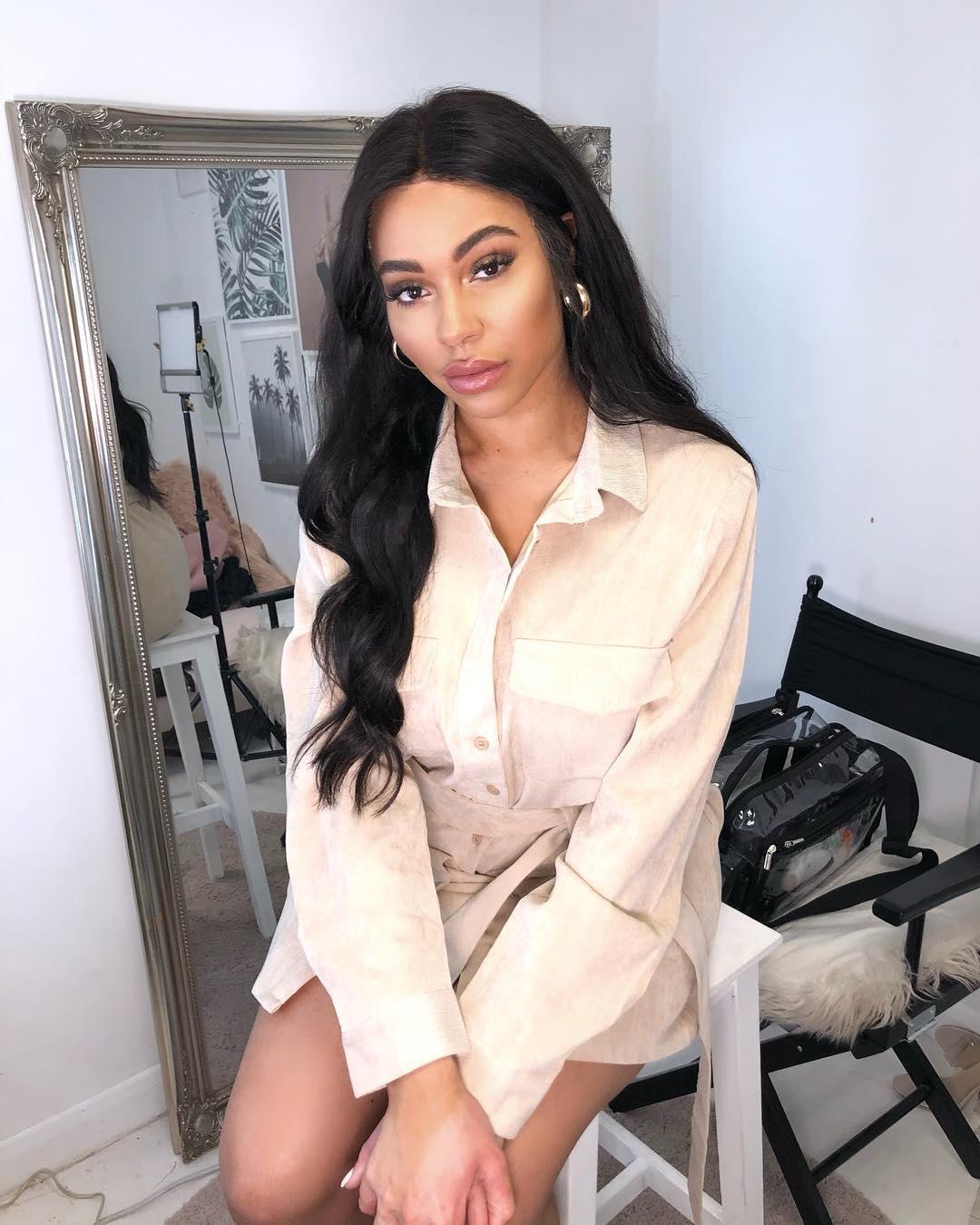 Chelsea added: "I have a little kangaroo pouch I can't get rid of no matter what. Even if I go to the gym, it just turns into excess skin.

"But other than that I am happy to wear a bikini on the beach and I hope when it gets to summer I'll be posting pictures of my stretch marks in bikinis and it helps other women embrace their hang-ups.

"As a mother to a young girl, I would hate for her to feel like she had to change herself to fit in.

"I would never look down on anyone who had surgery, but I would try to install in Amara to embrace everything she has.

"If we can all do that then hopefully the next generation won't be so caught up on looks."

In more parenting news, a mum who rubbed breast milk on her stretch marks can’t believe the difference after the scars dramatically faded.