A WOMAN has horrified the web after revealing she was planning to propose to her boyfriend with a ring made out of a mouse’s bum.

Taking to the Facebook group, That’s It I’m Ring Shaming, she shared a snap of the offending ring. 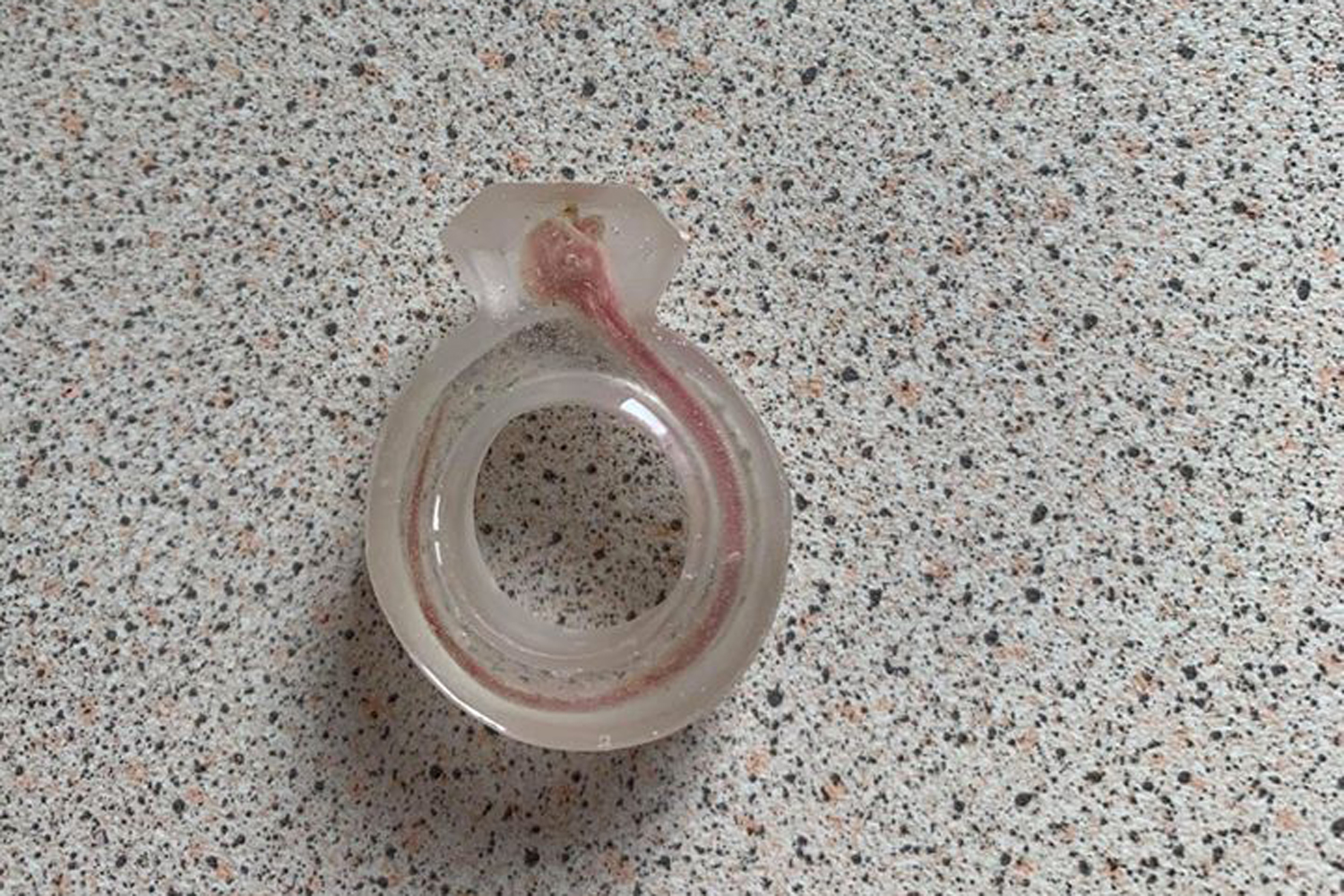 The taxidermy fan revealed that she had the rodent’s anus set in resin, and actively encouraged the group to “shame her.”

Captioning her post she wrote: “I have been with my boyfriend nearly 8 years and decided to propose to him, we both like taxidermy so I saw a ring on a group I am on and thought it would be perfect…. it’s a mouse's bum hole in resin…

“Ps the taxidermy is ethically sourced so no mouse was harmed in the making of the ring.” 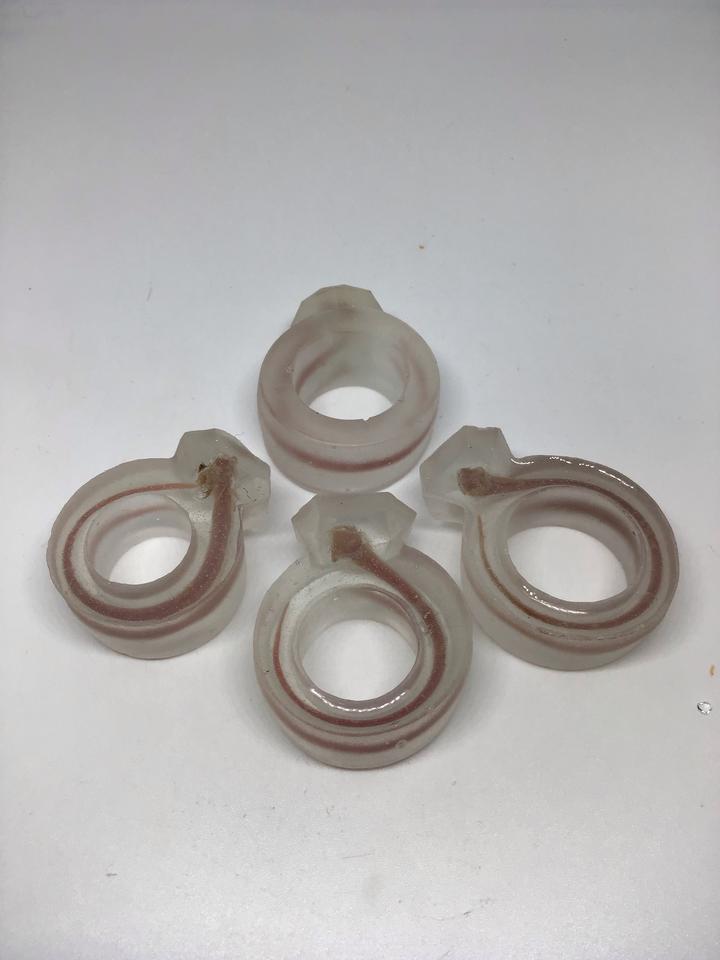 And shame her they did, with fellow group members left revolted by the jewellery.

Commenting on the post, one wrote: “I deserve financial compensation after viewing this s***.”

“Wow. No words. An ass ring” said another, with a third adding, “I need about 10 days to unpack what I just read here.”

However, others said they thought it was “really cool” and they would be happy to wear the ring.

The mum has since posted an update revealing that she never got the chance to propose because her boyfriend spied the ring. 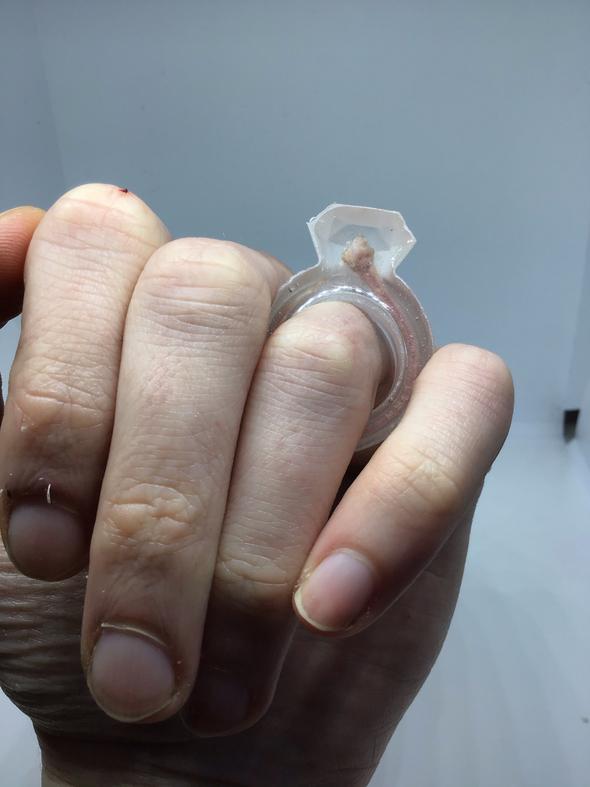 She said: “I didn’t end up proposing because he saw the ring laughed and said he wouldn’t say yes because he wants to propose to me.”

She revealed that she had picked up the ring for £7 from independent seller The World Around Ewe.

Explaining her choice further she added, “ I got an bum hole because the comedy value of saying ‘you are and arsehole but you are my arsehole….. will you be my arsehole for forever.’”

in other relationship news, this bride was horrified after her mum wore a white dress on her big day.

And this furious girlfriend was slammed for a ‘tacky’ sign moaning she’s gone 3,058 days without a proposal.

Plus this is the awkward moment groomsman a split his trousers trying to pull off challenging wedding dance move.