TIPPING the scales at a staggering 21 stone, Olly Hewitt knew something in his life desperately needed to change.

The photographer's weight had spiralled out of control after years of gorging on takeaways – and he hated being the one on the other side of the camera. 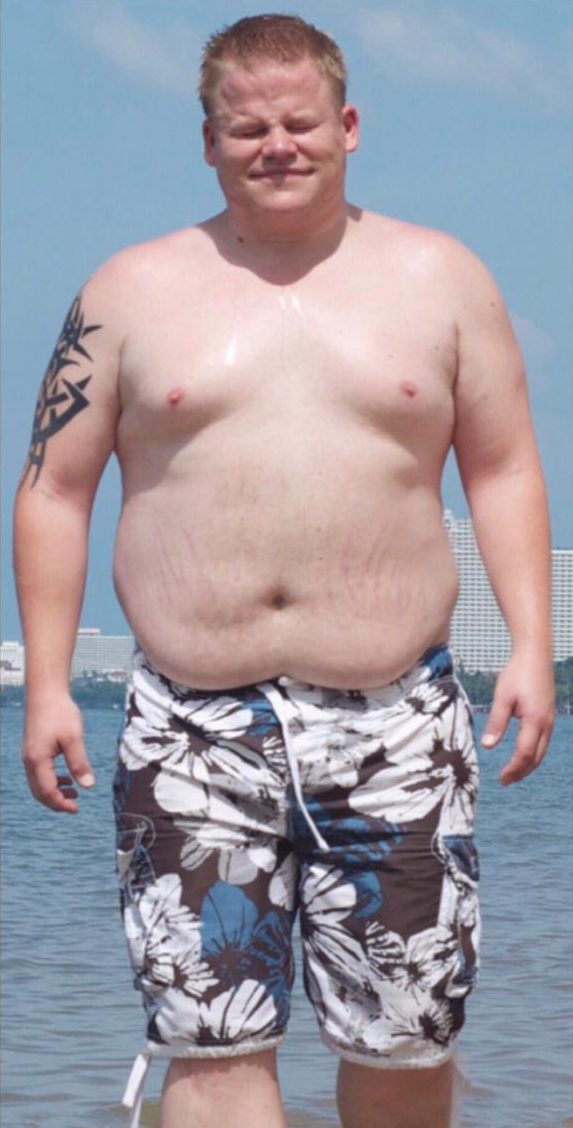 Olly, from Barwell, Leicestershire, felt like "King Kong" when he married his "beautiful blonde" wife Michelle – who was well over half his size.

Determined to turn his life around and renew his vows to his Michelle in a body he was proud of, Olly overhauled his diet and started hitting the gym.

Now eight stone lighter and with a ripped six pack, the dad-of-two is totally unrecognisable and says his kids call him "Mr Incredible".

And Olly has credited his wife for helping him to kick-start his impressive weight loss journey. 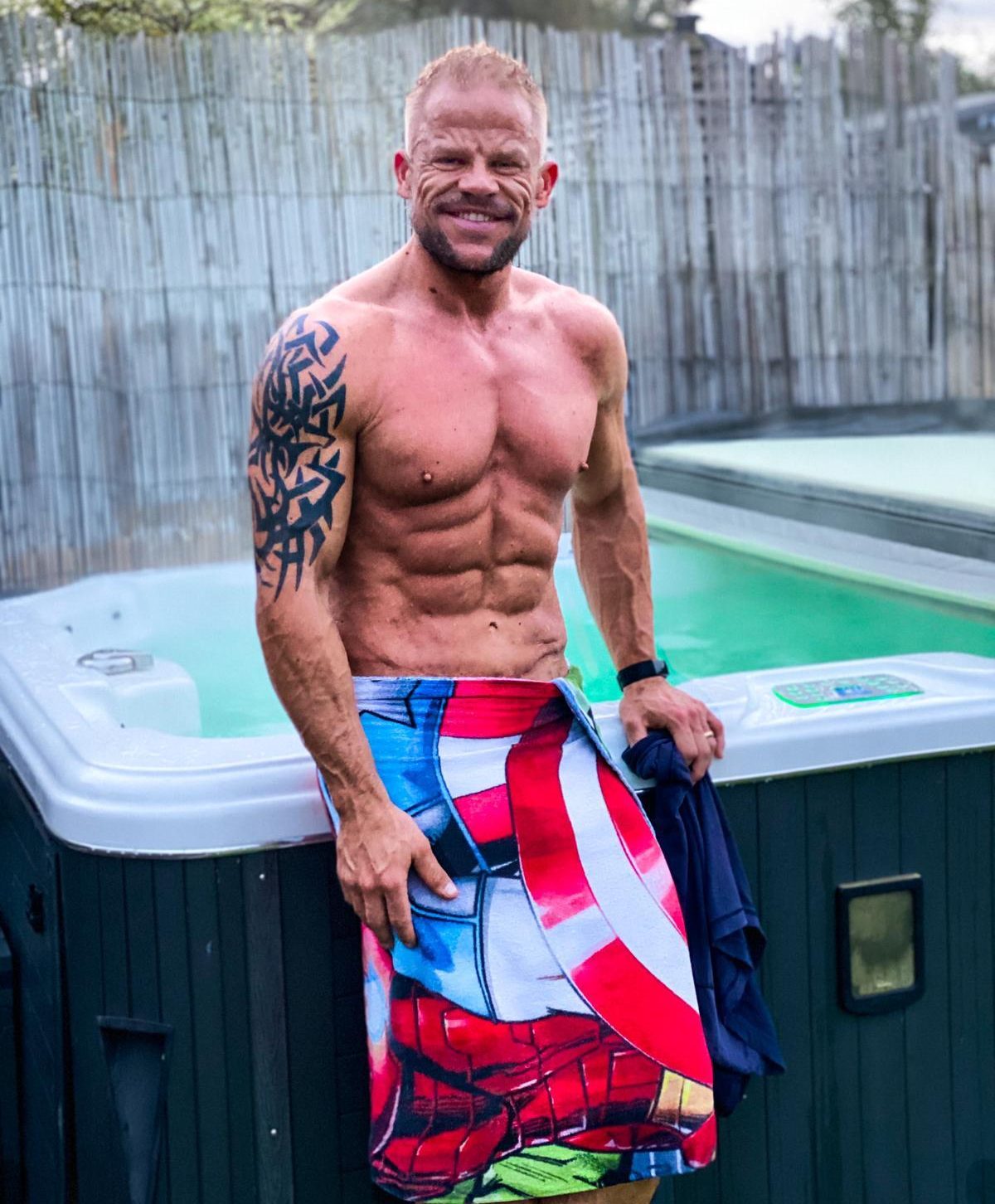 He told Leicestershire Live: "She’s amazing – I absolutely adore her. Whenever I have doubted myself in anything, she’s always got so much belief in me.

"Even when I think I can’t do something, she says I can.

"She says I’m capable of anything if I put my mind to it."

Olly admits he had always struggled with his weight, ever since he was at school.

And while he was battling body confidence issues, he met Michelle as a teenager when they were studying computer administration in Leicester in 2000. 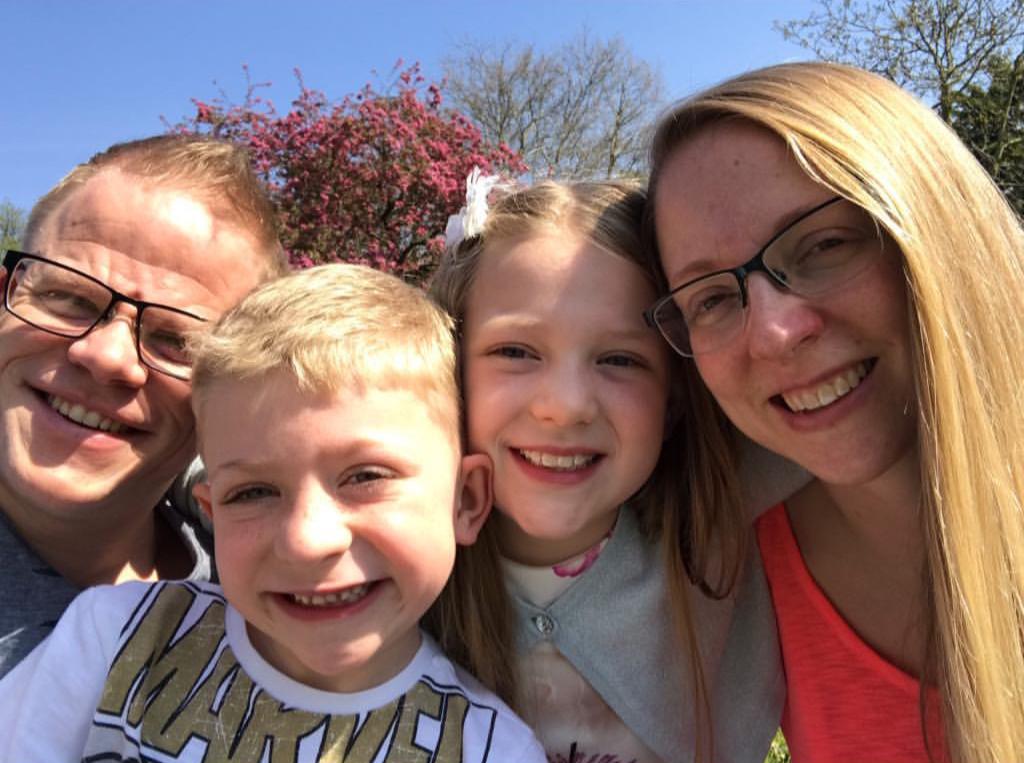 Olly said: "I was massively conscious of my weight at the beginning.

"I was just this fat little kid, I managed to pull this beautiful blonde. I was like King Kong. I was well punching above my weight.

"I was forever grateful for her spending time with me. She obviously saw something in me that I didn't see."

Their relationship blossomed and in 2007 they got married at Barnsdale Hall Hotel, exactly seven years after their first kiss.

I was just this fat little kid, I managed to pull this beautiful blonde. I was like King Kong. I was well punching above my weight

Despite this, Olly was still unhappy with his weight, and Michelle challenged him to do something about it.

"I started my weight loss journey because I never liked my photo being taken in public," he said.

"My wife said that you can’t moan about being fat, either accept it or try to lose weight.

"I wanted to go swimming with the kids. I wouldn’t go out, on holidays I wouldn’t take my top off.

"I thought it was no good." 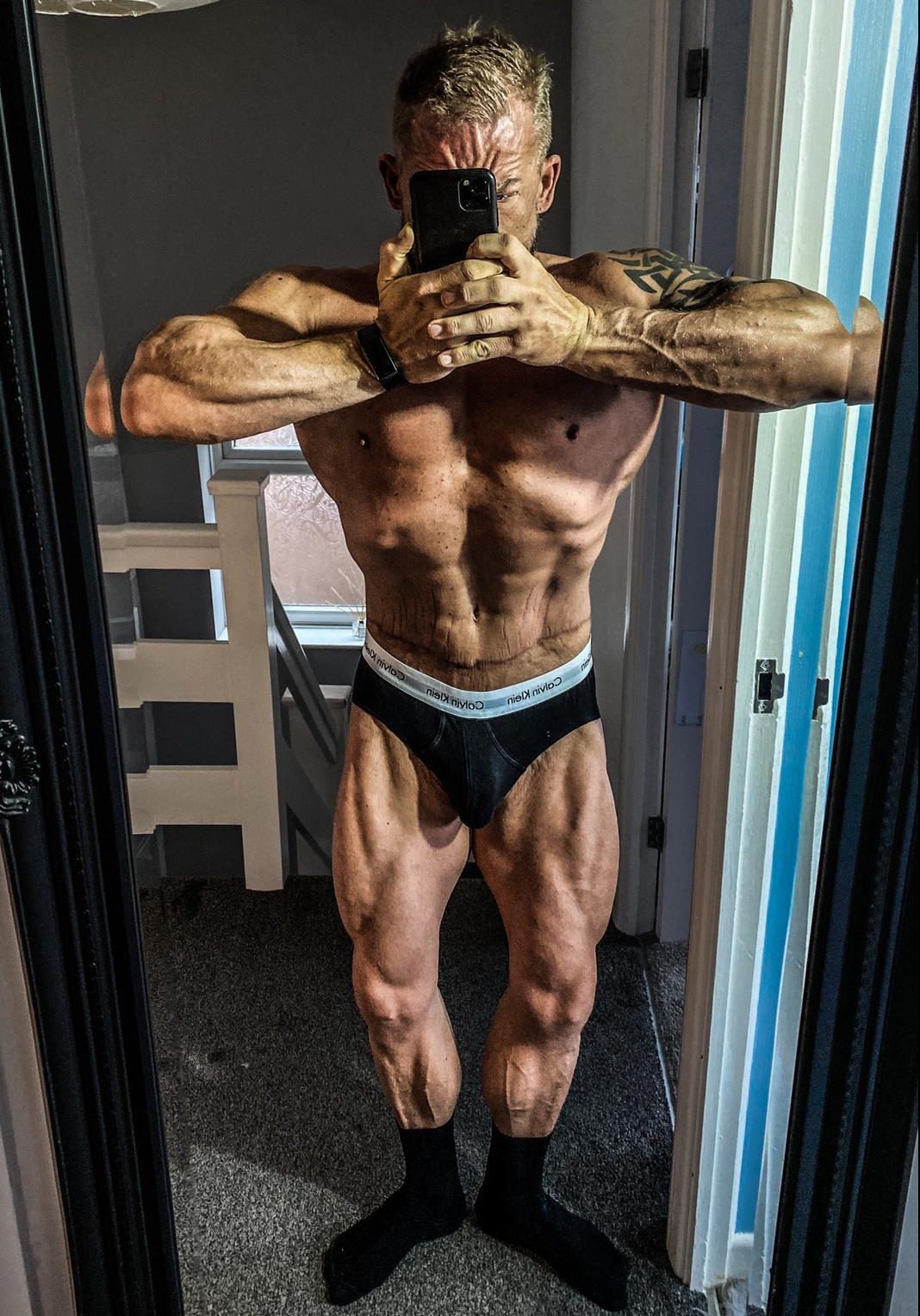 This was the turning point for Olly, who decided to ditch the ready meals and starting pumping iron, to improve his health for the sake of his two children, Emily, nine, and Leo, seven.

He slowly started going to the gym more and more – and now works out an impressive six days a week.

Olly has since dropped eight stone, and achieved an incredible 5.4 per cent body fat, down from over 50 per cent – and is happier than he has ever been.

His efforts were rewarded when he came second in the Male Muscle Model class after training for five years to shed the pounds. 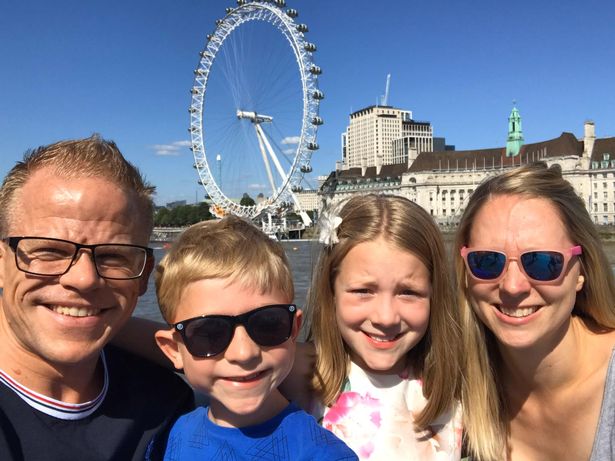 And to top it off, he subsequently won the Body Transformation category at the Pure Elite contest.

It was then he decided to get down on one knee again to his wife on the beach in Margate – to renew his commitment to his "amazing" wife.

The couple, who have been together for almost 20 years, will renew their vows next year – 13 years to the day since they tied the knot.

Asked what the secret to a happy marriage is, Olly said to "agree with the wife". 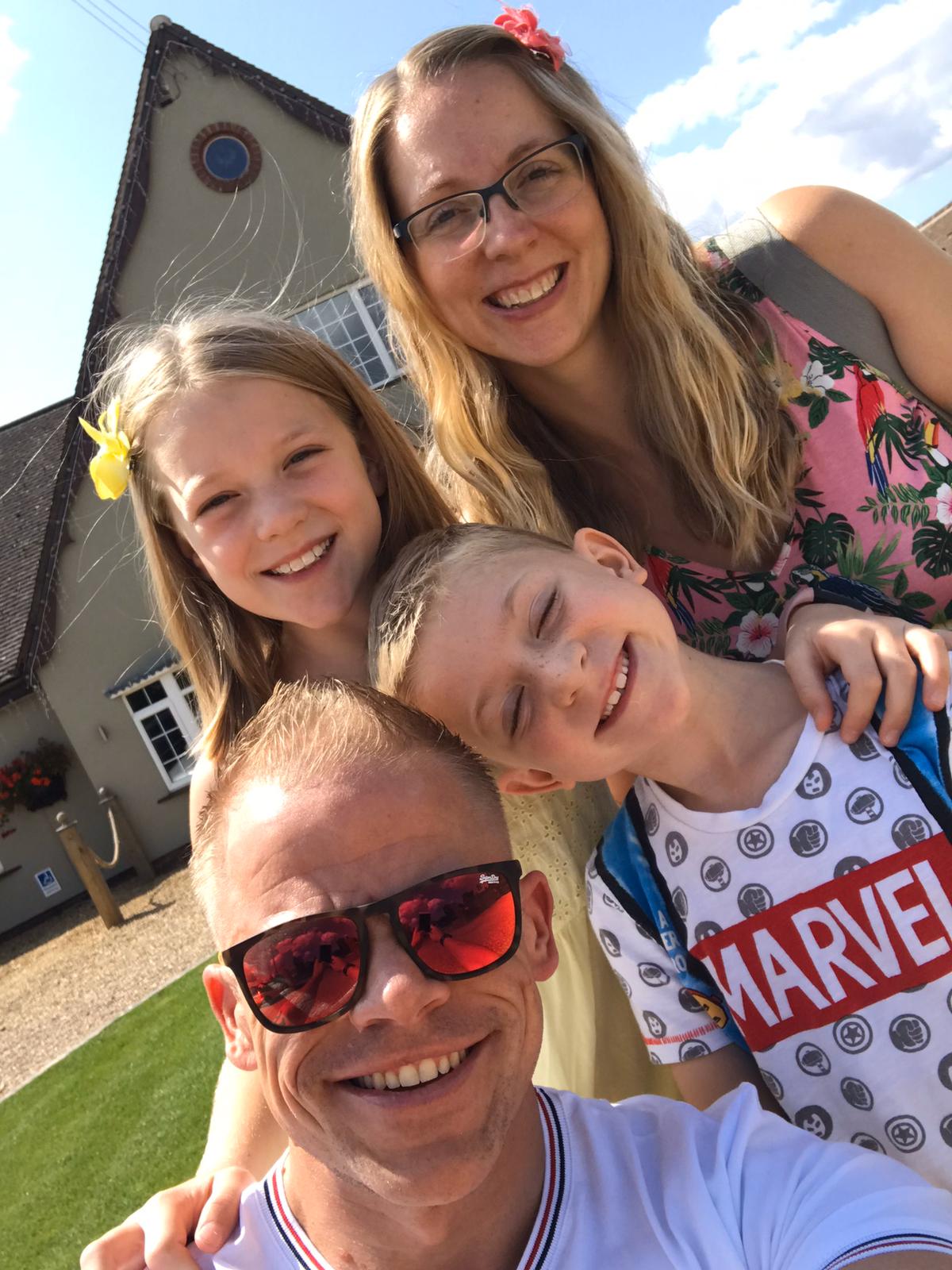 He said: "She keeps me in check, no matter what I’m doing.

"The first thing I do when she gets in from the school run is ask what am I doing. She controls my diary, in a good way.

"She’s like my life PA. She keeps everyone in check."