WEIGHING in at a staggering 40 stone, Teresa Marie's life was at an all-time low.

The 41-year-old had turned to comfort eating, and would gorge on 10,000 calories a day, in a bid to cope with both her brother and mother's suicides. 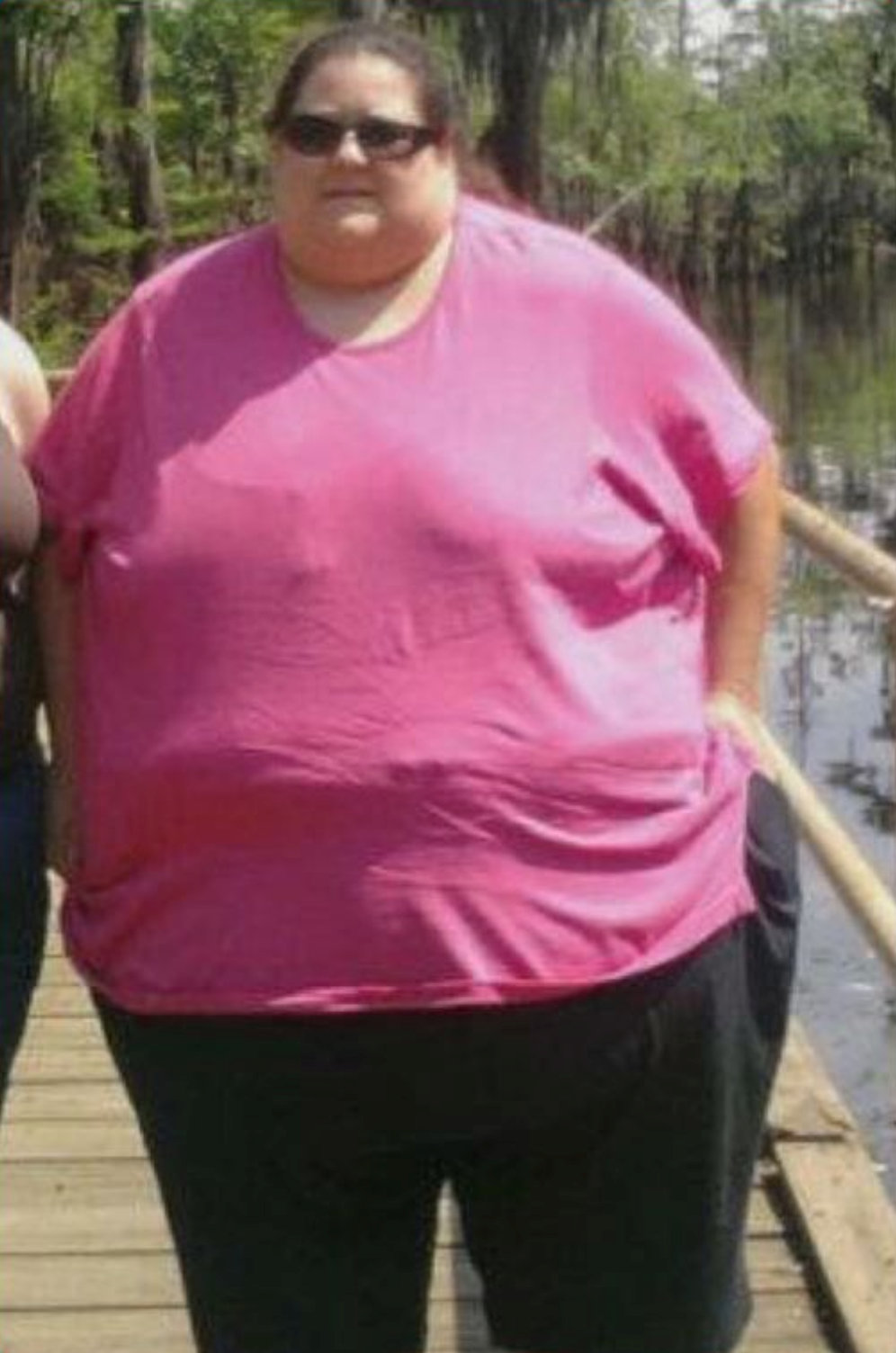 And doctors warned that Teresa could be heading for an early grave – after her size triggered a mild heart attack in 2016.

Determined to turn her life around, Teresa, from Long Beach, California, had gastric surgery and has since lost an incredible 25 stone.

Now weighing 15 stone, Teresa feels happier and healthier than ever.

She said: "I now see a life full of love, happiness, good health, and most importantly I see a bright future ahead. It's never too late to turn it all around." 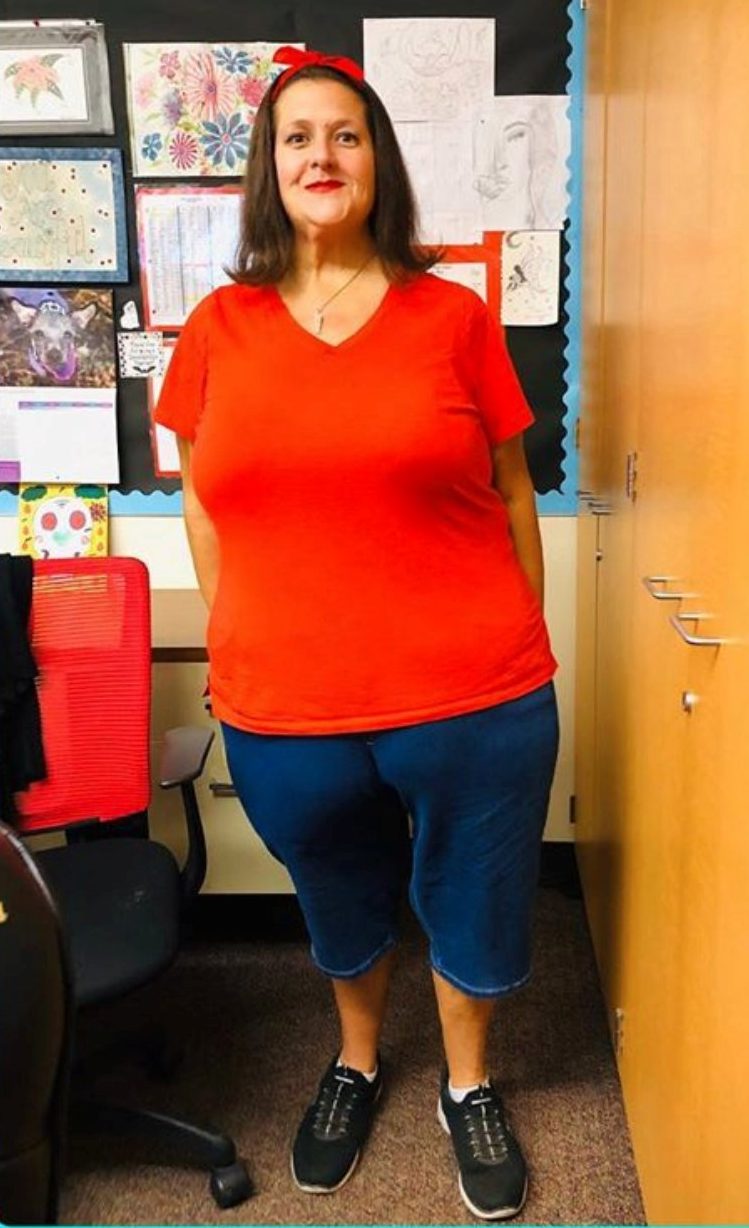 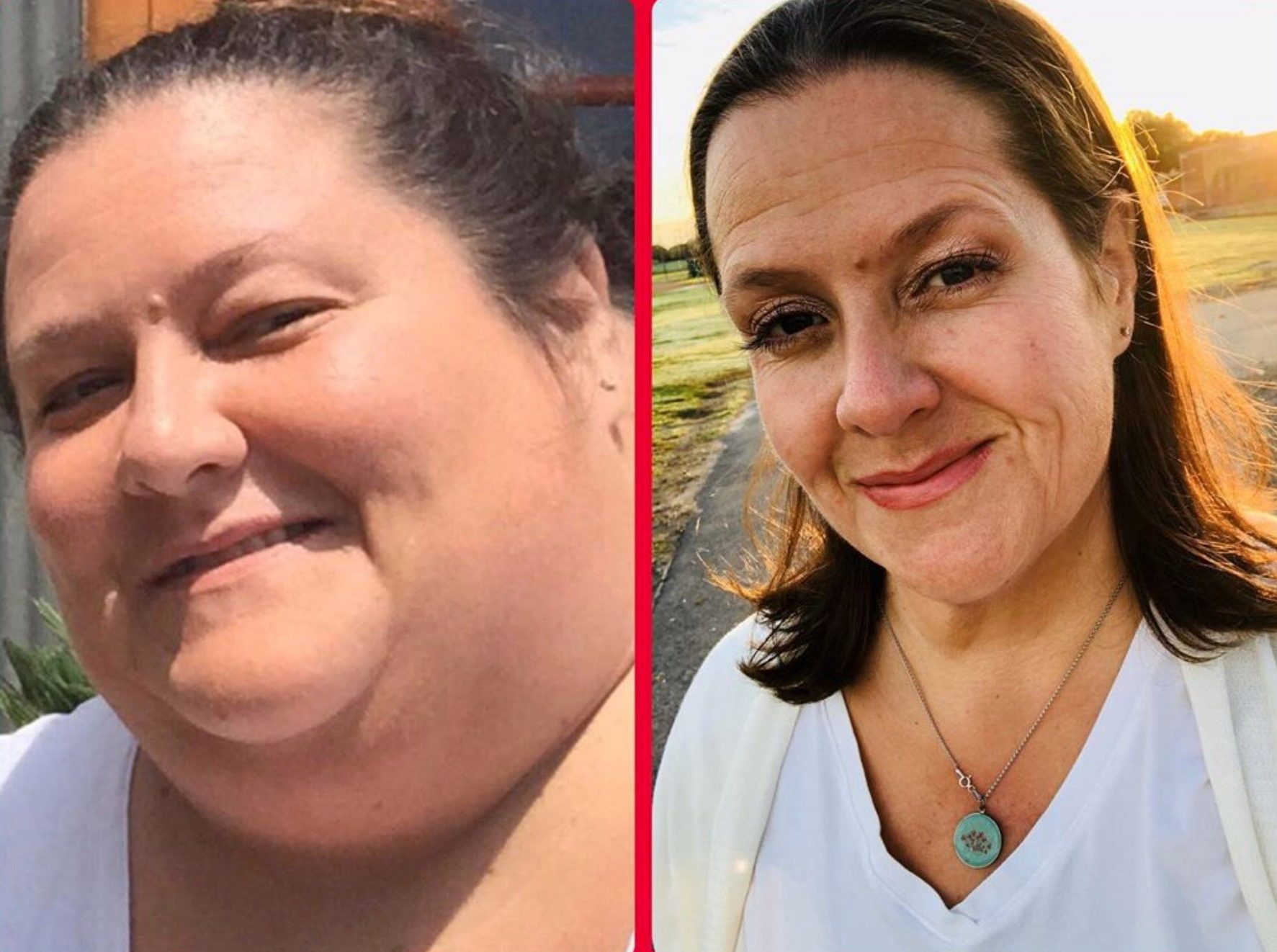 Teresa's weight first spiralled out of control after her brother took his own life in 2001, after he was bullied for being gay.

Three days prior to his suicide he had been beaten up in an unprovoked homophobic attack.

"When he died I completed checked out," said Teresa.

"It was the very first traumatic loss I experienced and I blamed myself for not being able to help my brother.

"I stopped taking care of myself. My mother killed herself a couple of years later and their deaths played a role in lack of self love and self care." 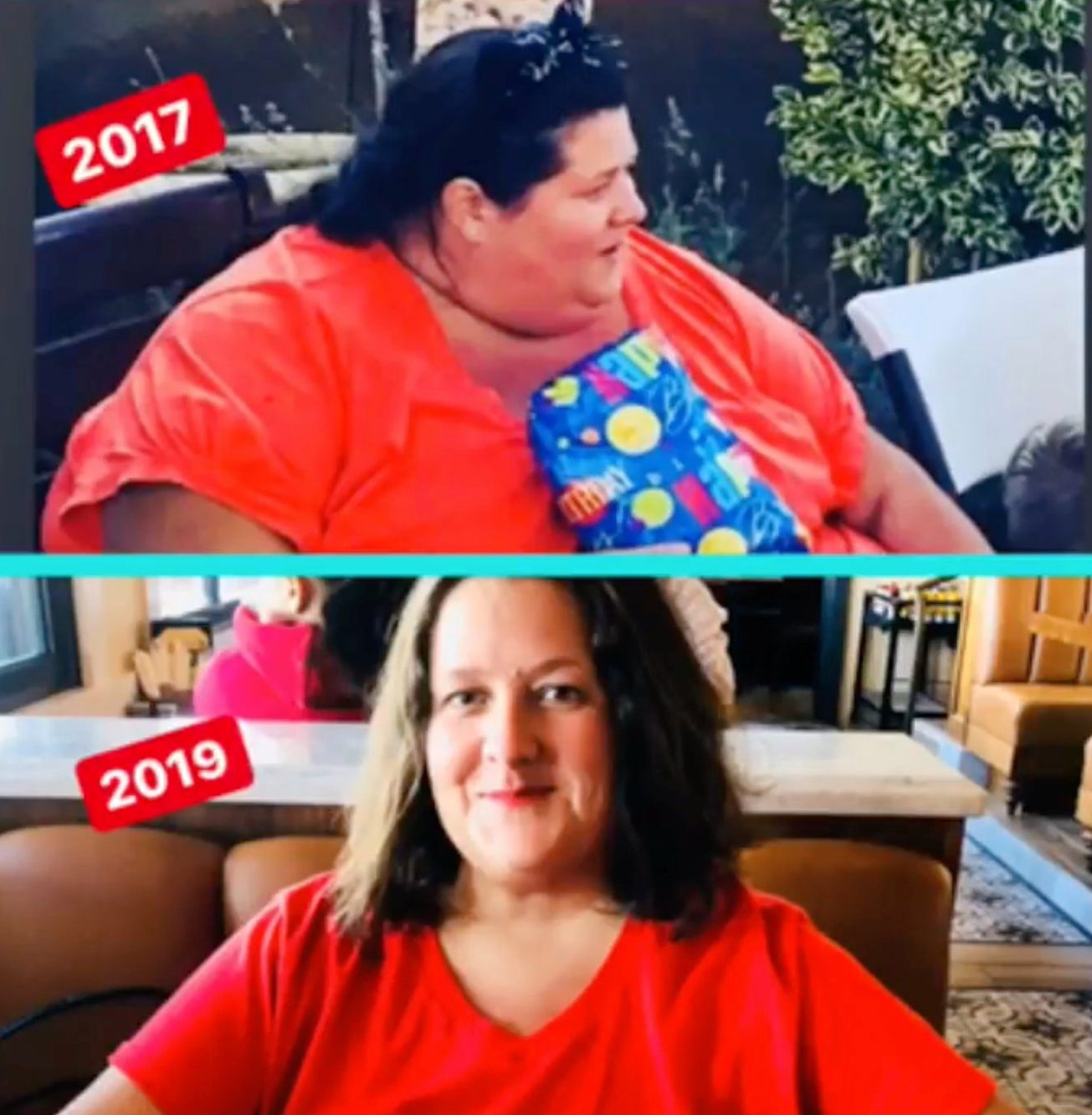 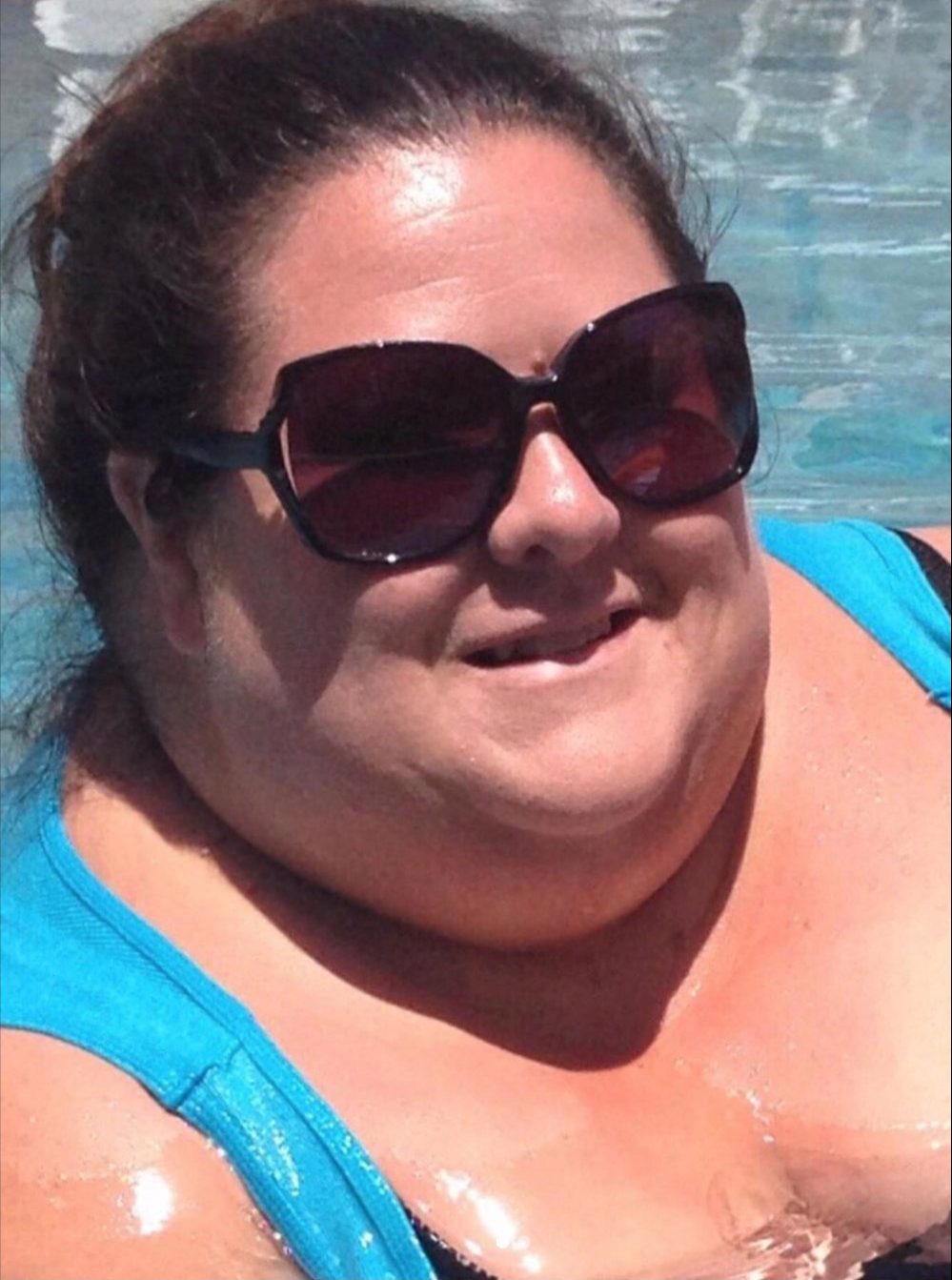 Teresa soon began emotional eating to deal with her depression and self-hate.

She said: "I was consuming about 10,000 calories per day … I was eating a large pizza almost daily and stopping at fast food drive thru restaurants and hiding in my car while I ate.

"Then I would go home and eat triple decker peanut butter sandwiches, grilled cheese sandwiches, and tons of chips, cookies, and junk food on a daily basis."

I was consuming about 10,000 calories per day … I was eating a large pizza almost daily

By 2016 Teresa, then 38, was so morbidly obese that she suffered a mild heart attack, which motivated her to seek medical advice.

It was then that doctors warned her she could be dead in five years if she didn't lose weight.

"My doctor said 'you need to have weight loss surgery – you're not going to live longer than five to 10 years if you don't'.

"He said 'people your size usually have the greatest success with gastric bypasses, so that is the best option for you'." 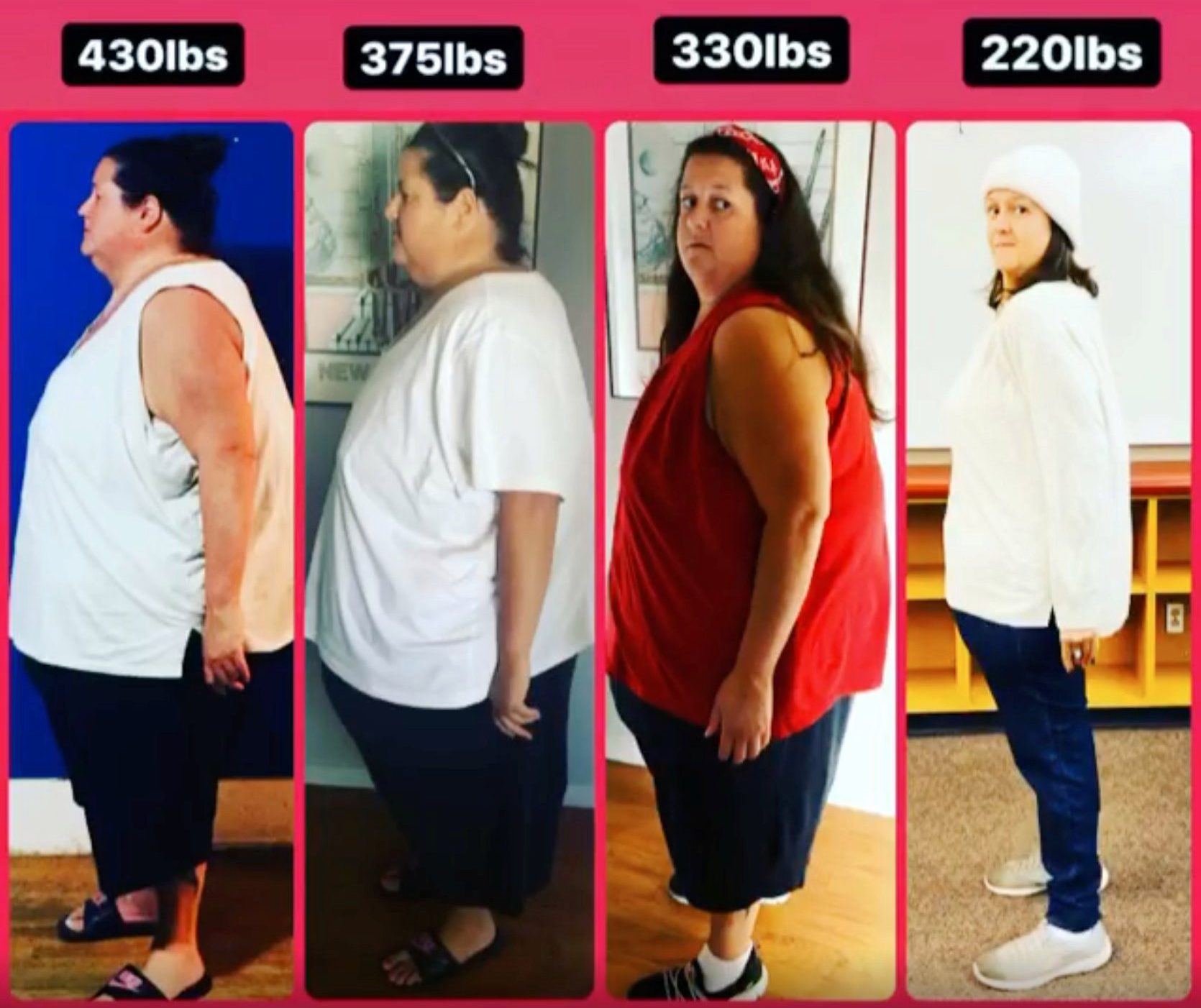 Before she could undergo surgery Teresa put herself on a strict diet, restricting her calorie intake dramatically and walking as much as she could.

Between 2017 and 2018 she lost ten stone from diet and exercise alone and in 2018 she had gastric bypass surgery to reduce the size of her stomach.

"My stomach is about the size of a medium egg," said Teresa, who now only consumes around 1,500 calories per day.

Teresa also went keto and cut down on her calorie intake in a bid to maximise her weight loss after the surgery. 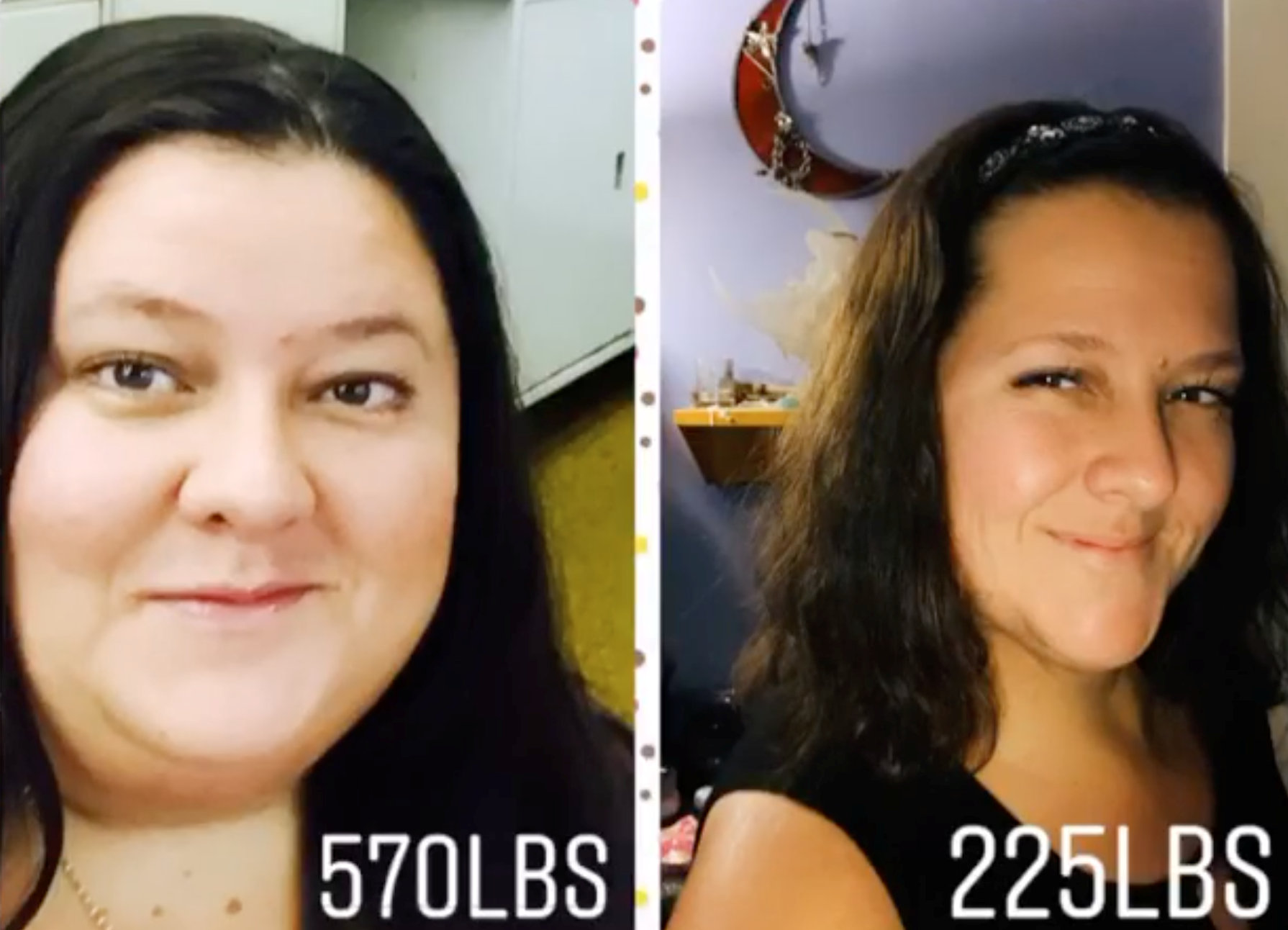 She lost 25 stone in total and now weighs a healthier 15 stone, which has transformed her outlook on life.

"I started walking more and went on a ketogenic based diet that involved eating foods with a low carbohydrate and low sugar content," she said.

"On the day of surgery I was 390 pounds and as a teacher, I could not stand for longer than two minutes without feeling like I was going to die. Little by little I worked out."

Reflecting on her life prior to her weight loss, Teresa said: "Life was very hard and at times I felt it wasn't worth living.

"Today, at 220 pounds I feel much different about myself and my life." 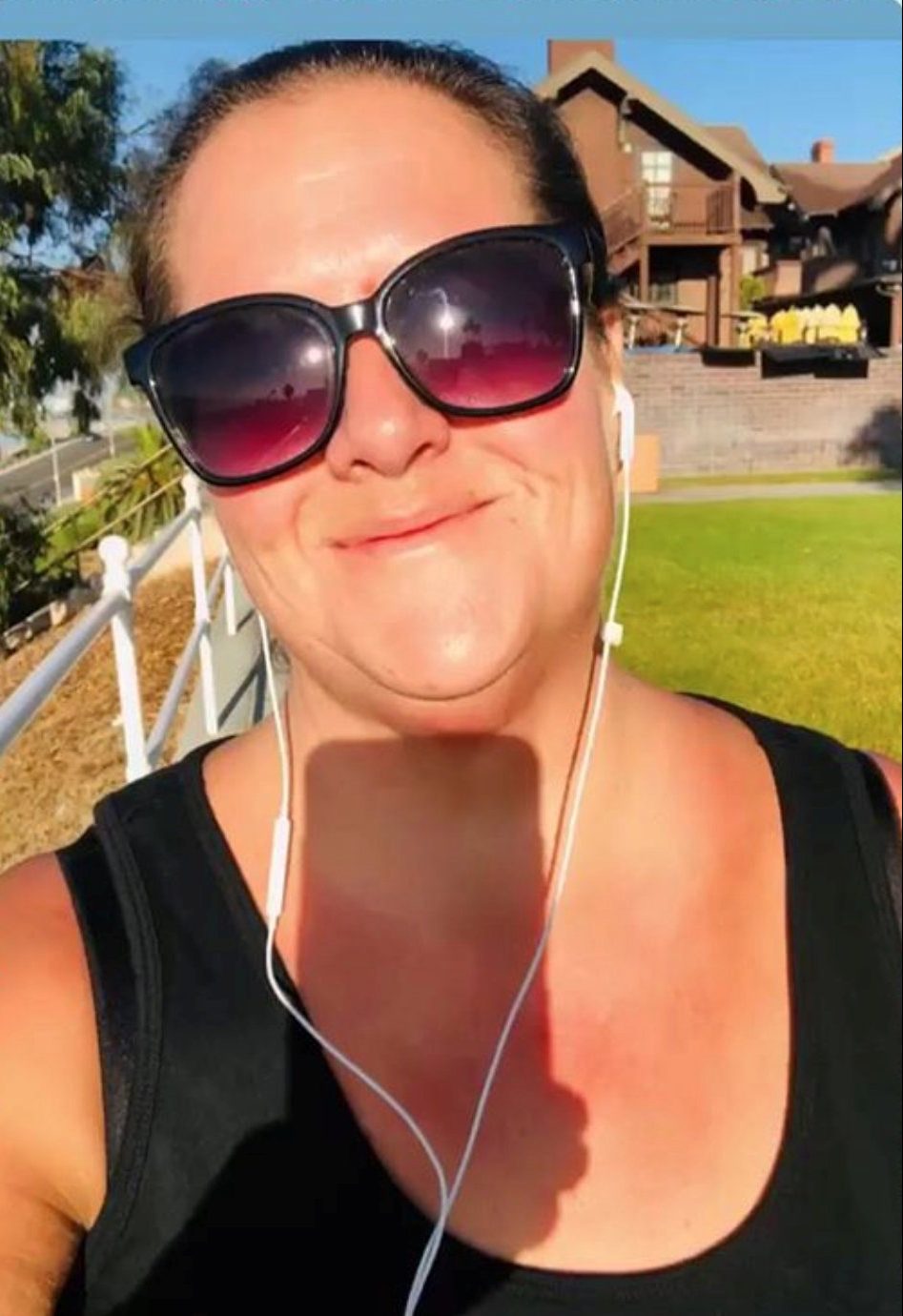 And those around her have also noticed her amazing transformation.

She added: "I have students and staff tell me 'you're so inspiring' and that's a really cool thing.

"I've spent most of my adult life trying to be invincible and now I want to inspire people."