CONSIDERING how house prices have sky-rocketed over the past 30 years, the thought of one day owning your own home is a far-off fantasy for most young people.

So rather than paying hundreds to rent a place every month, this couple are slowly turning an old NHS ambulance into their dream home. 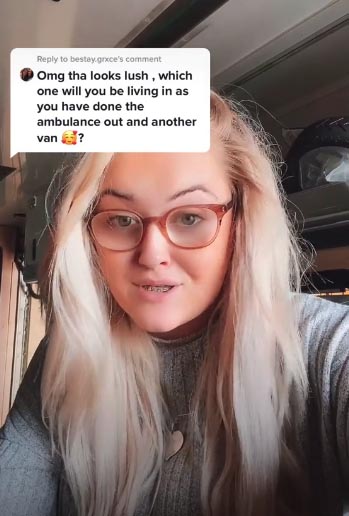 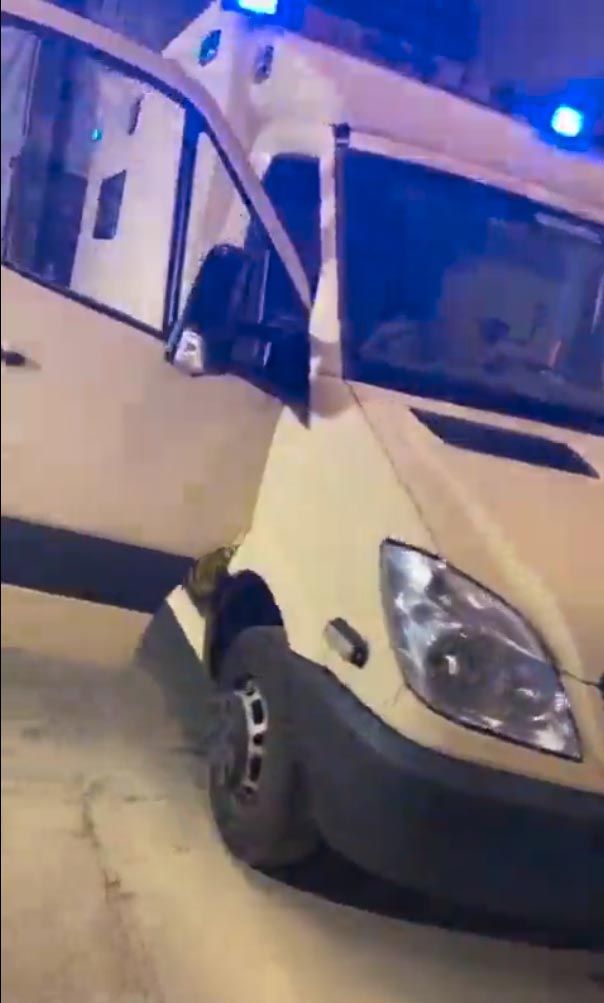 In a viral video that's been viewed by over 1.5m people, the pair – who run the TikTok page Rough and Ready Adventures – explained how they bought the out-of-use van to travel around Europe in.

Sine June, the proud new owners have been renovating the old working ambulance into a fully functioning living space.

After stripping out the interiors, one of the first things the savvy DIY couple did was paint the outside a muted yellow shade to "blend in" during their travels.

What's more, they've also laid wooden floors in the back of the ambulance where there used to be cheap vinyl.

Making the most of every inch of space, the pair have also turned an old cupboard into their new shower room.

As sofas can be awkward to get into properties at the best of times, the social media stars are building their own made-to-measure seating area which they plan to install at a later date.

In one of their most recent videos, the couple still have functioning flashing blue lights in their ambulance – but presumably won't be using the siren while they're travelling.

Explaining why they opted for an ambulance, the woman who runs the account said they already live in a van and wanted something that had more of a "box shape".

Keep your opinions to yourself because I do not care what you think!

She explained: "We wanted to feel like we had more room in it.

"This is quite a big van that we have already. However, we wanted something more square as it makes it feel more open."

As they've now sold the van they've been living in, the couple need the ambulance to be finished by September.

Unsurprisingly, they've amassed over 31,000 followers on TikTok since they started documenting their progress.

But while the overwhelming majority of feedback has been positive, one viewer felt the need to write on one of their videos: "I wonder how many people have died in there?"

Before they got rid of the stretcher, another added: "Just remember how many people have died in that bed." Charming.

In response to a criticism about the colour of the ambulance, the woman wrote: "Keep your opinions to yourself because I really don't care what you think." 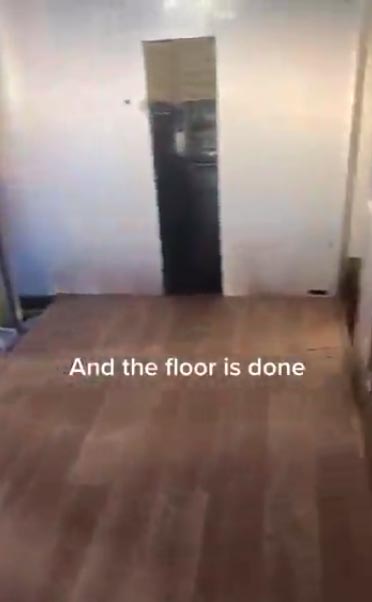 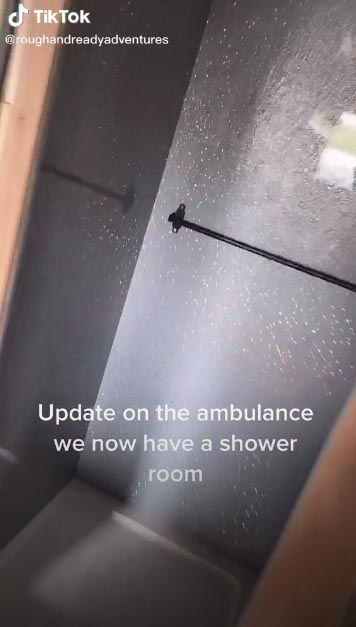 Plus this mum completely transformed ‘old-fashioned’ 1930s home with Homebase & eBay bargains – and it’s added £100k to its value.