NON-Binary is an umbrella term which can refer to a range of identities on the gender spectrum. 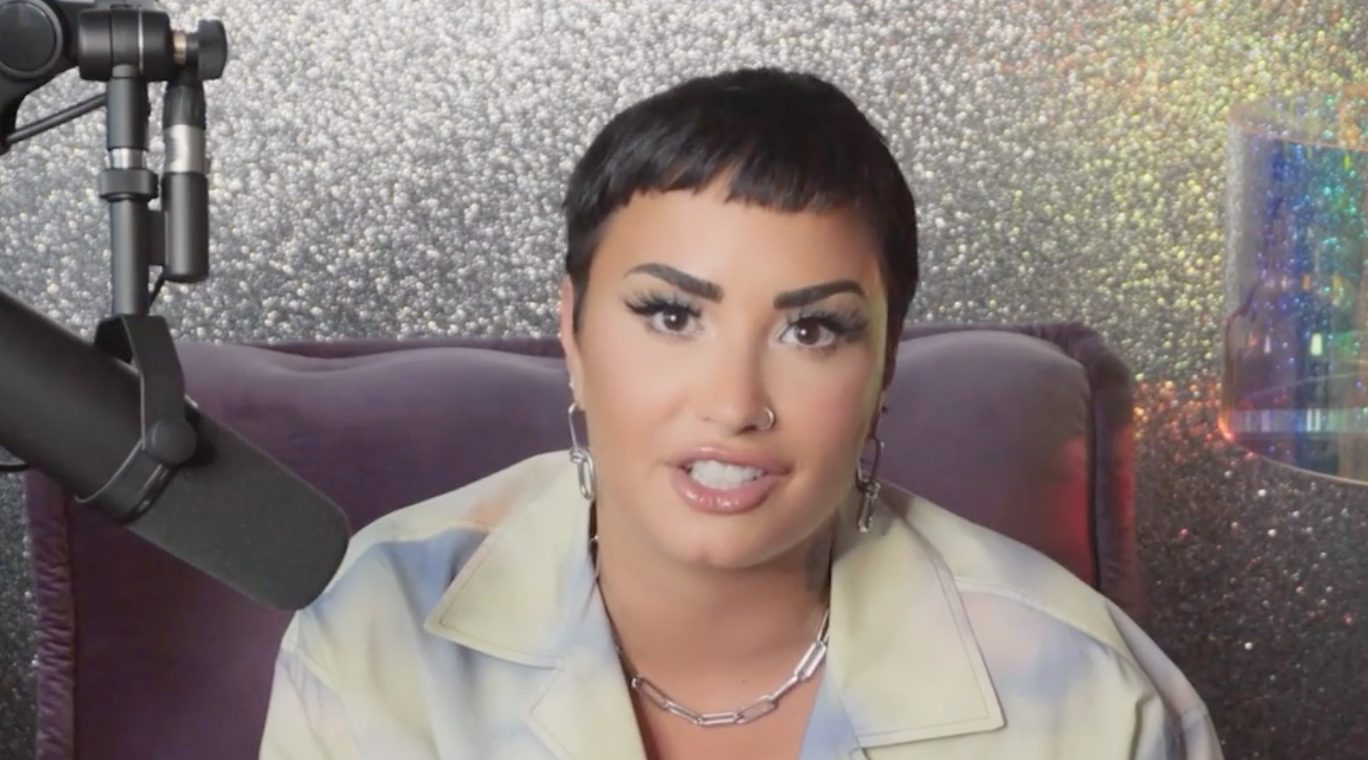 What are genderqueer and non-binary?

The gender binary is the idea that there are only two possible genders – male and female.

Intersex people (hermaphrodites) and those born with extra X or Y chromosomes could also be classed as binary genders.

Anyone who identifies as non-binary or genderqueer therefore views their gender as being beyond these confinements.

Non-binary people may also identify as transgender which means their internal experience of gender differs from the one they were assigned at birth.

Genderqueer has a similar meaning to non-binary but can sometimes cause offence if it is viewed as a transphobic slur. 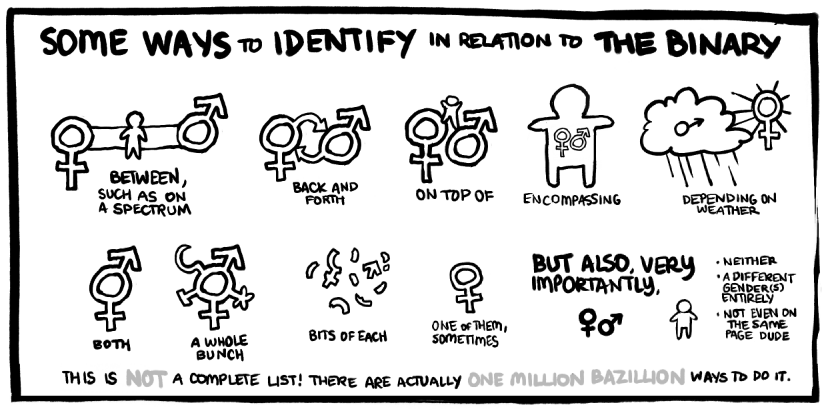 What is a preferred pronoun?

A preferred pronoun, or personal pronoun, is one of the third-person pronouns that an individual would like to be addressed as.

Personal pronouns are used to identify a person's preferred gender, or lack of gender.

They have become a way of promoting equity and inclusion for transgender and genderqueer people, as individuals can choose to be addressed as 'him,' 'her,' or 'them.'

What does it mean to be genderfluid?

Genderfluid is a non-binary gender identity.

It is used to describe someone whose gender identity varies over time.

A gender fluid person may at any time identify as male, female or non-binary.

They may also identify with a combination of gender identities or feel that their gender identity changes depending on different situations or circumstances.

What does it mean to be agender or genderless?

Agender is another non-binary identity that can literally mean "without gender."

People who identify as agender may describe themselves as lacking gender, genderless or not caring about gender identity labels.

Neutrois is also ta erm which can describe someone who identifies as gender-neutral or androgynous.

It is one of the 71 gender identity options available on Facebook in the UK.

However , gender neutrality can have different meanings to different people.

In 2018, the US states of Vermont and Washington joined Oregon in embracing non-binary identities by including a Gender X option on forms. 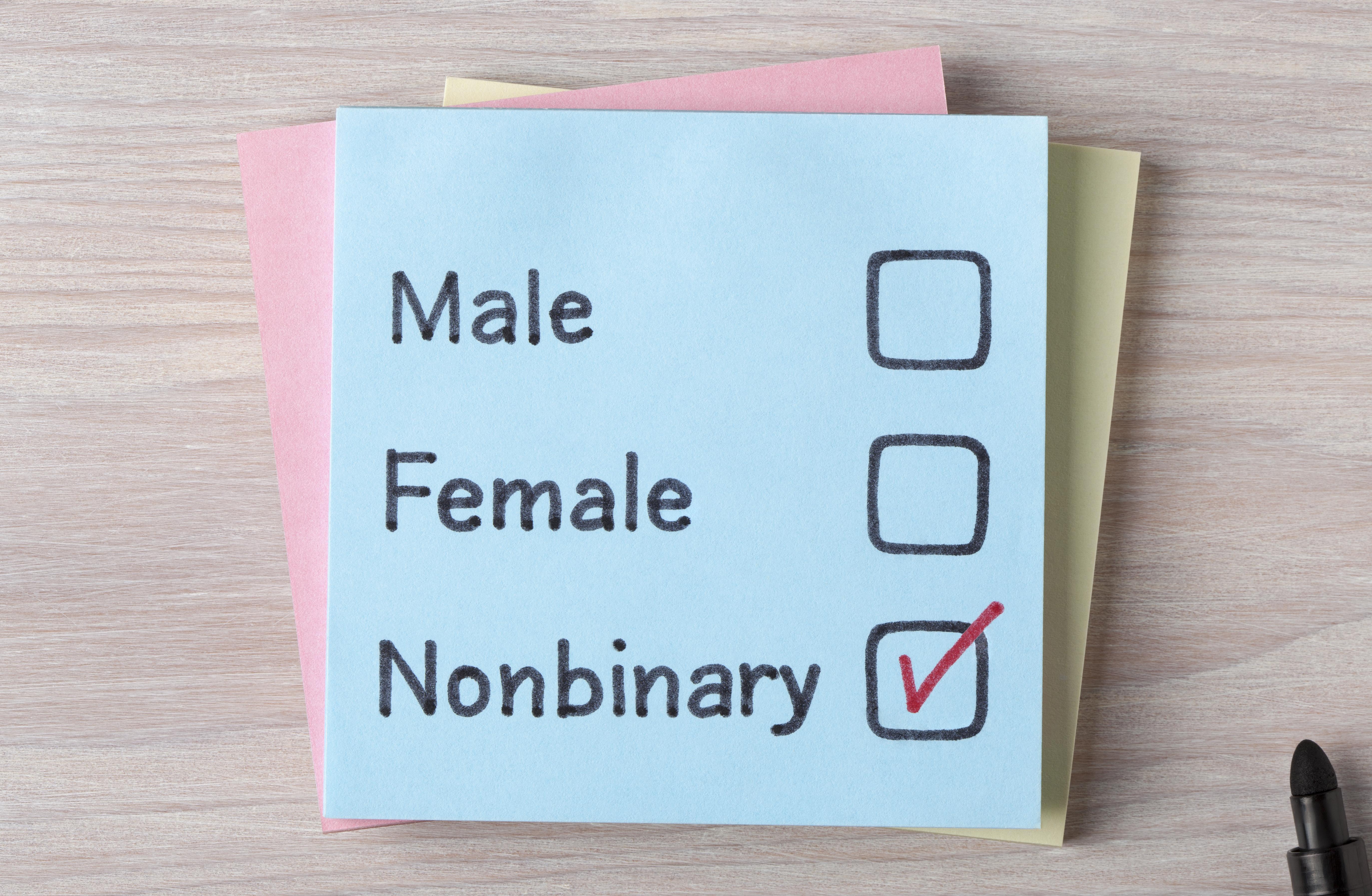 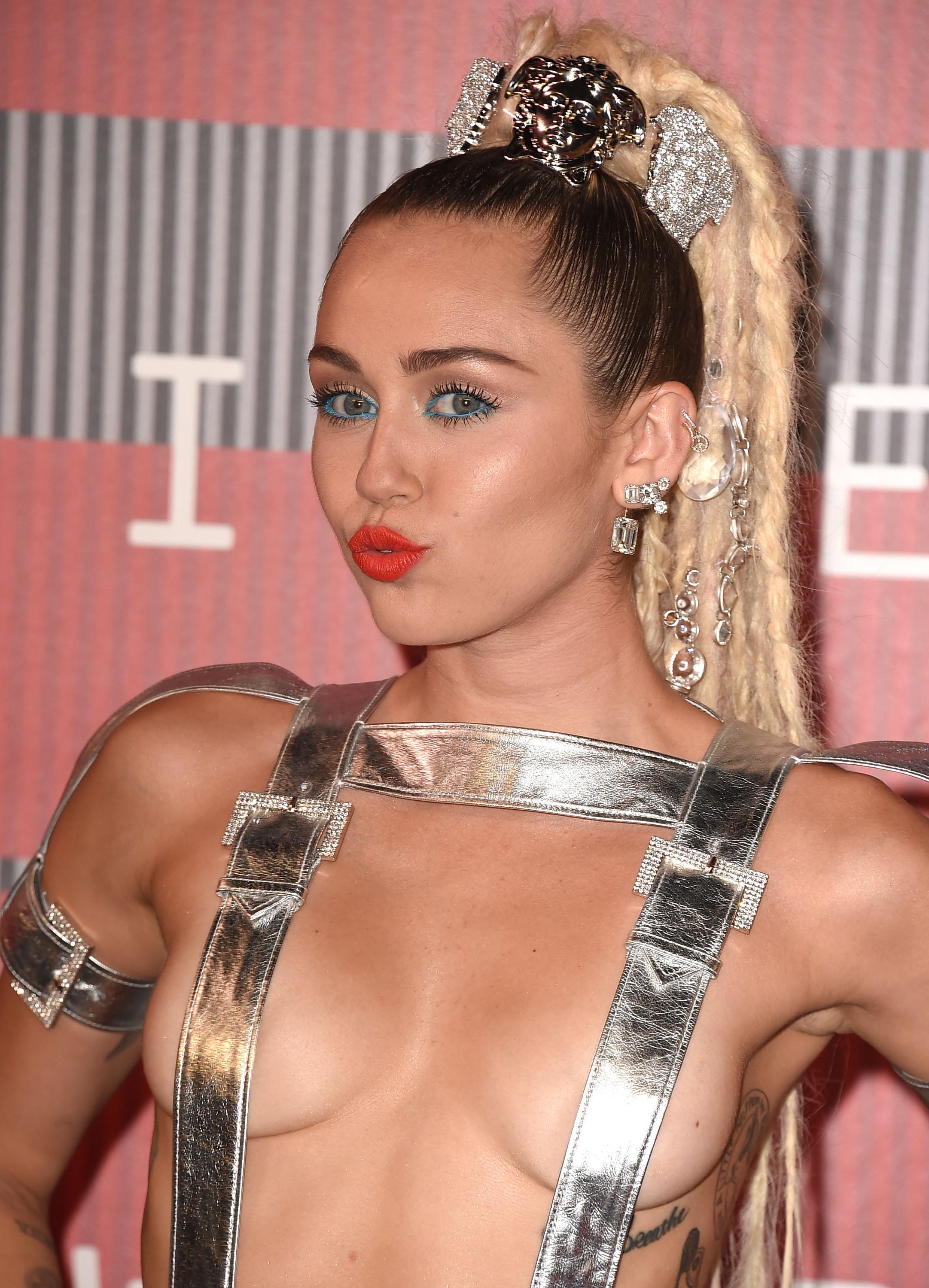 What other non-binary gender identities are there?

Other non-binary gender identities include…

Which celebrities identify as non-binary?

Many celebs identify with a non-binary gender identity including…