ONLINE dating and social media is great, right? You can meet someone new without leaving your bed, while sitting on the loo or even when on another date.

But what about when someone isn't who they say they are? Here's what you need to know about catfishing. 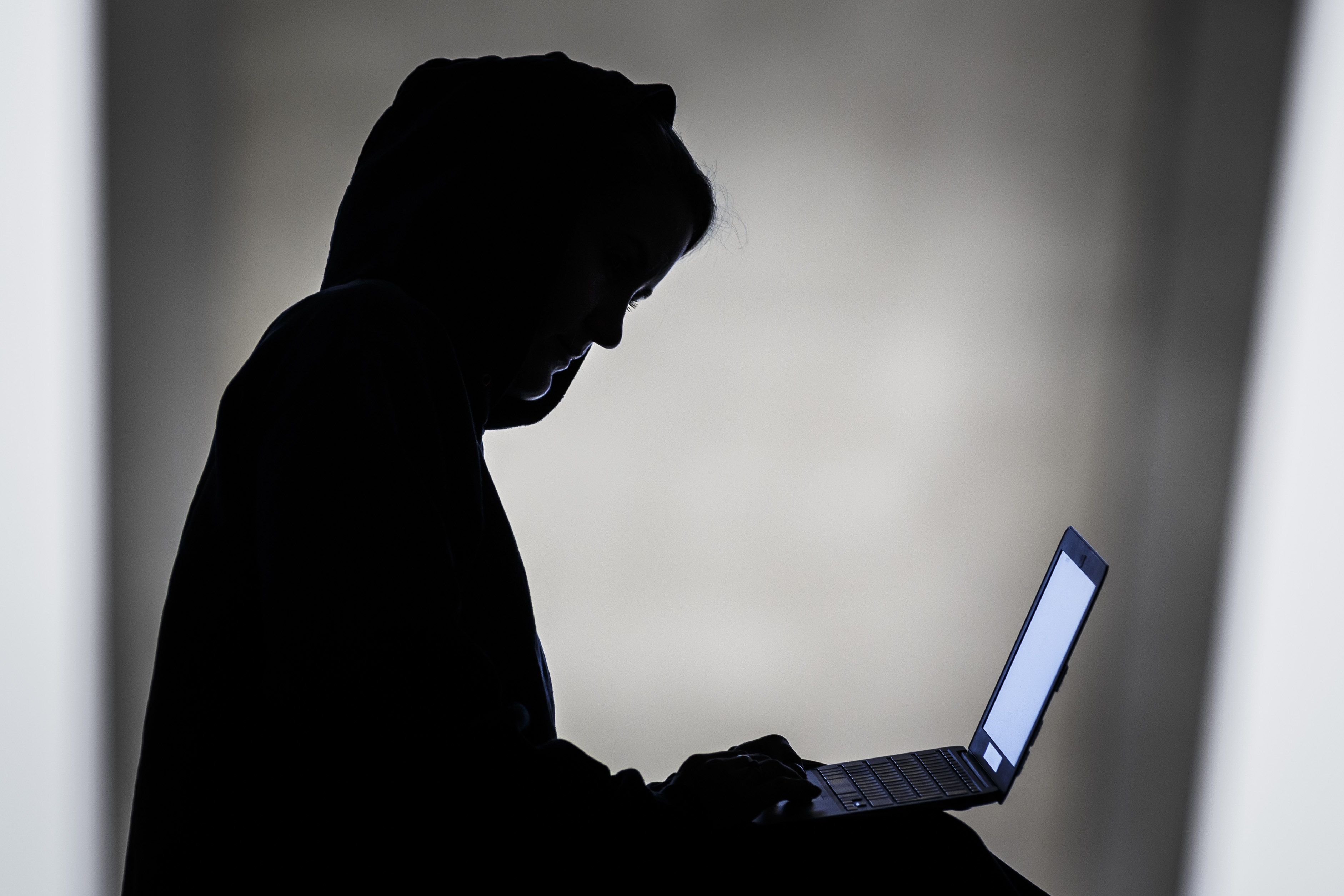 'Catfishing' is when someone creates fake profiles on social media sites to trick people into thinking they are somebody else.

It is most common on social media and dating apps like Tinder.

They make up life stories and use photographs of unsuspecting victims to create fake identities. Catfishers add life experiences, jobs, friends and photographs to the fake accounts.

This can be seen in cases such as young mum Chloe Davis, 20, who began receiving suggestive text messages from men who believed they had chatted with her on Plenty of Fish after someone set up a fake profile in her name. 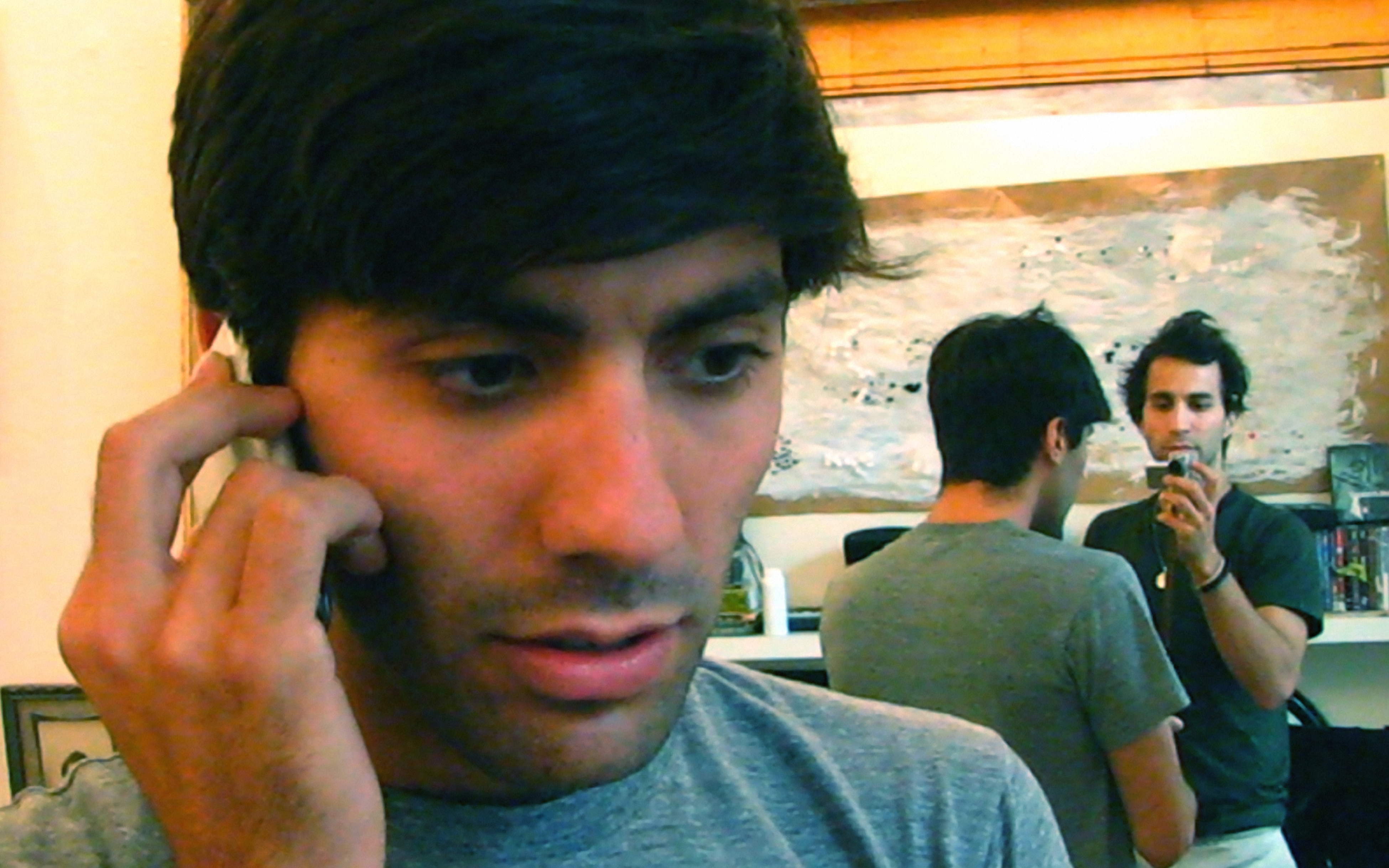 Where did the term Catfish come from?

The term was first used in the 2010 documentary 'Catfish' – in which Nev Schulman discovered the gorgeous woman he fell in love with online was a middle-aged, married mum.

Schulman fell in love with "Megan" – but also spoke to her mum Angela, half-sister Abby and stepdad Vince online.

At the end of the documentary Schulman discovers "Megan" was a fake account run by Angela using a family friend's photos.

After becoming suspicious Schulman drives to "Megan's" address – and finds Angela, who admits she was behind the account all along.

At the end he tells a story about how live cod were shipped along with catfish to keep the cod active and ensure the quality of the fish.

He uses the metaphor to describe Angela, saying there are always "catfishes" in our lives who keep us alert, active and on our toes.

Schulman later turned the documentary into the 'Catfish' TV show, where he helps others solve their online relationship mysteries.

What are so high profile examples of catfishing?

There are two types of victims – the people who are duped into trusting someone with a false identity, and those who have their personal photos stolen and used by someone that isn't them.

Here are some of the most recent cases of catfishing: 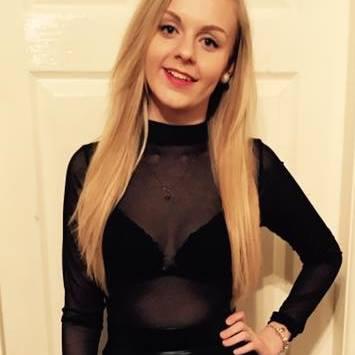 Why do people make fake accounts?

The fake accounts are often used to spark up online relationships.

Unknowing victims will fall in love with women or men they meet online – with no idea the person behind the screen is someone completely different.

Catfishers use the accounts to give off a persona they wish they had – with plenty of friends, photos and attractive qualities.

At the moment, catfishing is not illegal in the UK, but there are many campaigns to make it against the law.

How do I know if I'm being catfished?

If you are in an online relationship and think any of the above – it could be happening to you.