But which songs will the Aussie be performing on his tour? 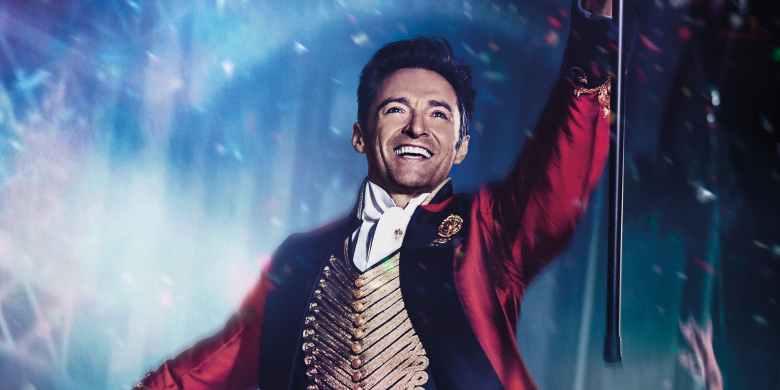 The star of X-Men and Les Miserables has recently revealed that he will be embarking on a world tour in 2019, titled The Man. The Music. The Show.

50-year-old Hugh's tour will kick off on May 13 in Hamburg, Germany for his European leg, before heading to the US and Canada, and then finishing off in Los Angeles on July 20.

What songs will Hugh perform?

His exact set list is yet to be confirmed, but the Greatest Showman star will undoubtedly be performing hits such as The Greatest Show, From Now On and The Other Side.

The tenor will be accompanied by a full live orchestra on the tour – making the experience even more magical. 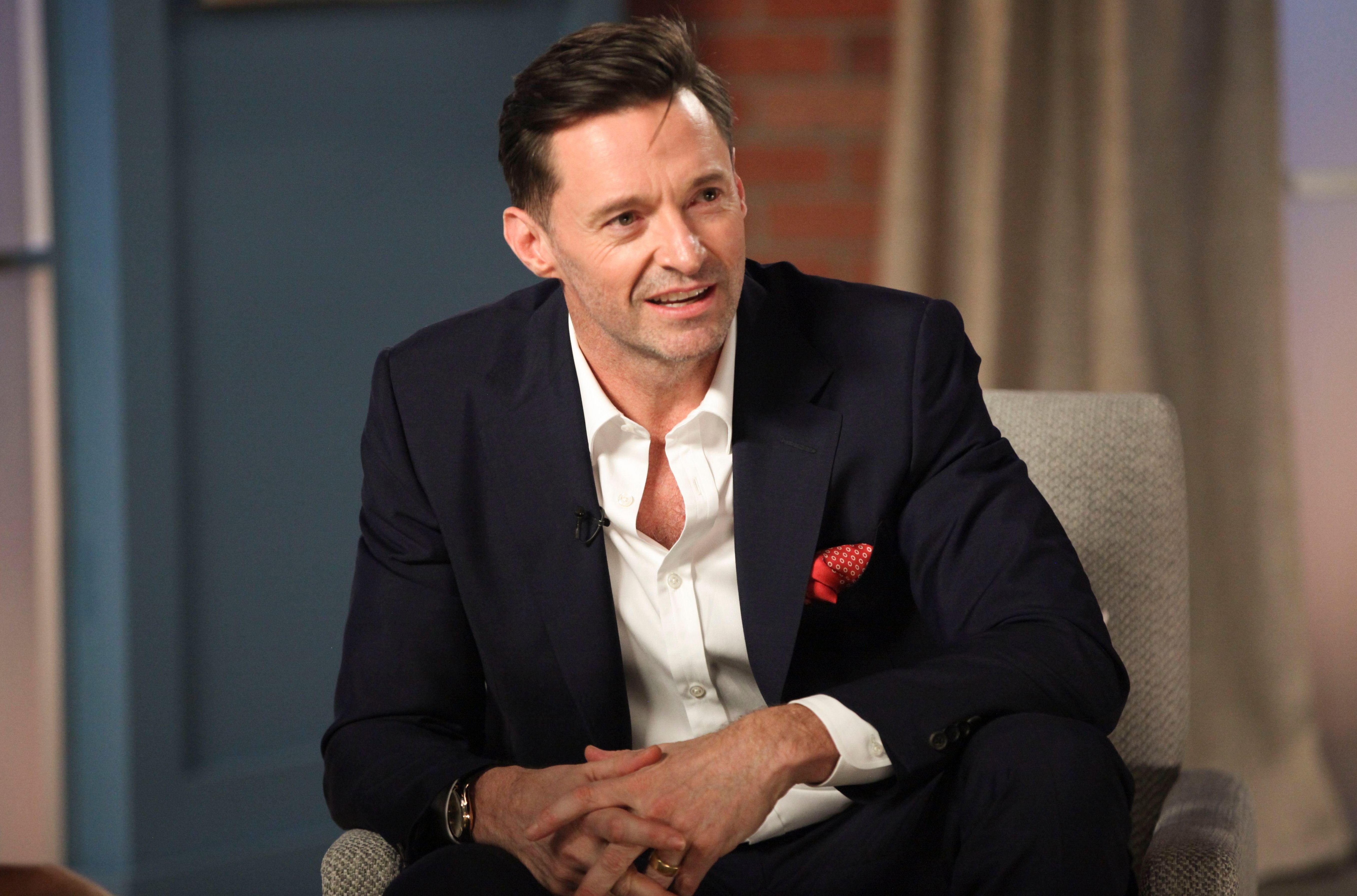 Hugh will also sing songs from Les Miserables, as well as many other musicals.

His role as Jean Valjean in the 2012 film won him an Oscar in 2013 for Best Actor in a Motion Picture Musical or Comedy, and this year he was nominated for the same award.

What are all of the tour dates?

We know that Hugh will kick off in Hamburg, but when are his UK dates?

On May 24 he will be gracing the Manchester Arena with his presence, before moving on to the Resorts World Arena in Birmingham on May 27.

Londoners will be overjoyed to find out that the actor will have two dates in the capital, June 2 and 3.

Both evenings will take place at the 02 arena in North Greenwich.

Tickets go on sale Friday December 7, and you can get them here.