YOUR favorite color can reveal secrets about you, but you might not want to hear what the personality test has to say. 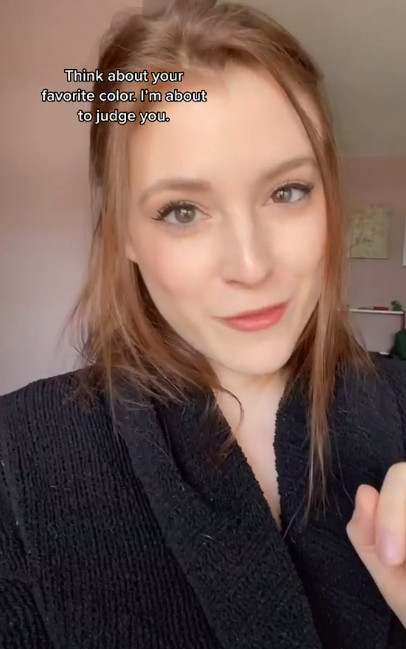 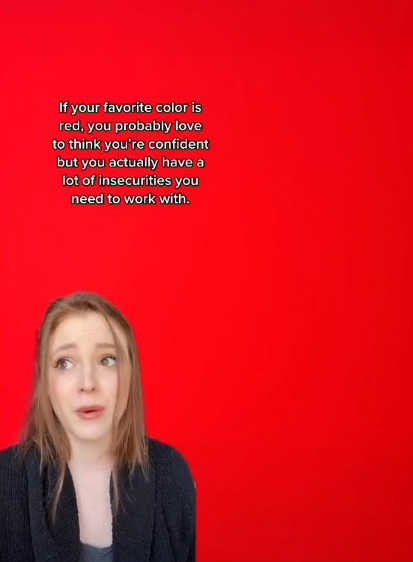 On her TikTok account, Lynea D'Aprix shares fun facts and interesting stories, along with personality tests that keep her 279.5k followers captivated.

She came out swinging at the start of the video, schooling her viewers on the misconceptions they may be subject to.

"If your favorite color is red, you probably love to think you're confident but you actually have a lot of insecurities you need to work with," D'Aprix said.

"You probably go to the gym a lot, you probably drink a lot of caffeine, but you also probably have a weird hobby." 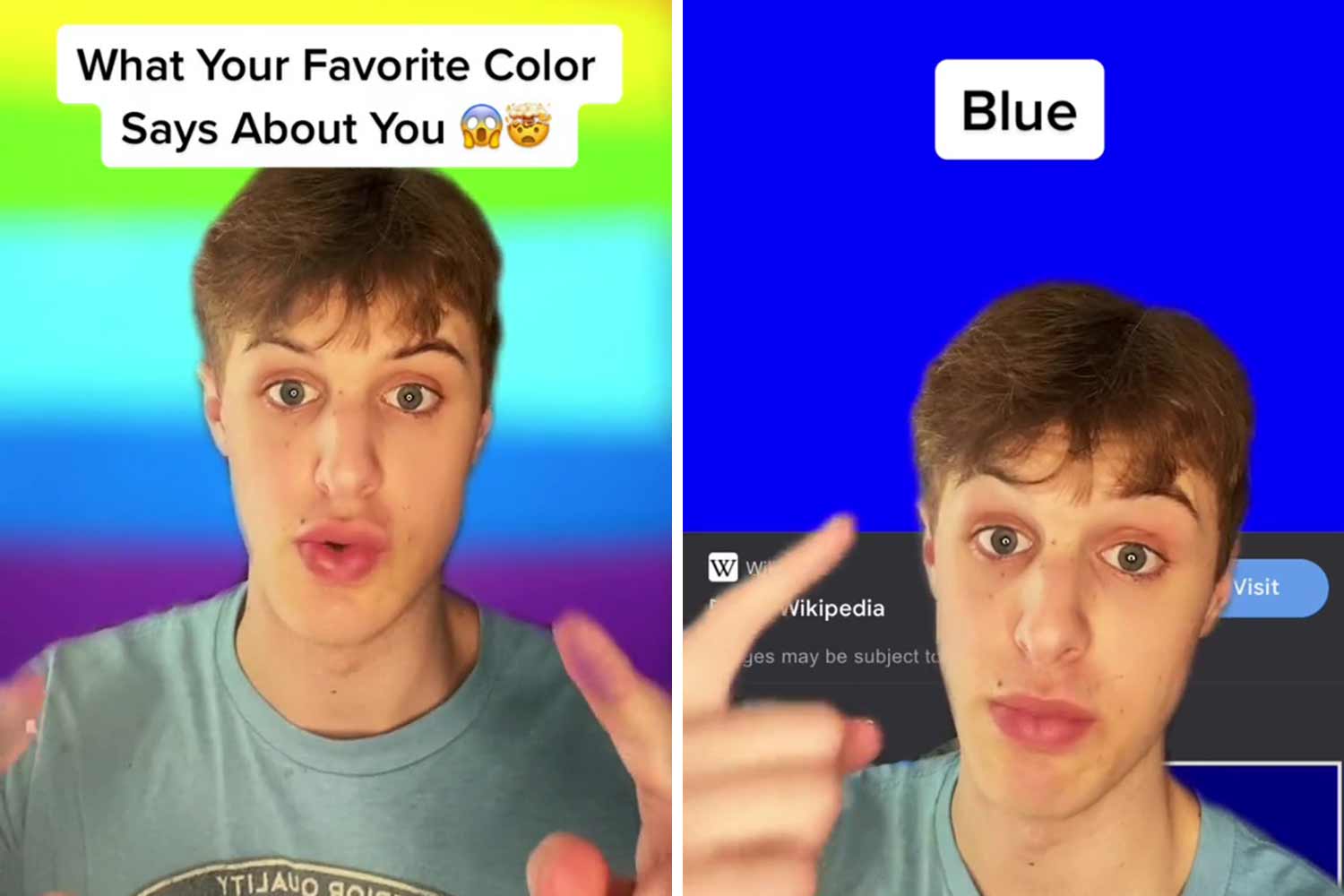 Your favorite color reveals if you’re intimidating or trustworthy

If you love sapphire, cobalt, or navy, D'Aprix had a scathing summary of your personality.

"Like, I'm so sorry you're probably really nice to your grandma, but you probably need to get laid."

That's not all: you're probably a slob, too.

"Go clean the back of your car," D'Aprix said.

But she added a caveat. "None of that applies to light blue people, by the way," she said, though she provided no additional information.

"Some people think sunshine and flowers," she said. "I think deep down inside of you you wanna get into a bar fight and see if you could win.

"Also, stop thinking about what your ex said like a year ago, gross."

The next color on the list was instantly maligned as a weird pick.

There are only a few reasons someone might choose the shade.

"Maybe you're an artist or maybe you just associate the color with plants and you're an 'aesthetic' person."

Her assessment of orange fans sounded complimentary at first.

"If you like orange you probably have ADHD and are also fantastic in bed," she said.

"But you also probably don't eat the crust on your pizza for some reason and you pick your nose in your car."

Finally, D'Aprix had stern words for goths – or would-be goths.

"If you pick black your indecisiveness is going to ruin your life," D'Aprix said.

In the comments section, viewers felt thoroughly roasted by the cheeky insults.

"My favorite color is green and I’m an artist," one viewer wrote, adding plenty of cry-laughing emojis.

"My favorite color is red and I am nothing like that," another commenter defended.

"I am very confident, only have a couple of insecurities and I don’t think skateboarding is weird?"

D'Aprix recognized that not all colors were represented, and teased a part two coming in the future, smirking with a bright pink screen behind her. 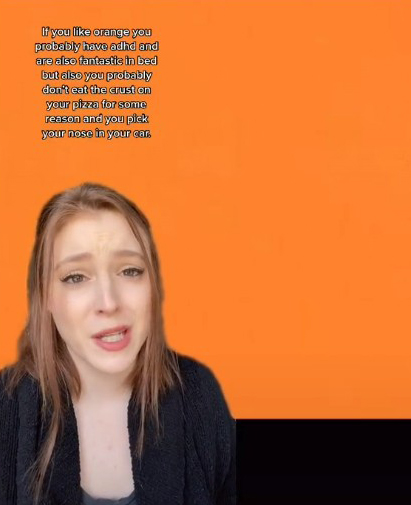