THE size of one's penis is a touchy topic. Spoken of in hushed tones, the idea of what constitutes as "big" has many answers, some more fanciful than others.

Here we answer some of those burning questions about the phallus – clarifying some myths on size, growth and surgically-enhanced penis pumps. 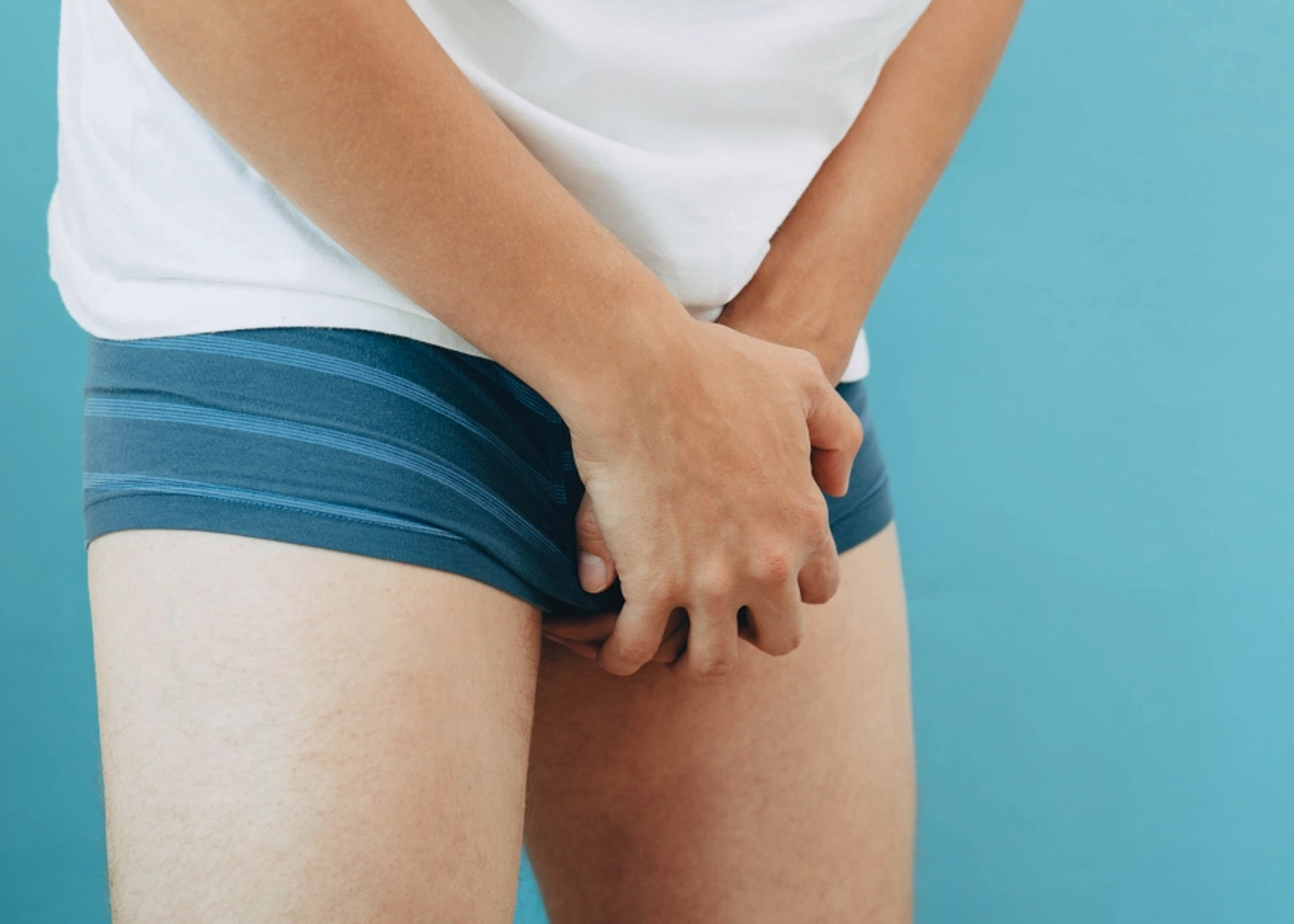 When does the penis stop growing?

The age of 21 is a big milestone, opening doors to many previously-untested activities.

At 21 you can obtain a pilots license, adopt a child, supervise a learning driver and – most importantly – confidently claim to have a fully matured penis.

Boys develop at different rates, but according to the NHS, a man's penis will stop growing at around 21 years of age.

Many men are left self-conscious, with warped expectations of what they should look like without clothes, or perplexed that their own johnson doesn't resemble a police officer's truncheon. 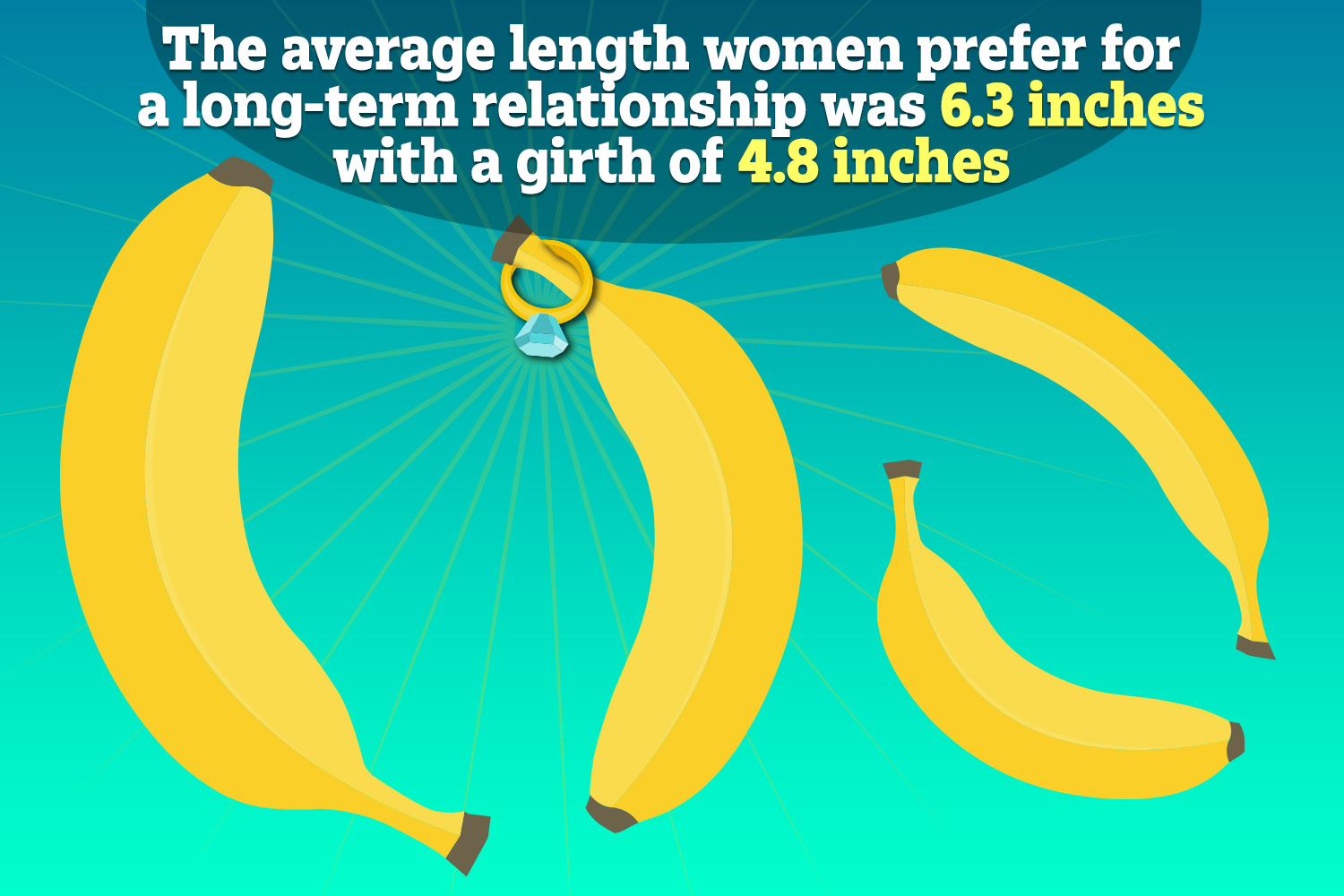 In actual fact, according to the NHS, the average penis size is between five and seven inches – which, for those attempting to imagine such figures, is somewhere in between the diameter of a grapefruit and length of a banana.

There is of course outliers and caveats to this average, but after all, it's good to be individual.

Can you make your penis bigger?

In short, yes – you can make your penis bigger.

However, if you're hoping for a sudden whirlwind urge to chuck off your trousers and hop into bed you're probably going to be disappointed.

A penis can be made bigger via many different methods, some more straight forward than others.

You can't make your penis bigger – or smaller – with exercises.

Can you increase your penis size with surgery?

Surgery has been the answer for many men hoping to gain some inches in the trouser department.

Nowadays though, you can decide what aspect of the penis to beef up.

According to the NHS, for those wishing to increase the length of the drawbridge, operations can be done that involve "cutting the ligament that attaches the penis to the pubic bone, and performing a skin graft at the base of the penis to allow for the extra length."

For those wishing to increase the girth, or width of their penis, surgery again can help gain a few centimetres – a popular method being the injection of fat found in other areas of the body.

Frankly, for the sake of a couple of centimetres here and there – the very thought of surgery isn't a pretty picture, if not the perfect way to end any love affair with ice buns, hot dogs or lollipops. 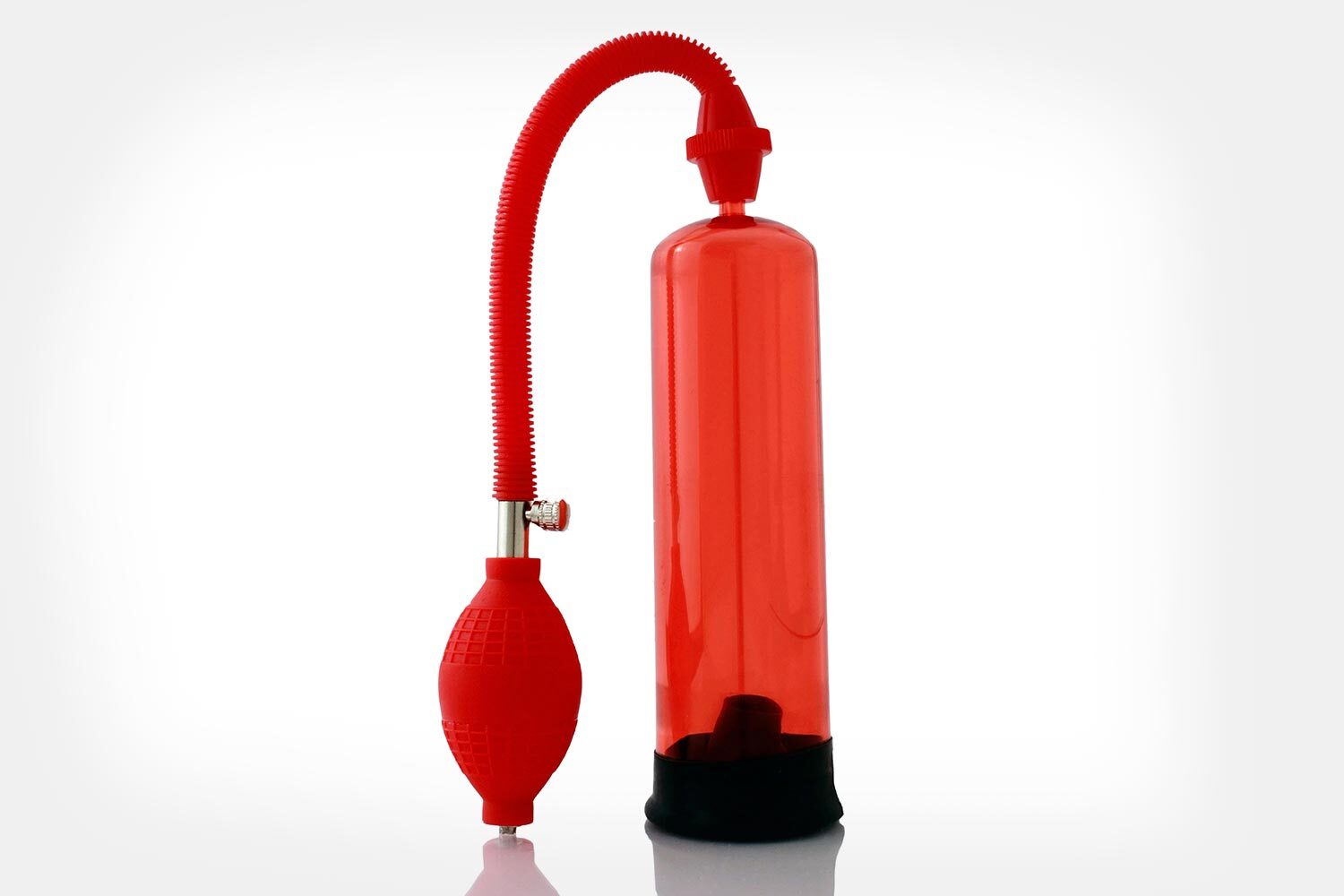 A penis pump may sound like a whimsical weapon used on a strange sexual version of Tom and Jerry, but it can have it's uses – especially for those struggling to light a fire downstairs.

Its effects could therefore be shown by comparing two flags – one drooping forlornly outside a gift shop, the other blowing away at full mast on top of Buckingham Palace.

Testosterone supplements and pills come in a wide array of types, with vast differences in effects.

Although there are certainly supplements that can deepen one's voice, increase hair growth and sex drive – there's very little evidence that taking them can increase penis size.

In essence, you can pop as many pills as you like to get as close to resembling a yeti as possible.

But with a tiny pepperami lurking beneath the hair, you're only emphasising the size of the very thing you're trying to hide.