But there is far, far more to St Paddy's day than wearing green and indulging in a Guinness or five… here's what we know about the history behind the annual tradition? 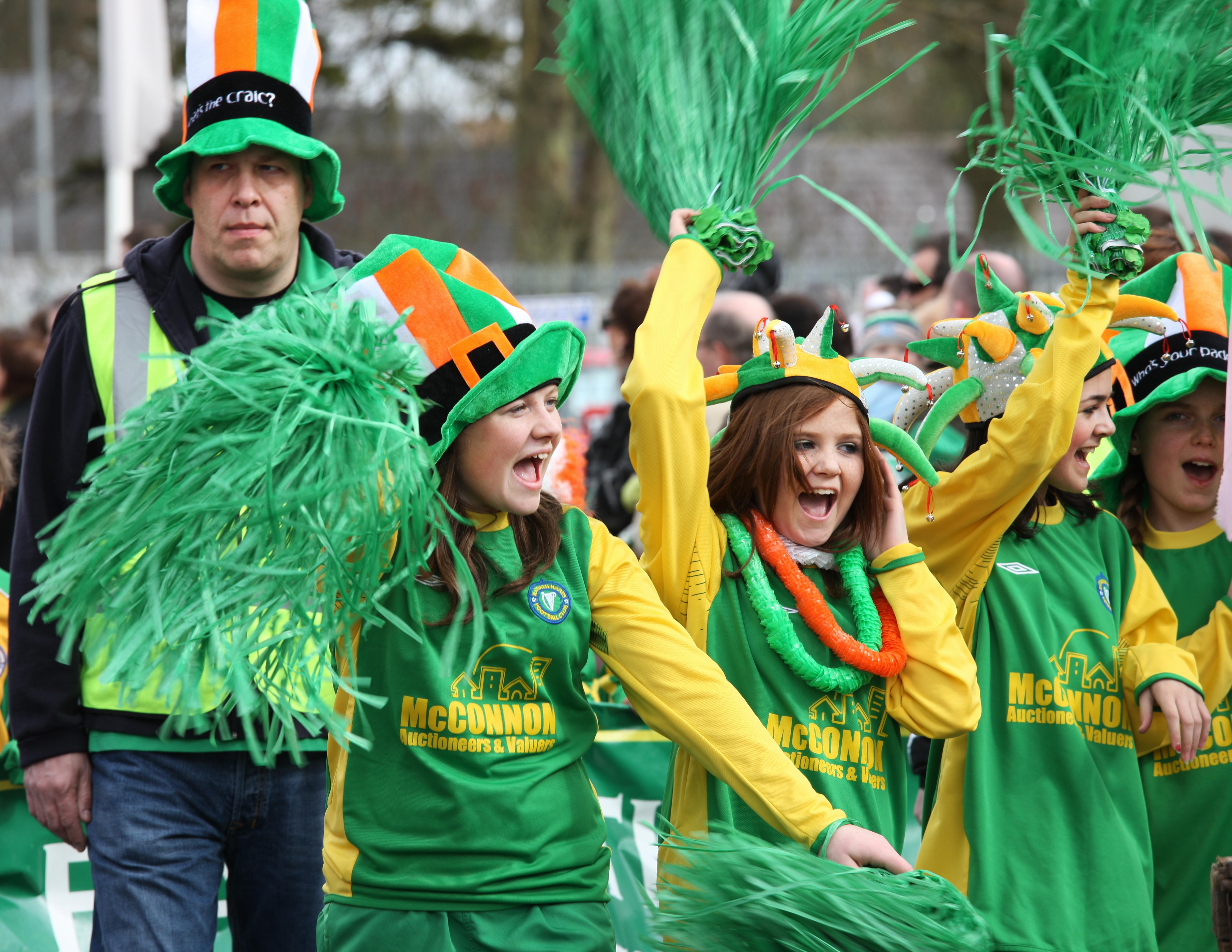 Each year, St Patrick's Day falls on March 17 – this year the popular Irish holiday falls on a Sunday.

In Ireland, the day of celebration has been a public holiday since 1903 and the first parade was held in Waterford that year.

In the UK, Queen Elizabeth The Queen Mother would present bowls of shamrock flown over from Ireland to members of the Irish Guards in the British Army.

The tradition carries on today with the Irish Guards still wearing shamrocks flown over from Ireland. 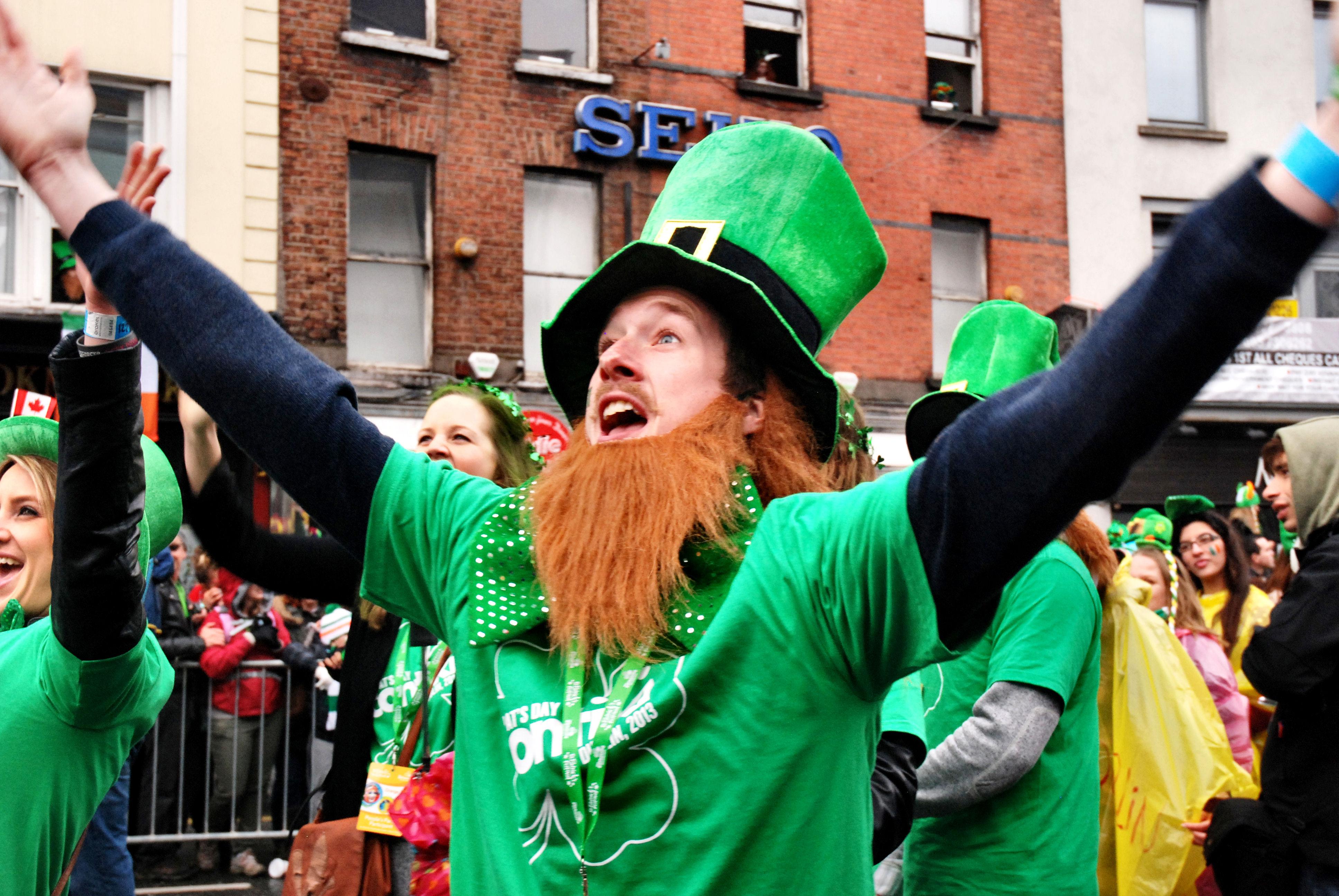 What happens on St Patrick's Day and when are the London and Dublin parades?

Celebrations across the world usually include public parades, parties and festivals and usually people dress up in green clothes and wear shamrocks.

These parties have become like carnivals, with parades with marching bands and all different types of organisations like fire brigades and youth groups heading out to march.

The event historically attracts more than 125,000 people to central London and Trafalgar Square.

The 2019 parade on Sunday March 17 kicks off at midday and sets off from Green Park.

The procession makes its way down Piccadilly, on a 1.5-mile route, finishing in Trafalgar Square.

The St Patrick's Day parade in Dublin will take place on Sunday March 17.

Starting at 11am at Parnell Square the procession will go all around the city centre in a flurry of costumes, music and a lot of green.

In Ireland, one tradition called "drowning the shamrock" involves putting a shamrock at the bottom of a cup and filling it up with whiskey or beer before it's than drank. 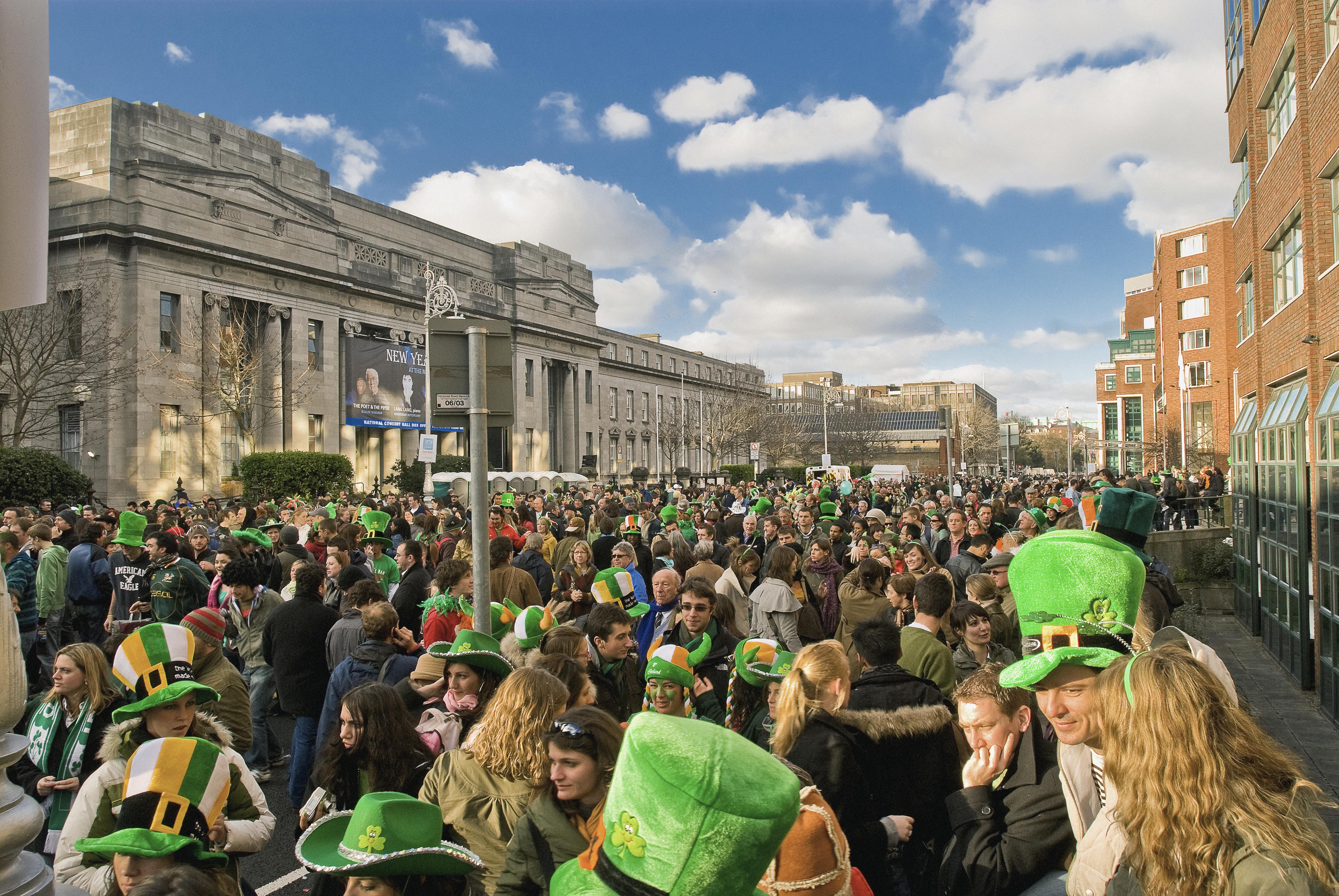 The wet shamrock is then either drunk or tossed over the shoulder for good luck.

In recent years, the day has sometimes been associated with public drinking and disorder and even been accused of becoming more commercialised and appropriating Irish stereotypes like the leprechaun outside of Ireland.

In Ireland, it is also more of an effort made to use the Irish language during the week of St Patrick's Day.

The biggest parade in Britain is held in Birmingham and it's the third biggest in the world after Dublin and New York.

Why do we celebrate St Patrick's Day?

In fact, until the 20th century, Saint Patrick's Day celebrations were actually a bigger deal among Irish diaspora –  Irish descendants living outside Ireland itself, particularly in North America.

While it's not a legal holiday in the US, St Patrick's Day is widely celebrated both there and also in Canada, where the longest running parade has been held in Montreal since 1884.

Who is the patron saint of Ireland?

The patron saint of Ireland is St Patrick, a fifth-century Romeo-British Christian missionary and Bishop in Ireland.

St Patrick is also known as the Apostle of Ireland and is the main patron saint of the country, along with two other saints Brigit of Kildare and Columba.

The idea of a patron saint comes from Roman Catholicism and Eastern Orthodoxy and means that a saint is seen as a heavenly advocate of values like nation, place, craft and family, among other things.

Saints are believed to transcend the metaphysical and can protect their charges.

Saint Patrick is also celebrated in the Anglican Communion and the Old Catholic Church too.

Historians can't be sure of the exact dates of Saint Patrick's life, but they think he lived in the second half of the fifth century and was the first bishop of Armagh and Primate of Ireland.

St Paddy is also thought to be a founder of Christianity in Ireland who helped convert the country from practising a form of Celtic polytheism. 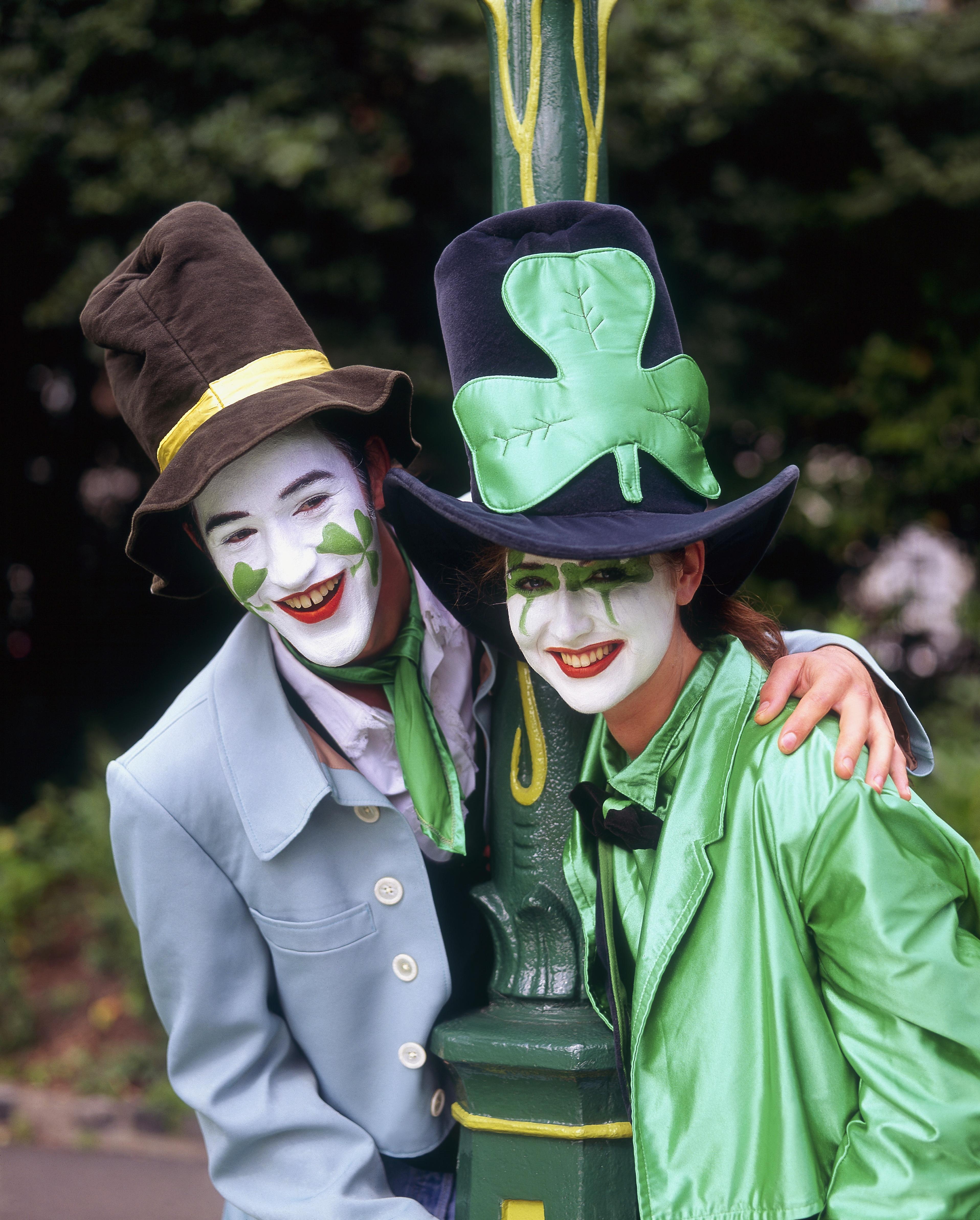 In the Confessio of Patrick, a Latin work that's thought to be written by the Saint, St Patrick writes that when he was just 16 he was captured by Irish pirates and taken from his home in Great Britain to become a slave in Ireland.

Here he looked after animals for six years before escaping and running back to his family.

He said his time as a slave meant he became closer to God through prayer and eventually paved the way for his conversion to Christianity.

Years later, after he had trained as a cleric, St Patrick returned to Ireland and served as a bishop, but not much is known about where he worked.

By the seventh century, St Patrick had already become known as the patron saint of Ireland.

The date of his death is uncertain, with some historians thinking St Patrick died in c.460, and others thinking a later date of c.493.

According to one legend, the Irish symbol of the shamrock could actually be thanks to Saint Patrick; with some historians believing that the saint used the symbol to teach the Irish people about the holy trinity.