TIKTOKER Alexis LaRue has earned the moniker “Tiny Mom” on the platform for the video she posts.

The 22-year-old gained popularity after sharing content of her home life and her two daughters, Elena, and Camila. 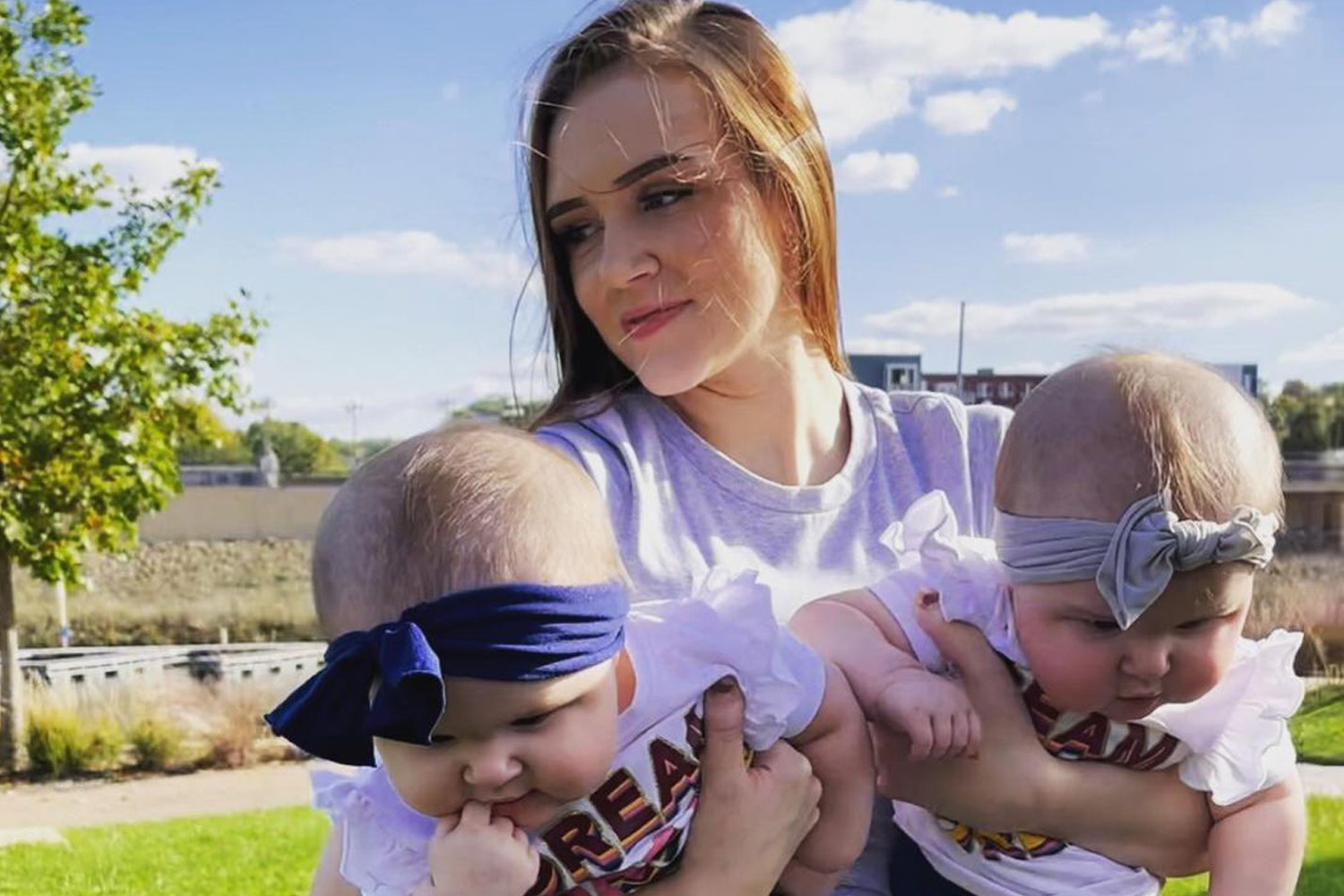 Who is TikTok's tiny mom?

Alexis LaRue is a 5’3”, 105-pound mother of identical twins from Minnesota.

She first gained attention on TikTok when she shared a clip of her seven-month-old daughters, Elena and Camila, who weigh nearly 21 pounds each.

They are also in the 98th percentile for height.

Alexis has a profile called @themejiafamily_ and has accumulated over 700,000 followers and has a total of 24million likes across her videos. 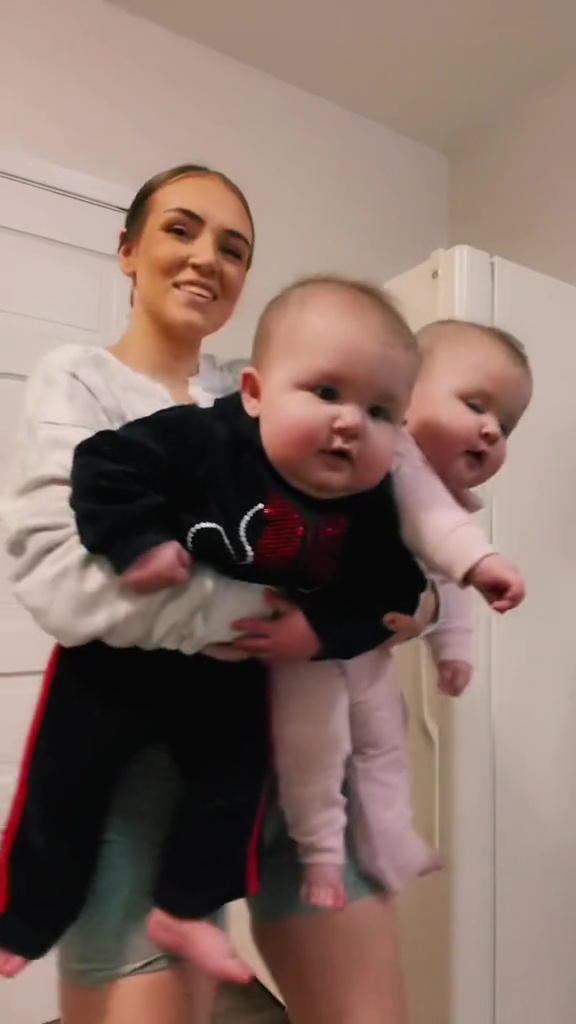 She often posts funny videos of herself holding Elena and Camila who look huge next to her small frame.

What did TikTok’s tiny mom say about her kids?

Alexis opened up to Today about motherhood and her rapidly-growing twins, saying: “Some people say things like, ‘Oh, they’re gonna be NFL players,’ and ‘together they weigh more than you,’ or ‘stop feeding them so much,’ but I don’t let it get to me.

“They’re getting just the right amount of milk.

Adding: “They’re happy and healthy and that's all that matters. Some people just have big babies!"

She also said that when her fiancé, Leo Mejia holds them, their size is not as noticeable because he is much taller than her.

Alexis said that Elena and Camila were both born weighing six pounds and seven ounces but have since tripled in size, telling Today: "What can I say? They're fast growers!"

What have people said about TikTok’s tiny mom’s daughters?

TikTok users have raved about Elena and Camila on the platform, with one user writing: “I wanna bite their cheeks.”

Another wrote: “How old are they? They are def chunky!!! Must be @ the top of all the charts!!”

A third added: “They are ADORABLE and you are a rockstar Mama!!”