But is December 25 actually the date that Jesus was born? 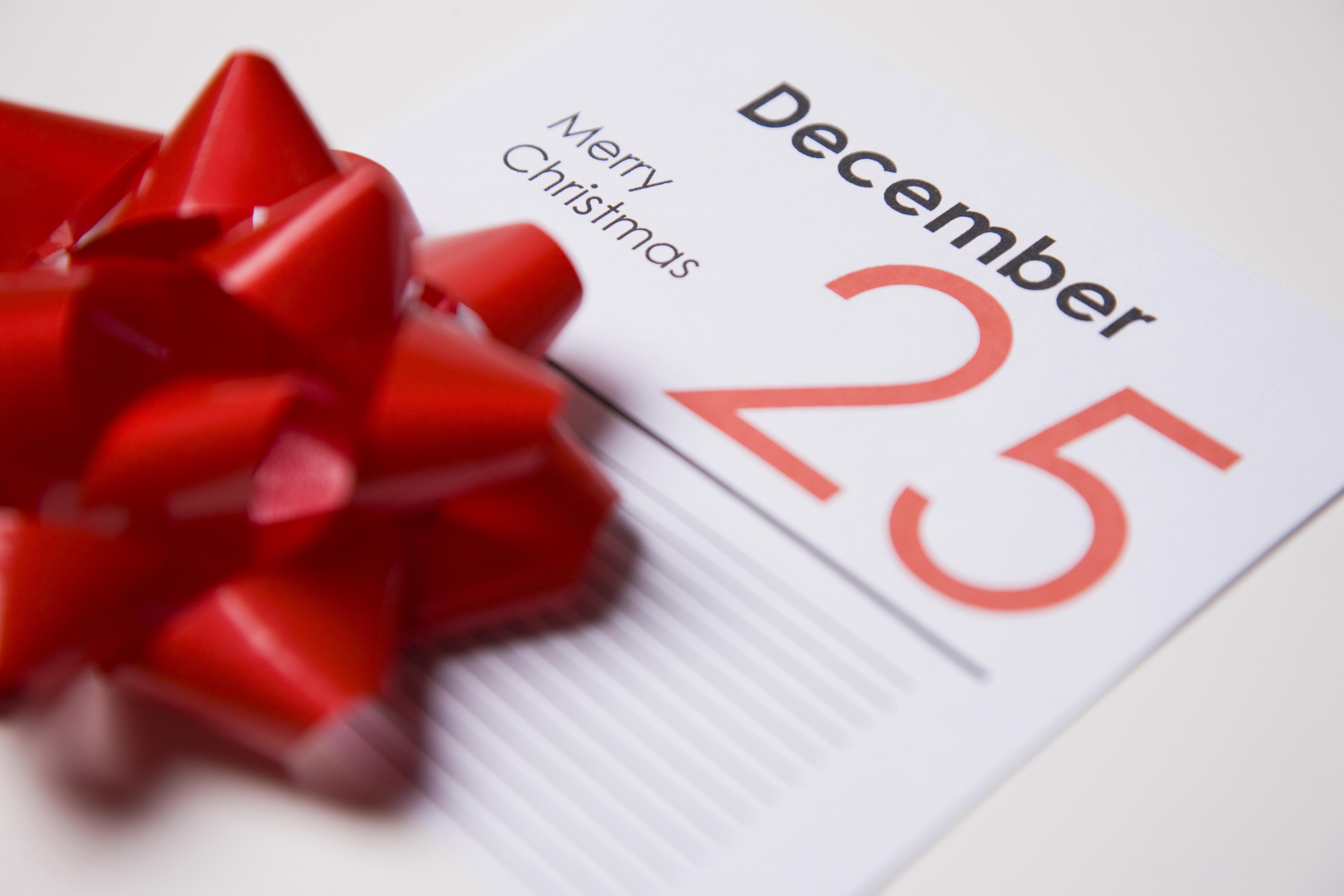 When was Jesus born?

It turns out that it's pretty unlikely Jesus was born on December 25 – he was probably born in the spring or autumn.

In fact, no one knows the exact date of the birth, and the bible doesn’t specify a date.

The first recorded date of Christmas being celebrated on December 25th was in 336, during the time of the Roman Emperor Constantine – the first Christian Roman Emperor.

A few years after that, Pope Julius I officially declared that the birth of Jesus would be celebrated then. 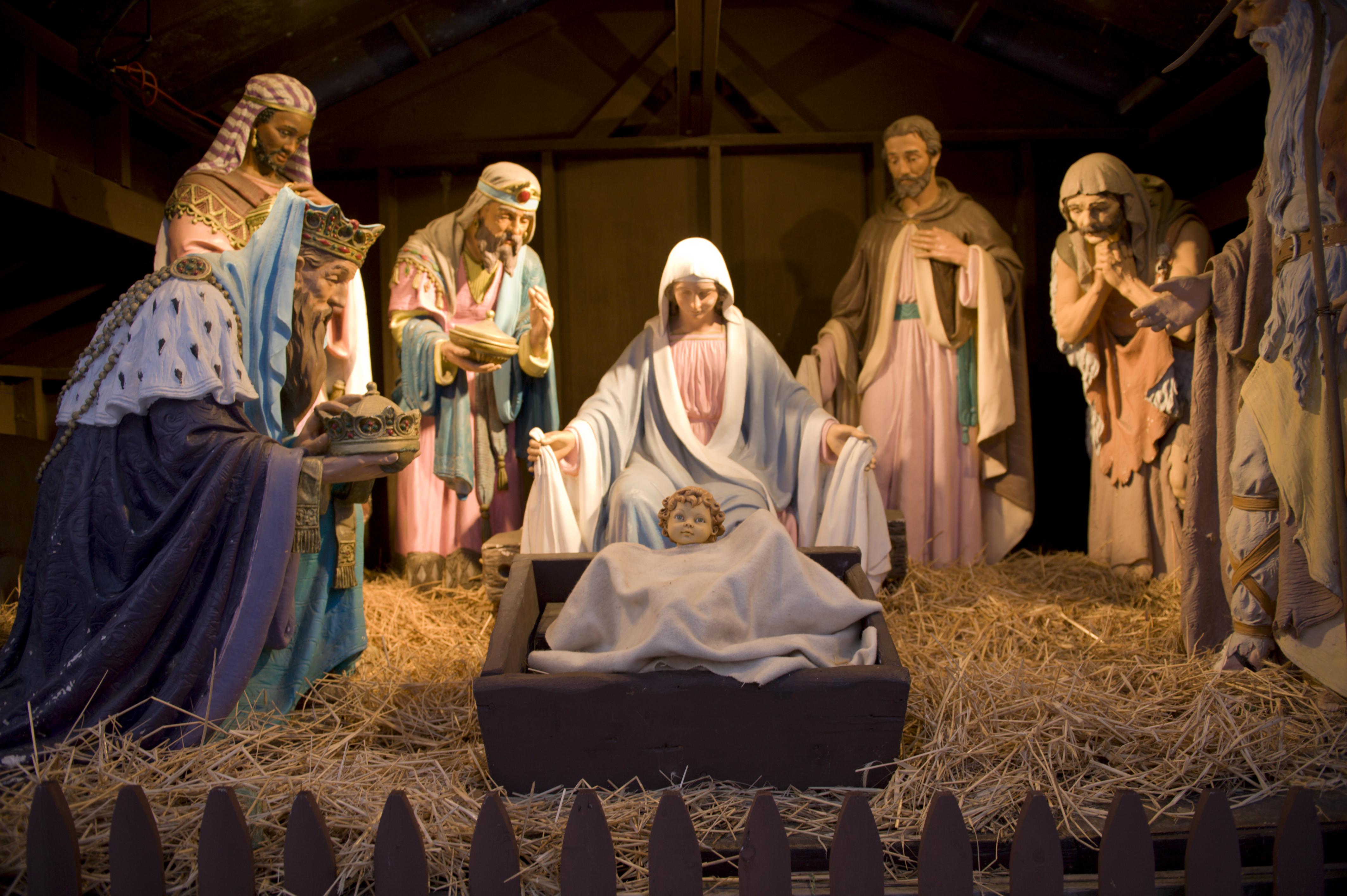 Why do we celebrate Christmas on December 25?

The reason for the choice of December 25 goes back to an ancient belief that prophets died on the same date they were conceived.

Believing Jesus died on March 25, early theologians pinpointed that as the date of the annunciation, when Mary was told she would have the baby.

December 25 is nine months after that and was, therefore, chosen as the birth date.

But historians who have studied the bible have concluded the birth of Jesus was more likely to be in the spring or autumn for three reasons.

Firstly, the shepherds tending their flocks on the hills at night were unlikely to do that in the winter, when the flocks were often moved to lower ground.

Secondly, they believe that the census which brought Mary and Joseph to Bethlehem would have taken place either in the Jewish festival of Passover in spring or The Feast of the Tabernacle in autumn, when many travelled to Jerusalem and Bethlehem for the celebrations.

Finally, the appearance of the Star of Bethlehem is thought by many astronomers to point to spring or autumn.

We've also revealed why we kiss under the mistletoe and the heartwarming story behind the reason we hang stockings on the fireplace.