IT wouldn't be uncommon for someone to accost you with the expression of "pinch punch" today, or any first day of any month.

If you were raised in a superstitious household then getting in first with your pinch and a punch will have been somewhat of a sport for your whole life – but have you ever wondered where the tradition came from? 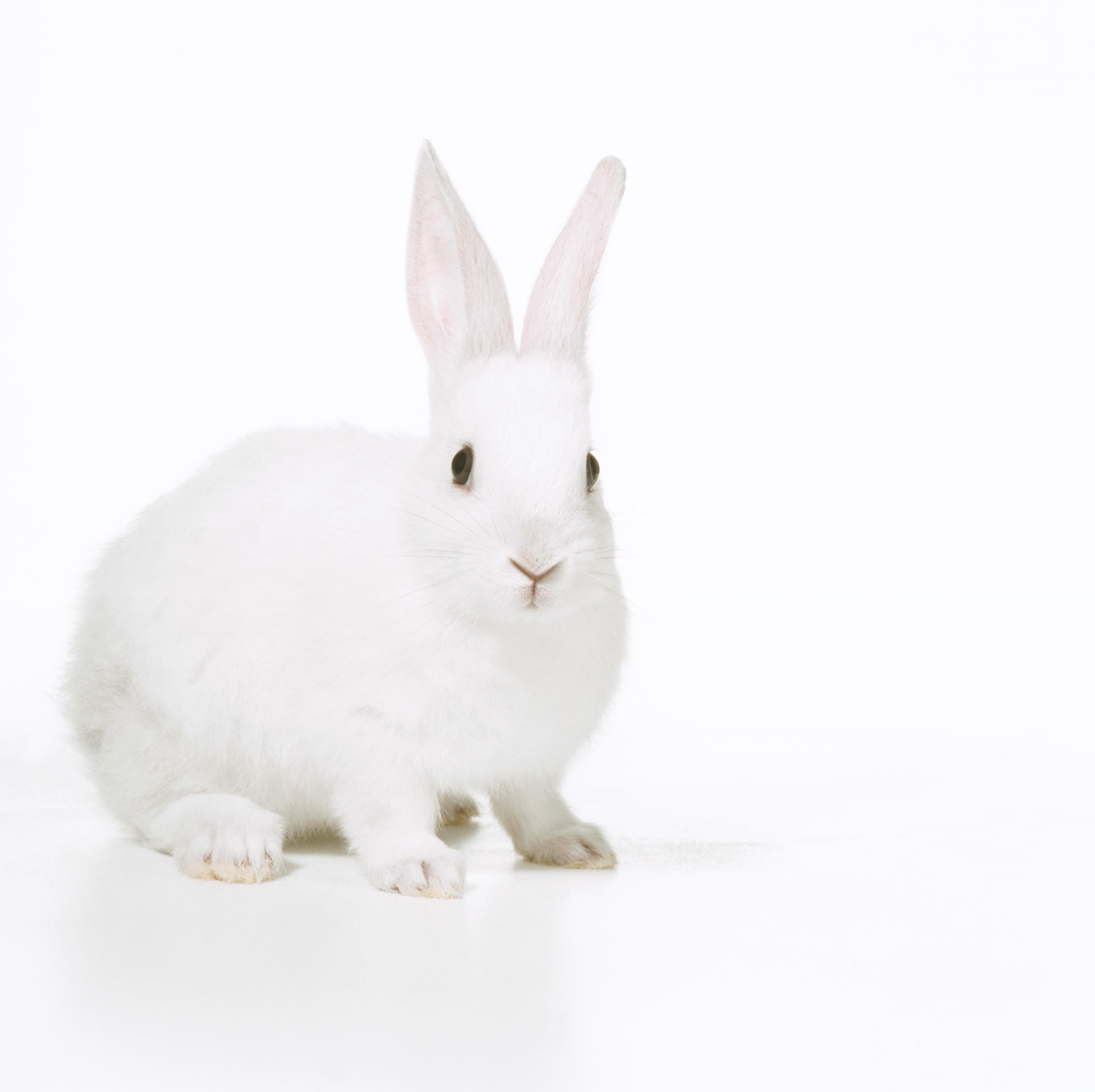 Why do people say 'pinch punch' on the first day of the month?

As with all superstitions, there are often several theories.

Back in old England times, many people believed in witches.

Salt was thought to be a weakness of a witch – so the pinch part is pinching of the salt, and the punch part was to banish the witch.

Or, a theory from across the pond involves the first US President George Washington.

When he was president, apparently he met local Indian tribes on the first day of each month and would supply fruit punch with an added pinch of salt.

This became known as “pinch and punch on the first of the month". 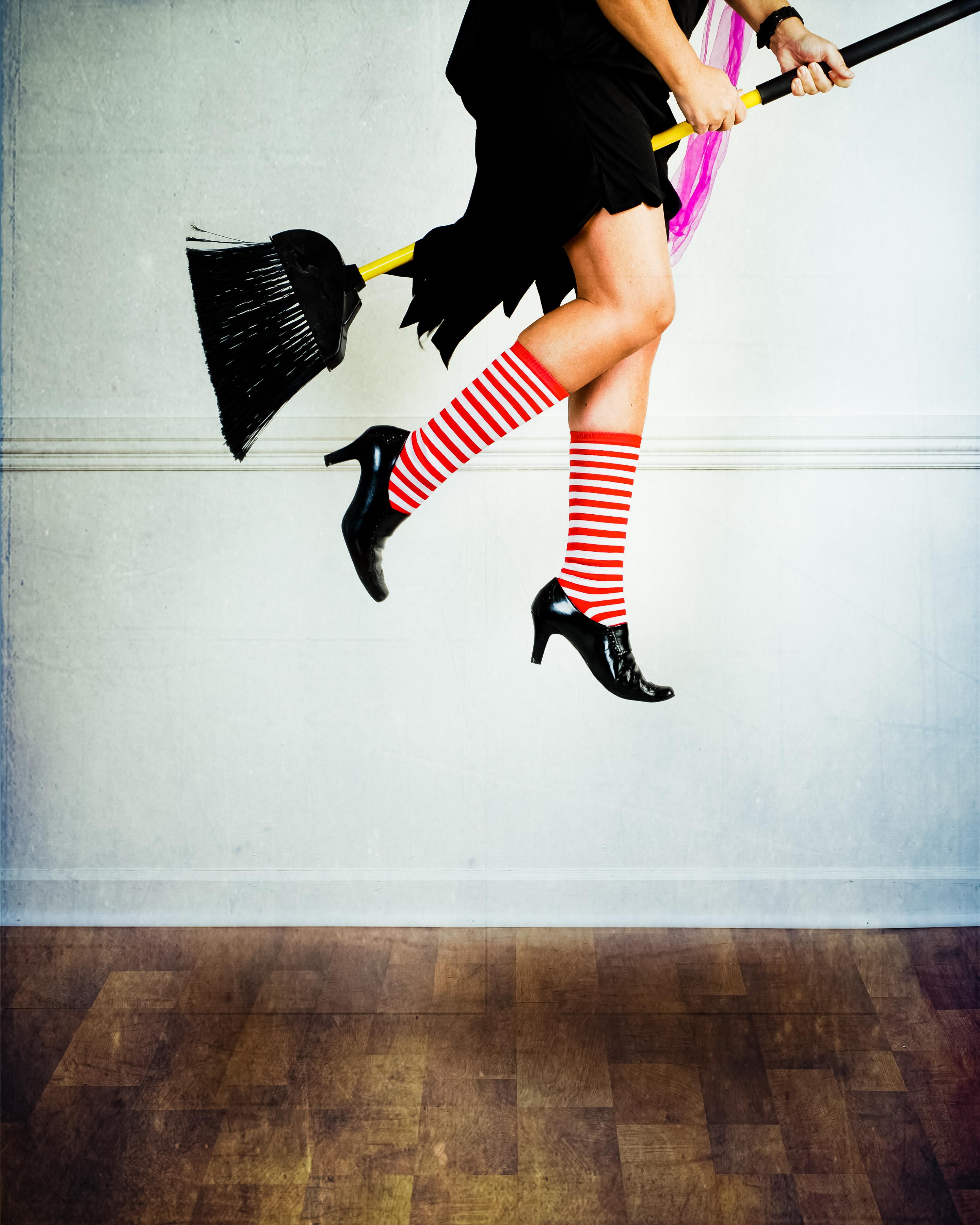 What about the white rabbits?

Other phrases chucked about on the first of every month include “white rabbits” – and the words supposedly bring good luck.

“White rabbits, white rabbits” was recorded as far back as 1909 in the Notes and Queries book.

The quote reads: "My two daughters are in the habit of saying 'Rabbits!' on the first day of each month.

"The word must be spoken aloud, and be the first word said in the month.

“It brings luck for that month. Other children, I find, use the same formula."

According to the playground rules, a pinch and a punch needs to be followed immediately with the words, "White rabbits, no return" – so that you can't be pinched back.

Some claim that the term was widely used among RAF bomber aircrew during WWII, who would say "white rabbits" to protect themselves when they woke up.