WHEN Dean Cuthbert bought a copy of John O'Farrell's The Best a Man Can Get in a charity shop last week, he thought he was getting a proper bargain.

But alongside a page-turning novel about a married man leading a double life, the shopper unwittingly stumbled upon some real-life drama too. 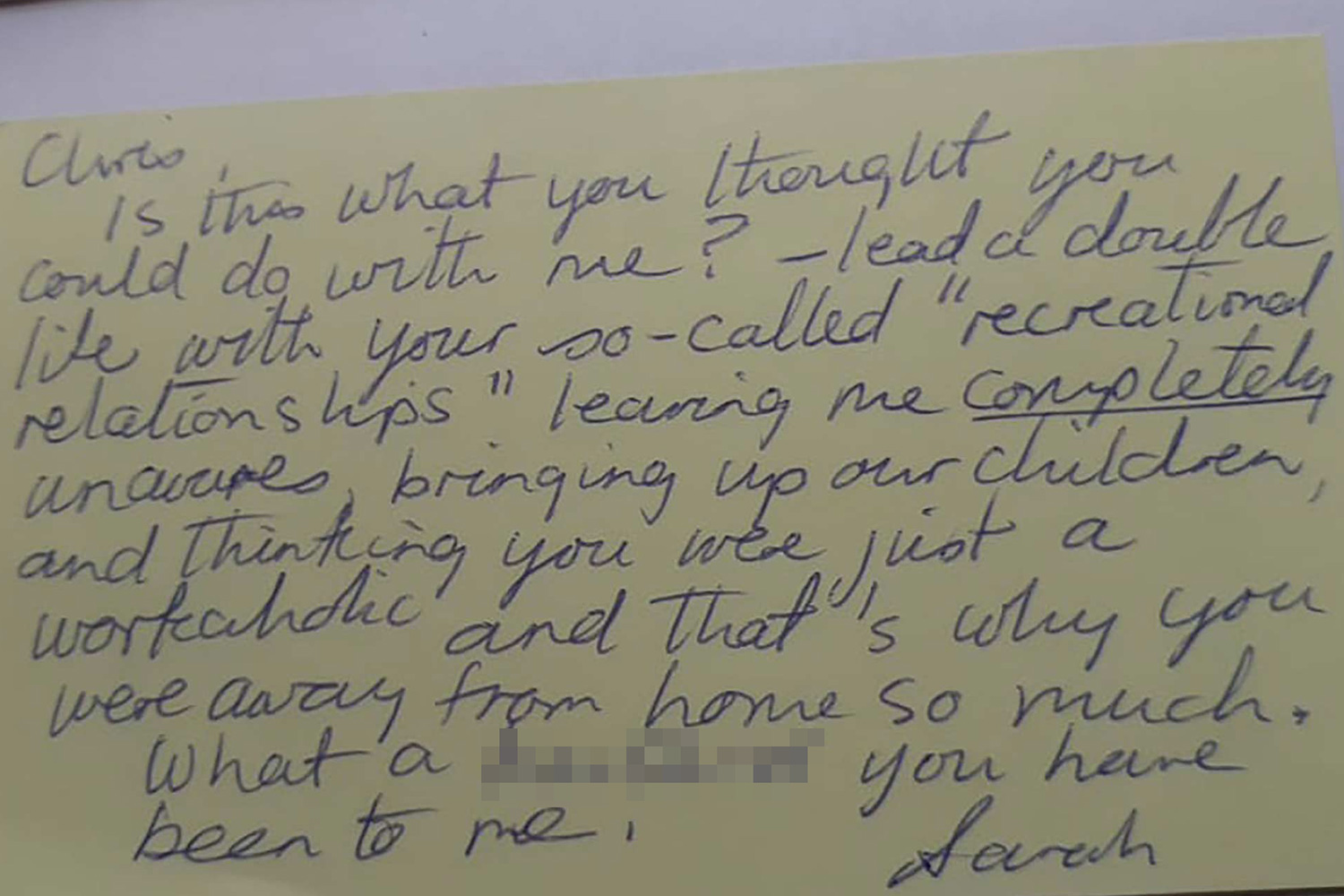 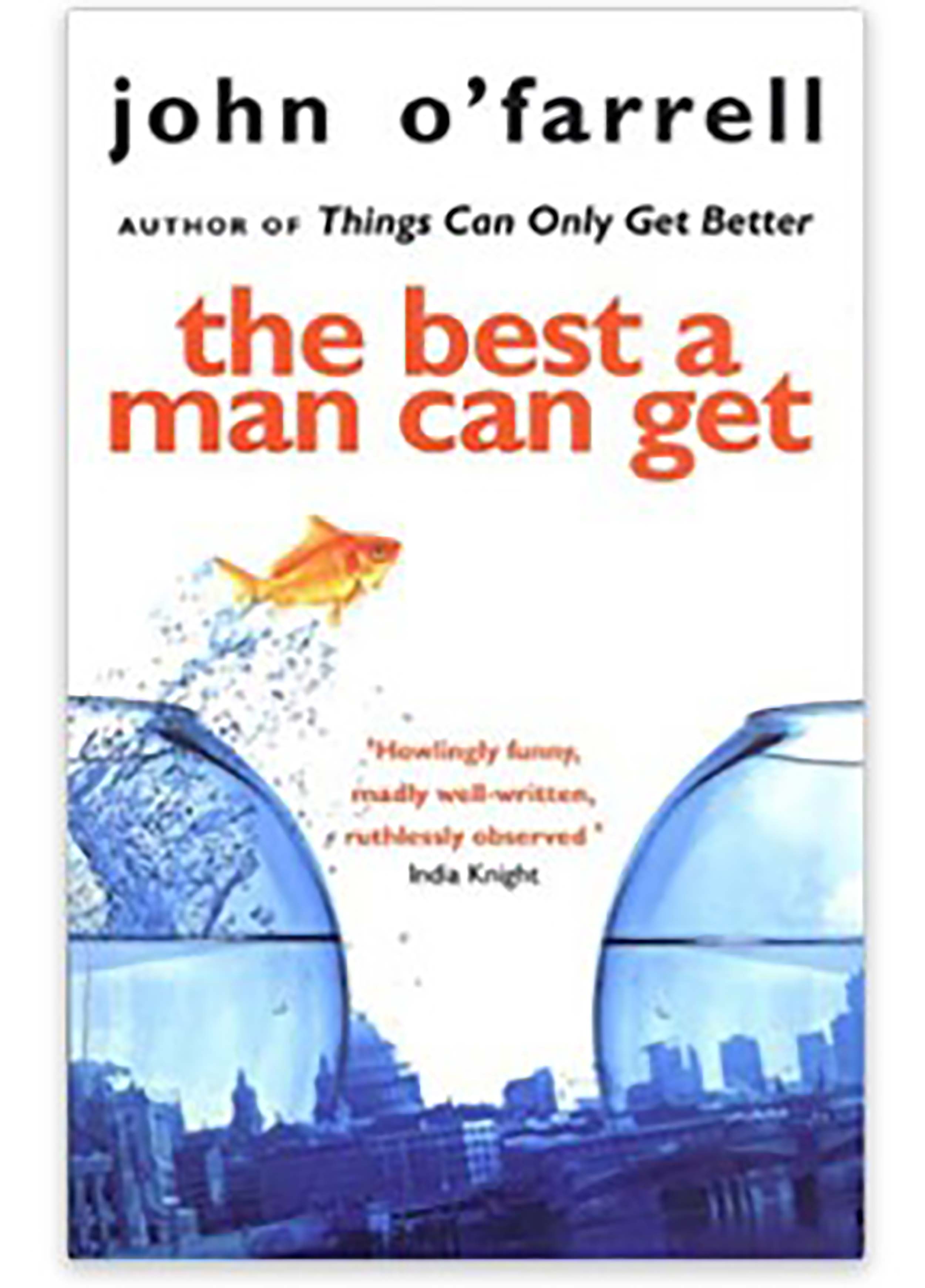 After returning home from his local Age UK shop in York, Dean discovered a note a woman called Sarah had left to her husband Chris.

Referencing the infidelity in the plot, the frustrated wife wrote: "Chris, is this what you thought you could do with me? Lead a double life with your so-called 'recreational relationships'.

"Leaving me completely unaware, bringing up our children, and thinking you were just a workaholic and that's why you were away from home so much.

Unsure what to make of it, Dean posted a picture of the note – which was written on a yellow sticky note – on Facebook.

After it racked up hundreds of comments, the shopper started wondering if it was some sort of publicity stunt to promote the novel.

"I must admit at first I thought it was strange," Dean said. "I thought it might have been a free gift in a promotional book."

But as the savage note went viral on social media, the author himself even chimed in.

Weighing in on the matter, John O'Farrell said: "I think Sarah's plan was 'Chris will read this note and this book and then feel shame'.

"And Chris just thought 'Oh, she gave me a book. Well that can go straight to the charity shop.

"I had the double life idea for that book as a sort of metaphor for how fathers of young kids are suddenly very busy at work when babies come along.

"But it seems like someone was doing it literally!"

Dean's post has already gathered over 600 likes and hundreds of comments since it was posted earlier this week.

I must admit at first I thought it was strange. I thought it might have been a free gift in a promotional book.

One person said: “I hope her revenge didn't end there.”

Another wrote: “Go Sarah! Go Sarah! I hope she went, and stayed away, bad news buddy, no one needs that s***.”

A fourth user said: “Poor Sarah, wonder what happened next?”

For more relationship horror stories, this woman was gobsmacked as stranger hands her a note urging her to RUN from her date.

And this bride-to-be showed off her new engagement ring – but it’s what her groom is doing that has people talking.

Plus this woman revealed how she caught her boyfriend cheating by his SLEEP talking.