The Duchess of Cambridge had to follow some unusual birthing rules in order to adhere to tradition – but will Meghan do the same? Here's the lowdown… 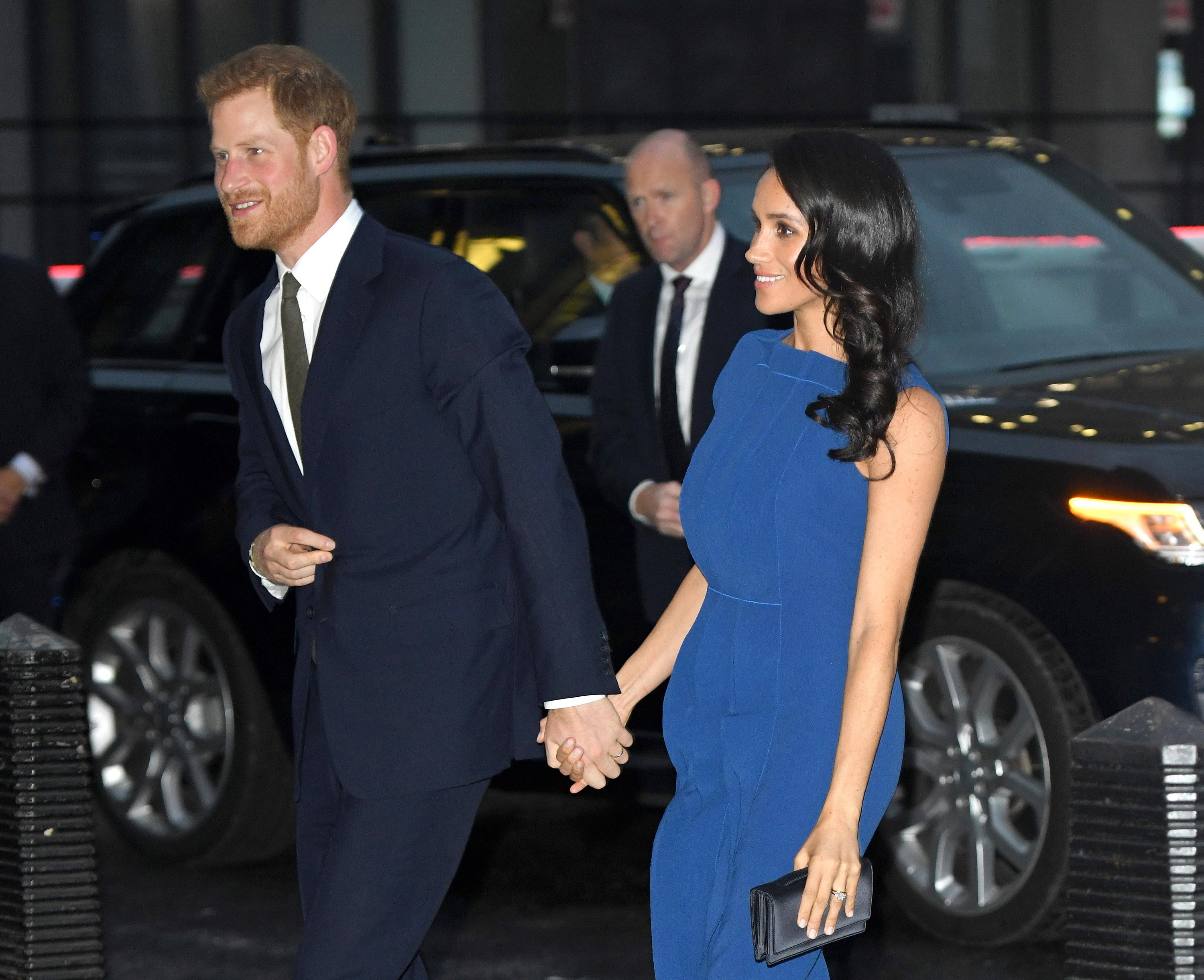 1. The Queen has to be the first to know

The Queen must be told a child has been born into the Royal Family before the news is announced publicly.

It's reported that Prince William rang his grandmother on an encrypted phone when Prince George was born.

Traditionally, the announcement has always been on an easel outside Buckingham Palace.

Kate and William broke this protocol and announced it on Twitter with Prince George. 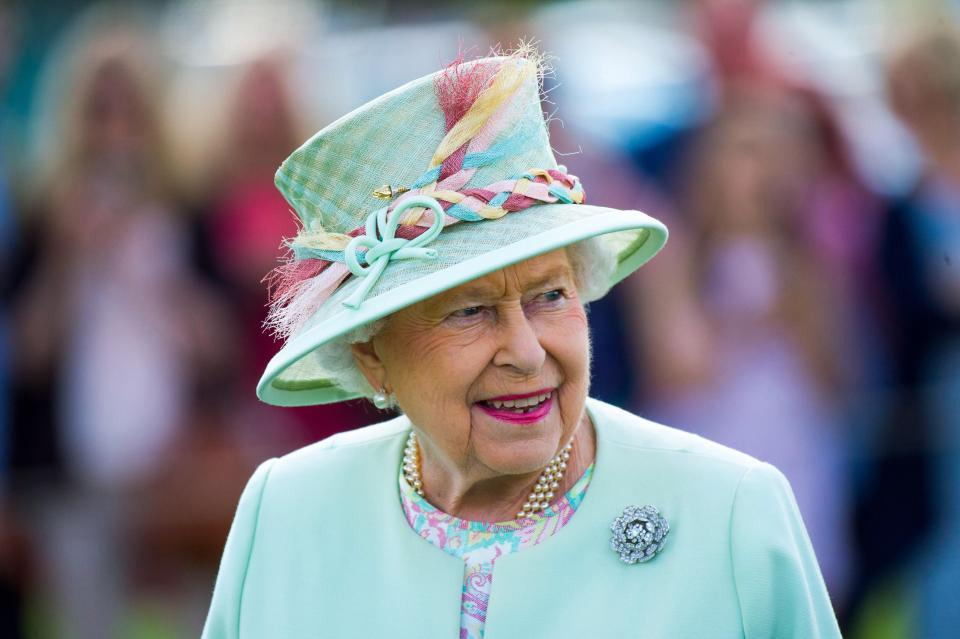 As is tradition, the Queen gave birth to all of her children in Buckingham Palace.

Kate also had her three children at this hospital. 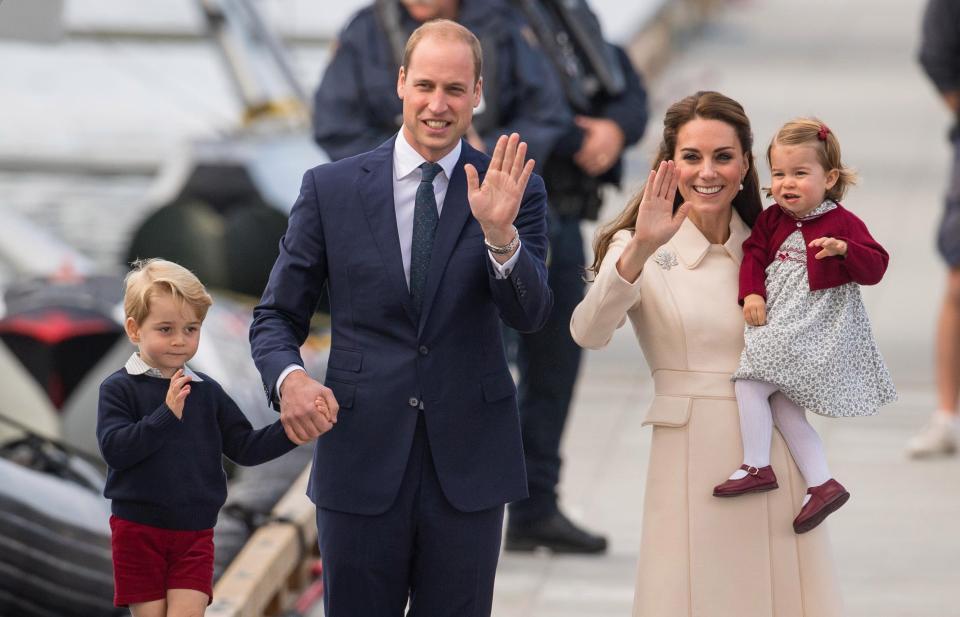 3. Dads are banned from the birthing room

Giving birth is considered a female-only event and fathers are not allowed in the delivery room.

However, this rule is believed to have been relaxed after the birth of Prince Charles.

William was by Kate's side as she gave birth to their children.

4. Midwives are sworn to secrecy

Midwives are not allowed to disclose any information about the birth.

Kate Middleton had three midwives with her during the birth of Princess Charlotte.

For all of her pregnancies, there were also an army of doctors and anaesthetists on hand.