WE often forget that our neighbours can see through transparent windows and into our home, and in most cases closing the blinds is enough to block out peering eyes.

One woman, however, went to extreme lengths to stop her "creepy" neighbour from spying on her – and installed one-way mirrors so that he couldn't see in. 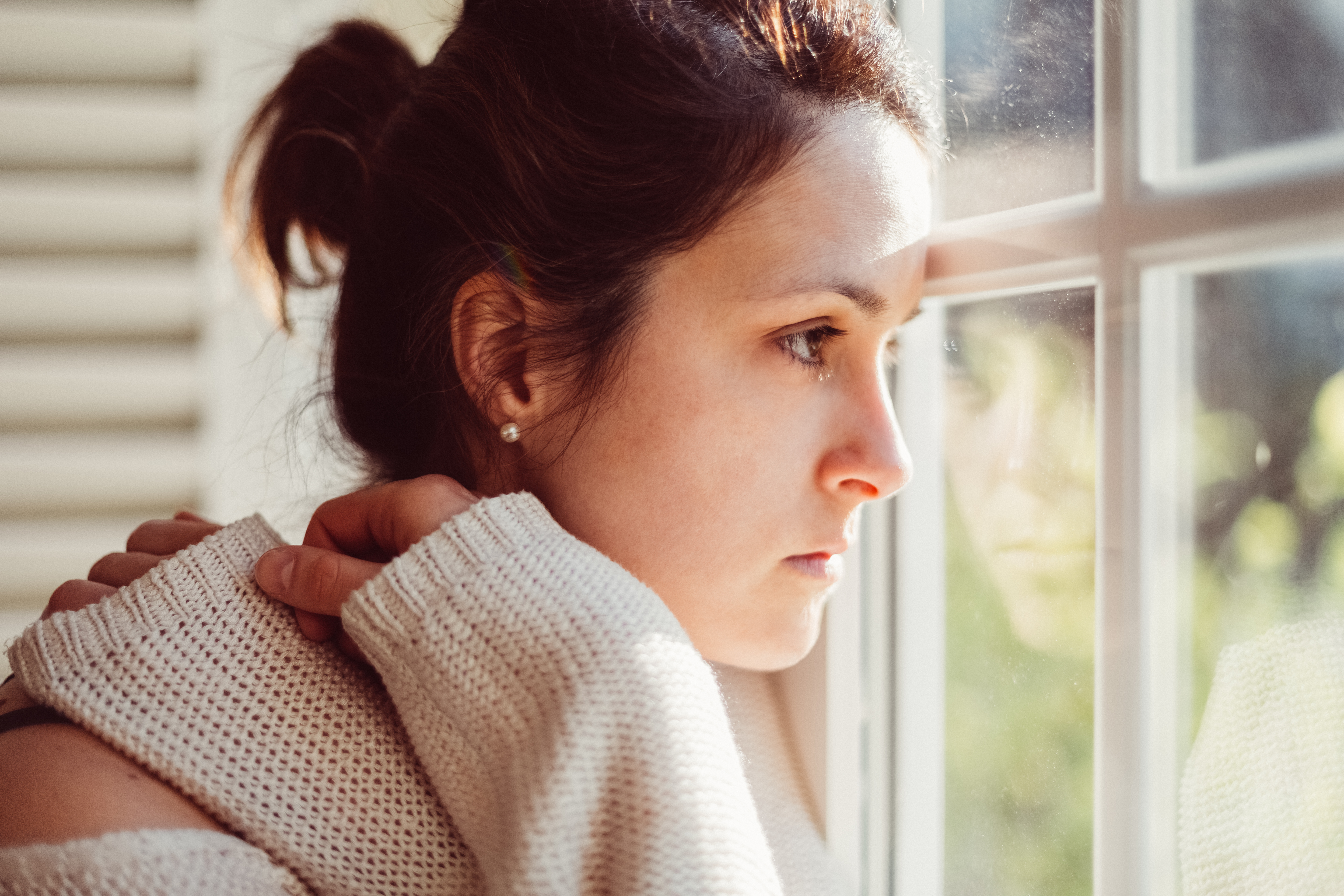 When the woman first saw her neighbour staring into her apartment, she brushed it off and didn't think anything of it.

But she noticed that it kept on happening which gave her the impression he was deliberately spying on her.

You see, according to her Reddit post, his backyard offered the perfect view into the large windows at the back of her apartment – something she'd never considered to be an issue.

“Sometimes I'll look up and see him, look away then look back minutes later and he's still looking,” she explained on Reddit. 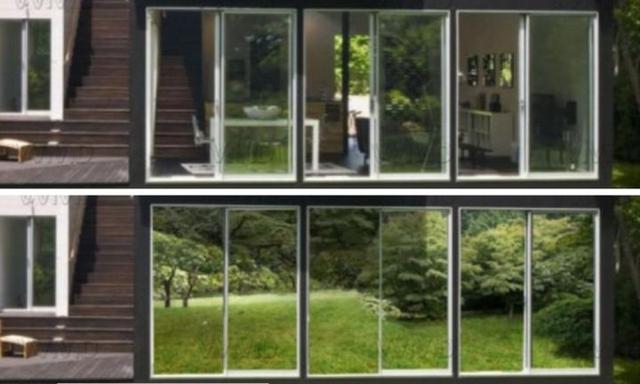 “Twice, I even snapped pictures to send to friends and they all agreed it was creepy.”

At first, the woman said she tried to close the curtains to obstruct his view, but this didn't work for two reasons.

“My place is a dark cramped shoebox without the windows open. Also, I love keeping plants but they struggled without light," she explained.

So instead, the woman bought large stickers that turned her back windows into a one-way mirror – which meant she could still see out, but he couldn't see in.

“From the inside, it looks pretty much the same, the windows look tinted slightly darker – but that's it,” she revealed.

“From the outside, you can't see in at all – it looks exactly like mirrors."

Sometimes I'll look up and see him, look away then look back minutes later and he's still looking.

But the move didn't sit well with her neighbours who rocked up at her doorstep.

She said: “After a week of the window coverings being up, both of the husband and wife from the neighbour’s house came to my door and wanted to talk to me."

The wife complained to her about the "ugly" windows which now reflected too much sunlight into their back garden making it hard for them to use the space.

She also said it made their kids feel embarrassed, as they could see themselves in the mirrored windows while they swam in their pool.

“I said sorry about the inconvenience but I wanted it for privacy. They both pushed back on that, so I said that I needed privacy because of the husband's starting," she continued in her post.

The neighbours apparently tried to deny it, so in a bid to prove her case, the woman pulled out the photos of the shameless staring that she had sent to her friends.

“He got mad and said he incidentally looked over, and the mirror windows were a crazy overreaction,” she said.

The man’s wife also jumped to his defence, explaining that her husband had likely only stared into her house after zoning out while doing yard work.

But neither explanation sat well with her so she kept the window tint on, despite her neighbours' objections.

Meanwhile, a woman moans about neighbour’s loud sex sessions in note & gets best reply ever.

And a vile neighbour brands woman ‘fat’ and leaves Weight Watchers number in shocking note after complaining she’s ‘too noisy’.

Plus neighbour demands mum stops her ‘loud’ 16-month-old ‘stomping’ around their flat in brutal note.