A MUM lost nearly half her body weight while she was pregnant – after extreme morning sickness made her vomit more than 50 times a DAY. 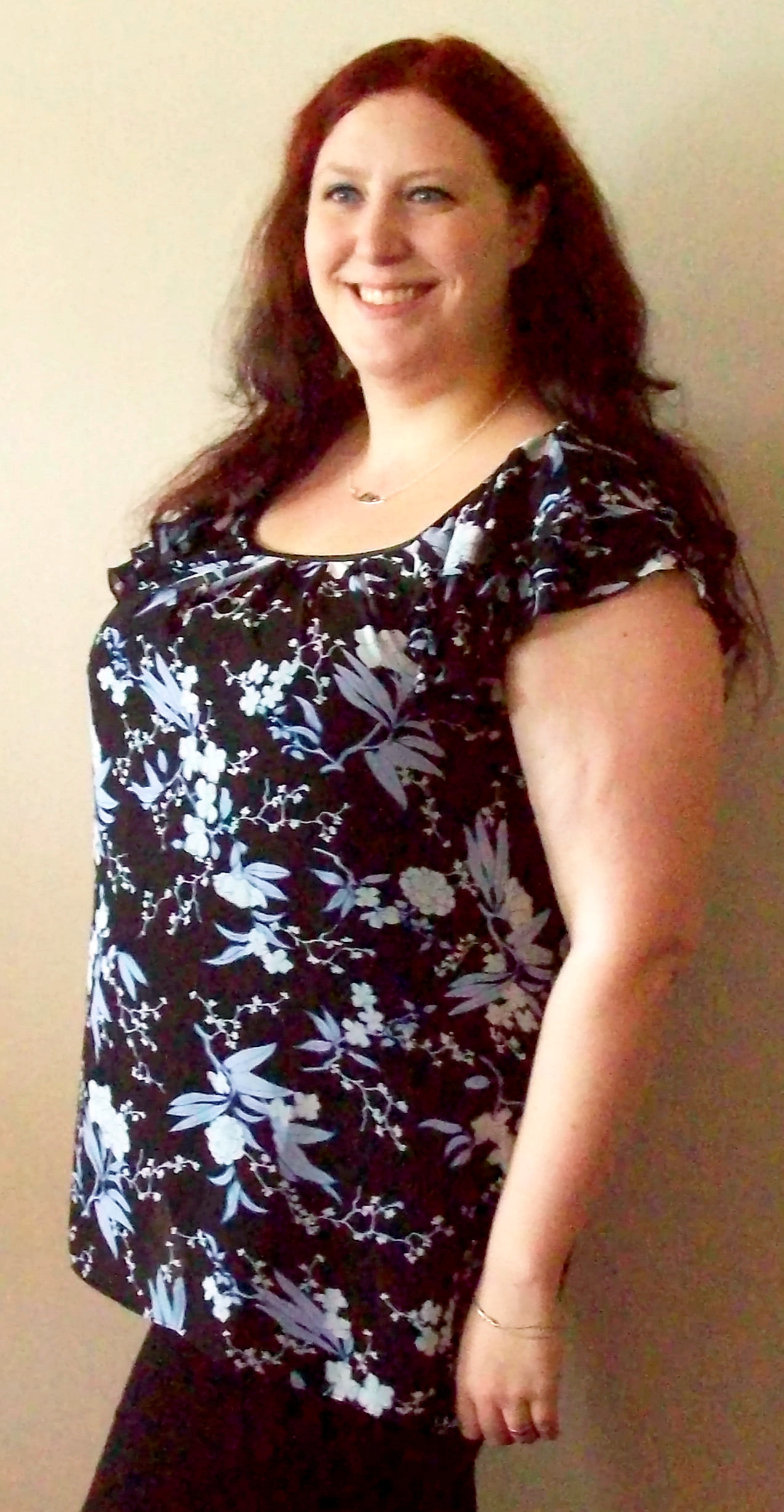 She suffered with hyperemesis gravidarum – the same brutal pregnancy sickness experienced by the Duchess of Cambridge.

Constant nausea from just four weeks in was so debilitating she even considered terminating the much-wanted pregnancy.

She could barely eat or drink for nine months, and was hospitalised countless times as she dropped from 17st 3lb to 9st 7lb – all while pregnant.

Doctors told her it was the worst case of the condition they'd ever seen – but Michelle said it was all worth it for adorable Ollie. 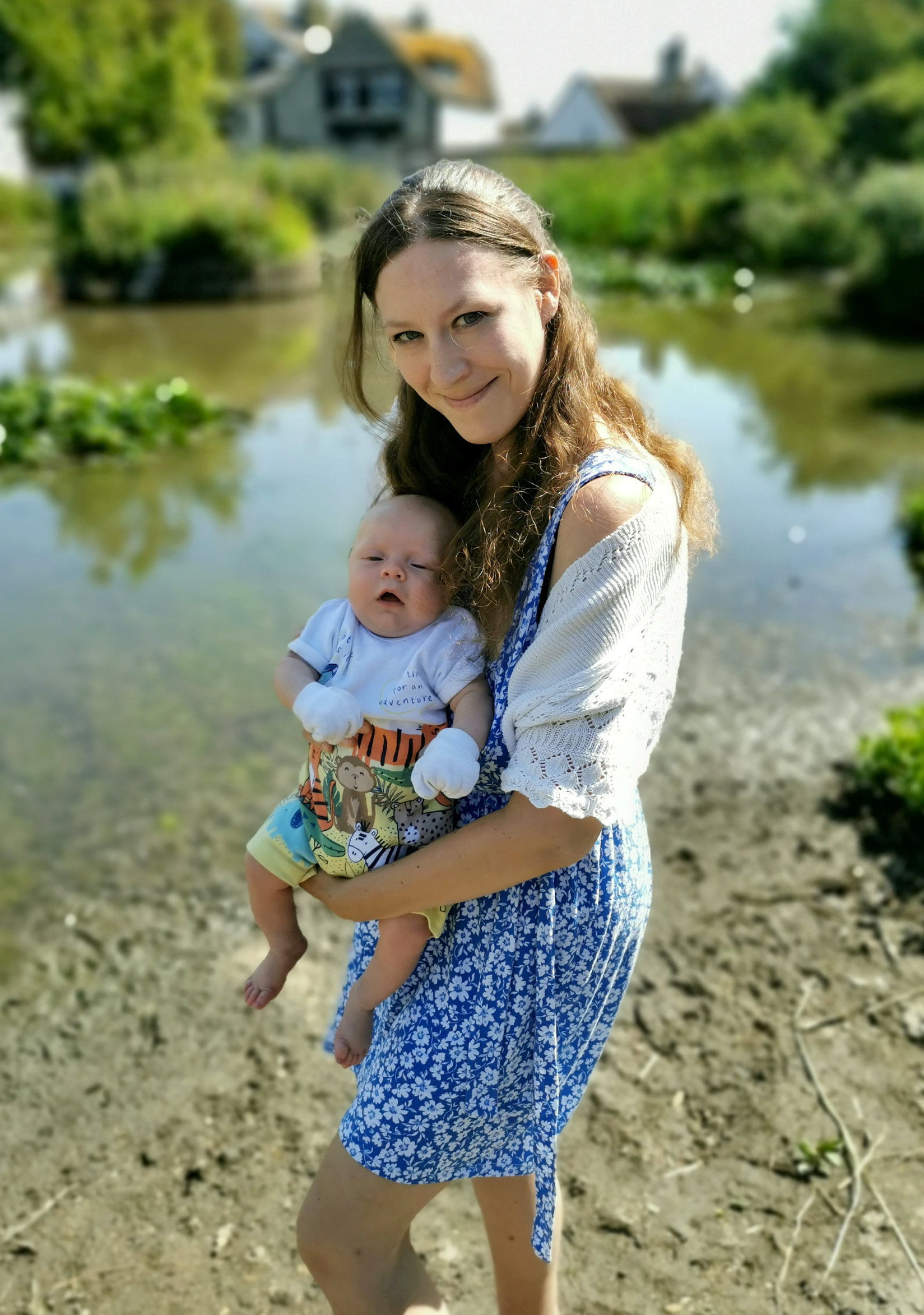 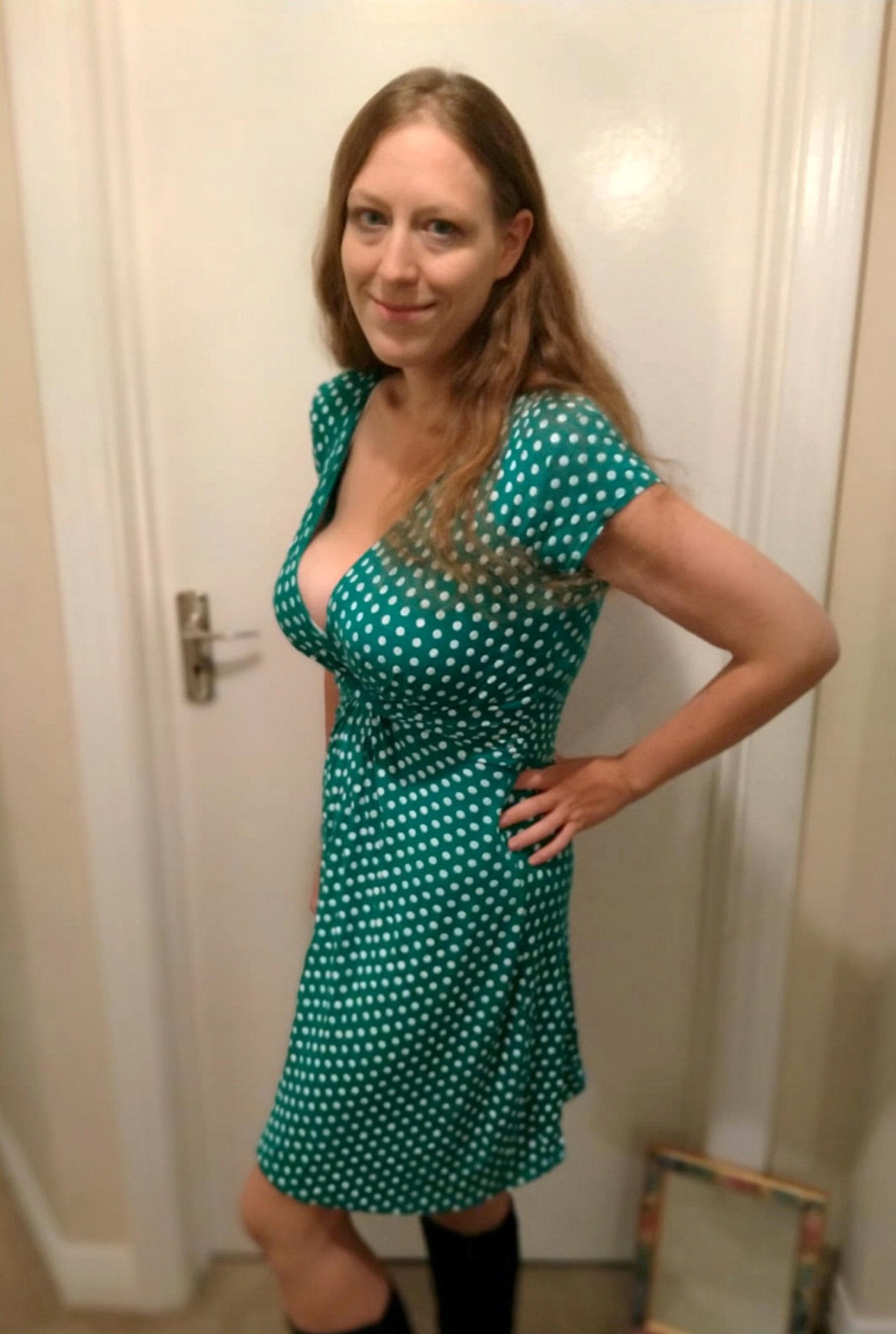 The mum-of-three from Saltdean, Brighton, said: "Sickness was the first indication I was pregnant, at just four weeks – but it just got worse and worse and I would be sick more than 50 times a day.

"I was in and out of hospital constantly being hooked up to IV drips and feeding tubes because I was so malnourished and dehydrated.

"The nausea was so bad that I contemplated terminating the pregnancy at points, and I hardly noticed the weight coming off because I was so ill.

"I was over the moon to finally have Ollie and we adore him – although my pregnancy was absolutely horrific and I'd have given anything to be able to eat normally, even if it meant staying large.

"I still have stomach problems now – I had wanted to lose a bit of weight before I got pregnant but this was certainly not what I had in mind." 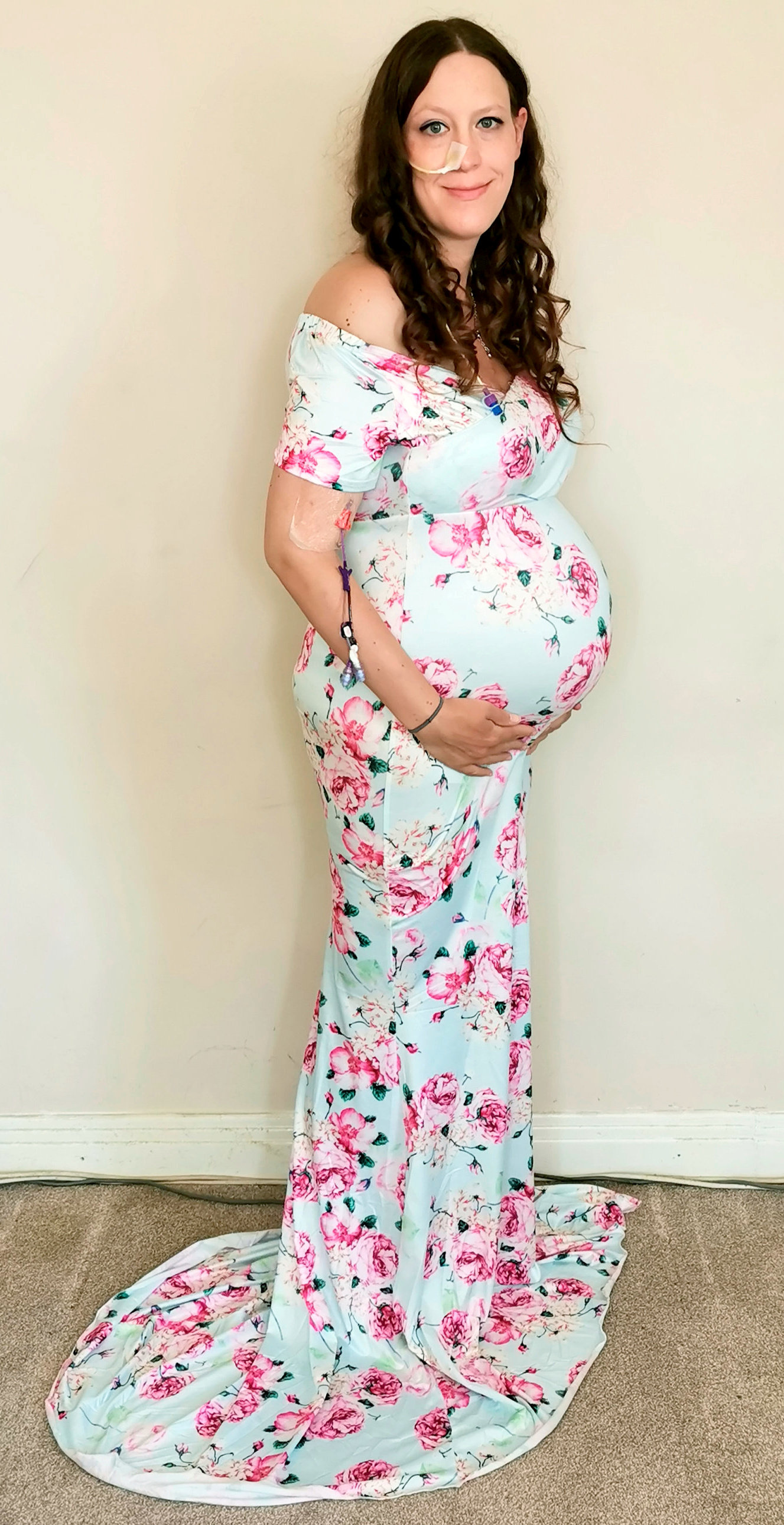 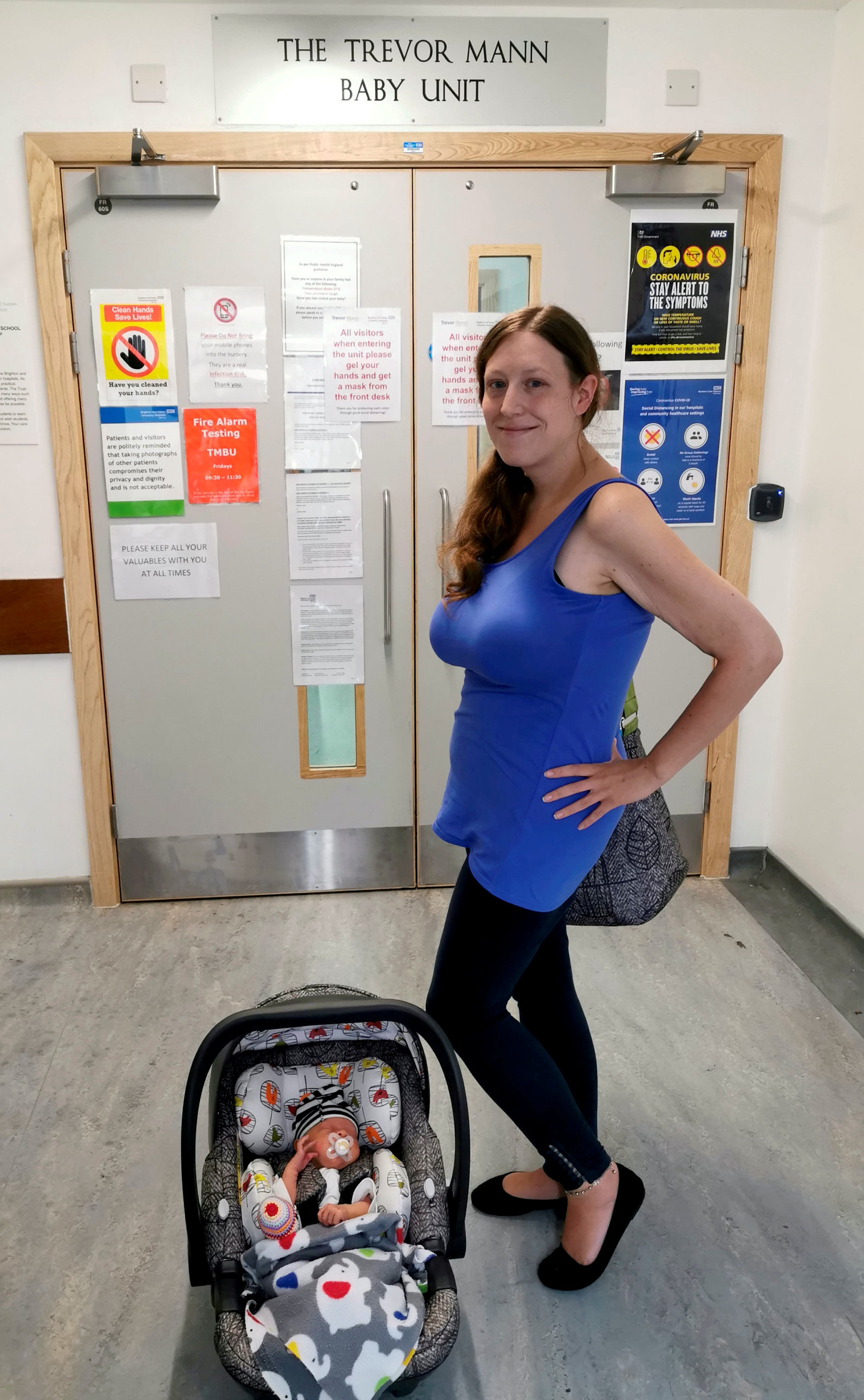 Michelle, mum to Joshua, 11, and Sarah, 13, ended up in A&E at five weeks pregnant – just a week after her positive test – thanks to constant nausea and vomiting.

Unable to eat or drink, doctors at Royal Sussex County Hospital, Brighton, grew concerned at how weak and dehydrated she was becoming.

The healthcare assistant experienced non-stop nausea and was diagnosed with hyperemesis gravidarum (HG), and prescribed a cocktail of medication.

But they barely works and she spent weeks at a time in hospital on IV fluids to keep her hydrated, with a feeding tube up her nose. 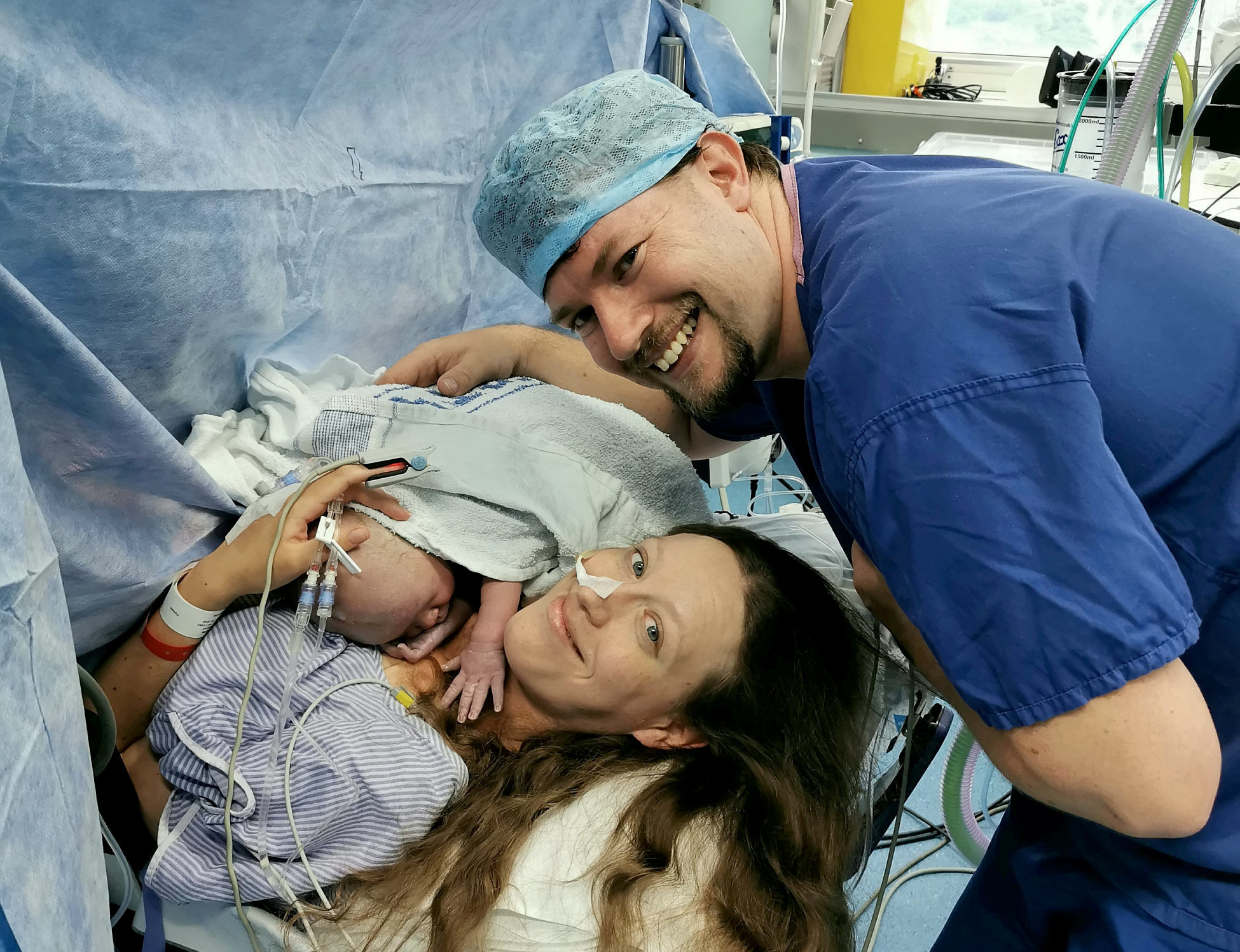 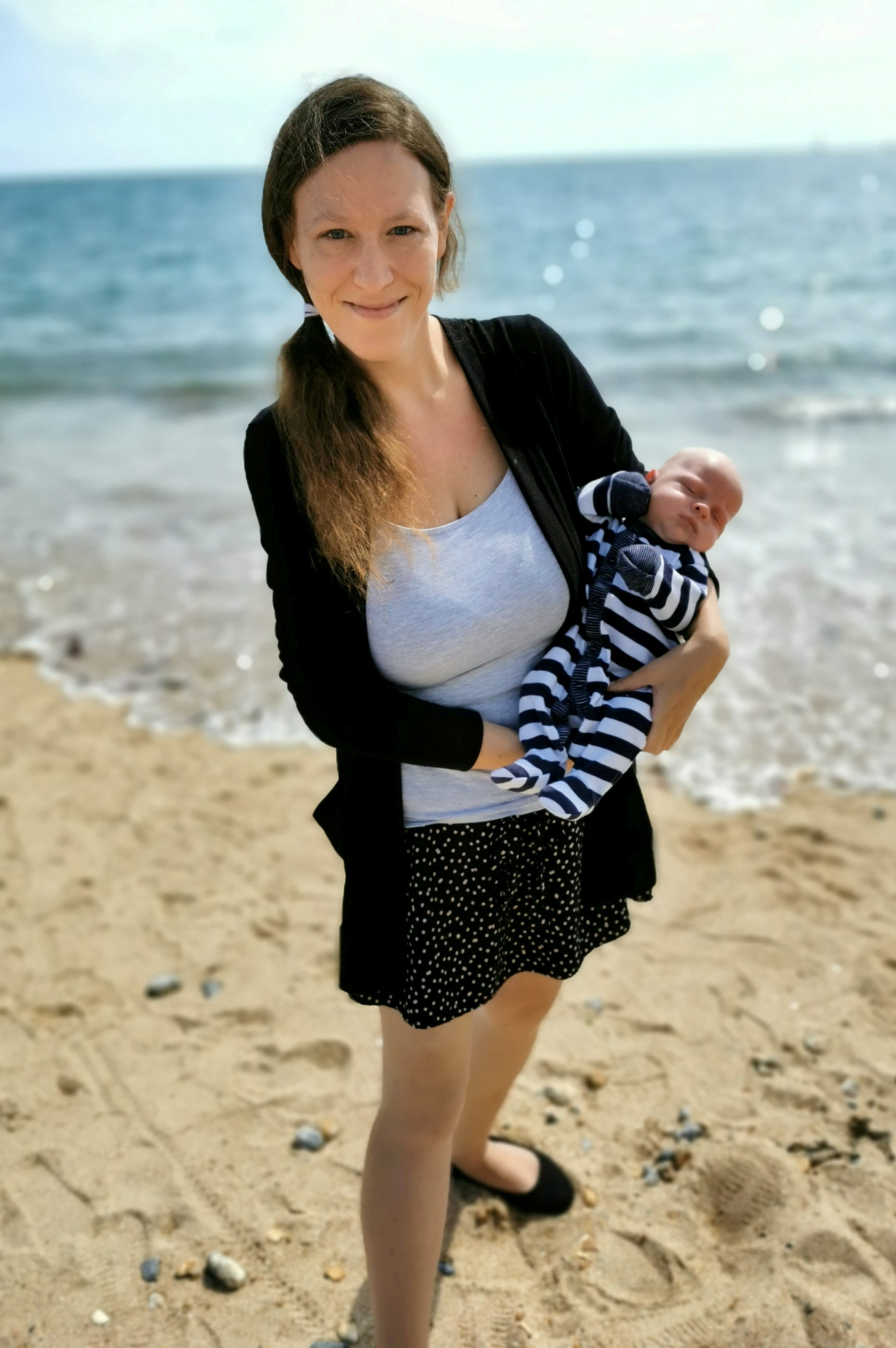 Dangerously weak, she had a tube delivering nutrients directly into her veins, and had to have two IV bags of fluid a day.

Soon her size 22 clothes were hanging off her size 10 frame.

Michelle, who would vomit more than fifty times a day, said: "The sickness went on for the whole pregnancy and it just seemed to get worse and worse.

"The doctors told me it was one of the worst cases of HG they'd ever seen.

"I was in and out of hospital constantly and I was crying literally every day.

She considered a termination, but stuck it out due to guilt, and for the sake of her IT consultant husband Gavin, 39, and the kids.

Finally Ollie was born by caesarean section on June 4 2020. 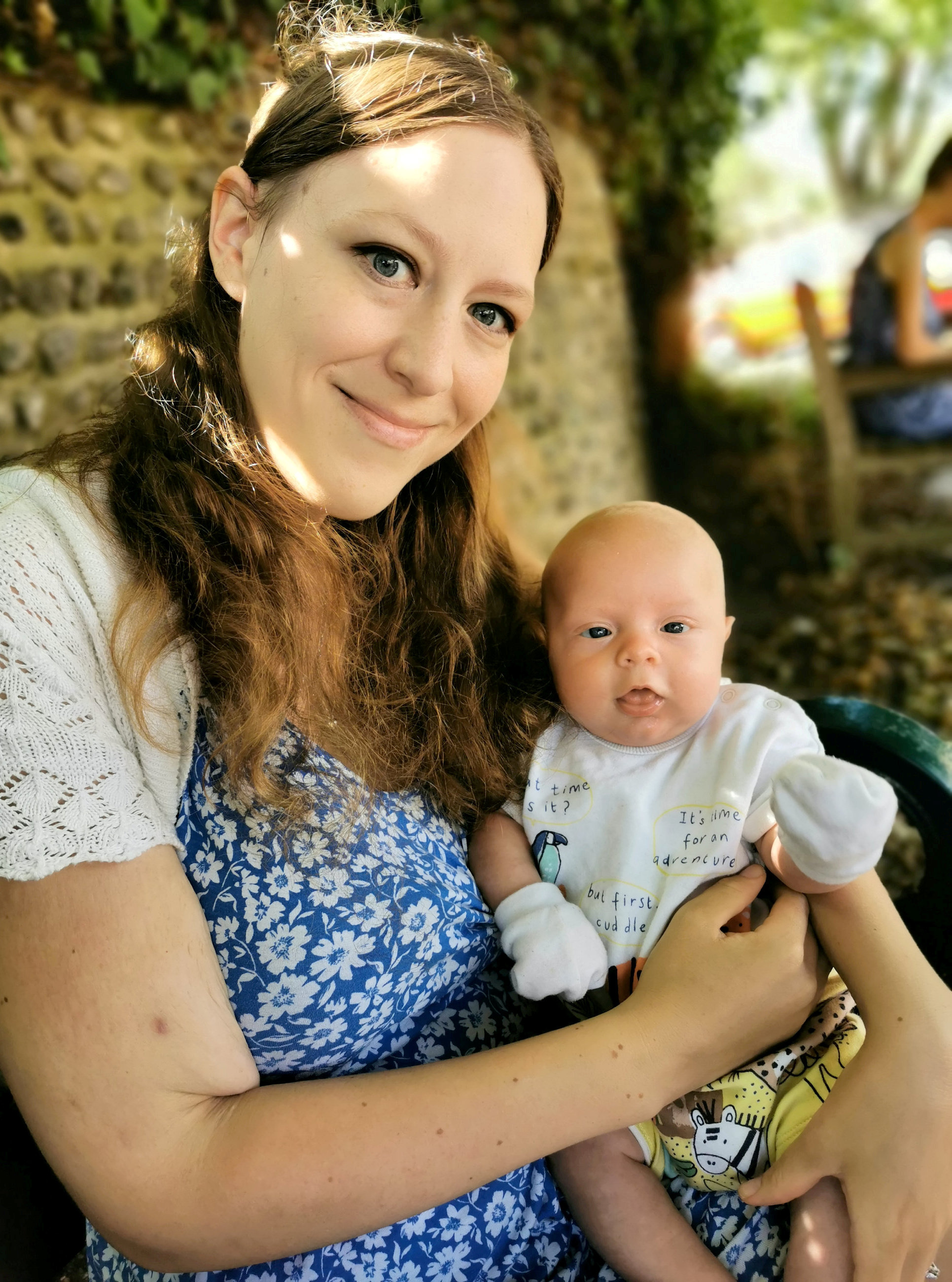 The tot was rushed to NICU with a collapsed lung as a result of the traumatic pregnancy and she went to ICU for monitoring and further treatment.

Finally both mum and baby were able to come home ten days later.

Michelle has been left with an undiagnosed stomach condition which means she can't gain weight and eating is painful.

She added: "I have a dietician who is looking for answers, but even now I've had Ollie it's incredibly painful to eat.

"I wanted to lose weight before I was pregnant, but now I'm actually smaller than I ever wanted to be." 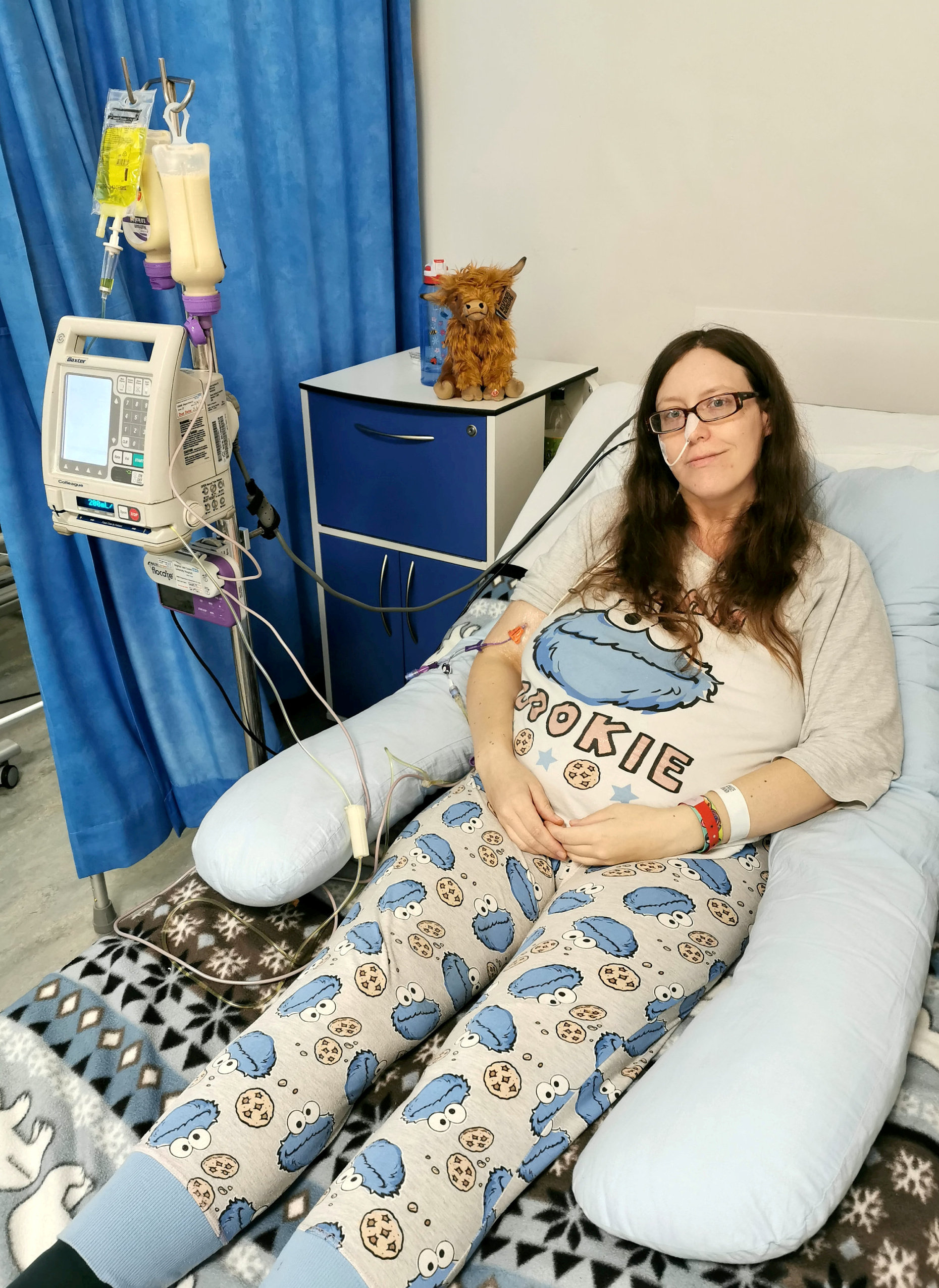 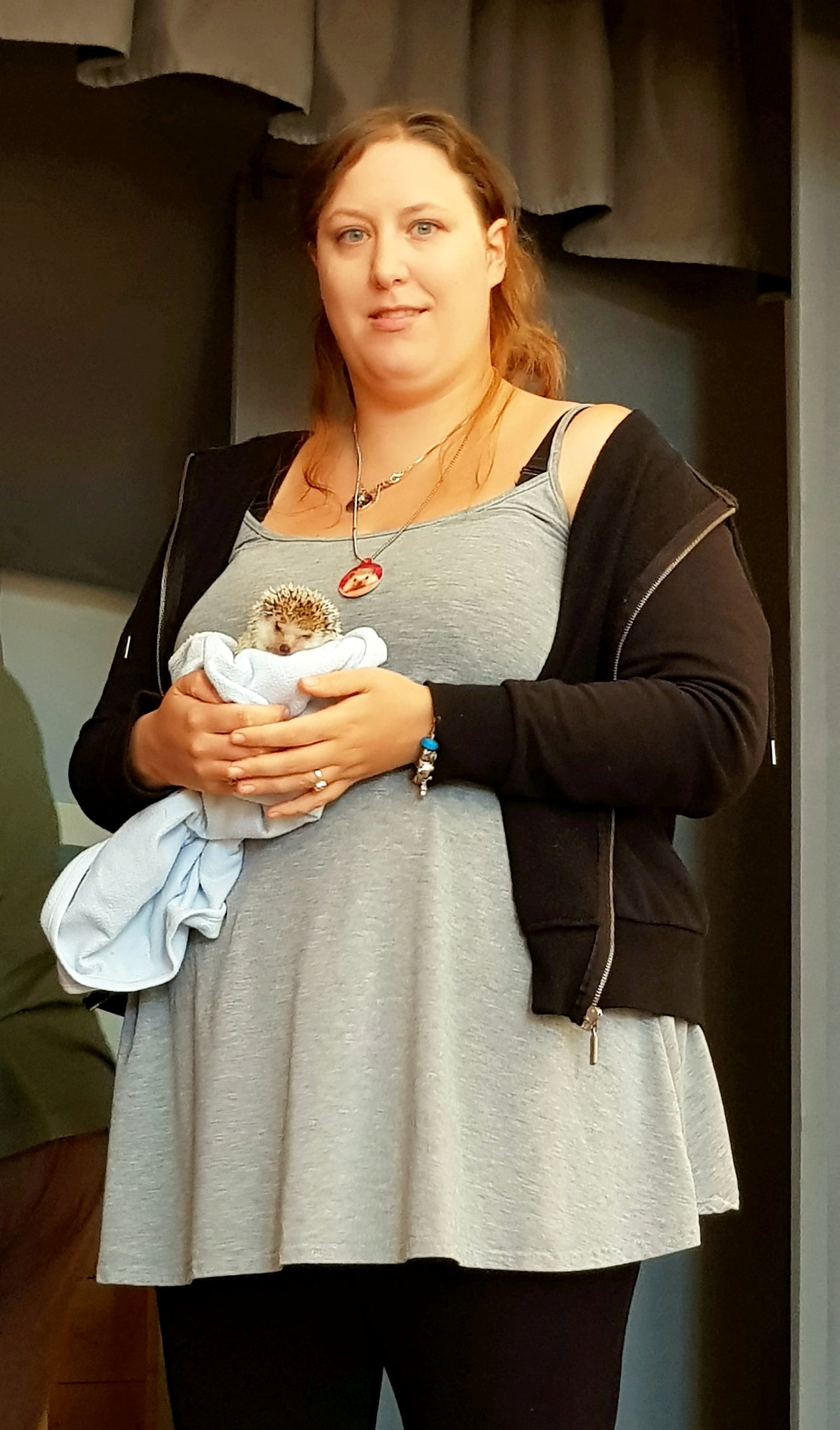 Despite her "pregnancy from hell" she said the main thing is Ollie is happy and healthy.

She said: "I had HG with my earlier pregnancies but I never realised how severe it could get – this was like nothing I've experienced before.

"But we are so grateful to have Ollie and we adore him – that's the most important thing."

Meanwhile, a mum-of-seven shares candid naked snaps after putting on three stone during lockdown – and reveals how she’s lost it ALL.

And this mum who was too fat to play with her kids nicknamed ‘Miss Slinky’ after shedding 7st 3lbs.

Plus this woman broke down in tears when a size 20 Christmas present burst at the seams – now she's lost 4.5st and a slim size 10.