A LITTLE black dress is always in fashion – it's chic, timeless and sexy.

But a woman who splashed out on what she thought was going to be a "cute" LBD was mortified when it arrived, and didn't cover her boobs or her nether regions. 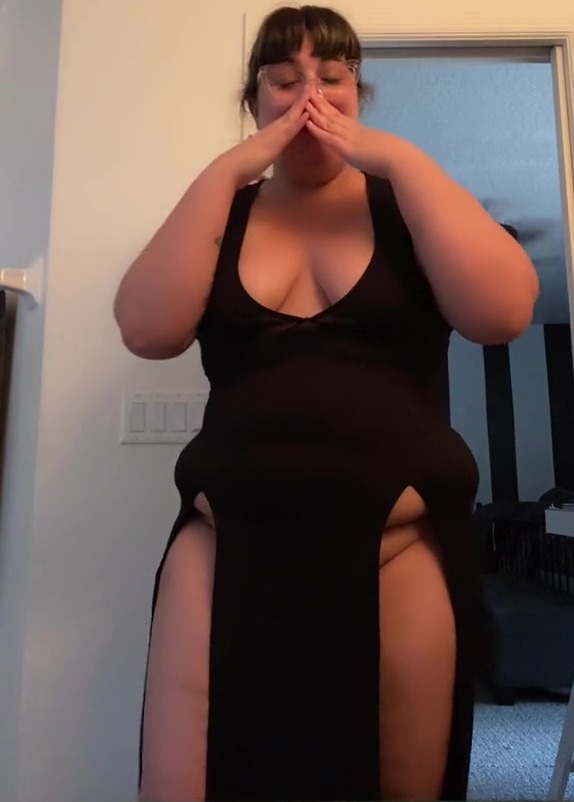 She took to TikTok to share a video of herself modelling the dress, which featured an extremely plunging neckline and large splits on each thigh.

"So I bought a new dress off Amazon. It looked really really cute online, but on me… I’m just dying," she laughed.

"This is the dress," she continued. "I’m laughing because I just can’t decide what to do.

Failing to conceal her laughter, she continued: "I’m giggling, sorry, because it’s funny to me – I have a very cute body but I’ve been duped by Amazon, dammit!"

Despite her embarrassment over the dress, the majority of commenters told her she looked amazing in the ensemble.

"I think it looks good on you," one person wrote, while another added: "I love the way it looks!"

"That is absolutely gorgeous on you," a third person wrote.

"I see no issues," someone else commented.

In another video, she explained that she'd managed to make the dress wearable by adding a pair of black shorts and a corset.

"Mmm well done. Although it was fine before," one person commented on the video. 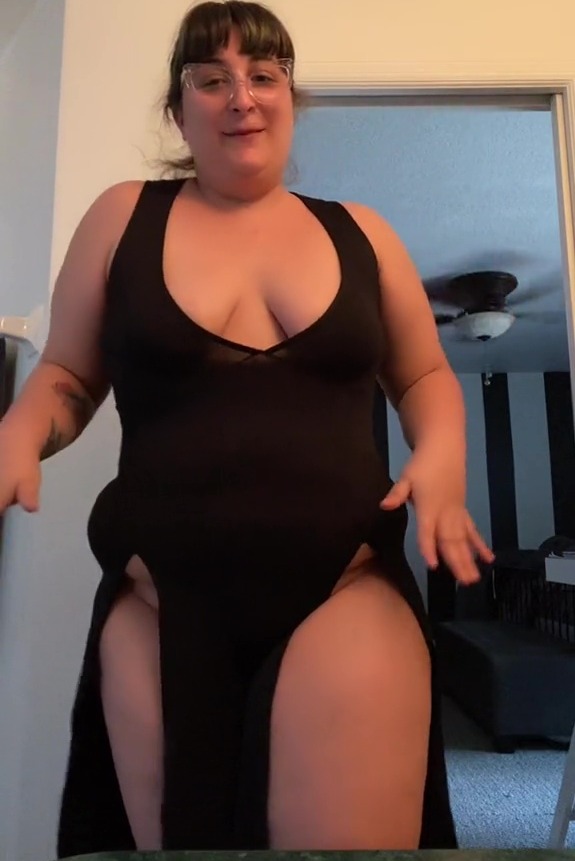 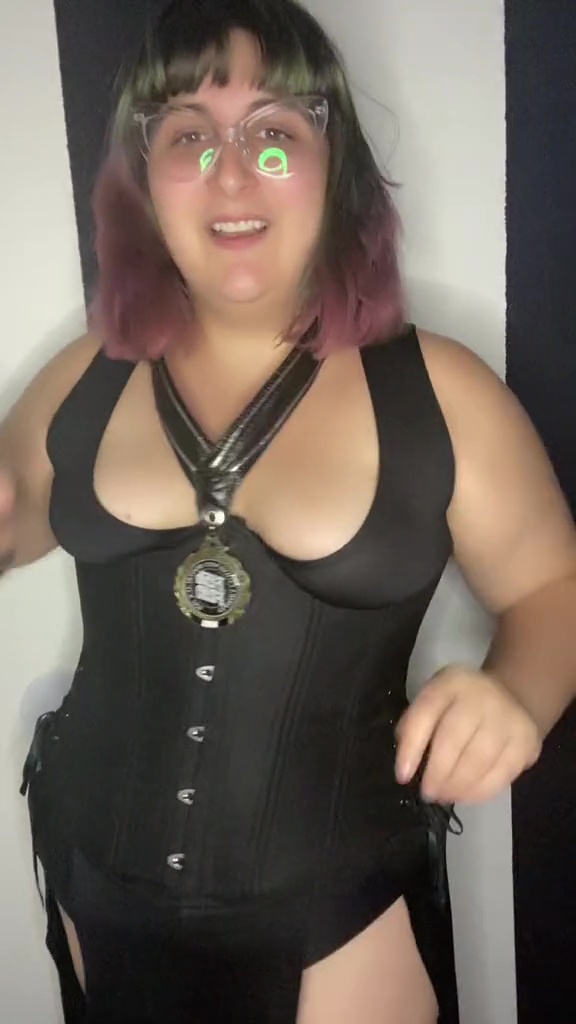 In other fashion news, River Island have launched a new activewear range. Check it out here.

A man splashed out £300 on a coat but is left red-faced after realising his blunder.

And this "skin whisperer" has explained why you shouldn't wash your face every day.