WE always thought there was no right or wrong way to respond when you find out your partner has been unfaithful.

But hammering "F U" into your ex's living room wall? Let's be honest, it's probably not the best course of action. 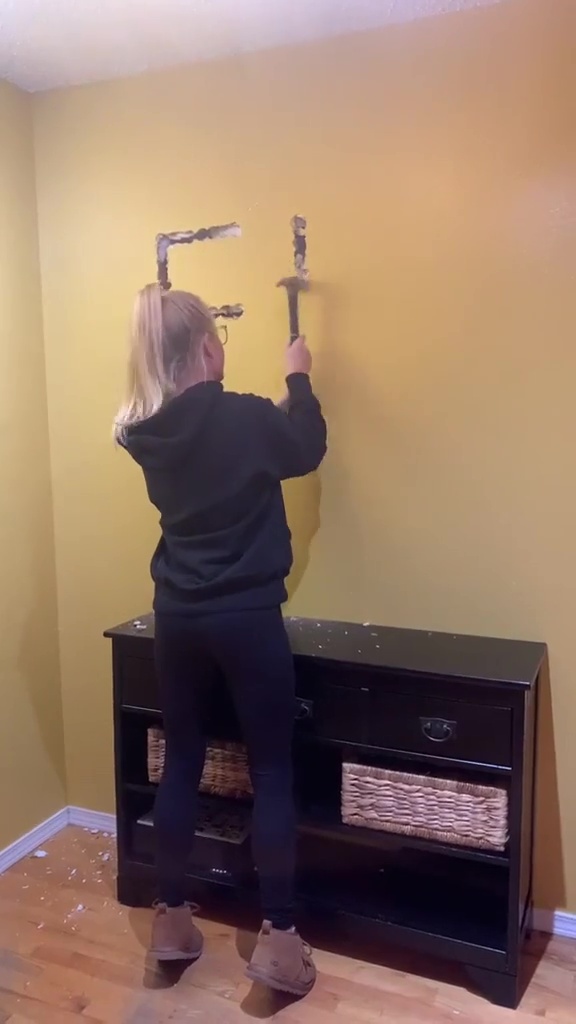 That said, one TikTok user clearly didn't get the memo and decided to get revenge on her cheating boyfriend by vandalising his home.

In the viral video, the woman filmed herself using a hammer to smash the letters "F U" into the wall in his living room.

Once she'd done this, she then got a can of spray paint and wrote "love your ex" underneath it.

The clip has racked up over 3.4 million "likes" on TikTok – but divided people in the comments. 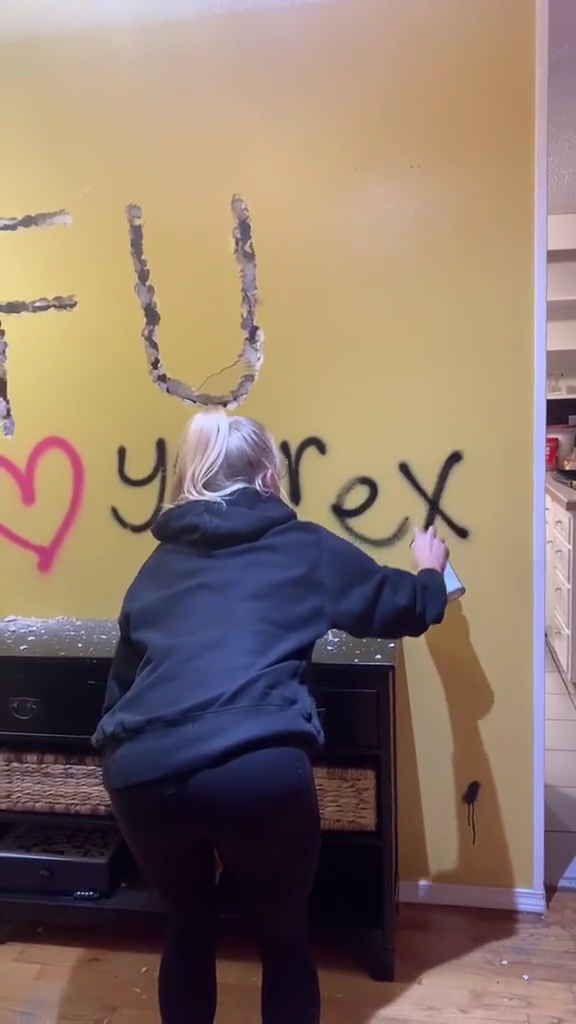 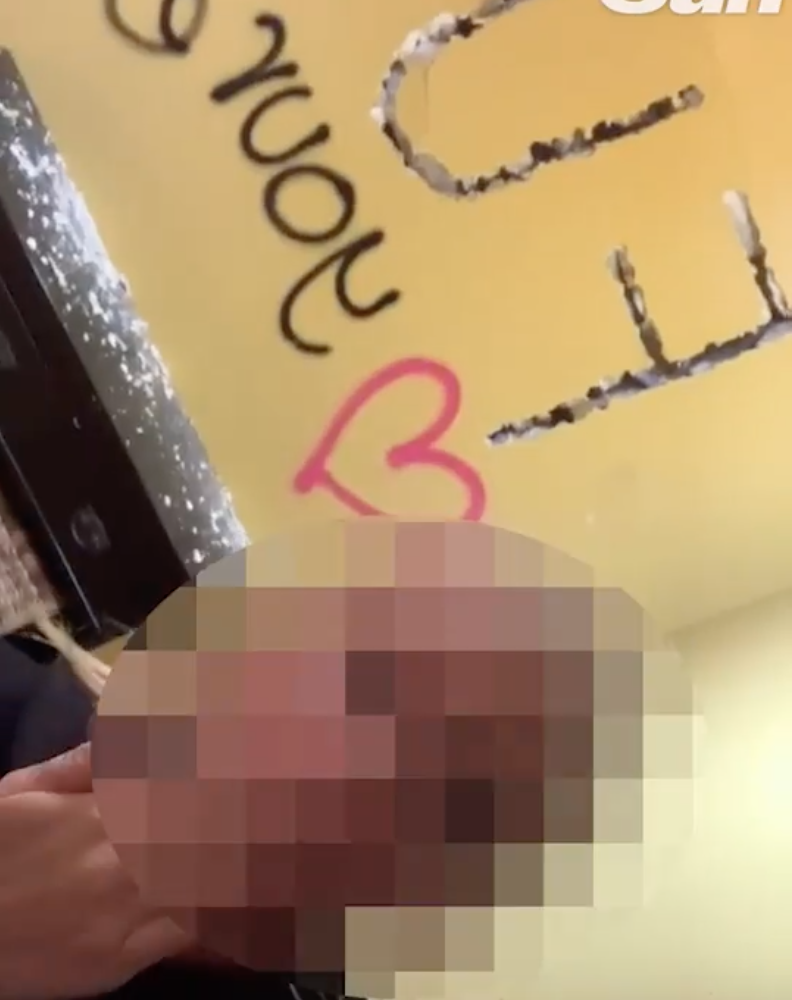 One joked: "So innovative, so creative. It really brings the room together."

Another added: "An artist!"

"She did what had to be done," a third asserted.

However, others said the woman's actions were a step too far.

"You guys realise if this was a man doing this, it would be a whole different comment section," one critic said.

"This is immaturity at its finest," another responded.

A third wrote: "Imagine thinking this was okay?!?!"

For more relationship stories, this sugar daddy revealed he's lavished over £10k on fit girls – people say it's desperate but he thinks they're just jealous.

And this woman moaned about her neighbour’s loud sex sessions in note & gets best reply ever.