A MUM has caused a furious debate after asking if 8am is too early to mow her lawn.

Taking to the online forum Mumsnet, she explained that she is typically too tired to do it after work, and asked people’s opinion on mowing first thing in the day. 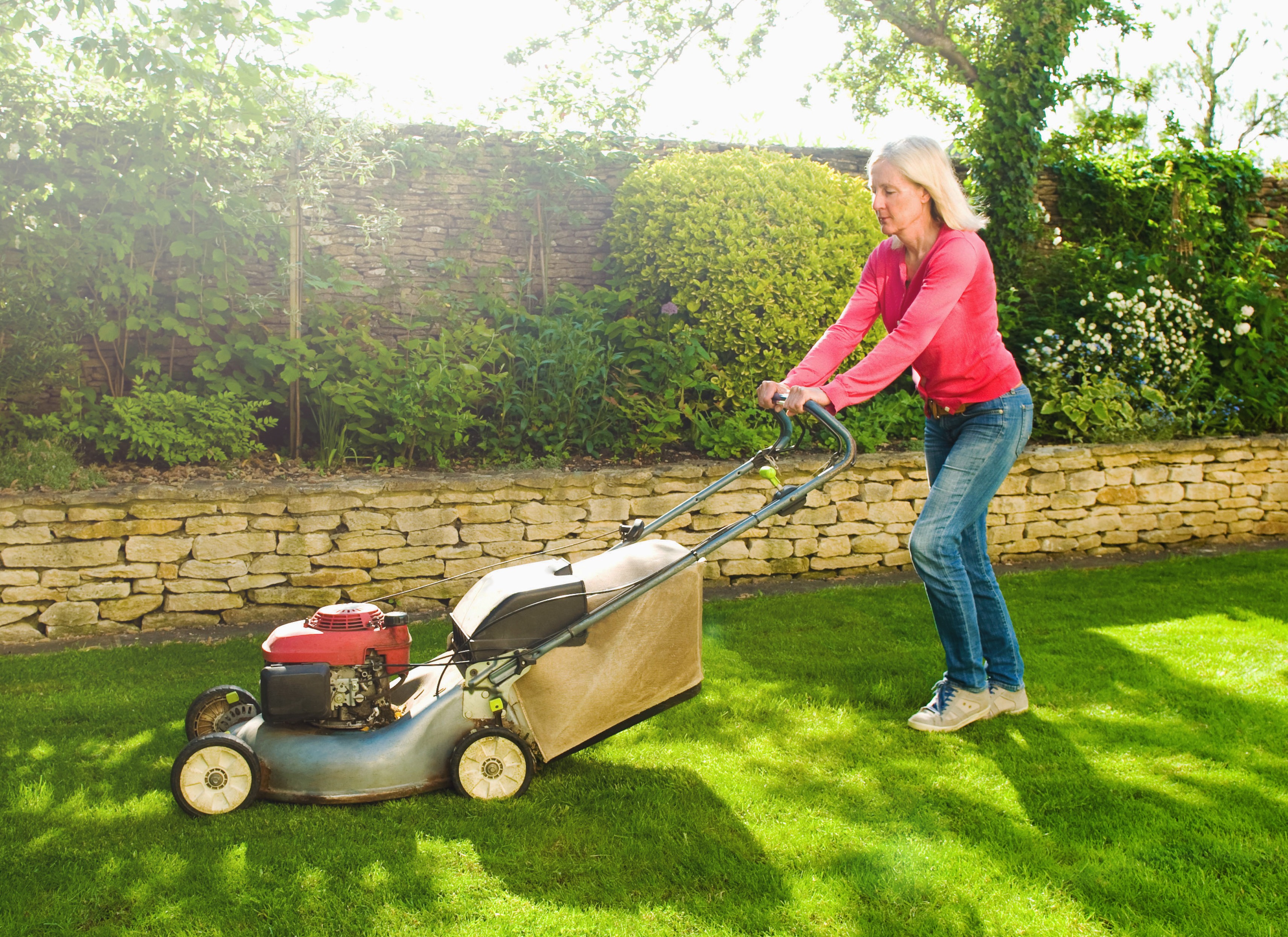 She argued that other people have builders arriving early, so didn’t think her early garden chore would be an issue.

However, some people did not share her view, and said her neighbours would be “silently cursing” her if she made noise at that time.

She wrote: “We have a very quiet electric mower.

“And most mornings there are delivery lorries/ vans making a racket at 8 (the whole street seems to be extending their house atm, we have a builder's lorry almost every day and they always come early).

“The sun is in the back garden until gone 6pm. I work until 2.30 and by the time the grass is in the shade, I'm frankly knackered.

“Would it really BU [be unreasonable] to give it a quick mow at 8?”

Many people responded to her post saying it was unacceptable to make noise before 9am.

One added: “I personally try not to make noise before 10am, but I'd say 9am as a minimum. I do think 8am is unreasonable.”

Another added: “I'm often up at 4.30 or 5 for work reasons. I'd be astounded if a neighbour mowed the lawn at 8am – many may still be sleeping partic with WFH and kids off school.

“Funny though because of say you were having and extension done, I'd expect your builders to start on the dot of 8.”

Meanwhile, one person wrote: “Too early. I'd be cursing you. 9am minimum. If you want your neighbours to silently curse you, crack on.”

However, others pointed out that refuse disposal trucks arrive early on in the morning.

Another supported her saying: “My partner is a gardener and he starts work at 8am using petrol mowers etc which are noisy.

“A normal working day is 8-5 in that sort of trade. I think it's fine personally.”

Meanwhile, a desperate mum asks if it’s ‘unethical’ for her to return to webcam modelling after having her hours cut during Covid-19.

And a mum asks if a short black dress is too risque for the school run and completely divides opinion.