WOULD you scold a strangers child who was being annoying?

This woman hit a point where she had to. 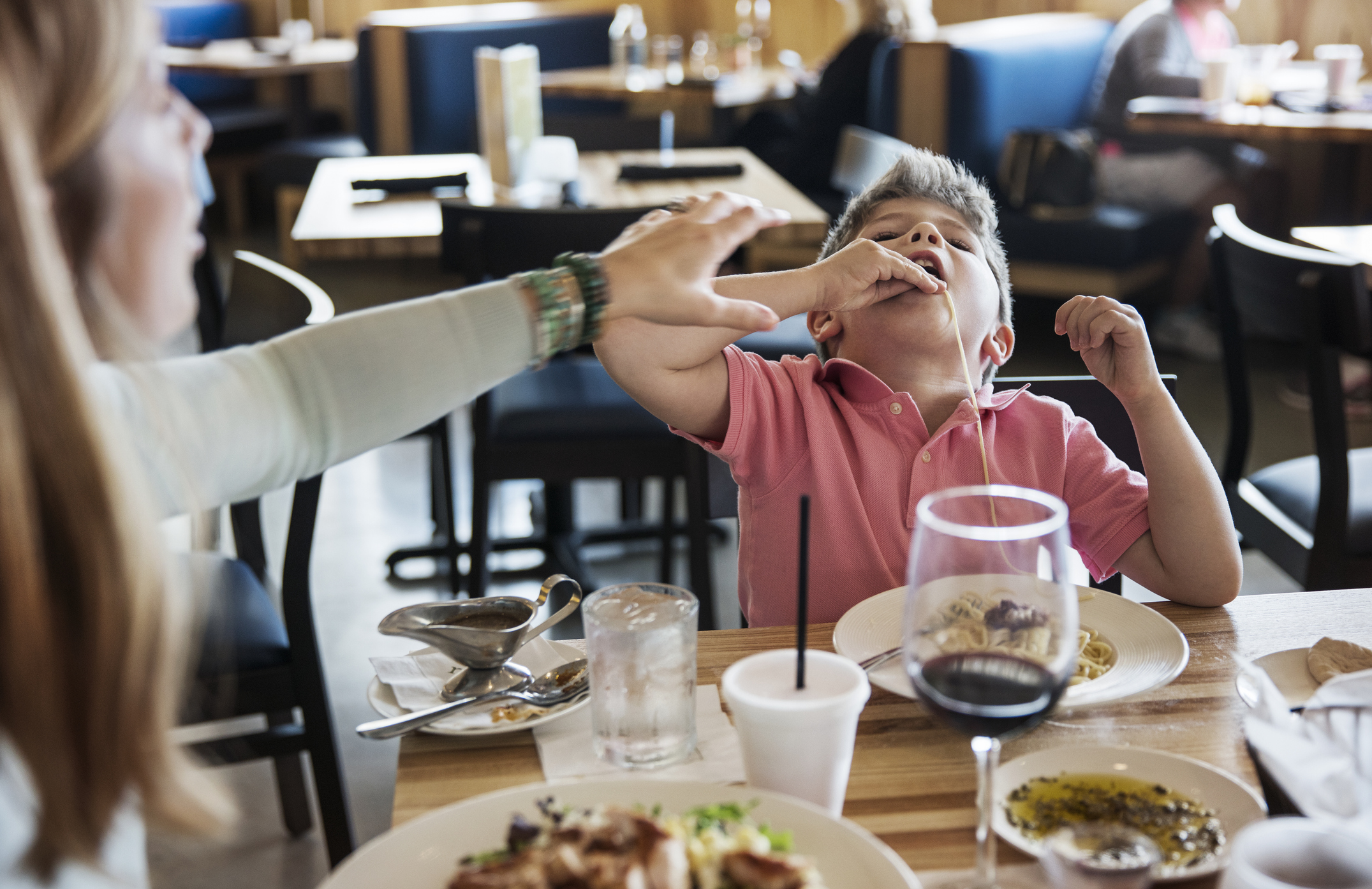 The 23-year-old revealed she 'scolded' a child who she caught playing with her belongings without her permission as she tried to enjoy a meal in a restaurant.

However, her discipline sparked a mass debate online with other parents.

She was out enjoying a meal with her own family in a family-friendly restaurant when a child under ten began running up and down, doing cartwheels and yelling at the top of his lungs.

Writing on Reddit's Am I The A**hole forum: "It was annoying but we just ignored him and carried on with our meal.

"His mother was sat at their table talking to the adults she was with and completely ignoring her son apart from occasionally telling him to come and finish his food,"

"We were sat in a booth and I had my stuff on the bench next to me, including a hat. One of the many times he ran past our table, he stopped, picked up my hat and put it on."

Just as the boy went to run off with the hat, she sharply told him, "give that back right now," and he handed it over, looking extremely embarrassed.

The woman told the ill-behaved boy: "It is extremely rude to take other people's things without asking, don't do that again."

The child eventually caught his mums attention, forcing her to come over and see what was happening.

"His mum heard part of what I was saying as she came up to us and angrily told me to leave her son alone; I explained that he had taken my things and I was telling him not to," the fellow parent explained.

"She told me I shouldn't stick my nose in and that as he's 'just a kid' and that I should have just let him play with the hat, or asked for it back nicely without scolding him."

Seeking advice on whether she had acted appropriately, she posted on Reddit to get reassurance that she was justified in 'scolding' the child.

There she found overwhelming support for her actions.

One Reddit user sympathised, saying: "I have four kids and I would be absolutely appalled if they acted this way in public."

Another added: "Kid needs to learn some manners somehow and it seems like his mum isn’t going to be the one teaching him how to act properly in public."

"Kids shouldn’t be allowed to run around inside a restaurant for any reason, let alone do cartwheels," a third wrote, setting stricter rules for children.

"They could knock someone’s food over, hurt themselves or someone who’s just trying to do their job or enjoy a meal out. Mum needs to learn to teach her kids to behave or someone else will." 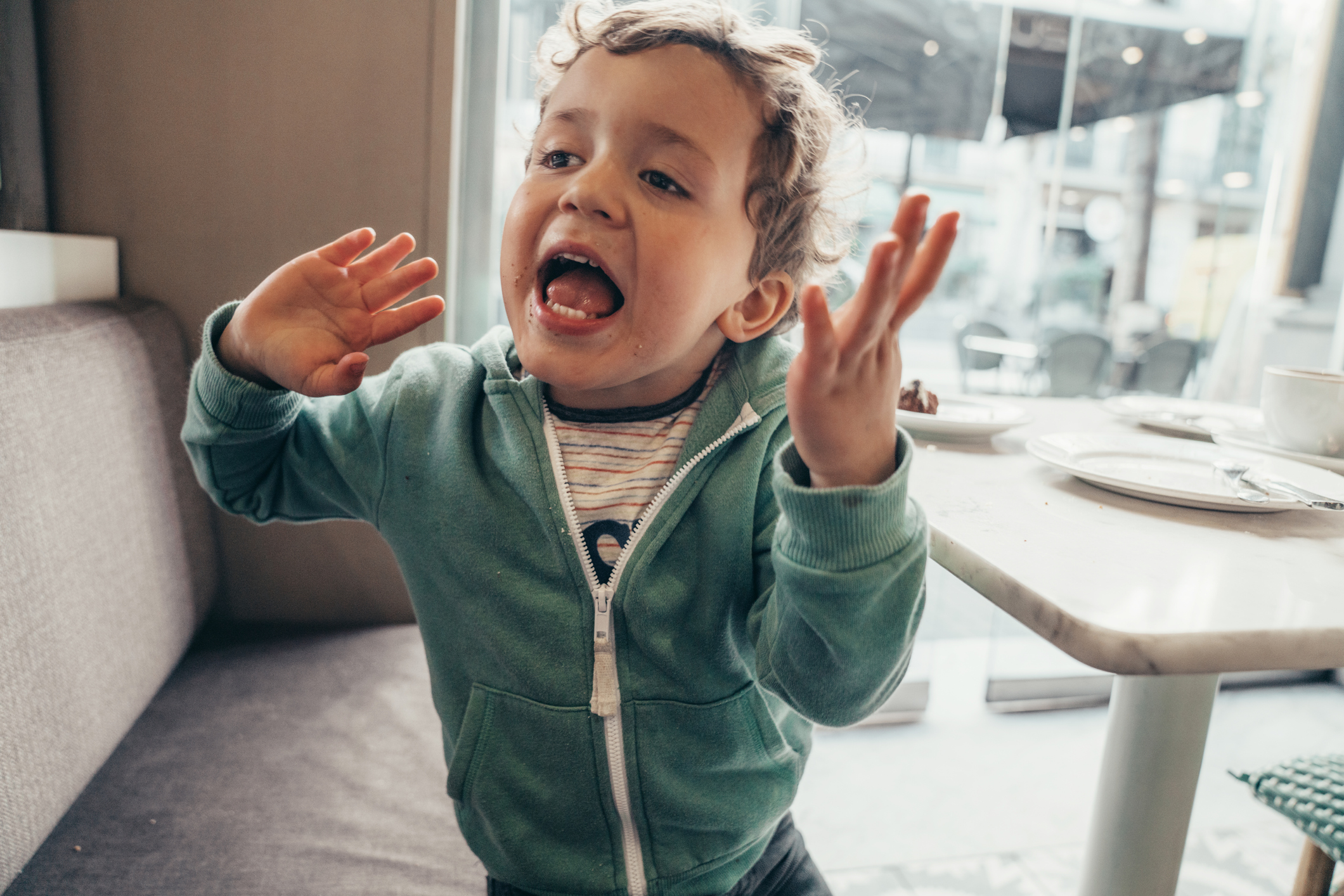 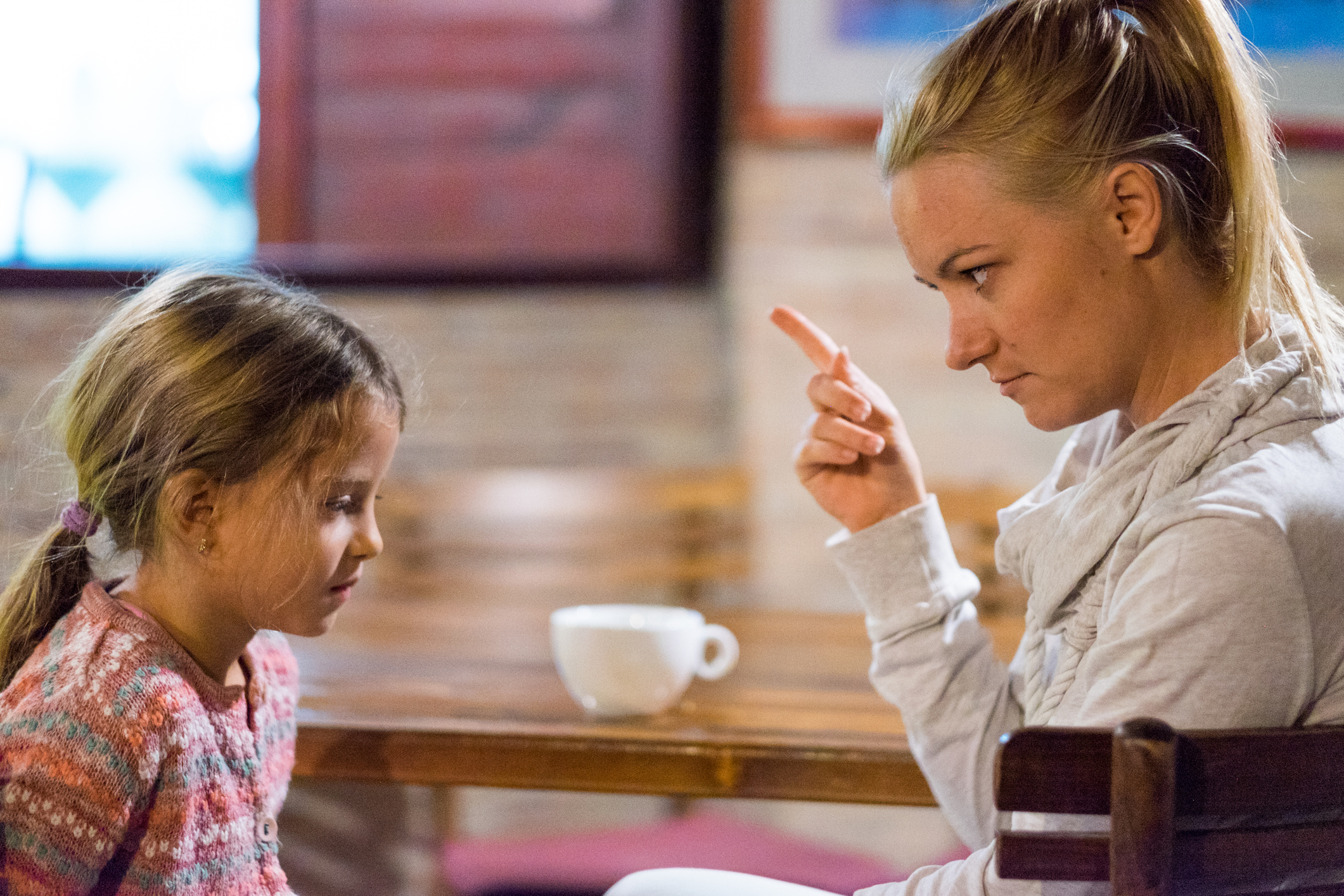 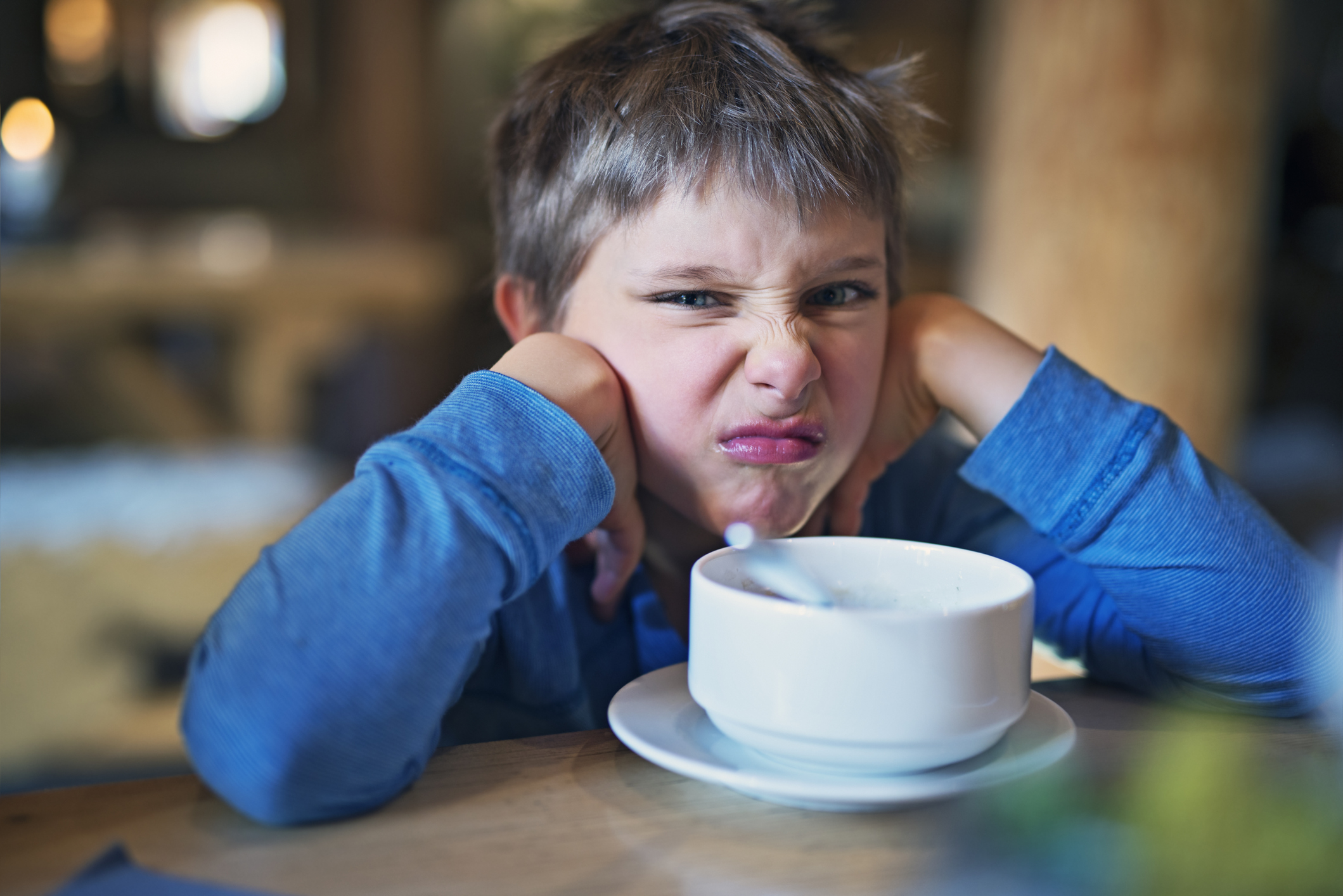 And people are raving over a Christmas cake recipe you can make in the slow cooker with FOUR ingredients.

Plus ASDA is selling Disney Christmas decorations and they start at just £1.50.