WOMEN have revealed having clear skin is the number one thing which makes them feel good about themselves, followed by losing weight and freshly washed hair. 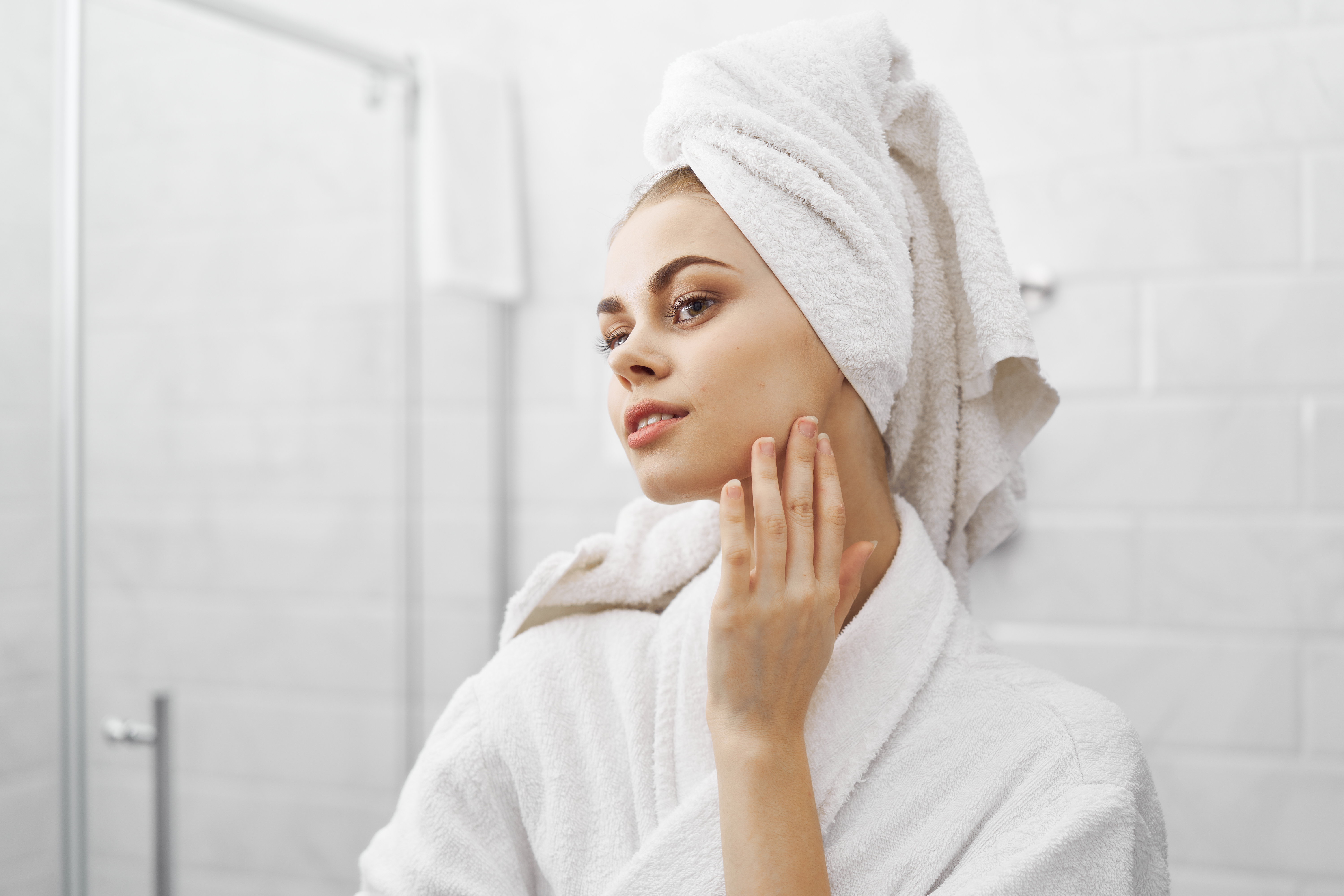 The results also showed having a toned figure, reduced scarring and getting a facial gives Brits a boost.

Making up the top ten list of desirable traits are having a tan, having rested eyes, getting a new hairstyle and having a glowing complexion.

But dry skin, dark circles and putting on weight all made people feel self-conscious.

Other body hang-ups included wrinkles, facial hair and acne, with social media billed as a major source of insecurity, with a fifth saying it affects their self-assurance.

Top ten things which give Brits a confidence boost

Almost 23 per cent admitted what their other half thinks also influences their appearance.

A further 48 per cent said their own opinion is the biggest inspiration on their looks, while two in five said a photo of themselves which they disliked made them want to change.

Some 37 per cent of women asked said they wanted to feel happier in their own skin, but a quarter revealed they would feel uncomfortable leaving the house without make-up on.

With Love Island back on our screens, it’s thought the show is influencing people over their looks, dubbed the ‘Love Island effect’.

The study shows just how much some struggle with self-confidence

Almost a tenth admitted they are influenced by celebrities when it comes to their appearance, with 43 per cent admitting they do not speak openly about their insecurities.

It also emerged more than a third believe diet has the biggest impact on their skin, while two in five put it down to age and a quarter think hydration is the main influence.

As a result a sixth of adults would consider a ‘tweakment’ – an aesthetic treatment as opposed to plastic surgery, such as botox – to give them a personal boost.

The average age people would be willing to get work done is 35, with a tenth agreeing it's acceptable for younger generations to have small tweaks if it means boosting their confidence.

Lisa Mason-Poyner, director of medical services at sk:n, which commissioned the research, said: “The study shows just how much some struggle with self-confidence. 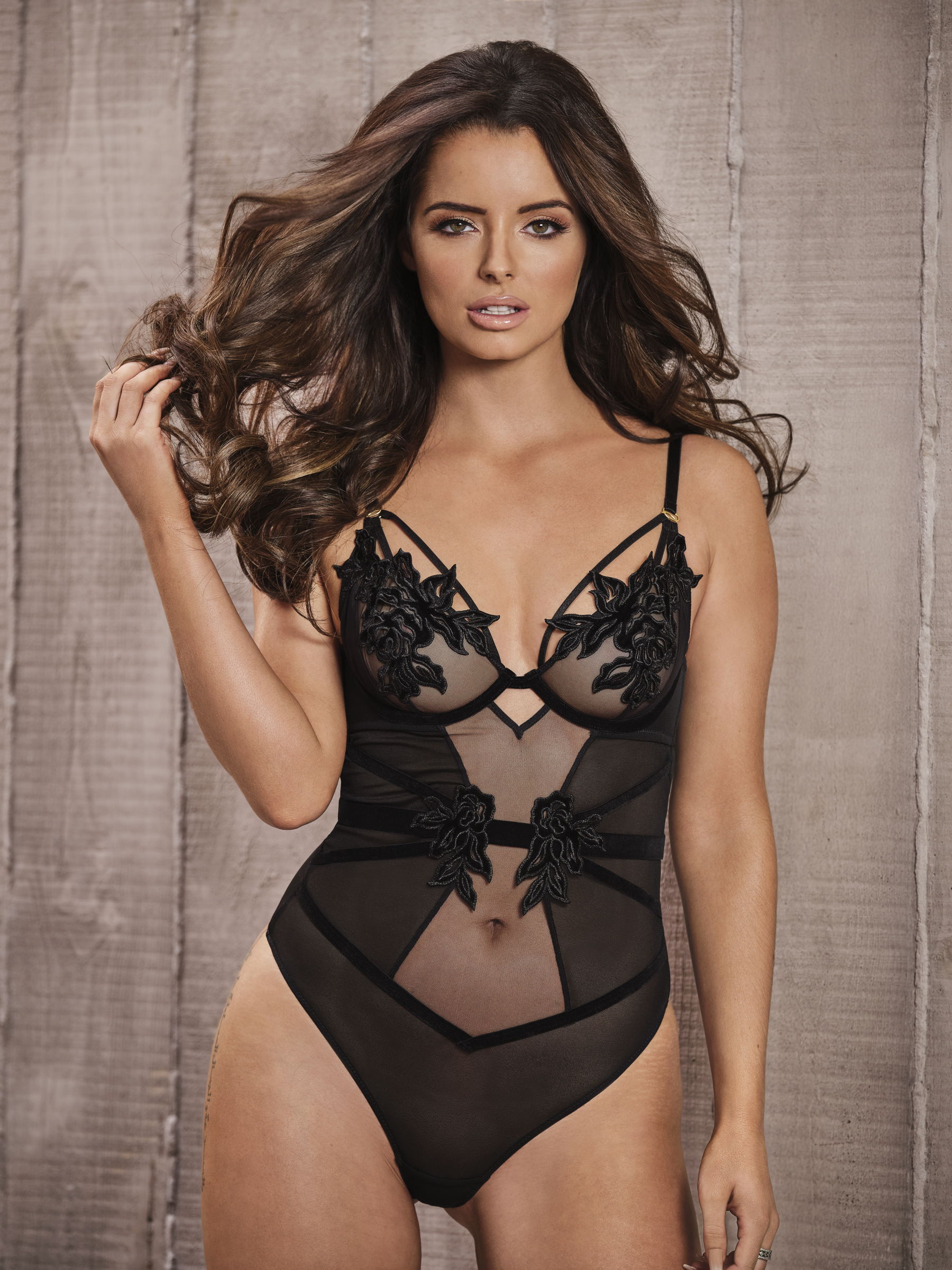 “Men and women of all ages suffer from insecurities and as opposed to drastic image changes, ‘tweakments’ can safeguard people’s best features as well as boost confidence levels.

“In the growing age of social media and self-comparison consumers are continually seeking information on how they can boost their confidence.

“It’s interesting to see the changes which may seem little to others, such as lip fillers, a new hairstyle and reduced lines can help Brits feel much better in themselves.

“As the most trusted brand in medical aesthetics we provide consumers with insight and educational content to inform their decision making.”

But 57 per cent of those polled, via OnePoll, said that if they were to consider skincare treatments, it’s important they are in a clinical and regulated environment. 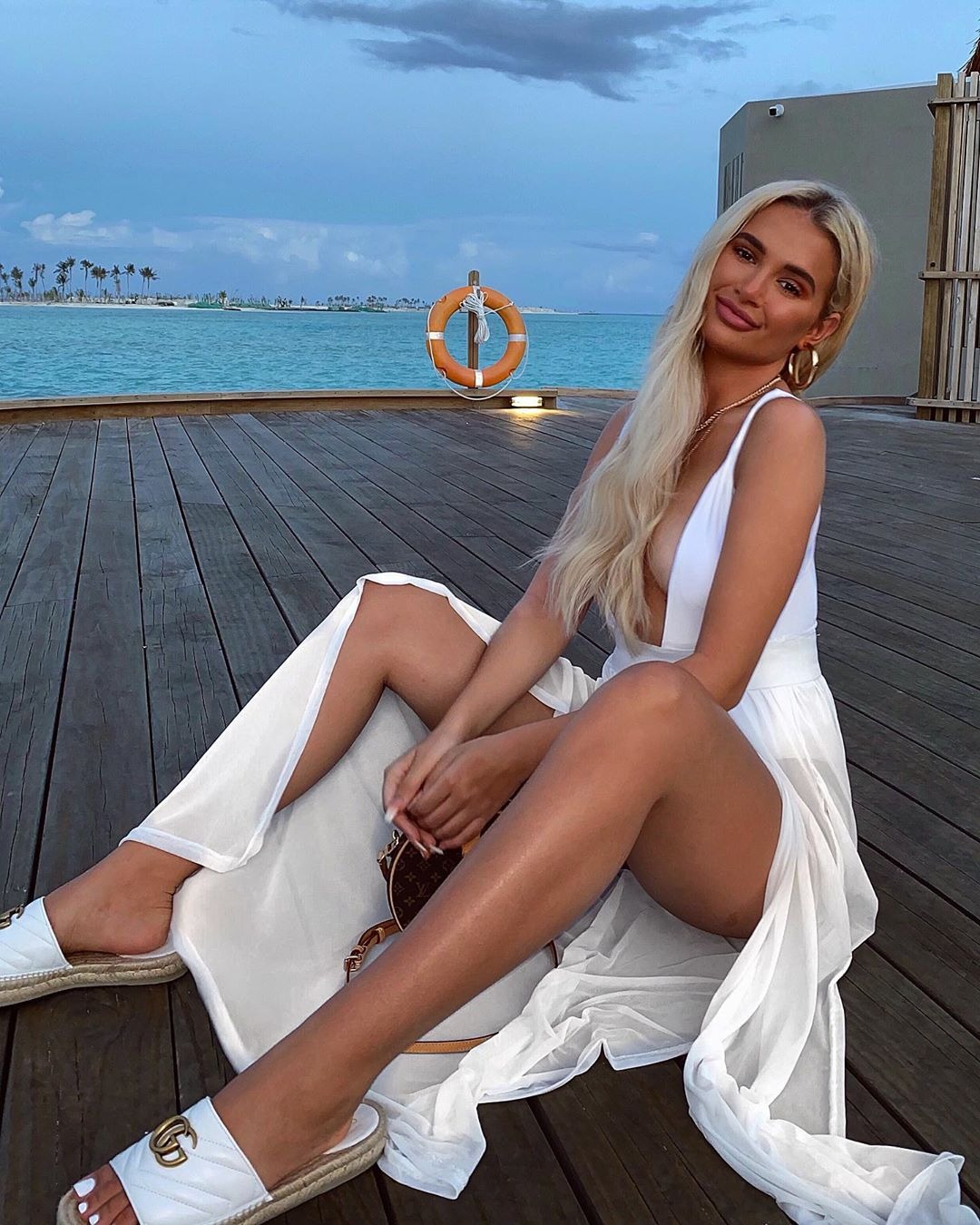 Lisa added: “Sk:n clinics has been lobbying for administration to be restricted to registered healthcare professionals with the appropriate medical qualifications, skills and experience for years.

“As a leader in the industry it’s important that we provide consumers with professional insight and education on the subtle tweaks they can make to boost their confidence in a safe and regulated way.

“We have recently launched a report which focuses on why tweakments are increasingly popular and how they are inextricably linked to levels of self-confidence and positive self-image.

“Through the first chapter we explore the barriers to having true skin confidence and how to break them down to be empowered in our own skin.”

Plus this mum who ‘idolised’ Katie Price got a deadly £3750 Brazilian Butt Lift at cut-price Turkish clinic.

And these are the horrific photos of fillers gone wrong – from rotting tissue to chunks of lip falling off.

We previously spoke to three women who've all been body shamed by strangers – from their ‘flipper’ feet to their ‘oversized’ foreheads.