A WRITER has come under fire after arguing that women should have a 6pm curfew to keep them safe, and so that they can be back in time to make dinner for their man.

Evelyne Rae made the remark on Twitter where she has since been slammed for the “sexist” remark. 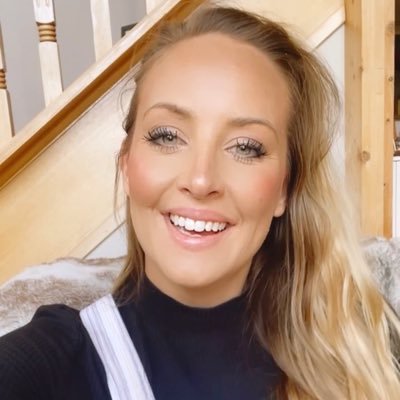 In her tweet she wrote: “Instead of making a curfew for men to be at home by 6pm, we should impose the curfew on women.

“At least women will be in the kitchen and able to make dinner for the men who should be home by then.”

Evelyn’s comment has since been shared on Reddit where it left a bad taste in many user’s mouths, sharing their outrage in the comments.

One wrote: “No to everything going on here. Whyyy.”

“The fact that a woman is posting this,” added another, while a third wrote, “The sandwich comment was gag worthy.”

It is believed that Evelyn was responding to comments by Green Party peer Baroness Jones who suggested that men have a 6pm curfew following the death of Sarah Everard.

Speaking in the House of Lords Baroness Jones said: "In the week that Sarah Everard was abducted and, we suppose, killed — because remains have been found in a woodland in Kent — I argue that, at the next opportunity for any Bill that is appropriate, I might put in an amendment to create a curfew for men on the streets after 6pm. 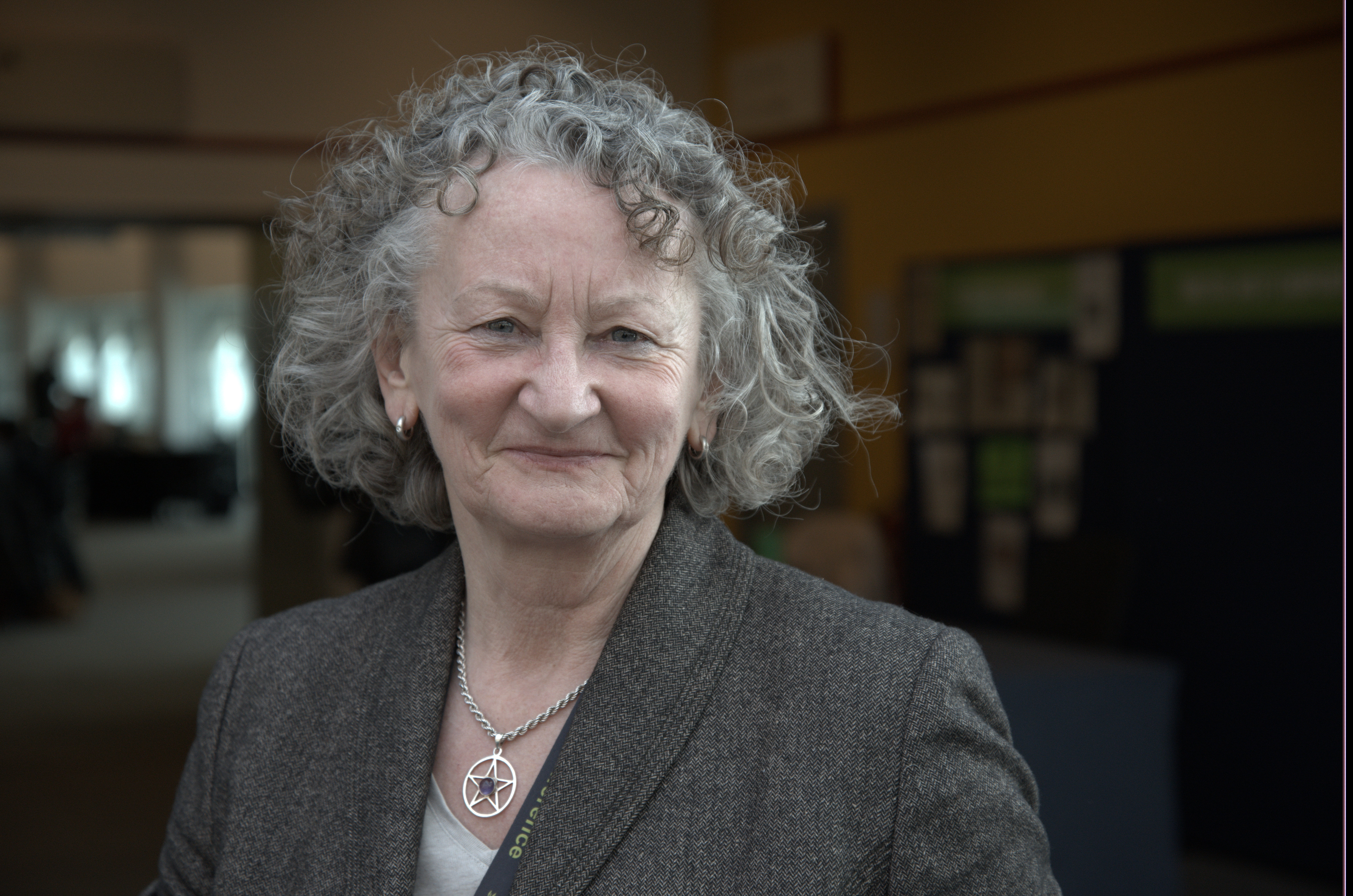 "I feel this would make women a lot safer, and discrimination of all kinds would be lessened."

She later admitted it wouldn't be a feasible idea in practise – but wanted to highlight it shouldn't be women who should be having to change their behaviour.