HOW do you cook mushrooms? Chances are, you throw them in a frying pan or chuck them in some oil under the grill.

Either way, it's never once occurred to us to boil our mushrooms – but a top chef has claimed it's the only way to get them perfect without fail. 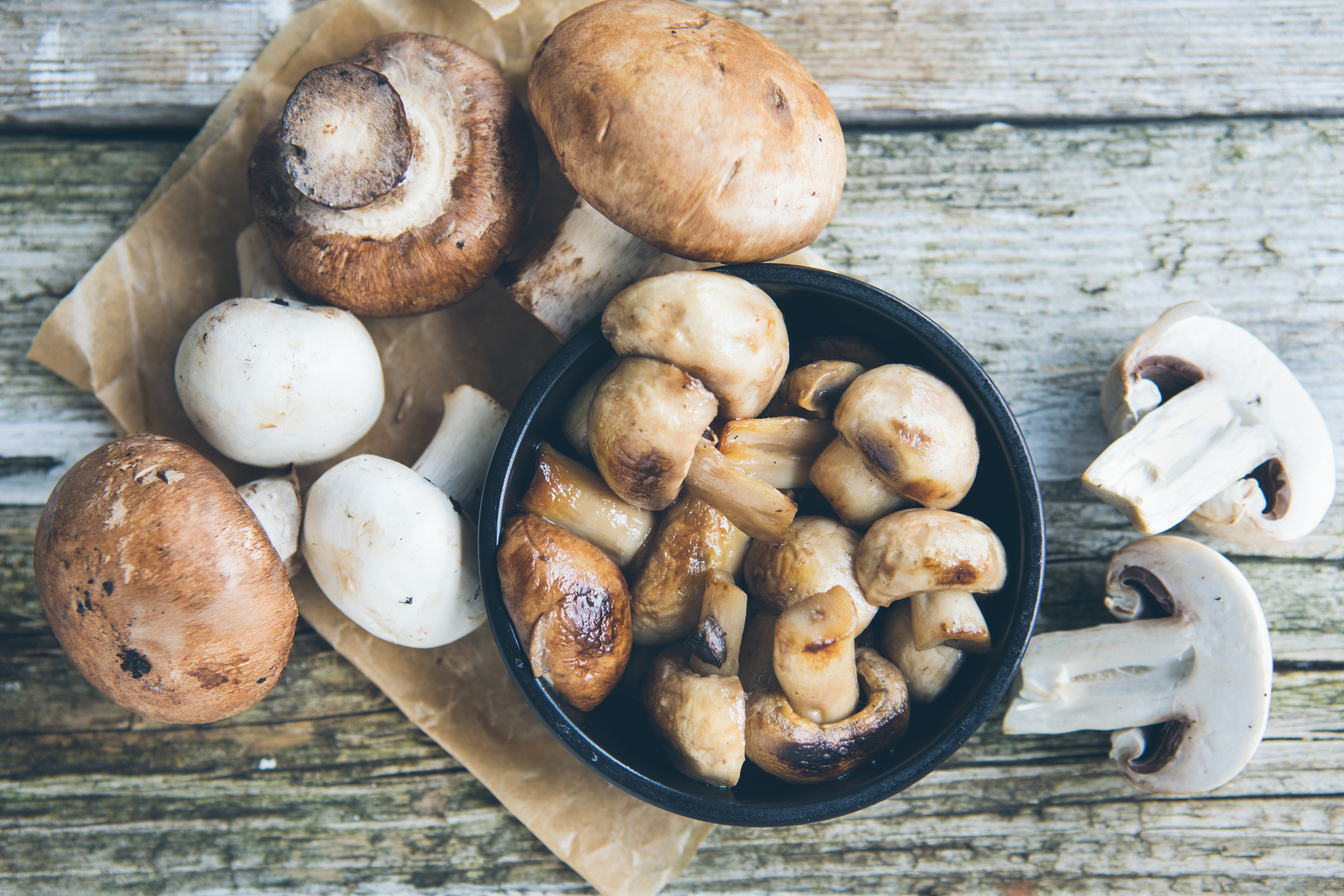 American chef Jim Fuller is the co-founder of plant-based meat company Fable who also has experience working as a mushroom farmer.

After putting the mushrooms in a wok, he explained: "First, boil to perfection – you can keep adding water as you go until this is achieved.

"What's happening there is that the water from the mushroom is being cooked out of the mushroom." 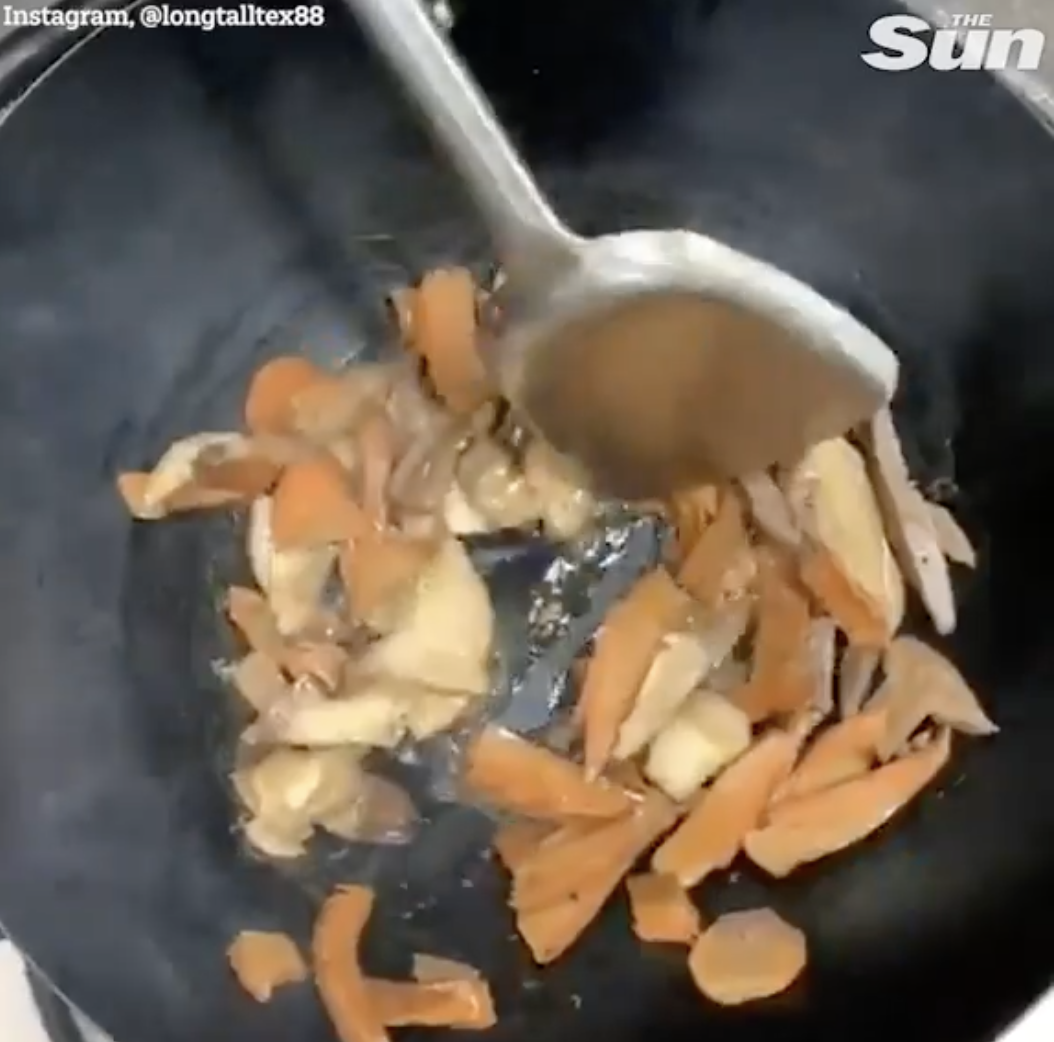 Once the mushrooms have a chewy texture like "al dente" pasta, Jim says you should add butter or oil over the top.

He said: "When perfectly tender, let the water evaporate until the pan is basically dry […] once the water is all dry and sizzling, add some olive oil."

To finish, Jim added some last minute ingredients for an extra burst of flavour.

"Add the aromatic stuff like shallots and garlic. I'm frying and cooking the outside of the mushrooms," he said. "They're all intact, they're not going to go mush!"

What's more, the overwhelmingly majority of people who commented on his video agreed with Jim's methods.

Another added: "Will have to try this out!"

Tagging a mate in the comments, a third said: "Give this a whirl!"

For more cooking tips and tricks, this mum-of-two showed how she feeds her whole family for just £200 a month.

And this bloke showed his easy way to peel an onion in seconds – and you’ve definitely been doing it wrong.

Plus this mum shared her recipe for delicious no-cook ‘Milky Bar pudding’ and all you need to do is bung it in the fridge.