CAN you spot the frog hiding among the leaves in this confusing picture?

At first glance, it looks like nothing more than a snap of a green tree, which was captured in Goa, India. 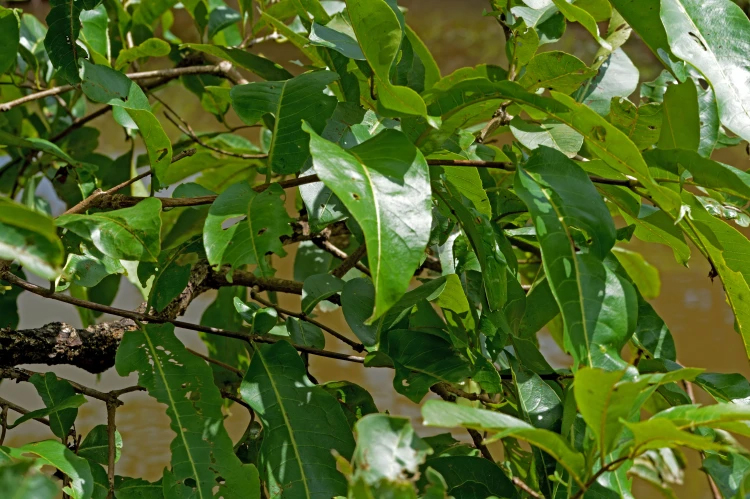 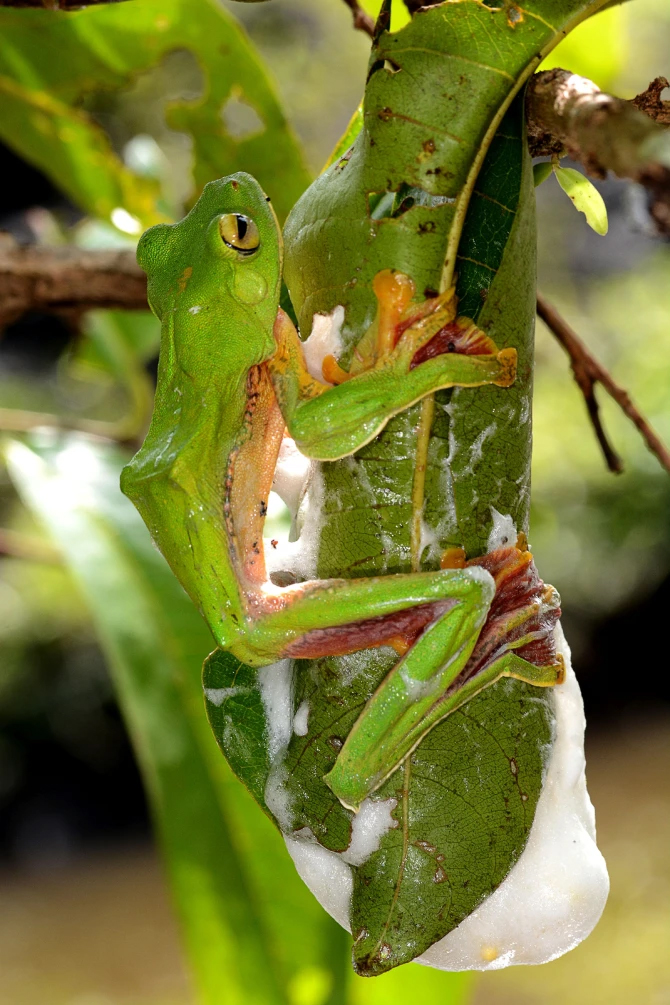 But when you take a closer look, it becomes clear there is a frog camouflaged in the leaves.

The clever toad is almost impossible to spot – with only its bright yellow eyes giving it away.

But the Malabar flying frog couldn’t hide from amateur photographer Yawaraj Gurjar, who spotted it on a macro photography expedition in his home country.

Yawaraj said: "The perfect blending makes this picture beautiful and that's why I love this image. 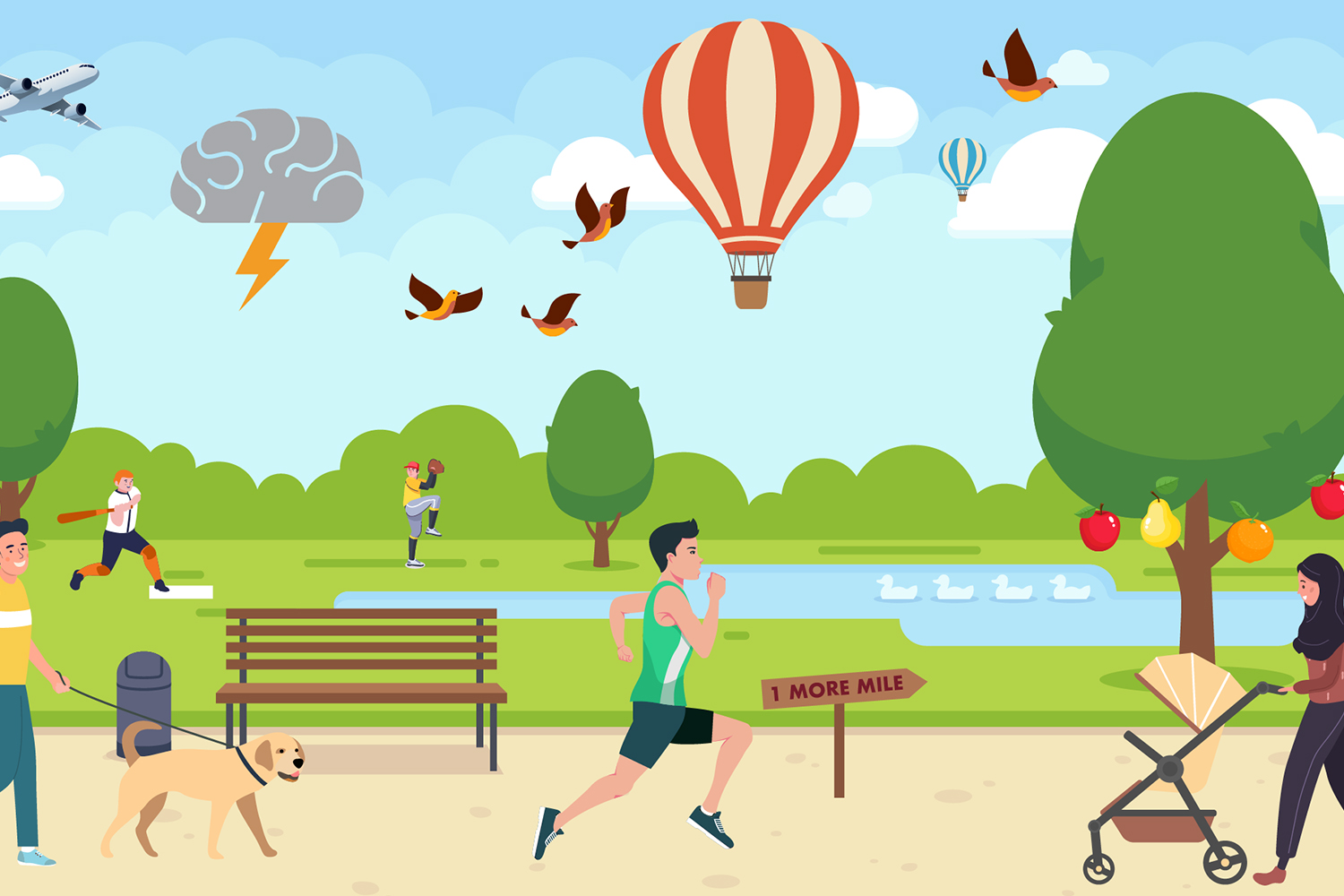 "I like to see people's reactions when I show them 'camouflage' photos.

"They initially start finding the object, some fail and some succeed but the awe expression on their faces is something I always find satisfying."

He added: "We were on walking trails of these wonderful lush green forests of Goa.

"Like many moss frogs, they build foam nests above small pools of water into which the tadpoles drop after hatching.

I’m a size 16 & tried the Skims bodysuit, it looked tiny & the results were shocking

"We were observing the female making her nest.

"After the nest-making, she jumped and slept on a nearby branch, which was just a metre away.

"The frog was resting and sleeping for quite a long time which gave me the chance to get some good photographs.”

In another photo, a deer is lurking in a forest scene, but the animal is quite well-hidden.

There's also a cat sleeping on a pile of logs hidden in another photo, which was shared by Charles Clockworks on TikTok. 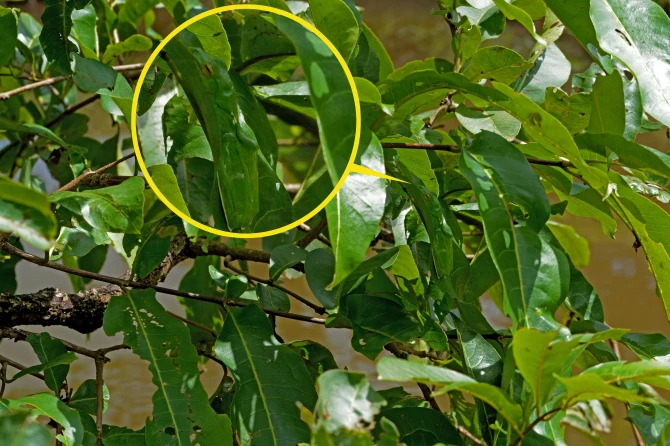