ZARA Larsson has taken to social media to slam slogan T-shirts for the "message" they send out to young kids.

The Swedish singer hit out at retailers on Twitter, responding to an image of two garments: one aimed at girls, which read, "Forever Daddy's Girl" next to a long-sleeved tee for boys, which read, "Future Scientist". 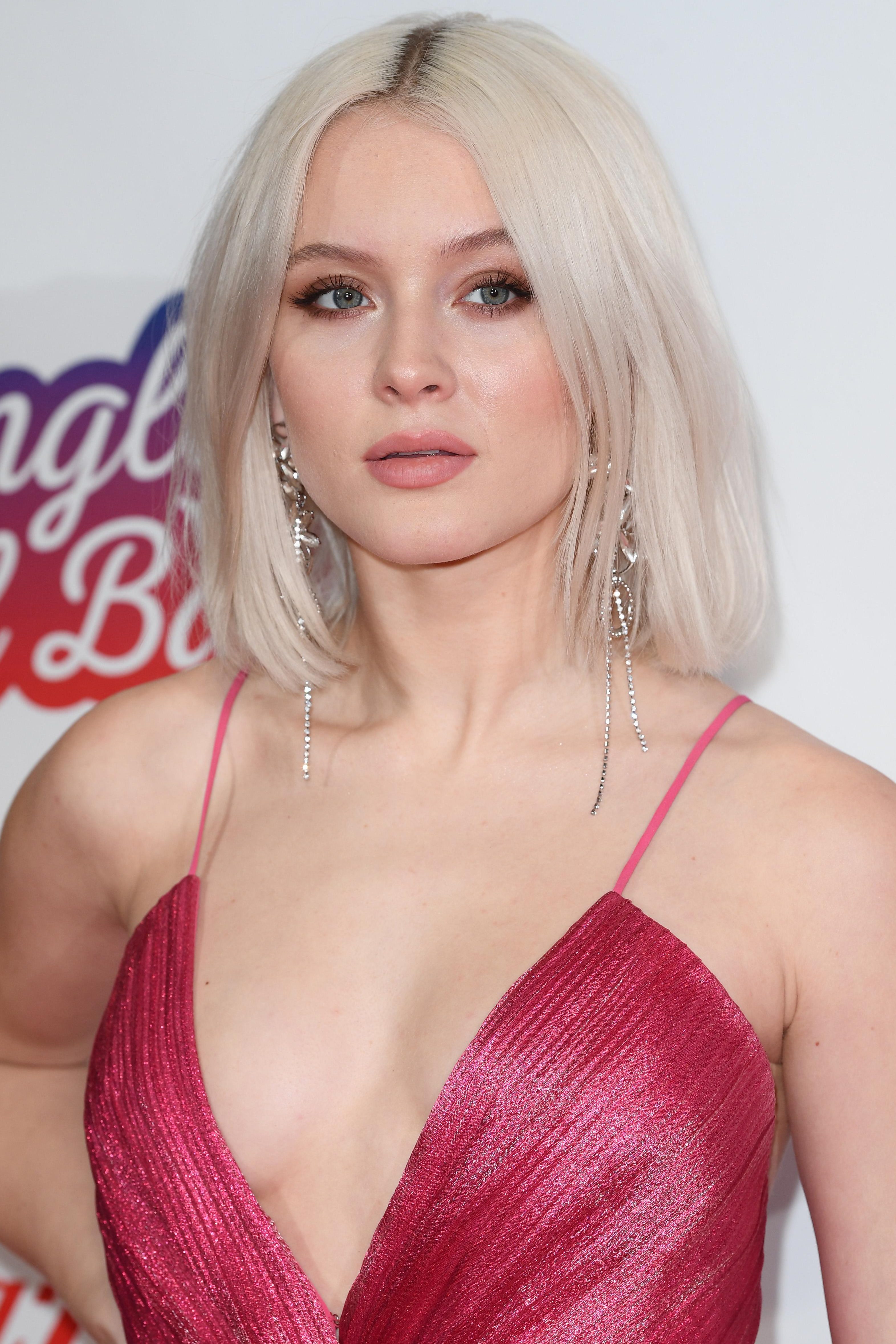 "Do you honestly not see the issues with these shirts?" Zara wrote.

"While these shirts alone are not a big problem, the message still is.

"Boys can be strong, brave, scientists, heroes and girls can be… a daddy's girl."

While the tweets sparked debate on Twitter, Zara's comments prompted other users to send in examples of similar styles. 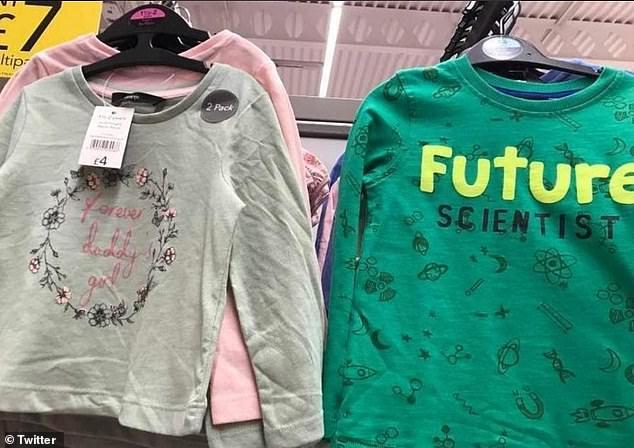 One pink baby suit intended for a girl read, "I only date heroes" next to a grey version with the slogan, "Future man of steel".

Another example saw a T-shirt emblazoned with "Be a hero" next to one for women, which read, "I need a hero". 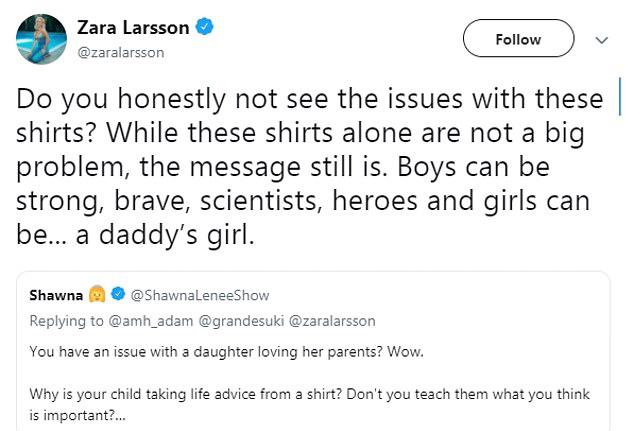 One user tweeted an image of two black T-shirts.

The first was intended for a little boy and read, "Little man, big ideas" while the little girls' version included the slogan, "Little girl, big smiles". 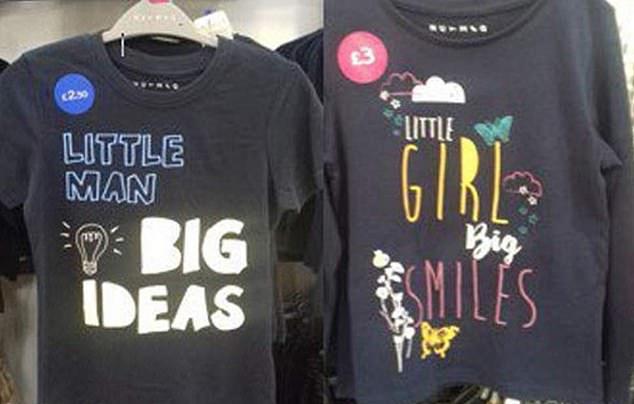 Other users, however, disagreed with the Lush Life singer, with one commenting: "You have an issue with a daughter loving her parents? Wow.

"Why is your child taking life advice from a shirt?

"Don't you teach them what you think is important? I would love these for my daughter!" 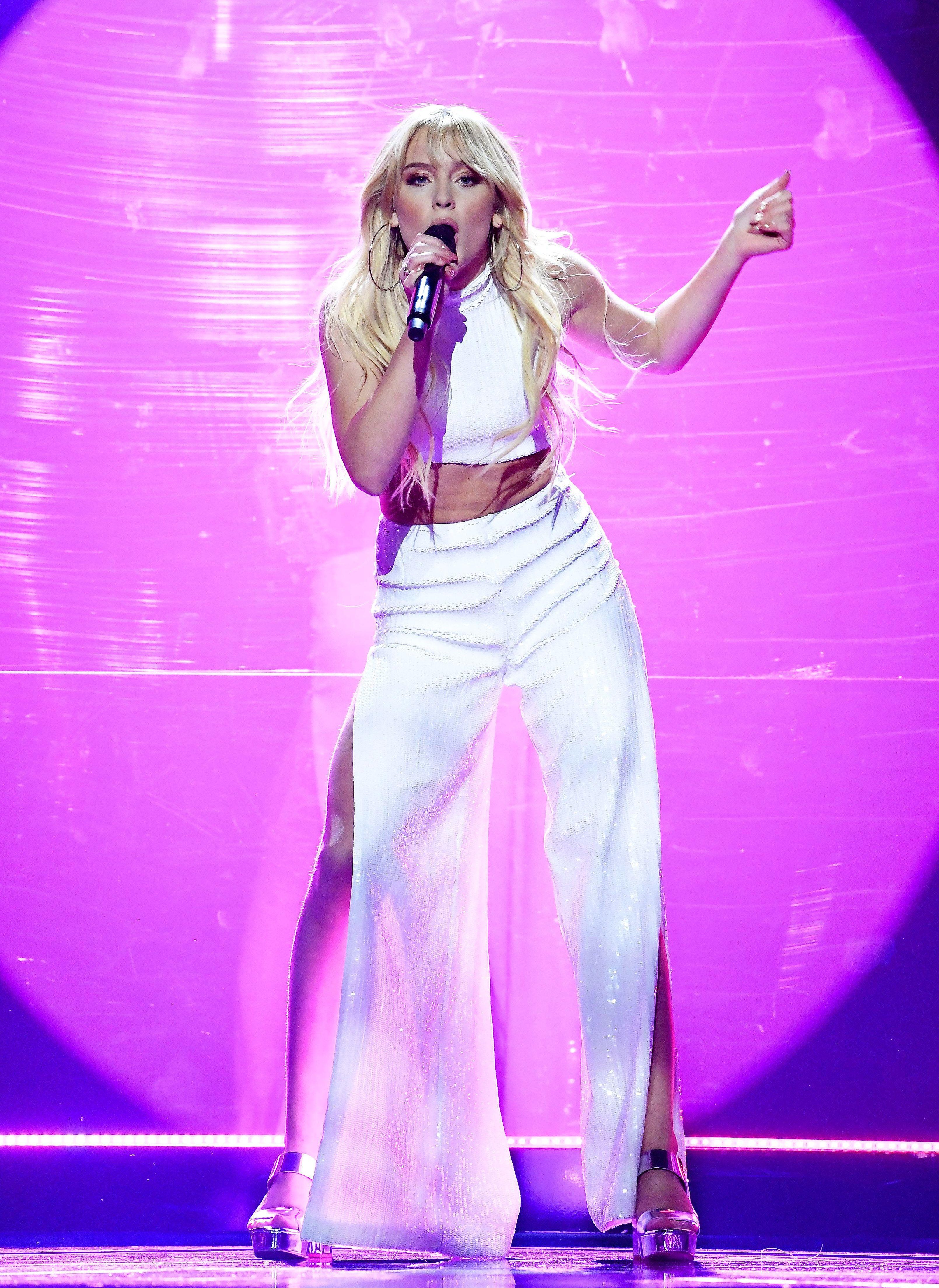 Earlier in the week, Zara posted a thread of tweets encouraging young women to speak about their dreams more openly.

"Every time I get asked if I could imagine myself doing what I do 10 years ago people always get so f***ing shocked when I say yeah.

"It's like women are supposed to say 'omg no I never thought this would happen, I doubt myself sooo much and this is all a huge surprise'.

"Like, no of course I'm not surprised and yes, I could definitely see myself doing exactly this as a kid.

"I've always had big dreams and I'm not ashamed of that." 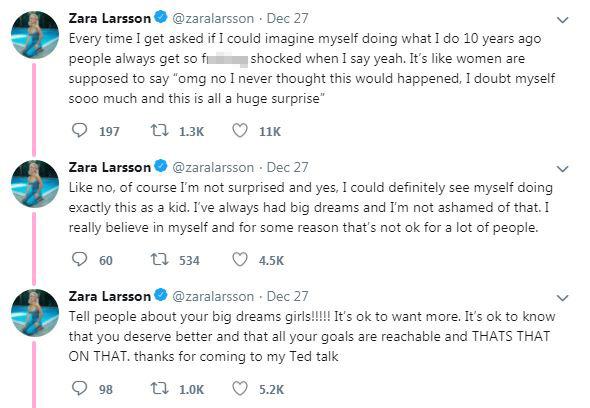 "I really believe in myself and for some reason that's not OK for a lot of people," she continued.

"Tell me about your big dreams girls! It's OK to want more.

"It's OK to know that you deserve better and that all your goals are reachable and that's that on that.

"Thanks for coming to my Ted talk."

Earlier this week, we told you Kim Kardashian was slammed for letting five-year-old daughter North wear lipstick and straighten her hair for Christmas photo.

And we showed you Zack from Saved By The Bell is back in a new TV drama and he’s totally unrecognisable.