“Cheer” became a phenomenon when it debuted on Netflix earlier this month and has turned into the most notable thing the company has released in all of January.

Every publication in the country, including HuffPost, seemed to celebrate the cheerleading-centric docuseries. “Saturday Night Live” even parodied “Cheer” in its first episode of 2020. That parody has reached over 2 million viewers on YouTube alone.

The series has an artsy directing style that perpetually plays against the expectations associated with its subject matter, so it’s easy to see why “Cheer” has resonated. The show has the pathos of humans struggling to achieve near impossible athletic glory while bearing their souls and not-always-heartwarming backstories to the camera. These emotions play out with the inherently arresting visuals of beautiful choreography. And if that isn’t enough, the show seldom has a shot that lasts for more than two seconds, which lulls the viewer into watching more and more.

With that in mind, it’s easy to bet that you’ve already binged the entire series and are ready for something to watch next. The below list features other docuseries, shows and a documentary that offer something similar to “Cheer.”

And if you want to stay informed of everything joining Netflix on a weekly basis, subscribe to the Streamline newsletter. 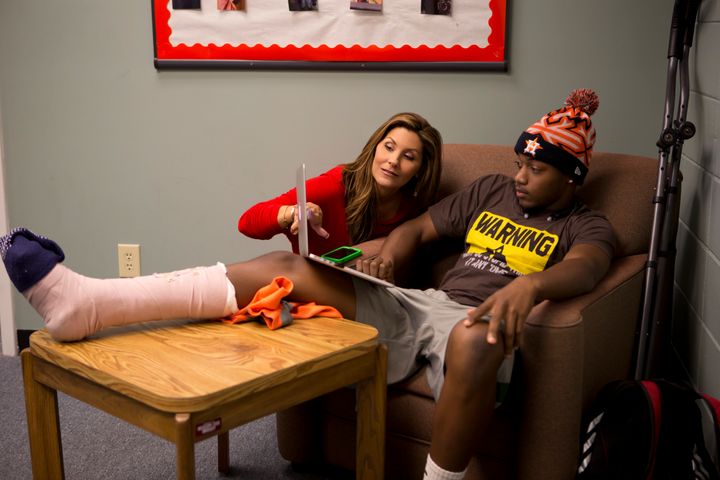 Details: This docuseries focuses on community colleges with elite football programs. For varying reasons, the players couldn’t last as students at major universities, but these community college programs give them a legitimate shot at still making the NFL.

“Cheer” Comp: The young athletes finding a way to excel outside the traditional academic system. Both feature students who have a chip on their shoulder for not competing at the more “traditional” schools. And each docuseries highlights the pain and tragedy that comes with the pursuit of athletic achievements in high-risk sports. 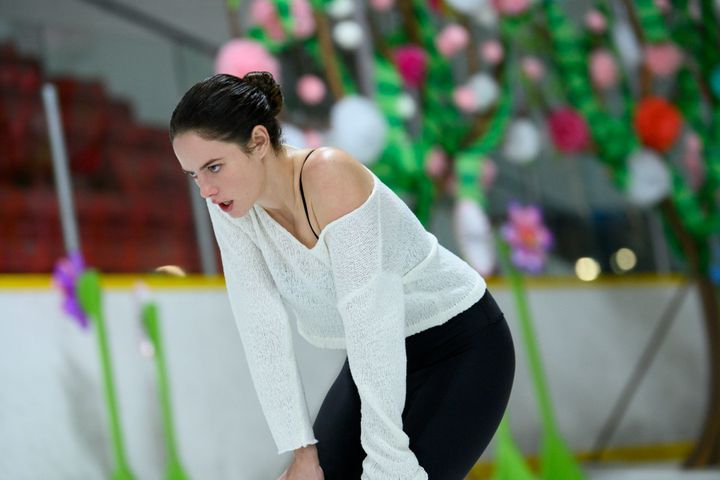 Details: In this thriller, a figure-skating Olympic hopeful has a bad injury. After almost quitting, she decides to pair with a male skater to try to succeed as a duo.

“Cheer” Comp: The pursuit of greatness in a routine-based sport. The protagonist sacrifices financial stability and mental health to pursue her figure-skating dreams. She ultimately needs to trust her partner during her routines, but also emotionally on a day-to-day basis.

Details: This docuseries focuses on a tightknit religious community in Oregon during the 1980s. The group works together to try to build a new society, but power-hungry members doom the project. 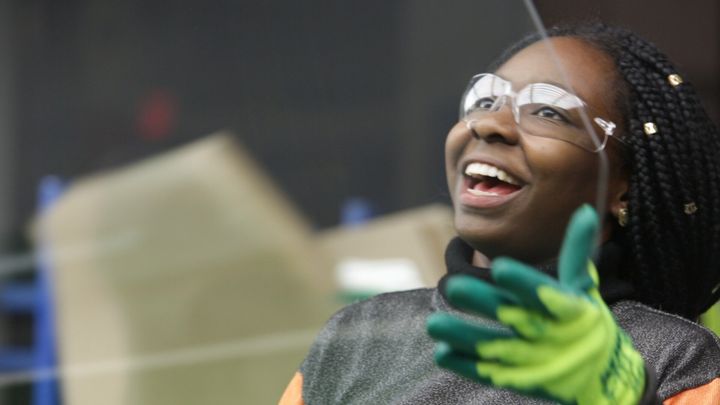 Details: This documentary focuses on the American and imported Chinese workers interacting in a factory near Dayton, Ohio. The workers from each country have their competing work styles, but also all have human struggles that the job can’t salve.

“Cheer” Comp: The down-but-not-out storylines and the choreographed efficiency. The documentary features Americans who have been left out by the current economy, and the promise of mission and money through the teamwork of the factory job gives them some fleeting hope. The extreme coordination of the Chinese workers also has shared qualities with the dance routines. 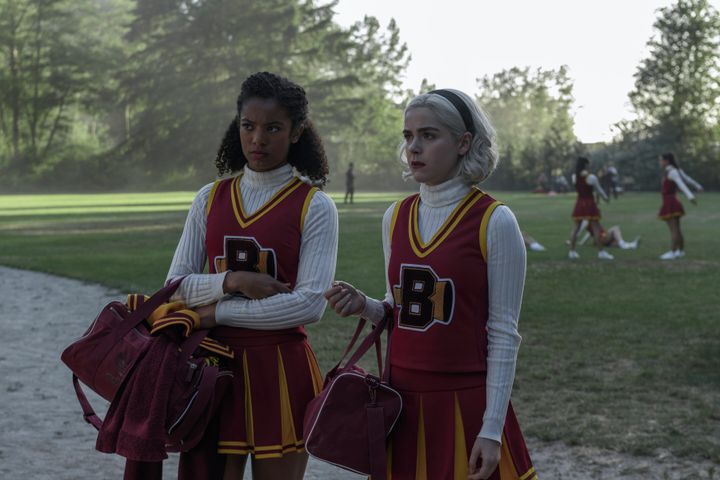 Details: In this teen drama, Sabrina, the teenage witch, balances high school with the destiny that comes from being the devil’s child. While the witch consolidates power within the evil hierarchy, she must lean on friends and family to not break under pressure.

“Cheer” Comp: The cheerleading plot. That connection only goes for the recently released Part 3, but Sabrina joins her high school’s cheerleading squad. The routines come nowhere close to the skill of the students of Navarro found in “Cheer,” but Sabrina does incorporate a bit of actual magic.